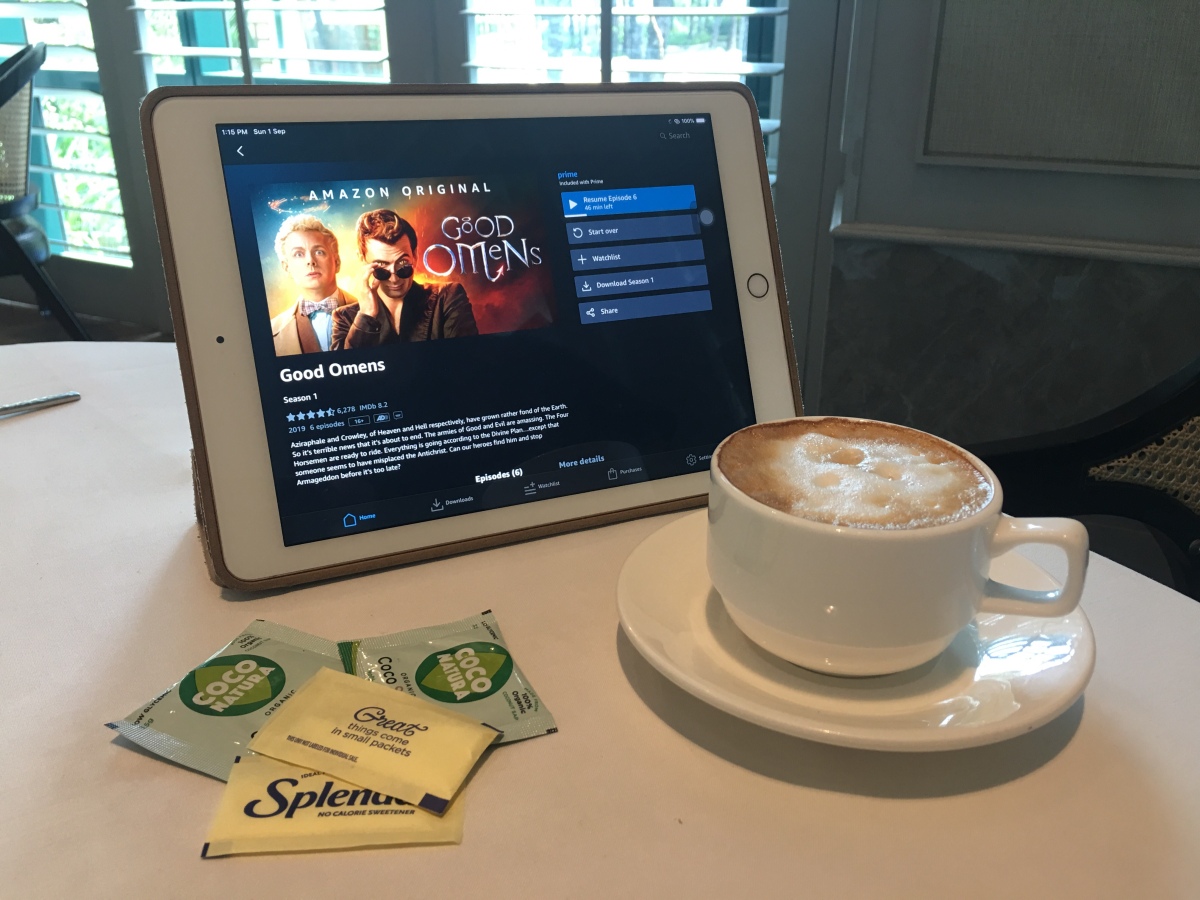 Adapting books to the screen has always been very challenging. Video is a vastly different medium from books, wherein the directive is to “show, not tell.” Scenes and internal dialogues painstakingly detailed in novels will be hard to interpret on the screen. Also, some novels, even though widely successful, might not have enough of a following to justify the expense in producing and marketing a feature film or a series on network television.

Fortunately, the massive popularity of over-the-top (OTT) services gave rise to book adaptations specifically for online and on-demand video streaming. Freed from the constraints of content and length for film and scheduling constraints of network TV, and taking advantage of the data gained through subscriptions and online transactions, multi-episode series covering increasingly edgy and conplex topics are being produced. These result to more freedom in storytelling and to more expansive and lived-in worlds for book lovers to reaquaint themselves with and for non-readers of the books to discover and grow to love.

Amazon Prime Video, the video-on-demand service operated by online retailer Amazon.com, has joined the fray in producing book adaptations that are sure to capture new audiences as well as further endear the works to their existing fans. Novels being adapted into Amazon Original Series include:

Two of fantasy literature’s rock stars – Neil Gaiman and the late Terry Pratchett – collaborated on Good Omens: The Nice and Accurate Prophecies of Agnes Nutter, Witch. The novel was a hilarious ride through the adventures of an angel and a demon who became friends and their efforts to stop Armageddon as heralded by the birth of an unwitting AntiChrist.

Its adaptation stars Michael Sheen as Aziraphale the Angel and David Tennant as Crowley the Demon. The miniseries premiered on May 31, 2019 and has received rave reviews on Rotten Tomatoes owing to Sheen and Tennant’s “very nearly holy (or maybe unholy?) chemistry.” Despite a petition – erroneously addressed to Netflix at that – to cancel the series, the production has received a slew of nominations in the Saturn Awards and the Primetime Emmys.

Jack Ryan based on the Jack Ryan Novels by Tom Clancy

Tom Clancy’s Jack Ryan character has had quite a good run in cinemas with winning portrayals from some of Hollywood’s top actors: from Alec Baldwin in Hunt for Red October, Harrison Ford in Patriot Games and Clear and Present Danger, Ben Affleck in The Sum of All Fears, and Chris Pine in Jack Ryan: Shadow Recruit.

John Krasinski now portrays Jack Ryan in the Amazon series as a former Marine and financial analyst wrenched from the security of his desk job after discovering a string of dubious bank transfers and sets about matching his wits against rising a extremist named Suleiman. The series premiered on August 31, 2018 and has already been renewed for its second and third seasons.

The Man in the High Castle by Philip K. Dick

Philip K. Dick’s novel The Man in the High Castle depicts an alternate reality wherein the Axis powers win World War II. Here, the United States was divided among Japan and Germany as the spoils of war: the Greater Nazi Reich in the East and the Japanese Pacific States to the West. Set in 1962, several years after the war, characters are tantalized by the writings of “the man in the high castle,” which hint at the truth that the Axis actually lost the war.

The series incorporates fantastical elements such as having “multiple Earths,” as can be seen in films collected by the titular “man in the high castle,” a mysterious leader of the resistance. The show’s pilot has been said to be “Amazon’s most watched” and has gained praise on Rotten Tomatoes as “unlike anything else on TV, with an immediately engrossing plot driven by fully developed characters in a fully-realized post-WWII dystopia.” The series premiered on November 20, 2015 with three seasons already released. It has also already been renewed for its fourth and final season.

Really, it’s a great time to be alive for book lovers who want to see their favorite tomes come alive on-screen.

What book do you want to see adapted to a series? Let me know in the comments.

Not yet an Amazon Prime member?

Sign up for a 30-day free trial today and get access to all the perks for members such as:

Want to watch these shows on your big-screen TV? Just plug the Amazon Fire Stick into your HD TV and begin streaming shows and movies included in Amazon Prime as well as other video streaming services.

8 thoughts on “The Jelly List: Book adaptations to stream on Amazon Prime Video”