To make Pasig River blue again, waters clear enough to reflect the blue skies above it—this is the vision that led NCCA, PRRC, and PETA to come together and create Taga-Alog 2019, a campaign that aims to voice awareness on environmental issues through the use of the arts. Taga-Alog, literally shakers, is inspired by the old Tagalog term for “people from the ford.” With this, the campaign wants to build a community of River Warriors—ambassadors who share the campaign’s values of environmental awareness and responsibility for the rehabilitation of the Pasig River.

After a series of efforts and activities throughout the year, Taga-Alog concludes with ASUL: The Taga-Alog 2019 Grand Concert held on November 9, 2019 at Rizal High School, Pasig City. Together with 4000 passionate people who gathered to support the event, the culminating concert hosted by Pepe Herrera and Yesh Burce celebrated the fruits of its cause through a night of music and commitment.

Advocating through the arts

Among the main highlights of the event was the awarding of the winning entries from the various capacity-building activities for different artistic channels that Taga-Alog and its stakeholders had hosted. 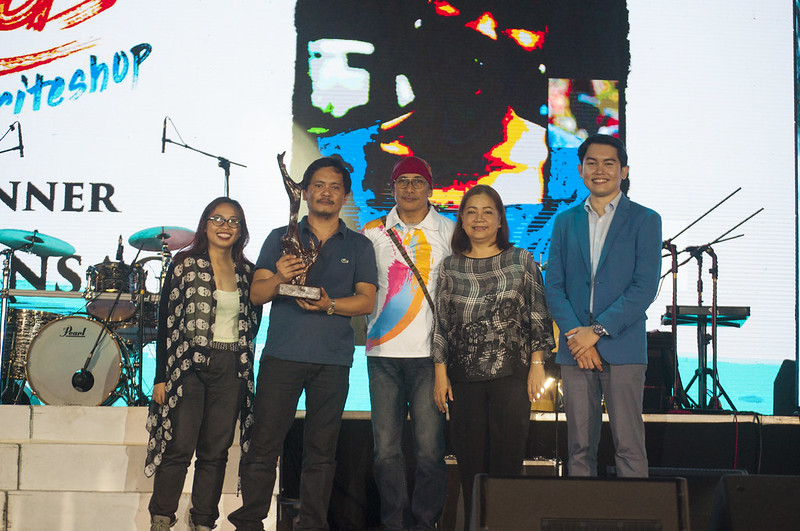 True to the campaign’s advocacy of utilizing arts as platform of promoting environmental awareness, everyone’s commitment and oneness was strengthened as different performers light up the night with their melodies. 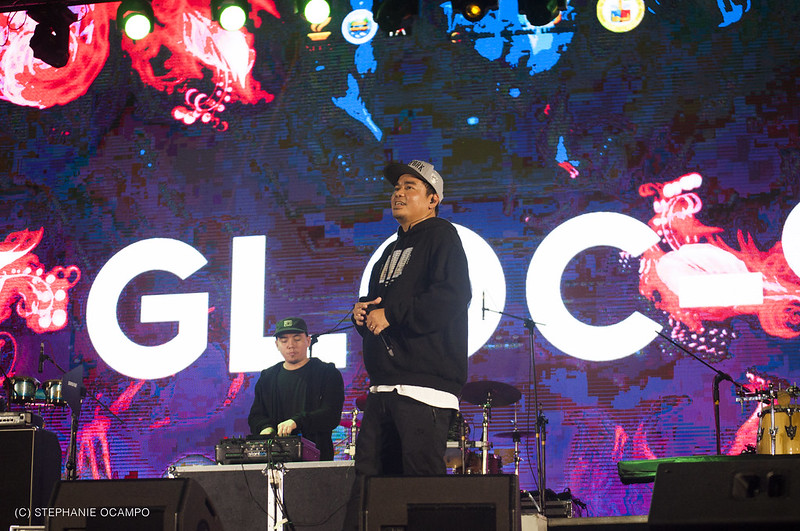 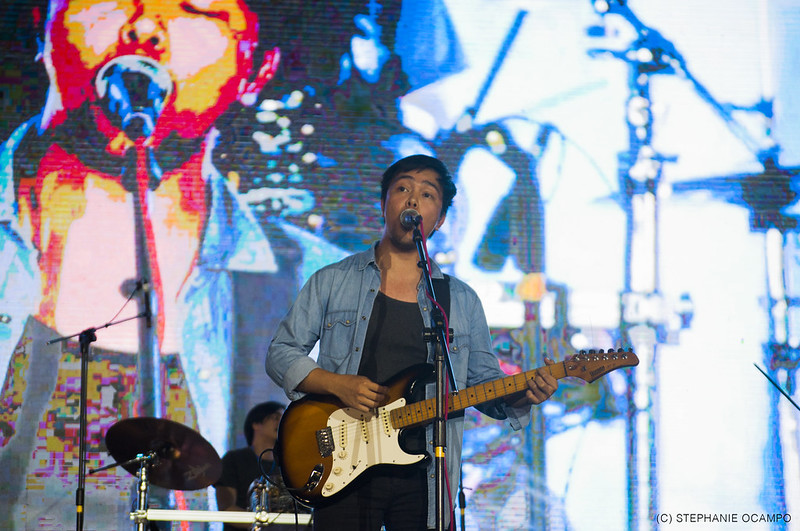 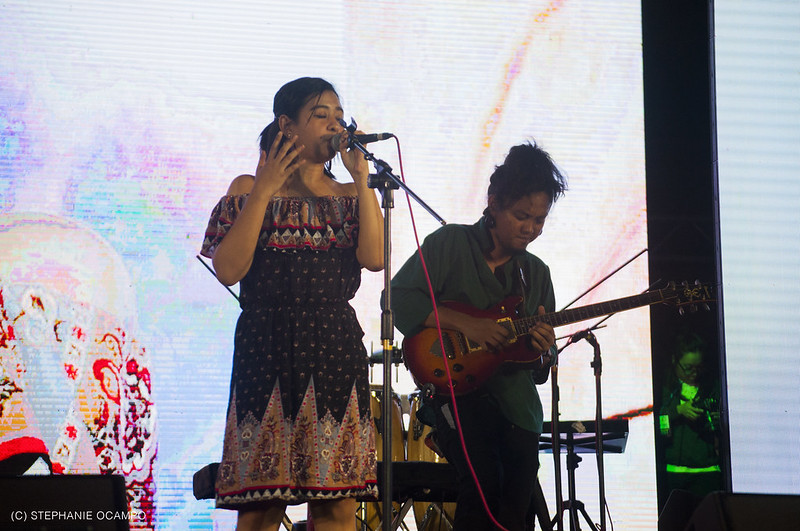 Taga-Alog ambassadors Noel Cabangon, Aicelle Santos, and Ben&Ben shared their talents through songs that went right through the hearts of the listeners. Other performers who supported the cause, including Gloc-9, KE, Talahib People’s Band, Pasig City Band, and singers and dancers from PETA, also made the musical moment special.

Everyone is a River Warrior

Everyone stood up and raised their right hand as Taga-Alog’s Project Director Mr. Raul Alfonso lead the oath taking of the River Warriors. Within the commitment setting is the enumeration of Taga-Alog’s signature campaign—the 6Rs of caring for the environment: refuse, reuse, reduce, recycle, respect the environment, and rehabilitation through the arts.

Ambassadors Noel Cabangon and Aicelle Santos also shared some ways everyone can do to help on the Pasig River’s rehabilitation. One of which is minimizing the consumption of single-use plastics by bringing one’s own utensils and tumblers especially when going out. The ambassadors also encouraged everyone to speak up and step forward if they witness activities that can harm the environment. 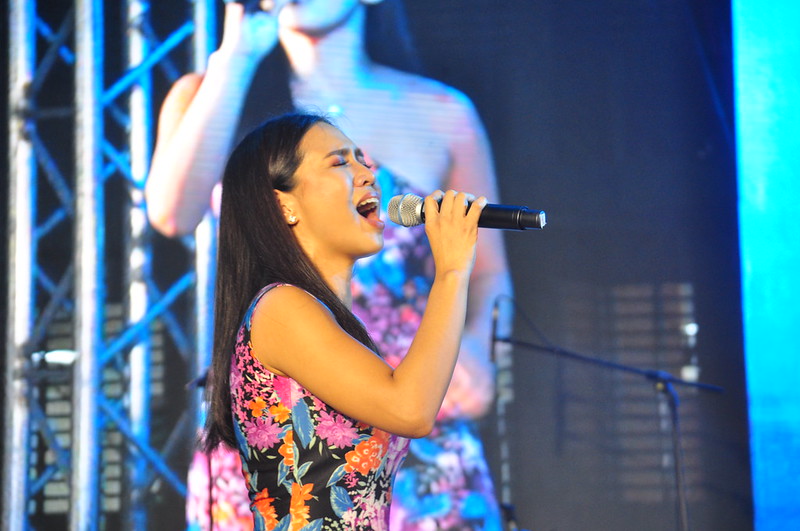 Taga-Alog believes that the Pasig River is very alive, and with the 6Rs, it will someday be that same old beautiful river across the metro where children can swim and fish can live in. 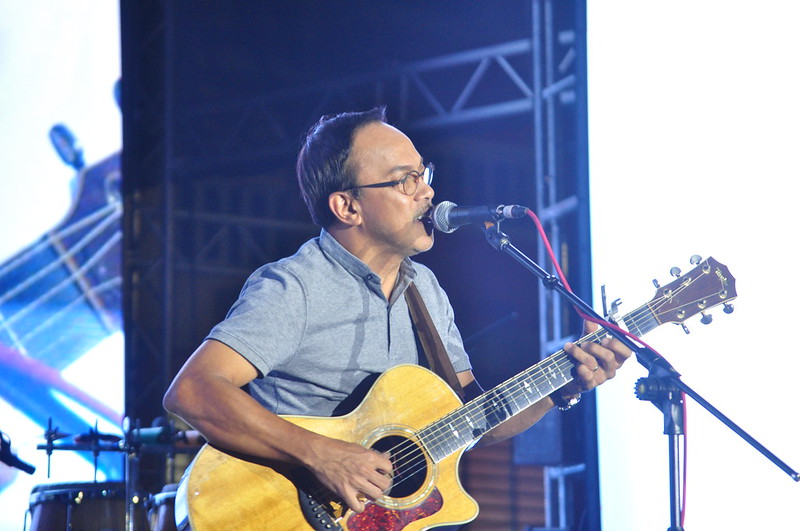 With timeless platforms such as the arts, Taga-Alog’s advocacy not only breathes life to the revival of the Pasig River, but also inspires many Filipinos to stand as one in conserving the beauty of our natural resources.

Event details and images provided in a recent press release.

Here’s a #coffeetip I picked up from @coffeebylittlefarmers: to sweeten your freshly brewed coffee but still enjoy its full flavor, use either condensed milk or muscovado sugar. What’s *your* coffee hack? . . By the way, Little Farmers Coffee also has coffee grounds already infused with your favorite flavors like hazelnut, mocha and more, even Baileys Irish Cream! More on this coming soon at beingjellybeans.com! . . #coffee #coffeecup #coffeebreak #coffeetime #coffeecoffeecoffee #coffeelife #coffeelover #iloveyoualatte #coffeeholic #coffeeporn #caffeinefix #instacoffee #coffeeaddict #saansaph #ssphfood #welovetoeatph #wlteplus #beingjellybeans
A great fortune depends on luck, a small one on diligence - Chinese proverb . Kiong Hee Huat Tsai! #CNY2020 . #quotablequotes #wisesaying #awisepersononcesaid #wordstoliveby #wordsofwisdom #instagramquotes #wordstothewise #lifethoughts #pointstoponder #foodforthought #beingjellybeans
To kick off its 25th Anniversary celebration, @auntieannesphl will launch its P25.00 every 25th promo which will run for the whole year. . Here are the deets: 1. Promo is valid every 25th of the month of 2020 from 2:00 PM to 6:00 PM only. 2. Buy featured products per month for only Php 25.00 each. 4 items per customer only. 3. Featured product for January is Lemonade Iced Tea. . @shescapade, when tayo magkaka-aunties’ day out dito? #PretzelPerfect #AuntieAnnesPh #AuntieAnnesPhAt25 #SaanSaPhXAuntieAnnesPh