October is when the Philippine holiday season starts to get its full swing. From the crazy crowds inside shopping malls and the insane traffic that permeate the metro’s streets, simply staying home is becoming more and more appealing.

Don’t you worry about having to entertain yourself at home, though.

HBO, home of great Hollywood hits on TV, brings three of its original productions to your screens this October. Catch them as they premiere on HBO or watch them on demand through its online streaming service HBO Go. 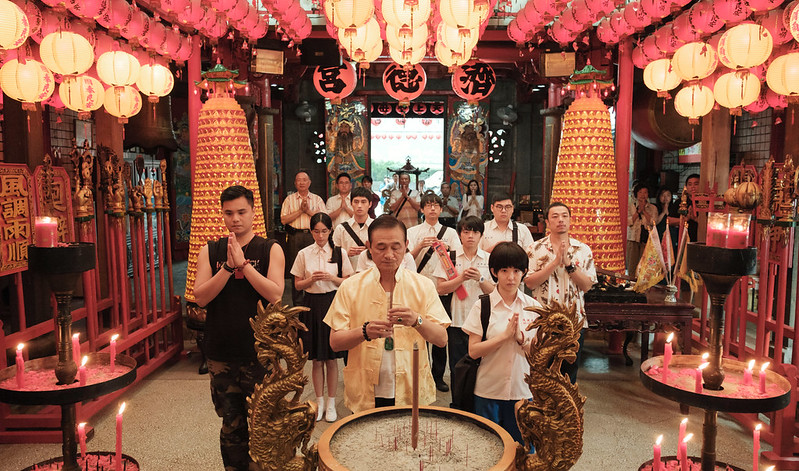 This award-winning HBO Original Asia Series centres around Xiao Zhen (played by Kuo Shu-Yao), a high school student with the ability to see spirits who yearns to be like any normal teenager but has to juggle the pressures of teenage life – first love, academic success and peer pressure – with the demands of the spirit world.

Season two of THE TEENAGE PSYCHIC sees Xiao Zhen trying to pick up the pieces in the new school year following the tragedy she faced last year. As the new president of the drama club, Xiao Zhen focuses on recruiting new members, however there is more to the two new members than meets the eye – cute newbie Zhang Yuxuan (played by Fandy Fan) and soft-spoken Zhan Xiao Tong (played by Wen Chen-Ling). At the temple, things get complicated when Teacher Kim’s (played by Chen Mu-Yi) family secret comes back to haunt him.

The show returns for its eight-episode second season with double back-to-back episodes on Sunday, 6 October at 9pm, exclusively on HBO GO and HBO. A new episode will premiere on subsequent Sundays at the same time. 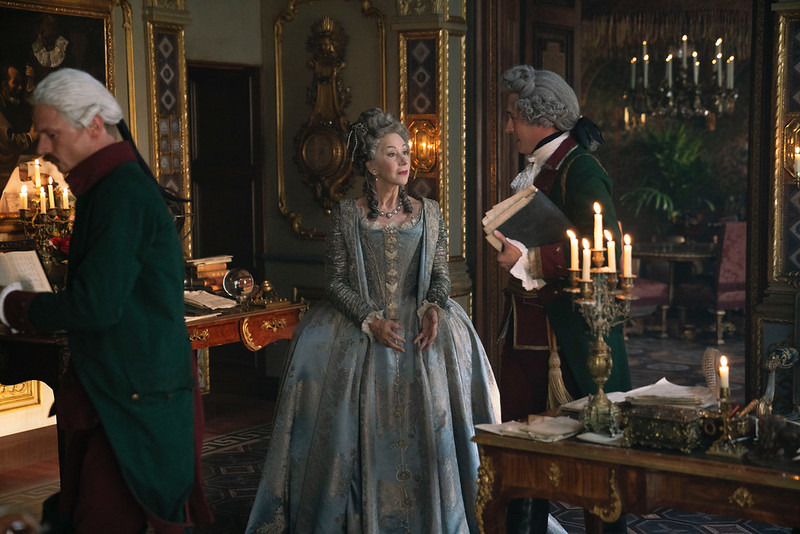 The HBO/Sky production follows Catherine towards the end of her reign during her passionate affair with Grigory Potemkin (Clarke). Amid scandal, intrigue and immense conflict, they develop a unique and devoted relationship, overcoming their adversaries and together serving as the architects of modern-day Russia through a series of liberalizing reforms. 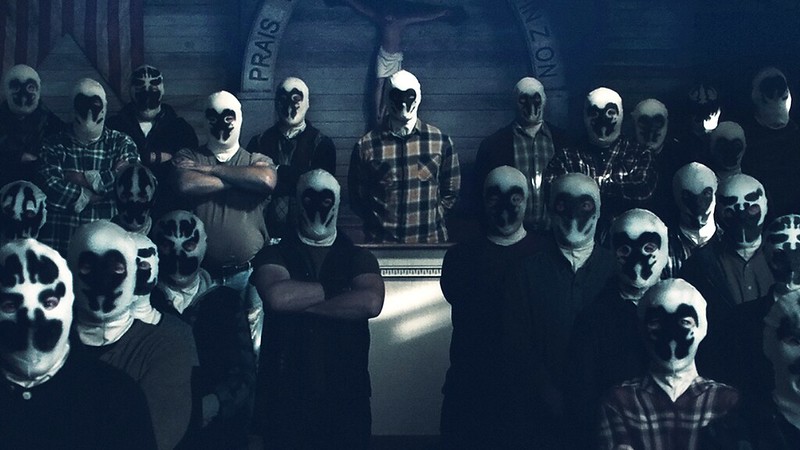 With HBO and HBO GO, you can spend your October comfortable and entertained, right in the comforts of home!

HBO is available on SKYcable Ch. 54 SD/Ch. 168 HD (For Metro Manila, Cavite, Laguna, Bulacan, Lipa-Batangas) or on Ch. 402 SD/710 HD (For Bacolod, Baguio, Cebu, Davao, Dumaguete, General Santos, Iloilo). SKYdirect subscribers can watch it on Ch. 22 HD. HBO Original Series as well as live channels are also available for streaming on HBO GO which is exclusively available to SKY subscribers. To subscribe, call 418-0000 or your local SKY office or fill up this form.