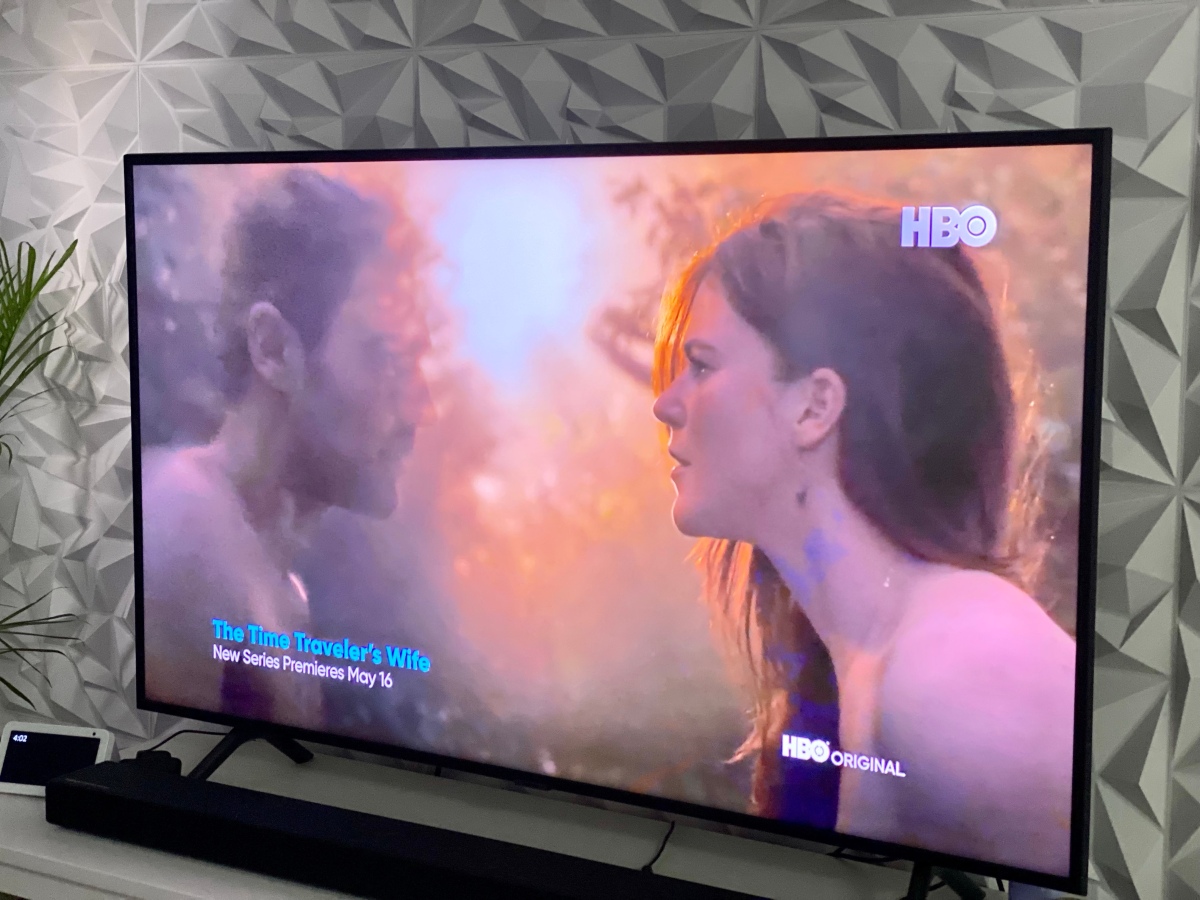 An extraordinary tale of a moving and spellbinding love unfolds in the new HBO Original series The Time Traveler’s Wife. The six-episode science-fiction and romantic drama premieres same time as the U.S. on Monday, May 16 at 9am on HBO and HBO GO, with a same day 10pm encore on HBO. A new episode will follow every Monday.

The genre-bending drama series expertly weaves themes of love, loss, marriage, and survival – in a story that defies the laws and logic of time.

Rose Leslie (HBO’s Game of Thrones) is Clare Abshire, fiery, clever, unstoppable – and for most of her life she has had an amazing secret. At six years old, Clare meets Henry, the future love of her life – and who, as a time traveler, is actually visiting from the future. Fourteen years later, when Rose wanders into the library where Henry, played by Theo James (Divergent) works, claiming not only to have known him all her life but also to be his future wife, a magical romance ensues that is as sprawling and complicated as Henry’s attempts to explain his “condition.”

Not yet on SKYcable? Fill up this form to apply.

Join 5,644 other subscribers
Follow Jellybeans in the City on WordPress.com