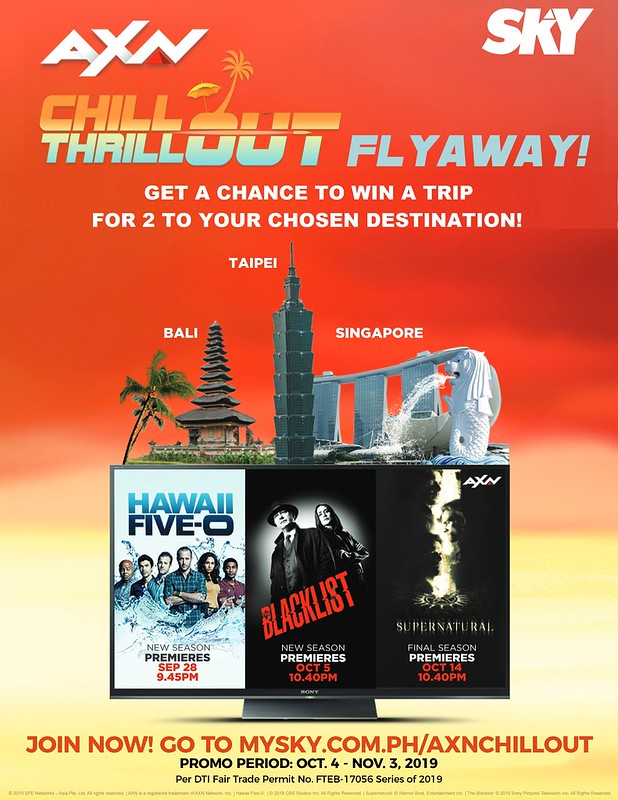 Imagine having to live your life in silence, not as a form of meditation or therapy, but as a matter of survival.

For the Abbotts, a family caught in a post-apocalyptic world overrun by deadly creatures who hunt by sound, silence is a way of life. They walk gingerly along paths marked by sand that muffle the sound of footfalls, or paint that indicate floorboards that won’t creak. They communicate to each other using sign language, a skill they acquired because of a deaf family member, or by changing the color of the Christmas lights that surround their home. When upset or in pain, they hold back their screams. Silence has become integral to the movie that when sounds do come in, the effect is jarring.

Still, the Abbotts have carved a thriving life despite the near-constant fear and the death of one of their own brought about by one of the creatures. Pregnant Evelyn (Emily Blunt) homeschools the children while dad Lee (John Krasinski) studies the creatures and scavenges for supplies that will help them cope. Eldest daughter Regan (Millicent Simmonds), though deaf, is independent and willful, capable of venturing off on her own. The surviving son Marcus (Noah Jupe) is perceptive and bright; he seeks to bridge the growing gap between Lee and Regan due to their feelings of guilt, blaming themselves for the death of youngest child Beau.

It is the tension within the family that magnifies our fear for them and the love and cohesiveness among them that makes us root for them, especially when they face the monsters in a final showdown.

Thanks to Diva for inviting me to catch the advance screening of this gripping thriller, magnificently helmed by John Krasinski.

So the Monsters-of-the-Week that Team Witness Ichabod and Abbie have to face are (drumroll, please)… Norse berserkers!

They were sent by Nevins to retrieve Jenny who was infected by the shard last episode and is now manifesting mutant powers. But she still got some lip action with Joe.

The episode ends with the berserker baddies beaten but another new horror that “makes Pandora look like a homeroom teacher” has arrived, welcomed by no less than an under-the-spell Jenny.

For a while, I was worried that Sleepy Hollow wouldn’t be renewed for a third season. I’m glad to see that Ichabod Crane and Abbie Mills are back and still kickin’ ass!

One thing that the show has going for it is the chemistry between the two leads that is not translated as a romantic entanglement on-screen.

This week’s big baddie is the titular Red Lady from Carribee, a wasp-ish lady who sows the seeds of paranoia. She’s not so badass but she is the last fear (“of fear itself”) needed by Pandora to be able to activate her tree-portal to wherever. No doubt, she will be bitchin’ when she returns, but as Abbie says’ “Bring it on.”

After the debacle with #BoringKatrinaCrane who later evolved into #EvilKatrinaCrane, I’m glad to see that Ichabod trying to get back into the saddle with his (awkward) first date since his wife died (ie., was killed… by him… and rightfully so!). I have no clue how this thing with Zoe will turn out but as long she doesn’t become a #PsychoWitch or any other evil supernatural vixen, I’m fine with her (so far!). Keeping my fingers crossed for you, Crane!