San Fernando, Pampanga was founded in 1754, carved out of neighboring towns Mexico and Bacolor during the reign of King Fernando III of Castile and Leon. Since then, the city has been both a witness and setting for many of the region’s significant historical events.

In a recent trip to the city sponsored by its tourism office, I was able to get a peek into San Fernando’s past together with fellow bloggers through – of all things – a calesa ride! 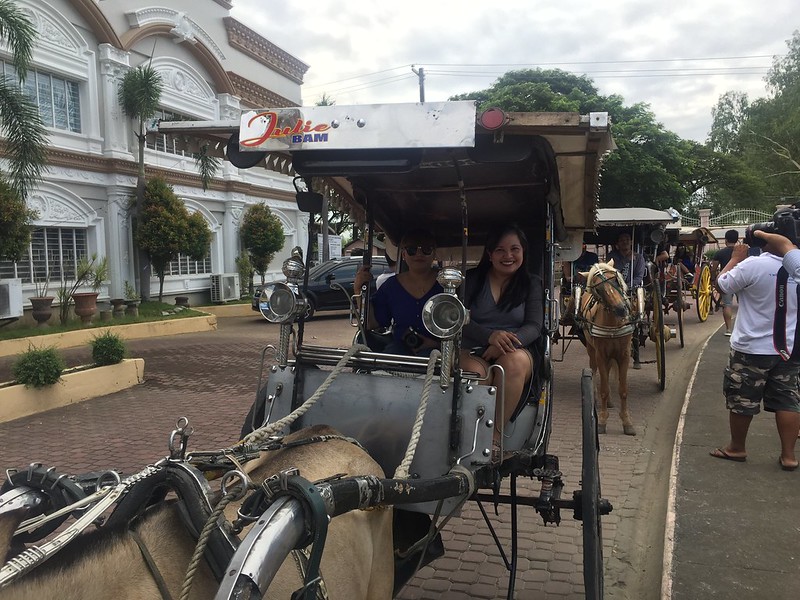 There’s something about the feeling the balmy morning hangin amihan on my skin and hearing the clip-clop of hooves against the pavement as we circled around San Fernando’s Heritage District in an old-timey horse-drawn carriage. The calesa drivers are friendly and have been trained by the city’s tourism office to serve as tour guides.

Our tour started at the Heroes Hall, which showcases the statues of eight local and national heroes, including those of Ninoy Aquino, Dr. Jose Rizal, Don Tiburcio Hilario, Chief Justice Jose Abad Santos and of Nicolasa Dayrit-Panlilio who, in March 1899, led a group of Kapampangan women to prevent a violent altercation between Generals Antonio Luna and Tomas Mascardo. (Yey for girl power!)

The hall, which used to be the municipal office, now functions as a government office and conference hall.

The park in front of the hall is decorated with life-size lanterns depicting people celebrating a Kapampangan holiday. The pieces were provided by the award-winning RolRen’s Lanterns which also supplies the parols used during the Metro Manila Filmfest and in the Philippine International Convention Center (PICC). 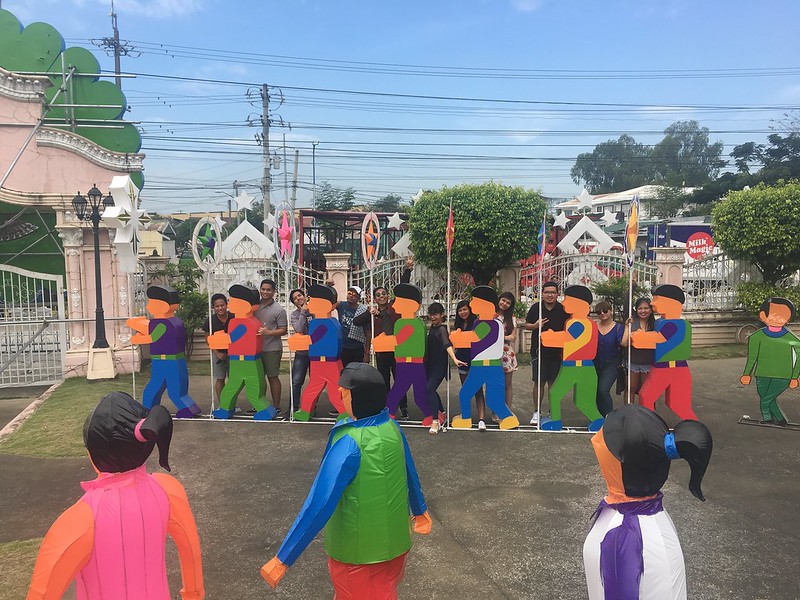 In the Heritage District, we passed by the houses of some of Pampanga’s notable historical denizens such as the Lazatin Residence, the Tabacalera House, the Hizon-Singian House and more. I would have loved to spend more time gossiping about the descendants of the historical figures who lived there but, alas, our time was limited. 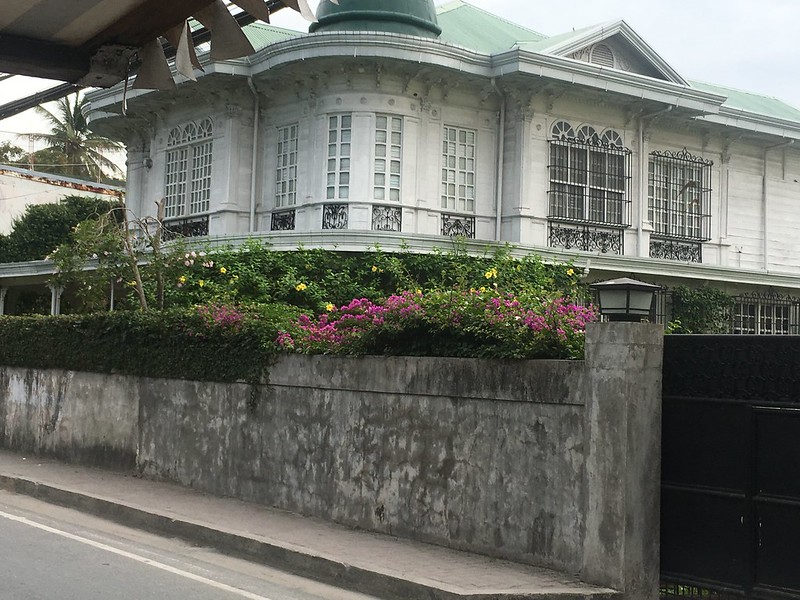 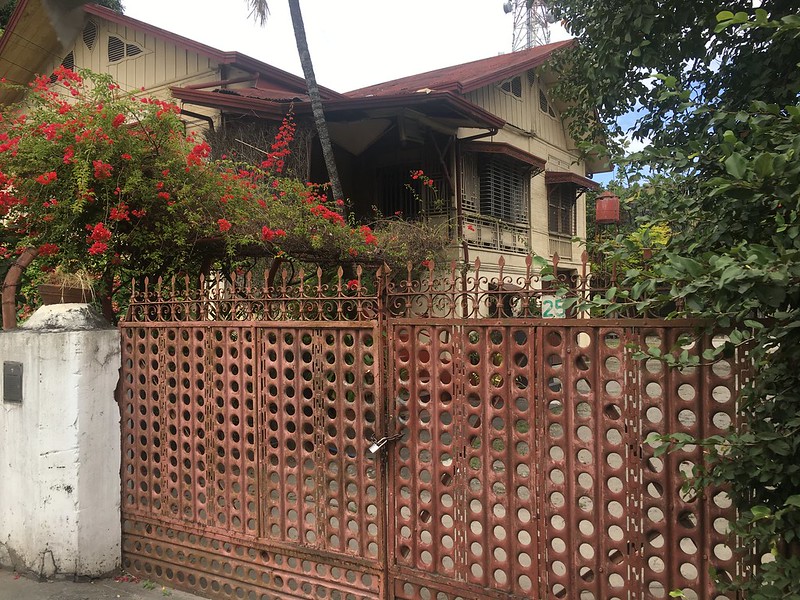 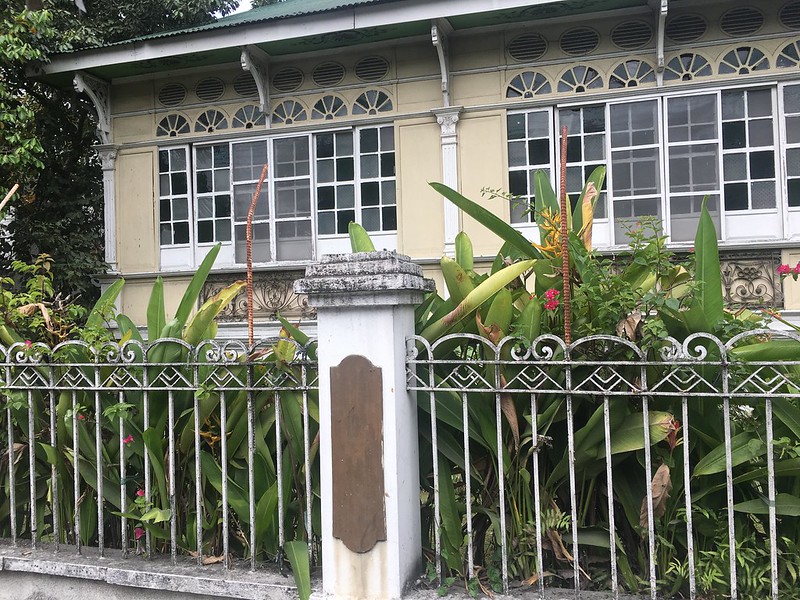 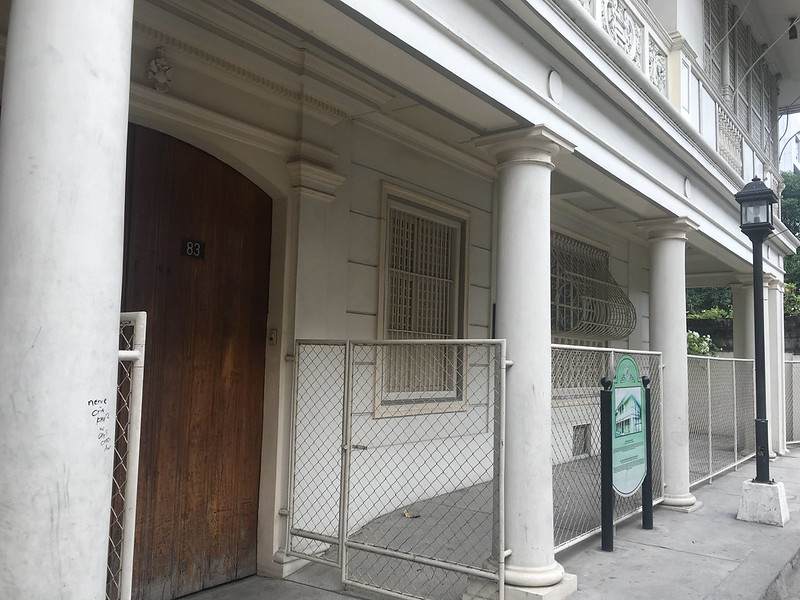 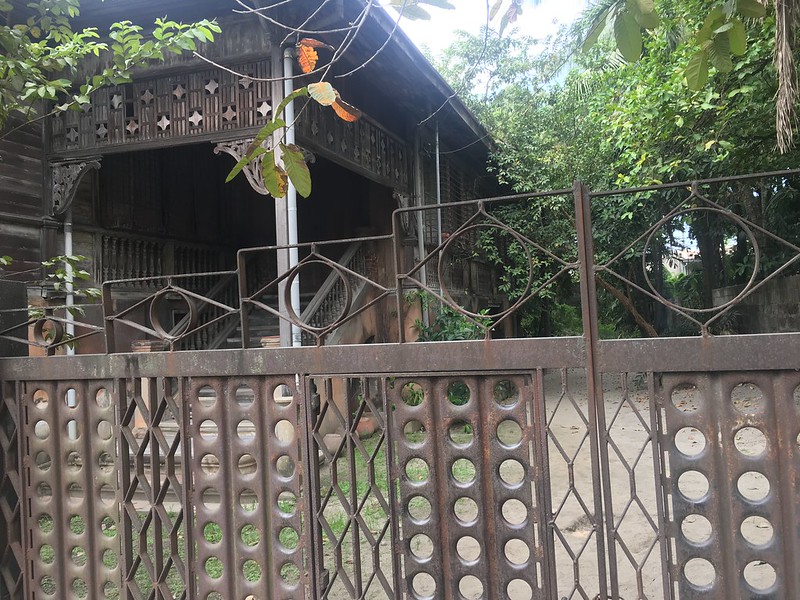 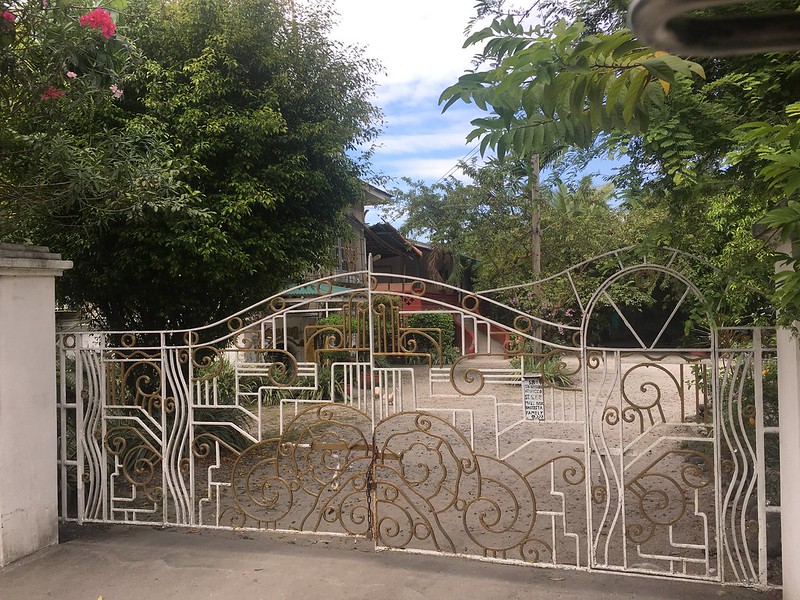 We also passed by the San Fernando Metropolitan Cathedral, a stone church founded by the Augustinians in the late 18th century. It was burned, along with its convent, by the Philippine Revolutionary Army on the order of General Antonio Luna in 1899 buy was restored by Kapampangan architect Fernando Hizon Ocampo in 1948. 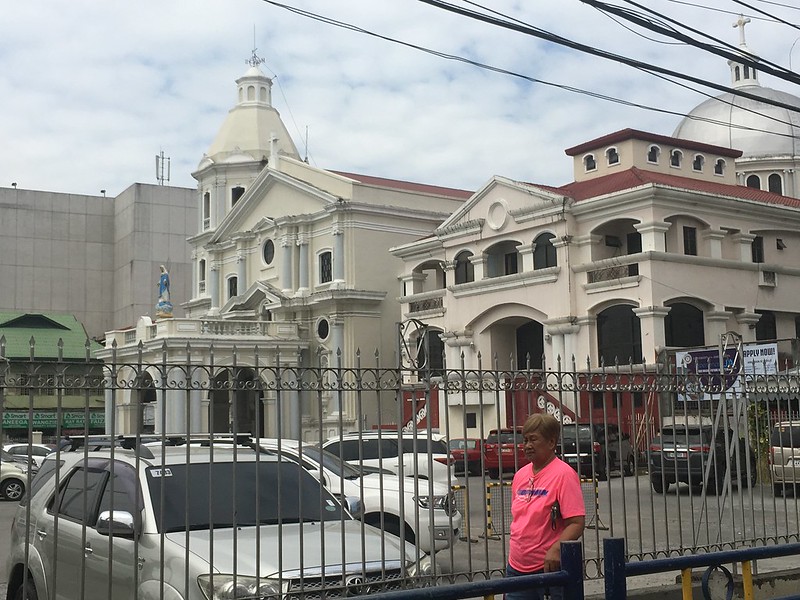 Other historically notable structures we passed by include the City Hall Building built in 1917, the Pampanga Capitol Building which is currently the seat of the provincial government and the Presidio or the Pampanga Provincial Jail which was originally designed in 1907 as the Court of First Instance. 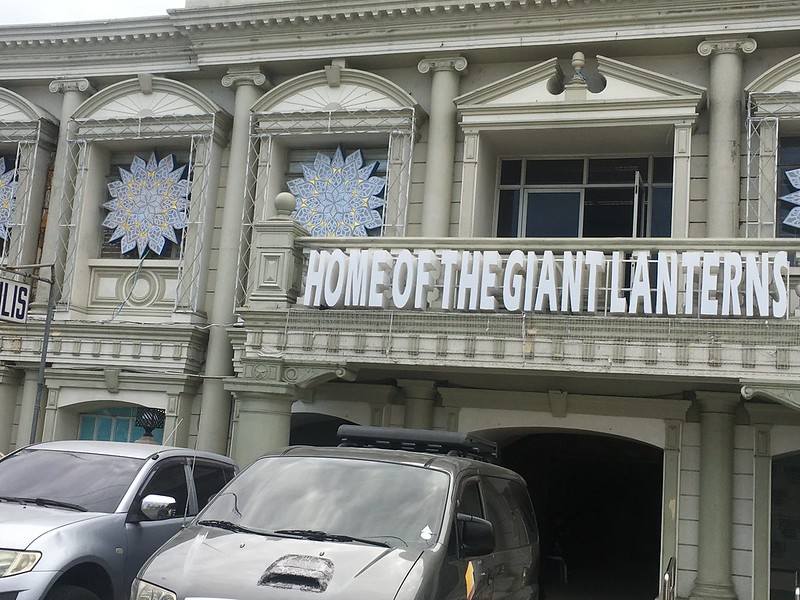 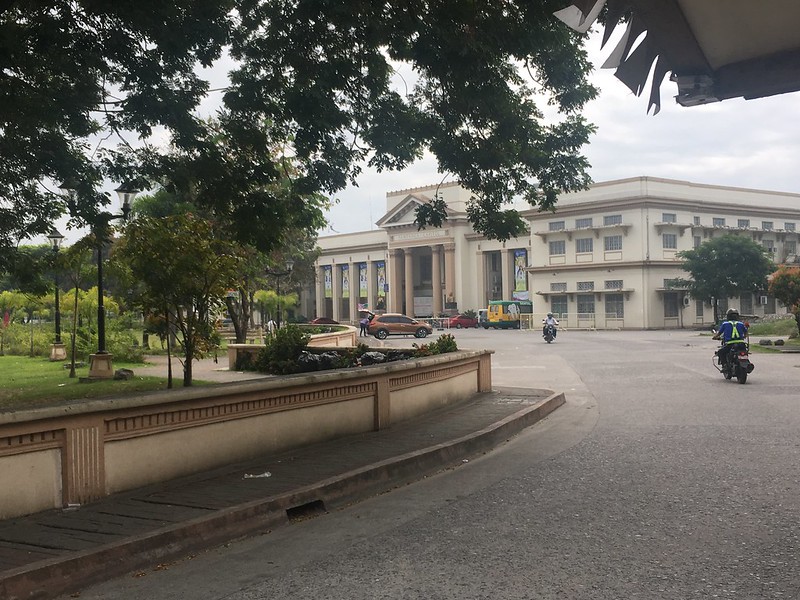 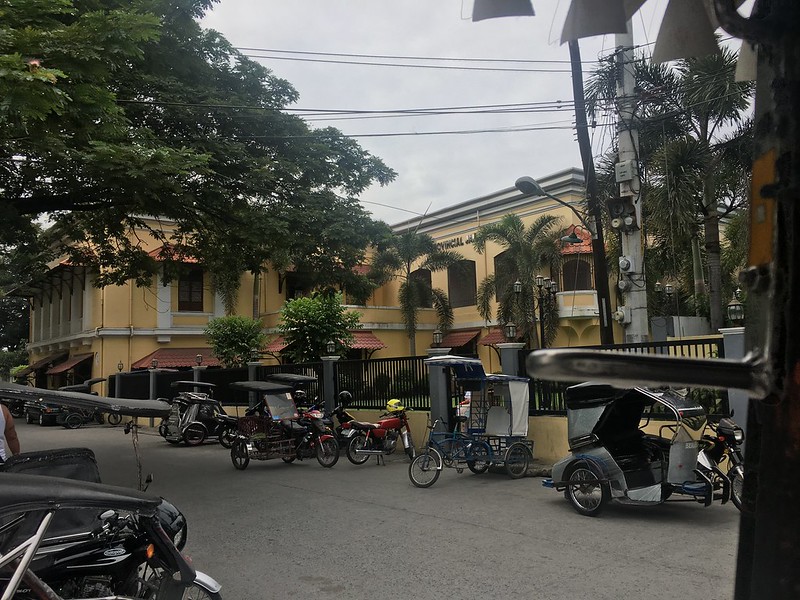 The final stop of our calesa tour is the ruins of the San Fernando Train Station. Opened in 1892 as part of the Bagbag-Mabalacat stretch of the Manila-Dagupan Railway System, it marked the start of the region’s economic growth due to massive growth in the Pampanga’s sugar industry. 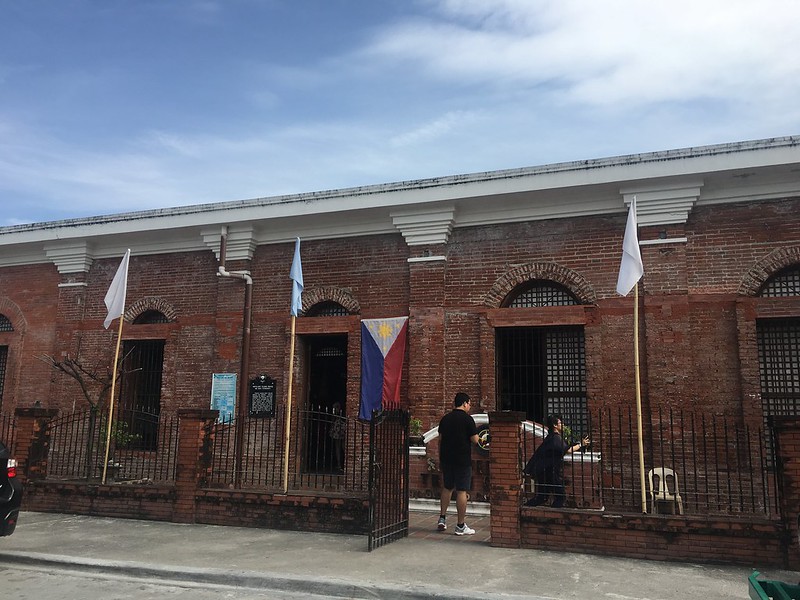 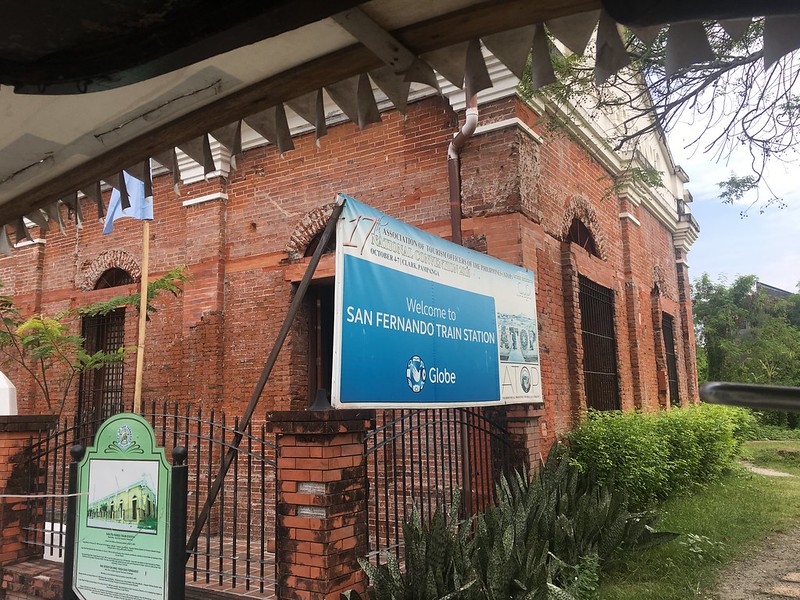 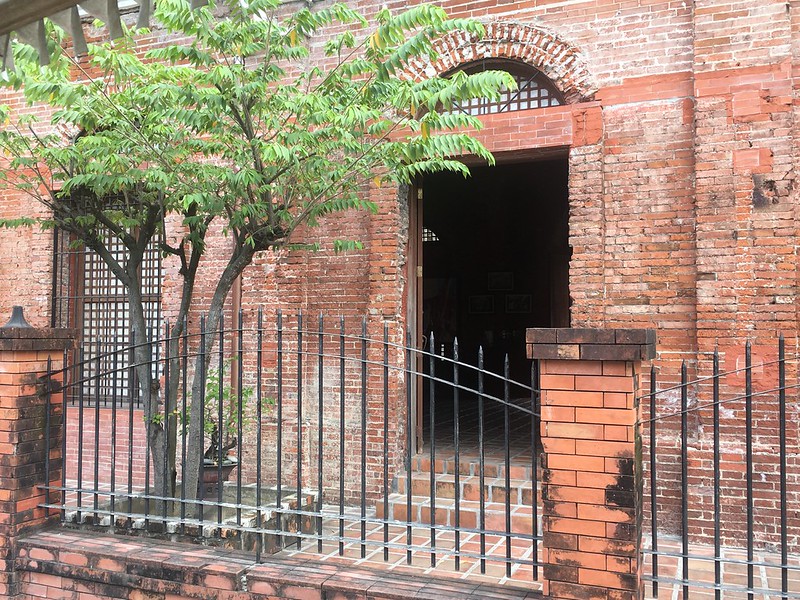 In mid-1892, national hero Dr. Jose Rizal made a stopover in San Fernando to recruit members for the La Liga Filipina. Ironically, the train station was designed by Engineer Charles Henry Kipping who ended up marrying Jose Rizal’s childhood love, Leonor Rivera. His visit is commemorated by a statue of the national hero seated on a bench seemingly awaiting his friends or the Kapampangan woman he was rumored to be courting at the time, Rosario Joven. 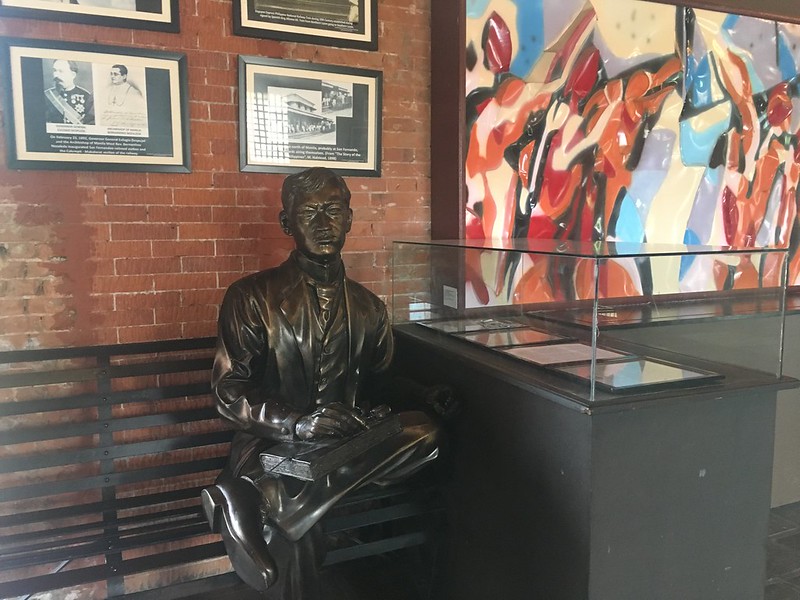 In 1941, the Japanese Army bombed an ammunition train said to be parked in front of the station, causing significant fire damage to some portions of the building, which are still evident from the black stains on the structure’s walls. 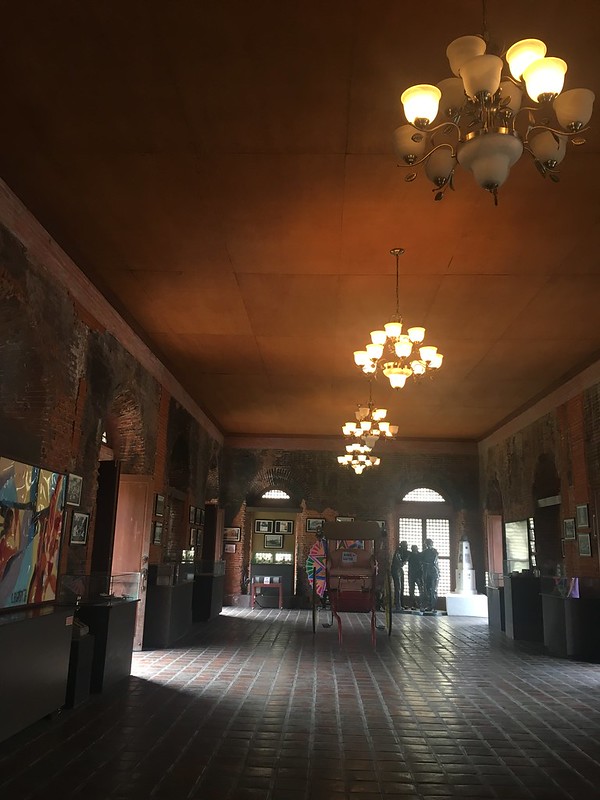 In 1942, train station served as the last stop of the Bataan Death March, wherein thousands of tired, hungry and ill Filipino and American POWs, after walking 102 kilometers from Bataan, were stuffed like sardines into box carts and transported to Capas, Tarlac. The horrendous event is commemorated by a diorama of life-size statues depicting soldiers consoling fellow prisoners and gearing up for more hardships that they are to face. 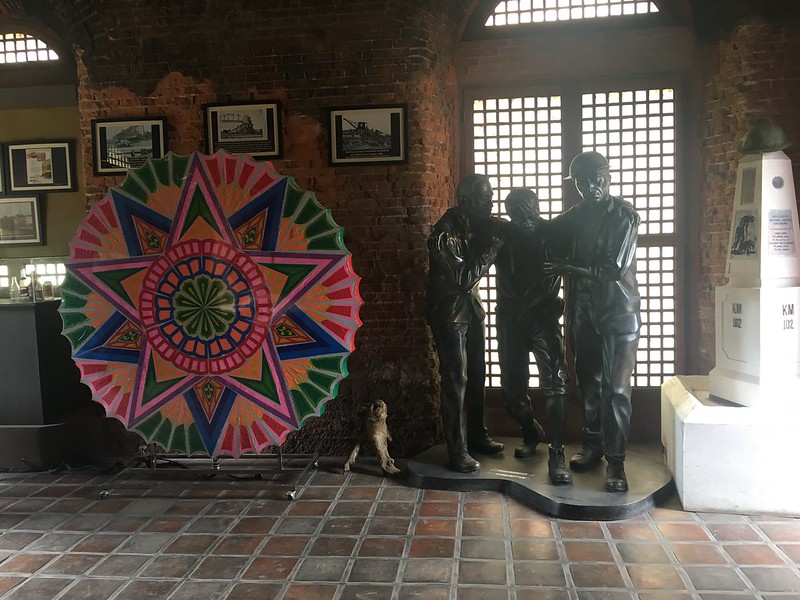 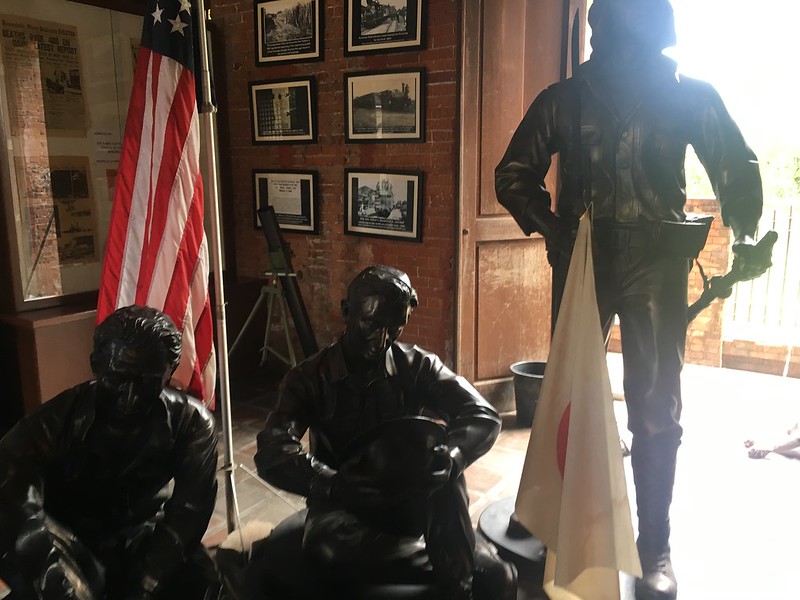 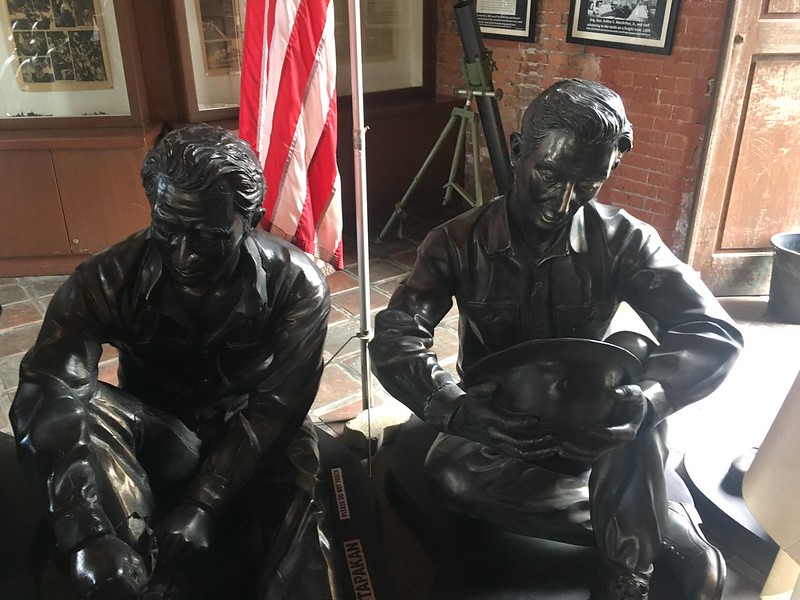 The calesa tour is a memorable way to take a step into the past, revisit some of the events and areas of interest in the city’s history and appreciate how far we’ve come since then.

For inquiries on the calesa tour, call the San Fernando City Tourism Office at +63 045 9615684 or email ctipo.csfp@gmail.com.