Did you know that Bollywood is actually the world’s largest film industry in terms of number of feature films produced?

Bollywood is the more commonly applied term to the Indian Hindi-language film industry. It is also one of the largest centers of film production in the world, with an annual output of 1,986 films in 2017. It also outstrips Hollywood in ticket sales with a reported 3.6 billion tickets sold worldwide in 2001 compared to Hollywood’s 2.6 billion tickets sold.

Today, Filipinos can view many of their outstanding feature films dubbed in Tagalog on Zee Sine.

Developed with the tastes and likes of the Filipino audience in mind, Zee Sine has a wide range of content – from drama, comedy, romance, action, thriller and musical – all carefully selected based on stories relatable to the Pinoy audience.

In Zee Sine, the localization process goes as far as creating movie themes such as Unli Tawa Monday for comedies, Hari ng Aksyon Thursday for action flicks, Kilig Monday for romances, Pinoy Bollywood Box Office for blockbusters, Star of the Month which focuses on a key Bollywood actor and Bollywood Divas which give tribute to the gorgeous ladies in the industry.

In a recent media launch event held at Restaurant 9501, representatives of local press as well as lifestyle and entertainment bloggers got a sneak peek of the myriad of movie choices that Zee Sine has to offer. 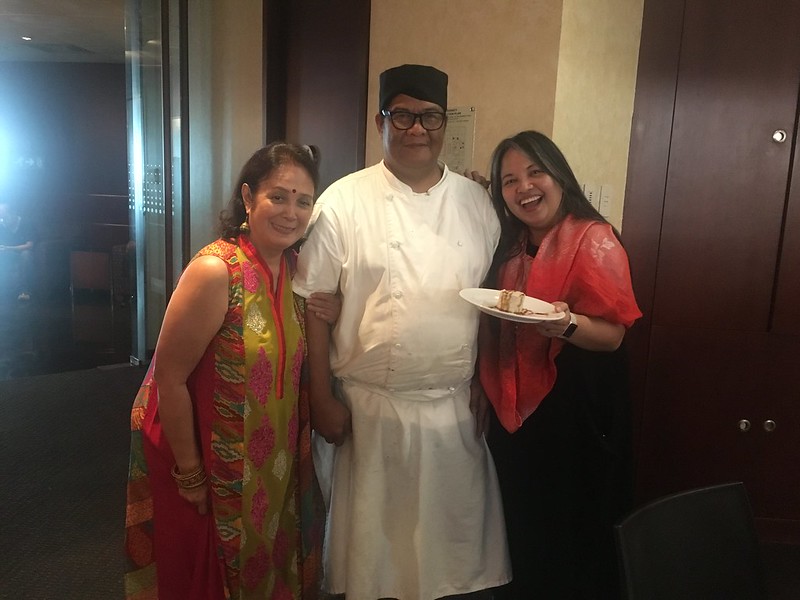 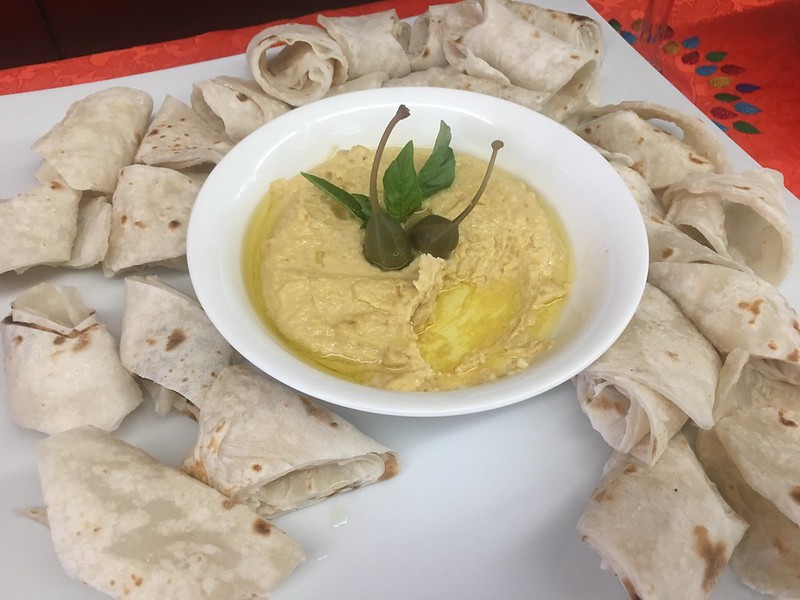 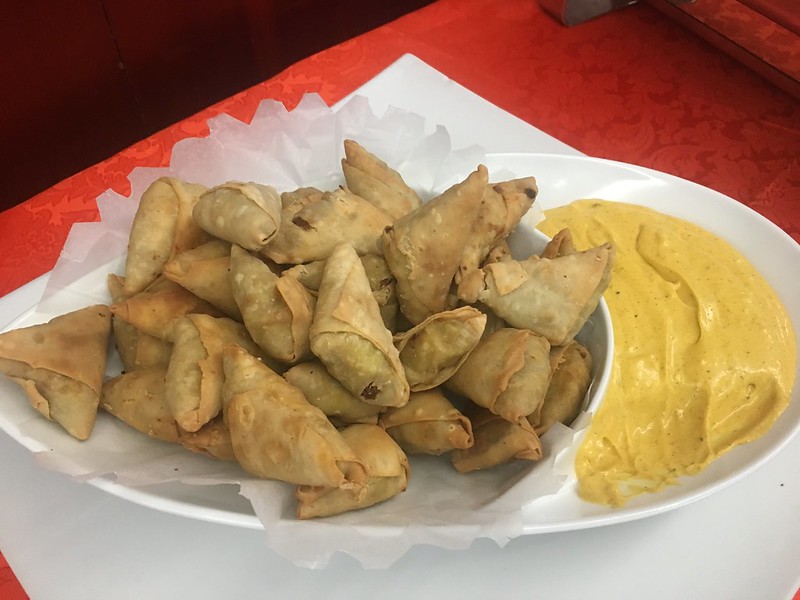 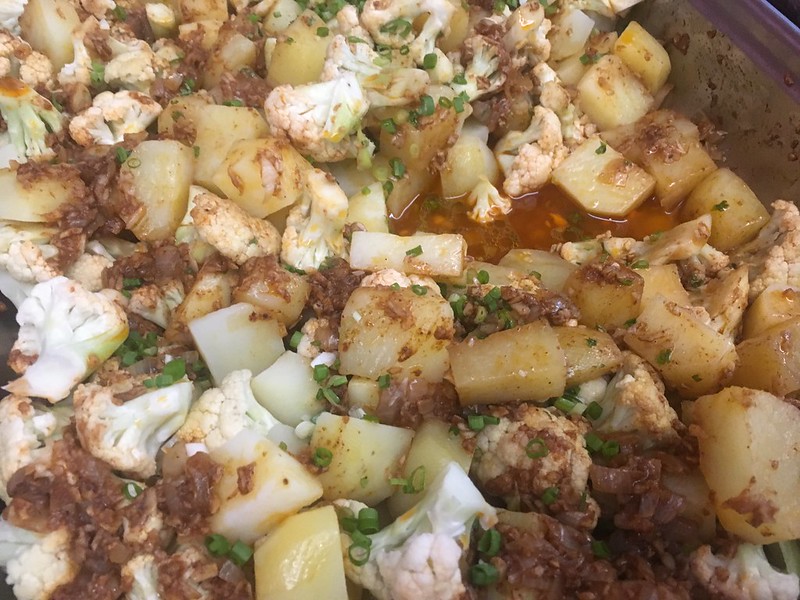 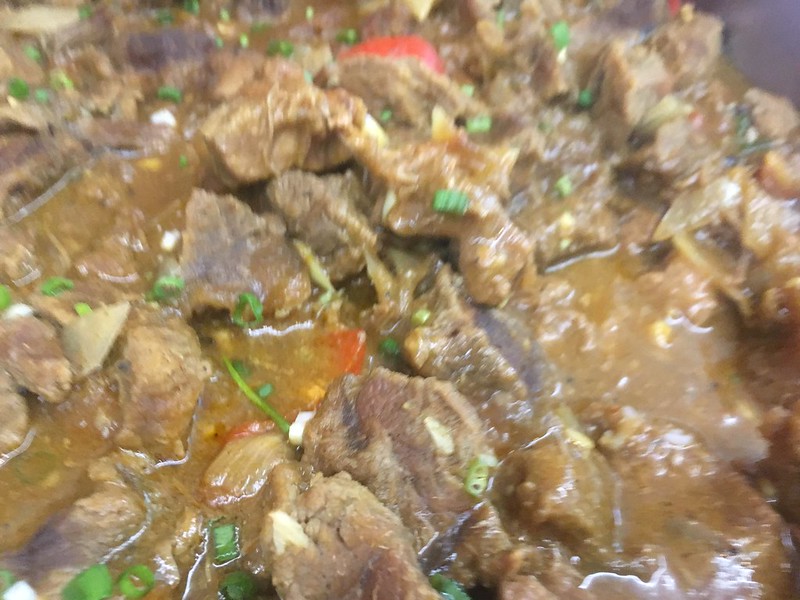 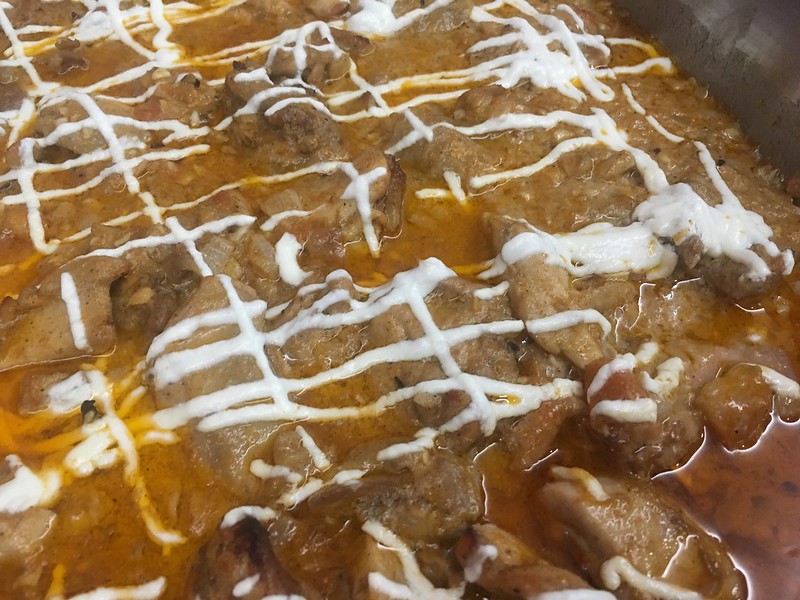 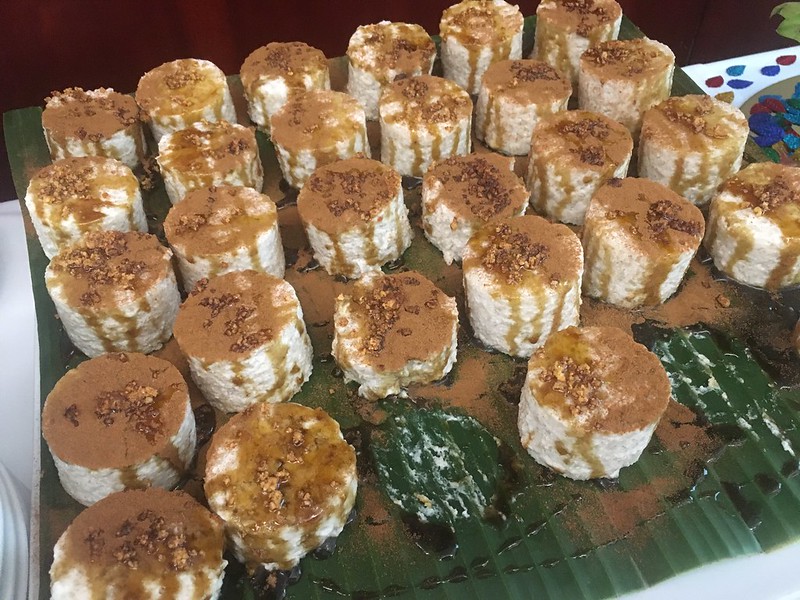 According to Harish Goyal, CEO of Zee International Asia Pacific and Africa, Pinoys share the love of color and music in cinema with their Indian counterparts. They can catch these and more in Bollywood movies which feature musical numbers every thirty minutes.

Liza Ginting, country head of Zee Entertainment in the Philippines, cited the similarities of Hindi and Pinoy cultures, such as the supremacy of the mother in the household, which will anchor the appeal of Bollywood movies to local audiences.

SKY’s integrated marketing head Gidgette Faustino, on the other hand, lauds the Pinoy’s openness to global content and sense of adventure when it comes to foreign shows. These will drive SKY to continue bringing more shows and content through its pay TV and broadband platforms. 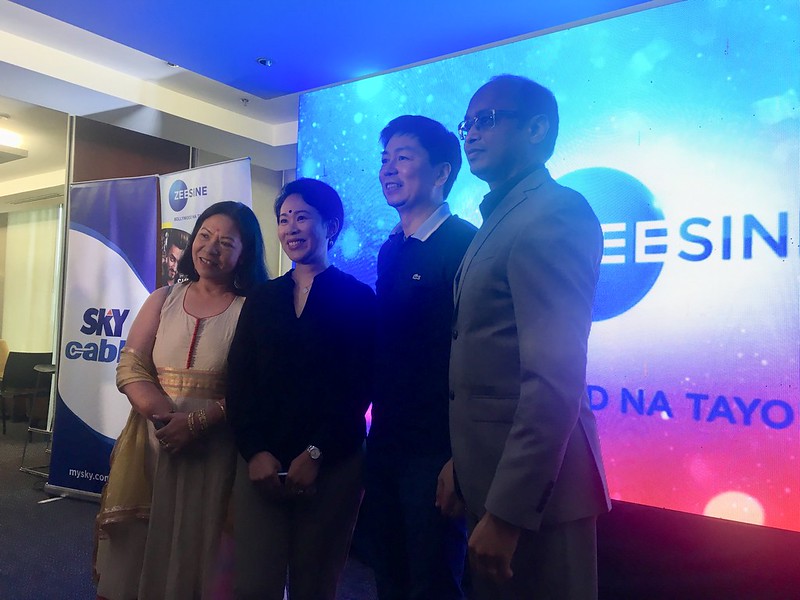 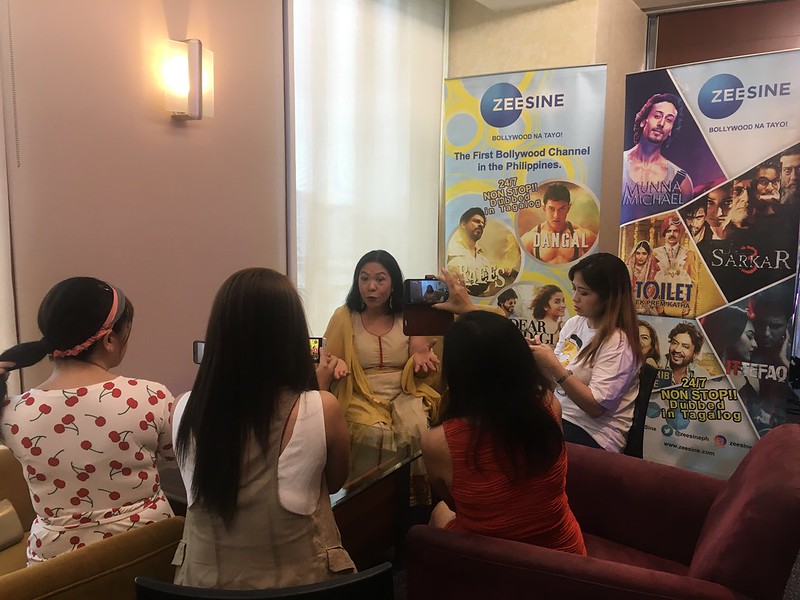 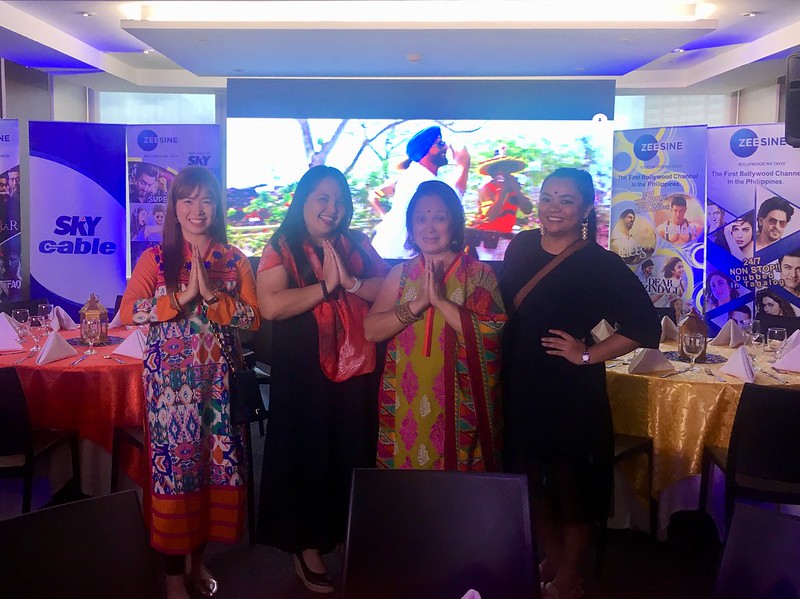 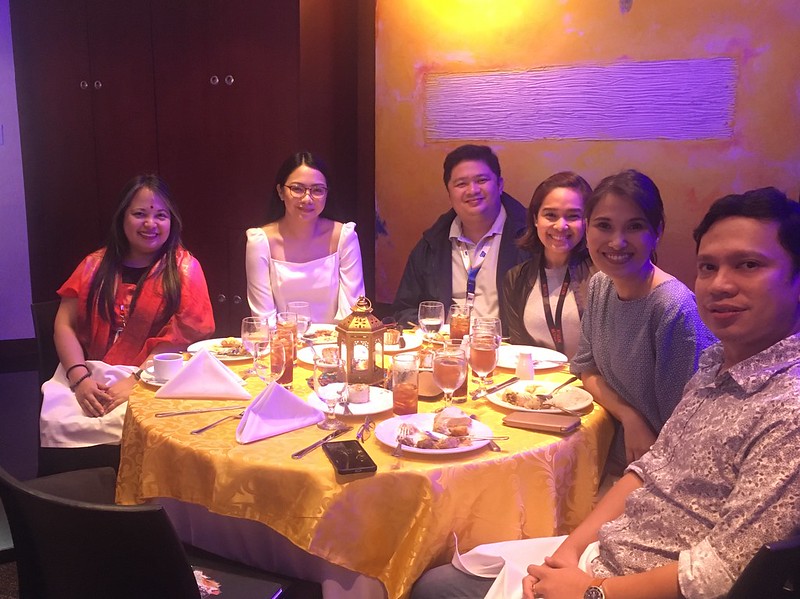 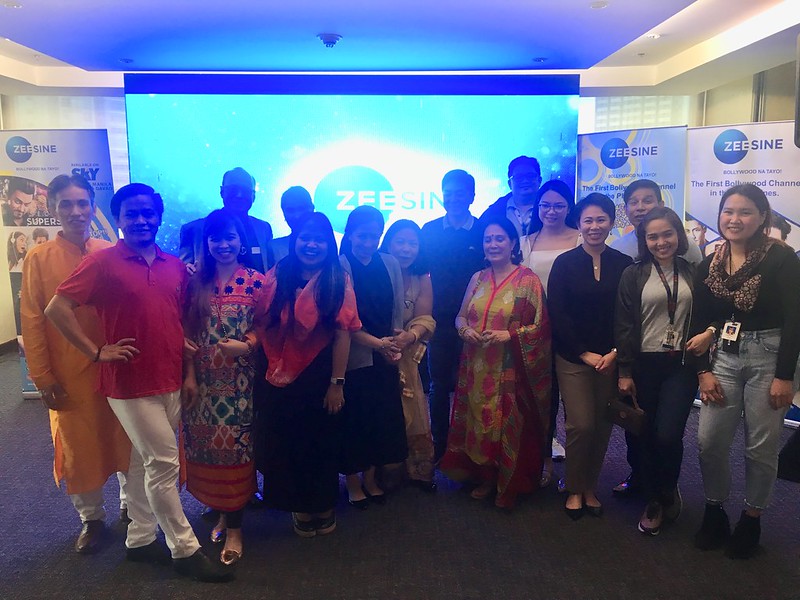 Zee Sine is part of Zee Entertainment which is available in 173 countries worldwide and entertains over 1.3 billion viewers everyday. Today, Zee Entertainment has three channels targeted towards local audiences in Southeast Asia and ten in other countries across the globe.

Zee Sine may be viewed on SKYcable channel 112 in Metro Manila and channel 424 in Cebu, Davao, Bacolod and Iloilo.

For more details on Zee Sine and other SKY products and services, visit mysky.com.ph or visit your nearest SKYzone.

Channel details provided by SKY and Zee Sine in a press release.