Just when you thought that all possibilities for tea drinks have been thoroughly exhausted, here comes a tea brand from Macao with something new up its sleeve.

Juice Cubi began its Philippine invasion at its first branch at SM Ecoland in Davao, and just this week, established its presence in Metro Manila by opening its store at the SM MOA Complex. 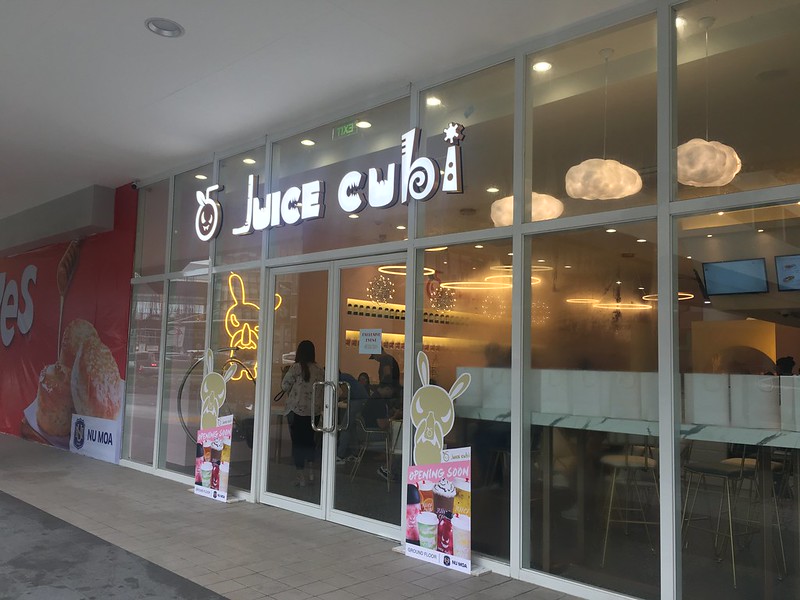 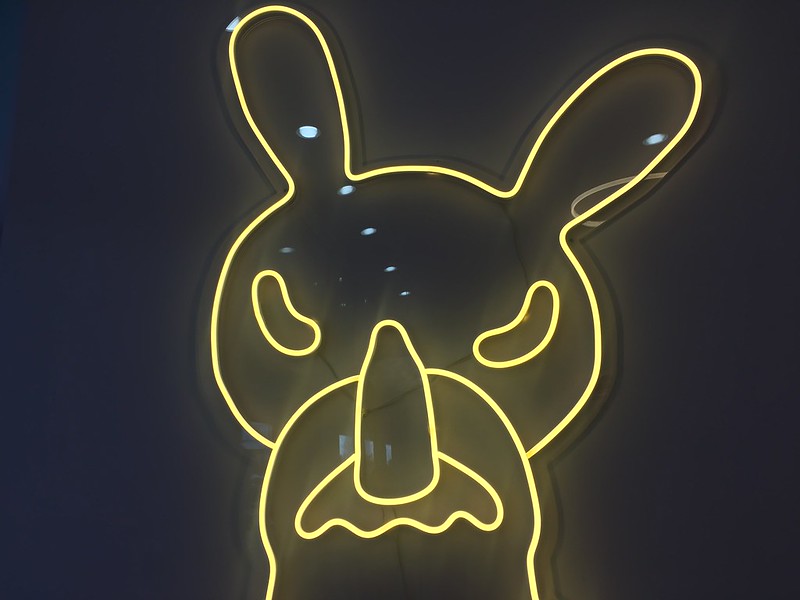 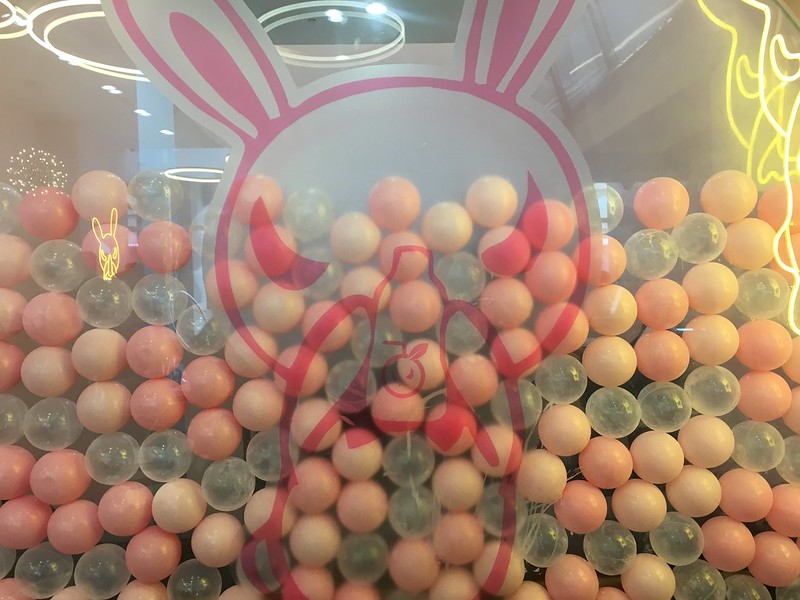 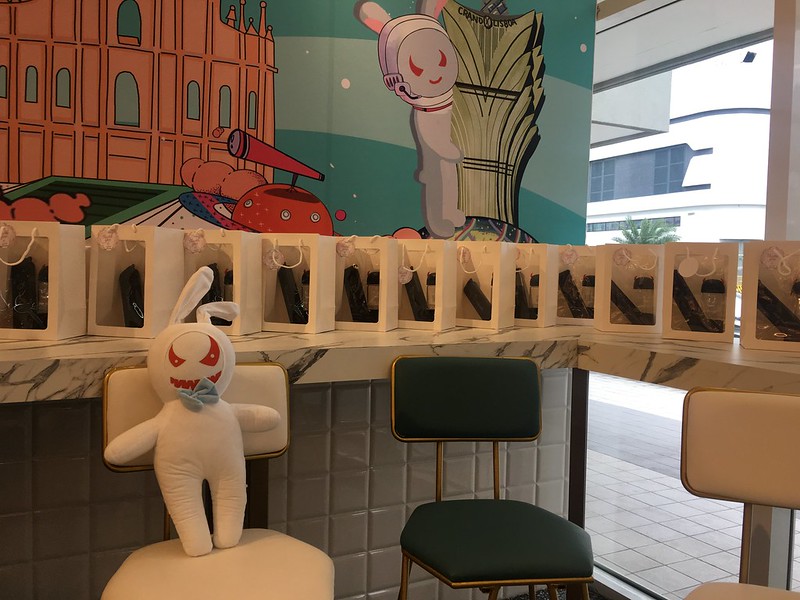 Juice Cubi definitely has a fun and fresh take on tea drinking. From its pastel-themed and highly Instagrammable store accented with its alien mascot Cubi, to the cute and reusable tumblers and cups its drinks and served in, to the drinks themselves, which usually have visual or taste elements that tickle the senses. 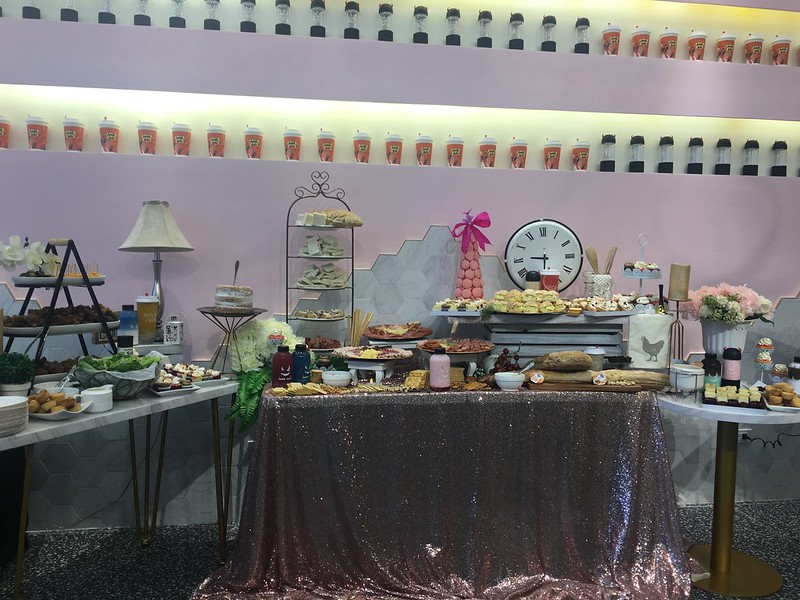 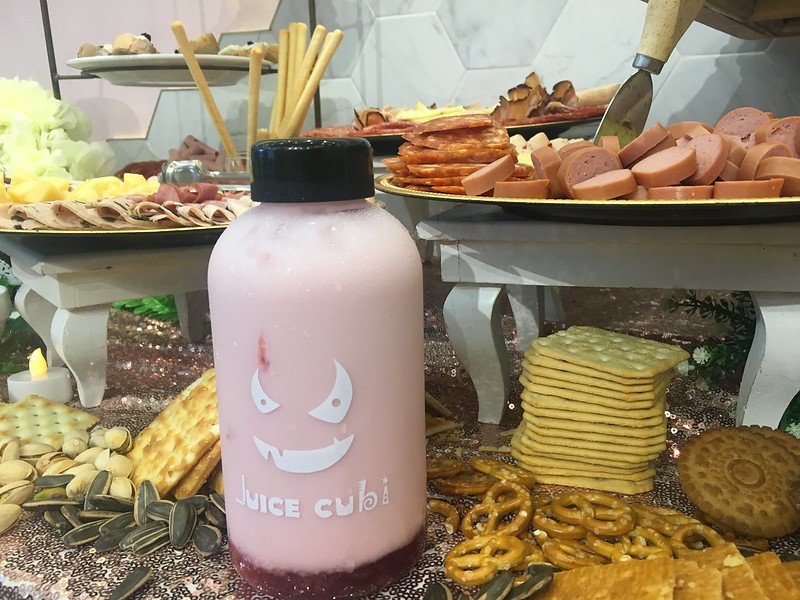 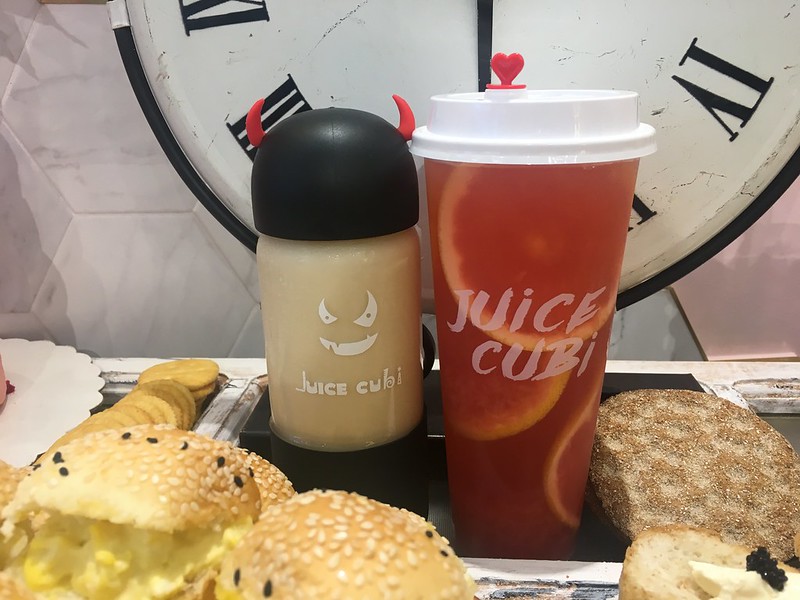 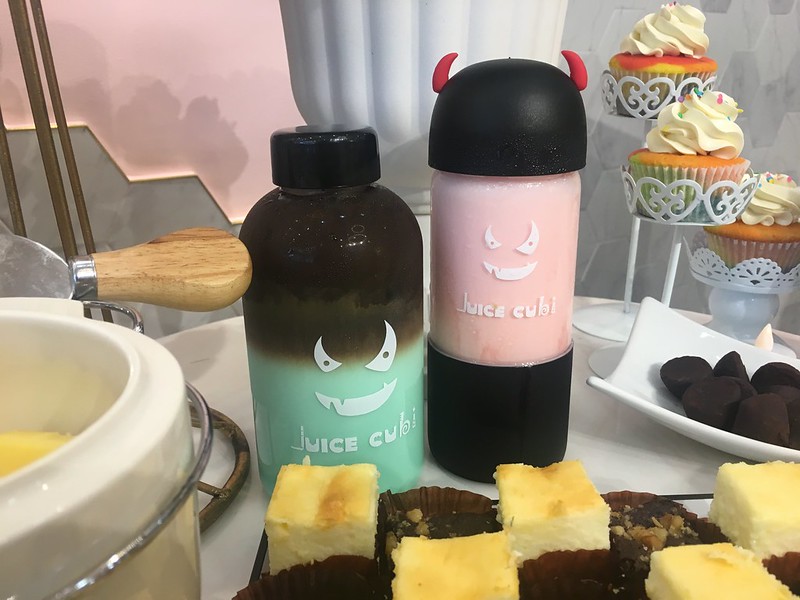 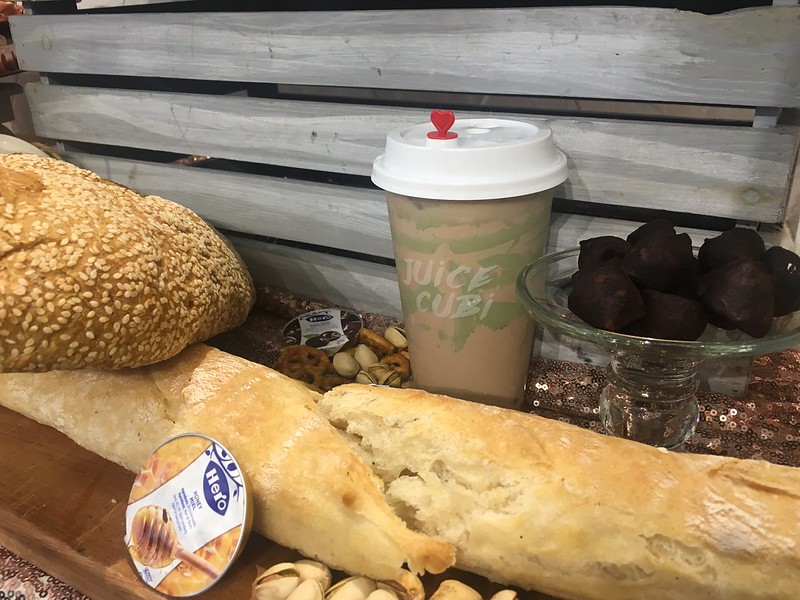 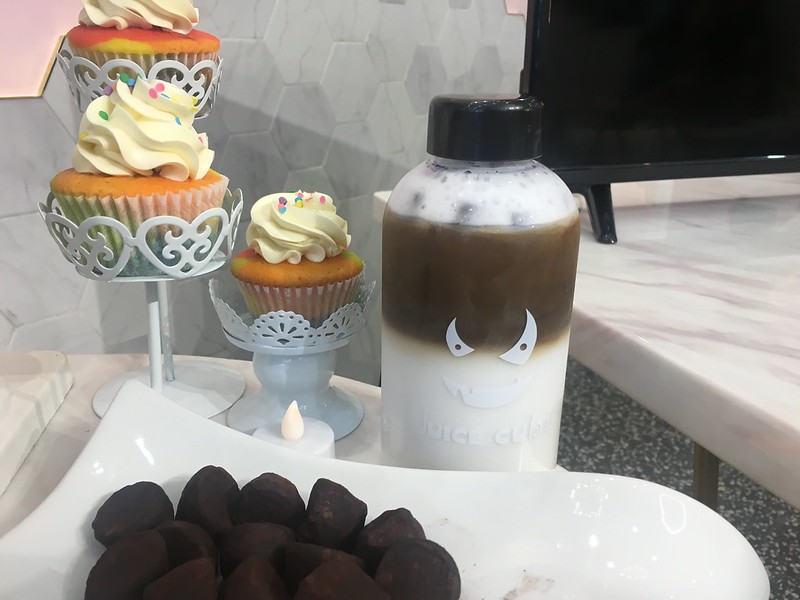 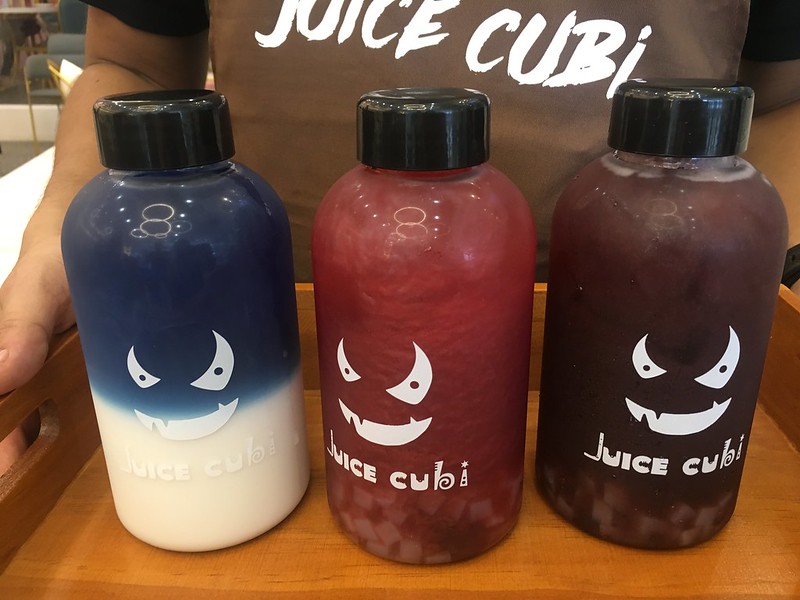 During its Media Day, Juice Cubi treated attendees to its pretty and refreshing drinks; there’s really something for everyone. No matter the mood or the craving, Juice Cubi allows you to express yourself in every cup!

Just take a look at some of the drinks I was able to sample during the event:

Lady in Red (Php160). A tribute to femmes fatale everywhere, this drink has the strong heady taste that excites and thrills. 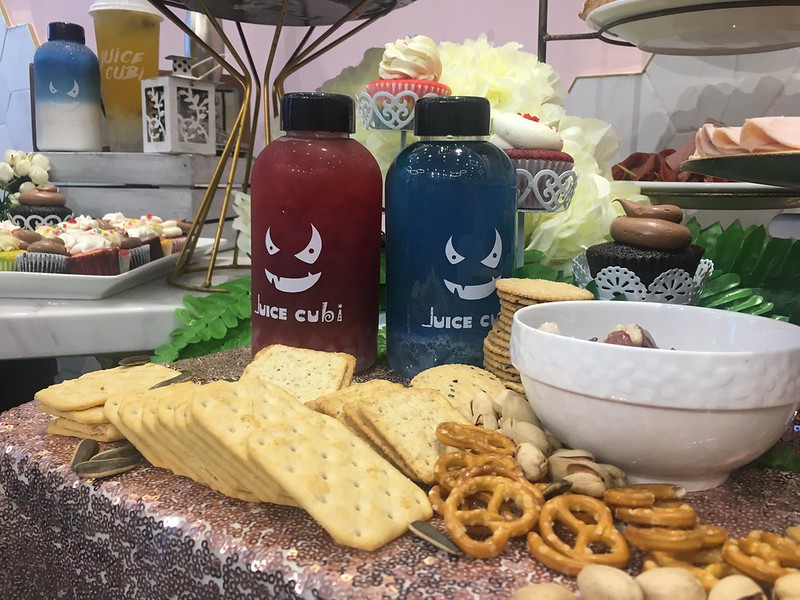 Ocean Breeze (Php150). A drink for those who yearn for the sea, its white layer approximates wind-blown clouds racing across the blue waves. 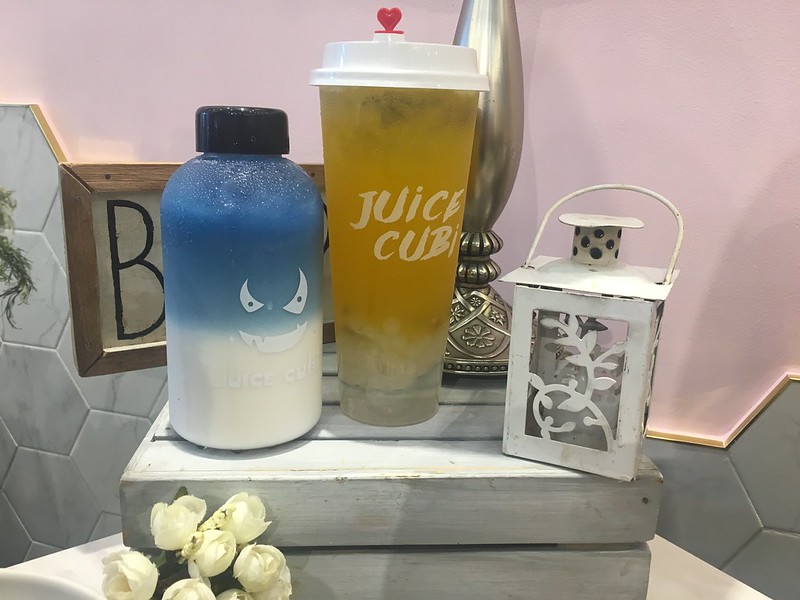 Dark Knight (Php160). Feel like a caped crusader? This boldly flavored drink is the one for you! 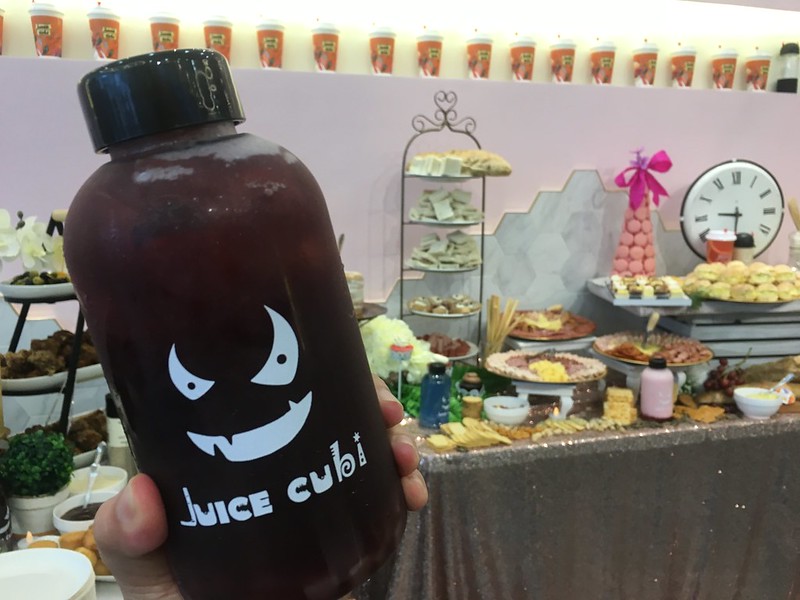 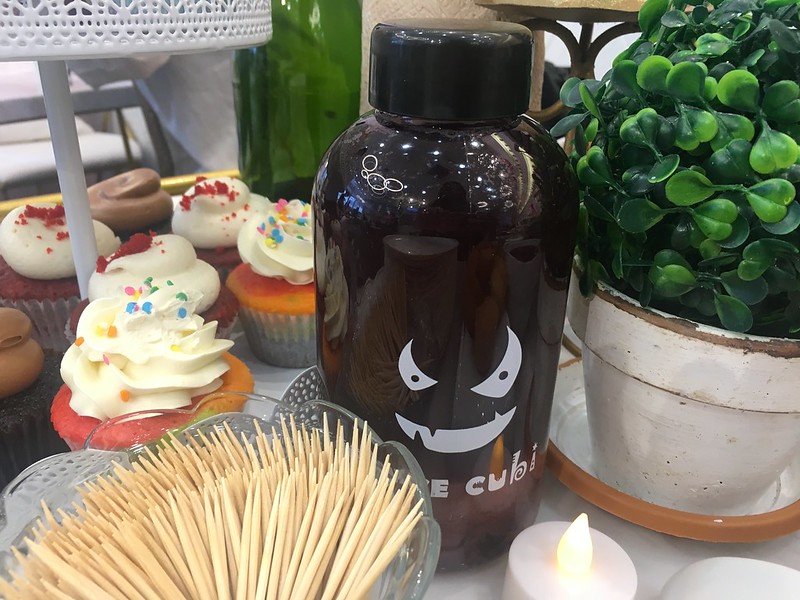 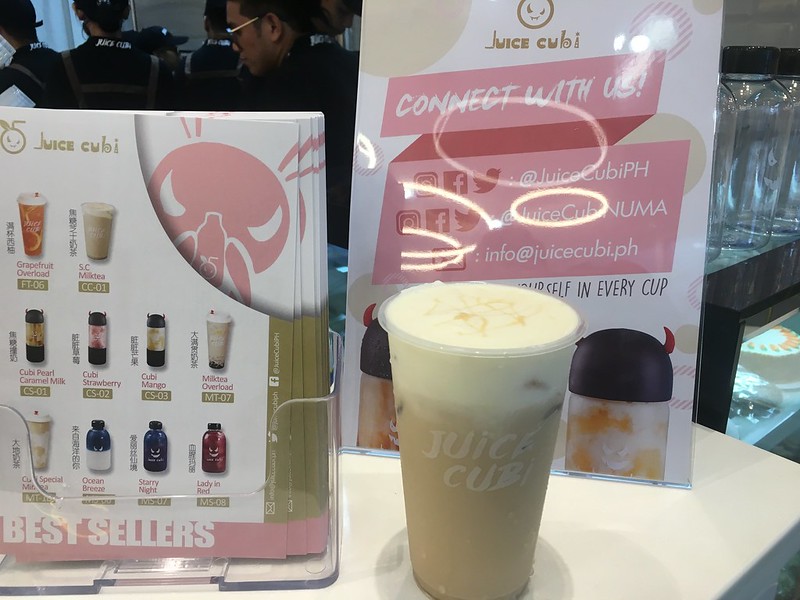 Cubi Special Milk Tea (Php140). What makes this drink so special? Is it the subtle sweetness that’s pleasantly light on the tongue? Is it the slight tartness from the layers of yogurt? Or is it the fact that despite its name, this drink does not actually contain milk? You decide. 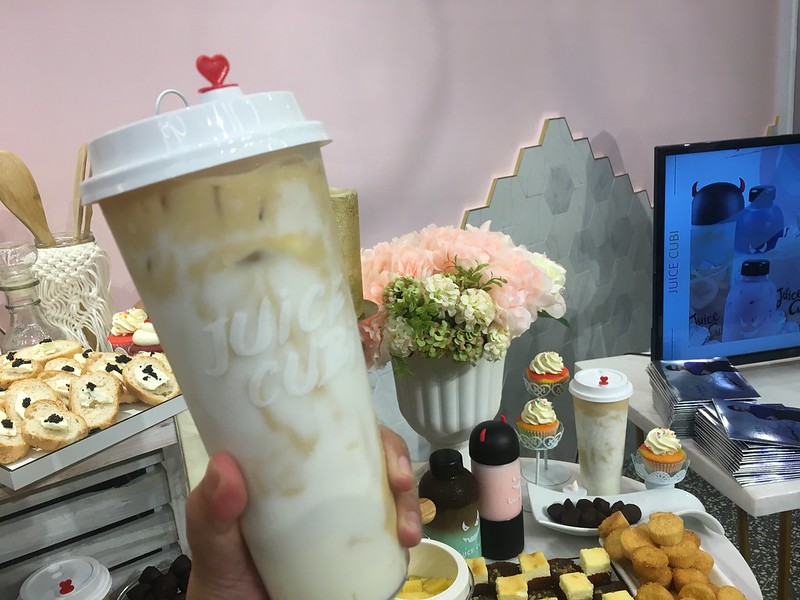 Juice Cubi is definitely a welcome addition to the tea and beverage shops in the metro. More than ever, exciting choices for refreshing drinks abound and I just couldn’t be happier! 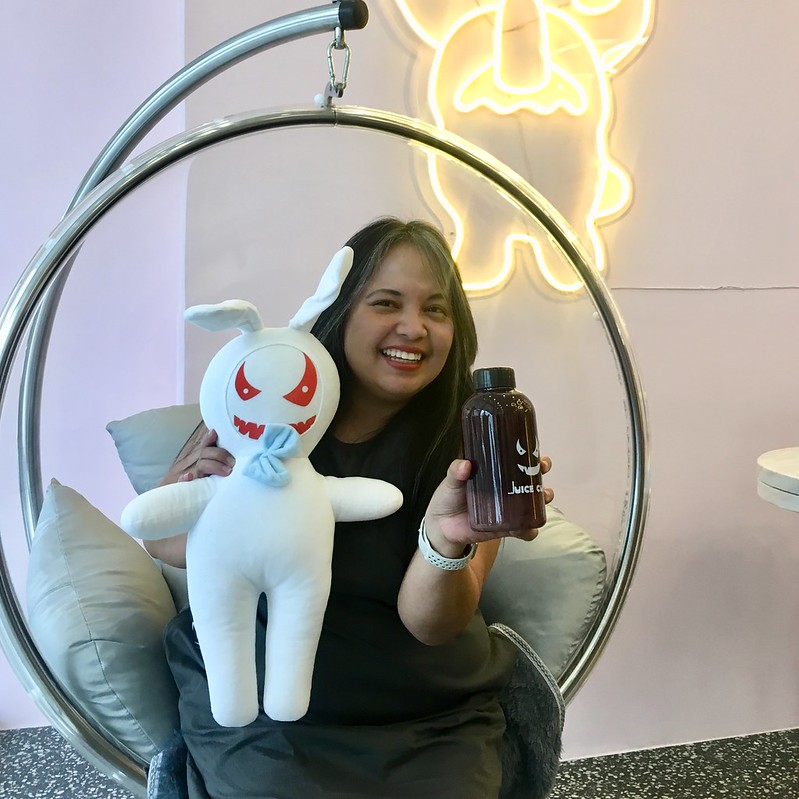 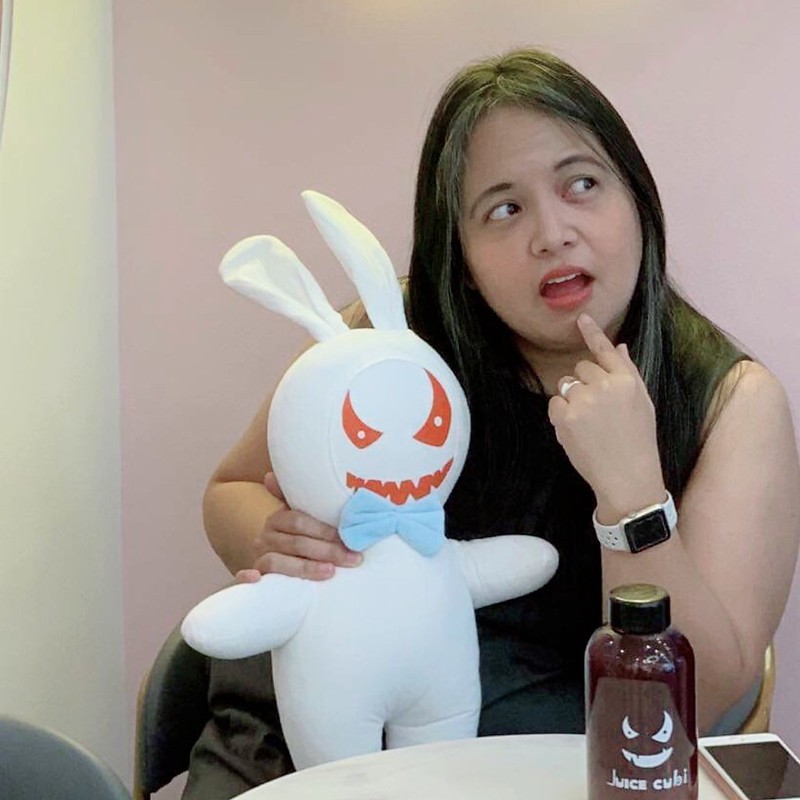 Unfortunately, I wasn’t able to stay long enough to sample the other flavors. But hey, that’s what the next visits are for. 🙂

Many thanks to the management and crew of Juice Cubi for having us and for the wonderful drinks!

Disclosure: Together with other food bloggers, I attended a foodie meet-up held in this restaurant.  All the food items mentioned here were served to allow us to sample the fare and were not paid for by the attendees, including myself.