Here are some great shows for your New Year streaming playlist! HBO GO opens the year with the hottest premieres from movie blockbusters to fresh installments of award-winning series that you can watch on-demand wherever you are and whenever you want. Check them out:

Tora-San, Wish You Were Here
Premieres Friday, 1 January at 10pm 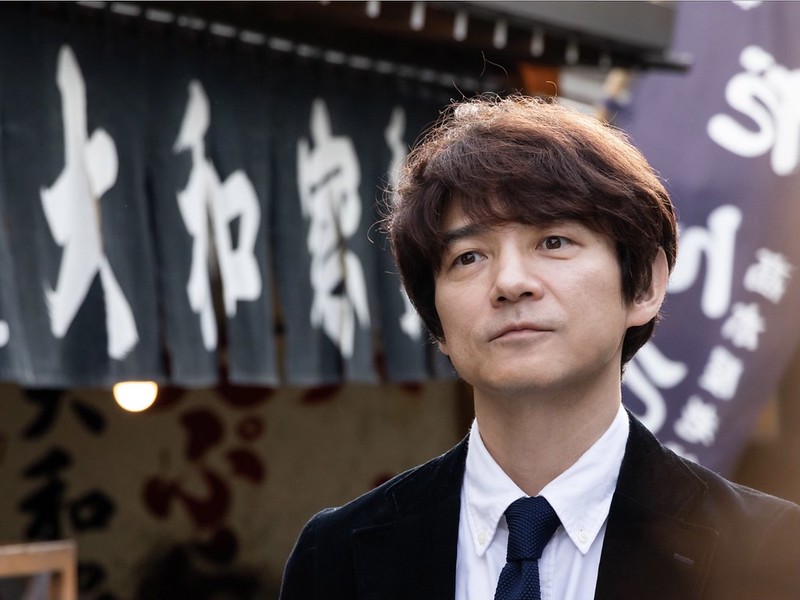 Fifty years after Kiyoshi Atsumi’s wandering salesman first appeared on the big screen, the beloved long-running Tora-san film series comes to a close in this 50th and final instalment, exploring the lives of the ones he left behind. Hidetaka Yoshioka reprises his role as Tora-san’s nephew, Mitsuo. 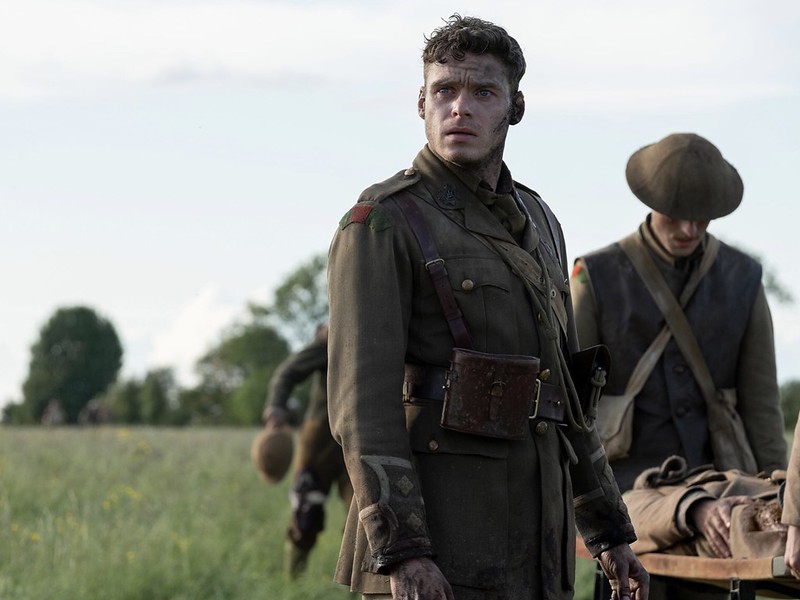 At the height of the First World War, two young British soldiers, Schofield and Blake, are given a seemingly impossible mission. In a race against time, they must cross enemy territory and deliver a message that will stop a deadly attack on hundreds of soldiers – Blake’s own brother among them. Directed by Oscar winner Sam Mendes, this World War I epic stars Oscar winner Colin Firth, Oscar nominee Benedict Cumberbatch, Golden Globe winner Richard Madden and Golden Globe nominee Andrew Scott. 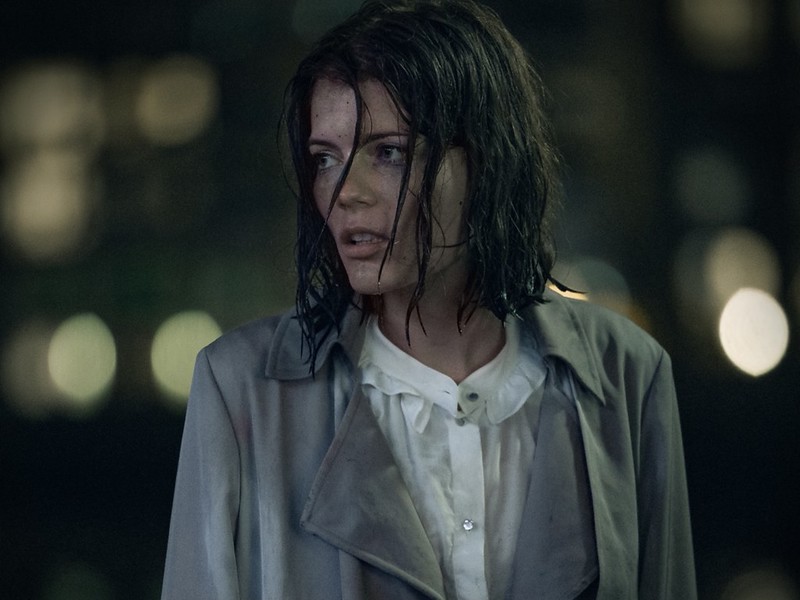 This series tells the story of Myfanwy Thomas, a woman who wakes up in the rain beside London’s Millennium Bridge with no memory of who she is and no explanation for the circle of dead bodies splayed out around her. When she discovers that she’s a high ranking official in Britain’s last secret service for people with paranormal abilities, she’ll have to navigate the dangerous and complex world of the agency to uncover who wiped her memory – and why. Stars Emma Greenwell, Golden Globe nominee Joely Richardson and Olivia Munn.

Tiger
Premieres Monday, 11 January at 10am
Part two premieres at the same time the following Monday. 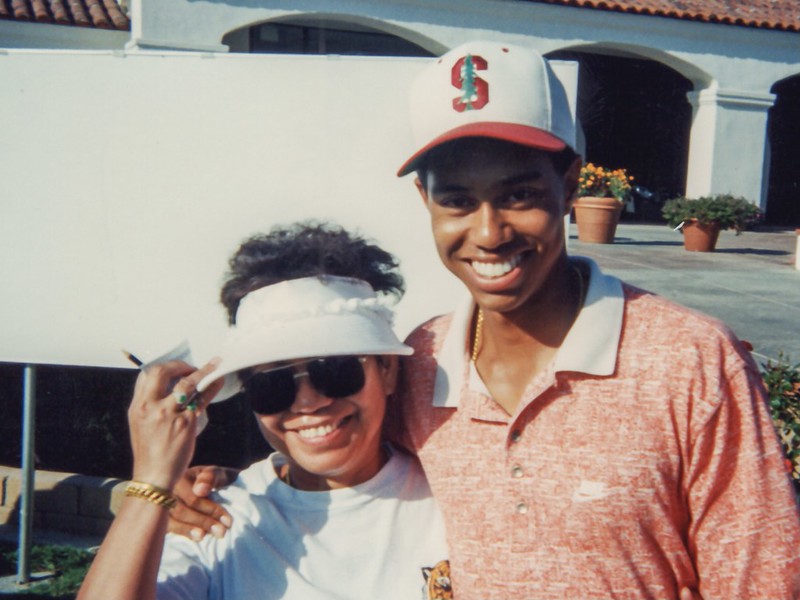 An HBO two-part documentary offering a revealing look at the rise, fall, and epic comeback of global icon Tiger Woods. The series paints an intimate picture of the prodigy whose dedication and obsession with the game of golf not only took his fame and success to new heights, but also down a dark, spiraling road that eventually led to a legendary sports comeback, culminated by his victory at the 2019 Masters. 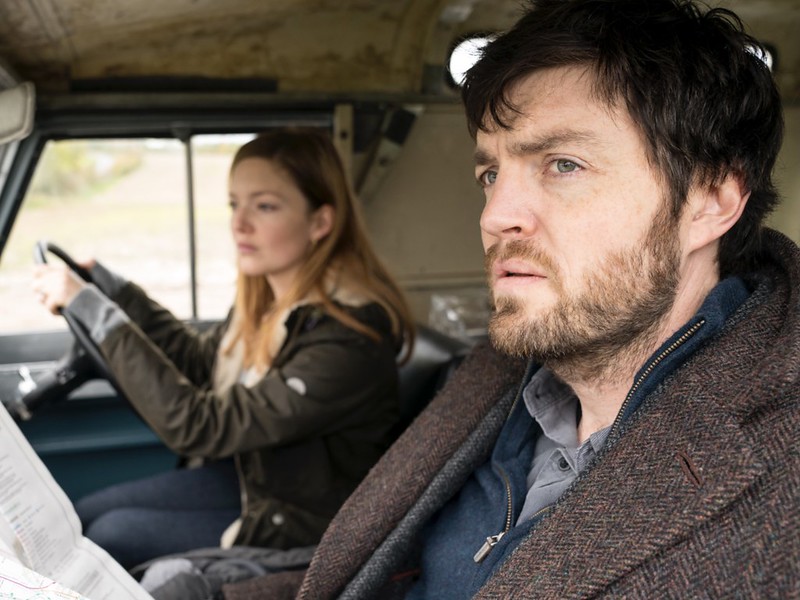 Tom Burke and Holliday Grainger return in the brand-new second season of C.B. Strike, based on the best-selling crime novels written by Harry Potter creator J.K. Rowling under the pseudonym Robert Galbraith.

Euphoria: F*ck Anyone Who’s Not A Seablob
Premieres Monday, 25 January at 10am 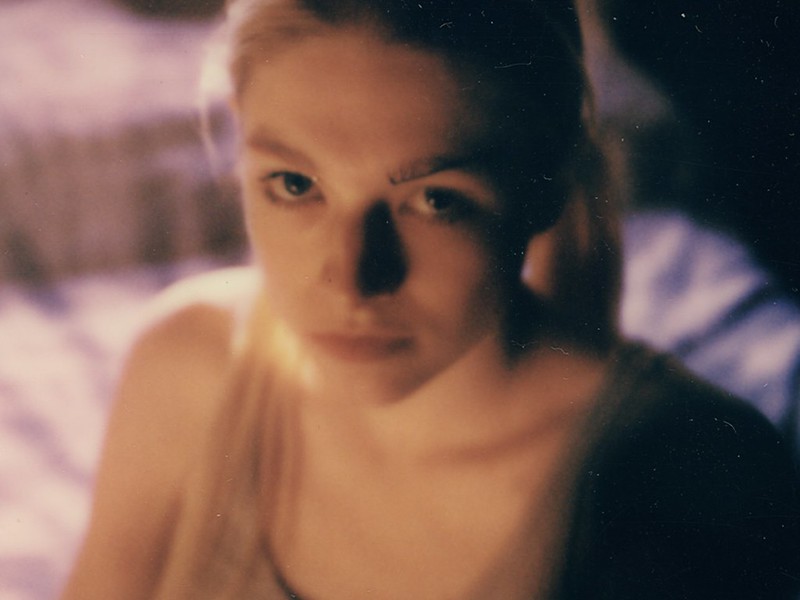 In the second of two special episodes of the Emmy® winning HBO drama series Euphoria, we follow Jules (played by Hunter Schafer) over the Christmas holiday as she reflects on the year. Schafer also serves as co-executive producer on this episode, which she co-wrote with Euphoria creator Sam Levinson.

2 thoughts on “What’s on HBO GO this January”