Now that the world is opening up again after being put on an extended pause due to the pandemic, we can expect our days to be a lot busier. Already, Zoom meetings take up quite a sizeable chunk of my workday, along with other tasks needed to churn out the outputs need to support my company’s goals. Soon, I might have to return to the harrowing commute from my home to the office and back again. Sigh!

At the same time, the kiddos will also be returning to some form of classroom learning, which means that they will depart from the relatively less-regulated learning environment to a more structured one in school. For the young ‘uns who have grown used to learning from home, going back to school (literally!) will be quite an adjustment.

The reshaping of our lives that this shift to the New Normal requires should not hinder us from taking care of the family’s mental health, though. Now, more than ever, we need to factor in activities in our day that give us a respite from our run-of-the-mill tasks as well as some enjoyable moments that add up to happy memories for ourselves and the family.

Fortunately, these kinds of activities are easy to find at Plays.org!

Who would have thought that, as a Gen X’er who grew up hearing a near-constant admonishment from my folks about playing computer games back in the day, I would be advocating for online games as a form of self-care?

However, we really shouldn’t discount the various benefits that online games bring to the table. Check out these Plays.org games that are big hits with my fam:

Welcome breaks from the daily drudge.

During my well-deserved coffee break, I like to indulge myself in a bit of low-stakes fun with Space Adventure: Pinball while my little ones can let off some steam after school with an exciting beat ‘em game like Adventure Time: Break the Worm.

We discovered the joys of casting our games from our laptop to our large-screen TV so that the family members can all take part in trying to best each other at the Tetris-inspired Tetra Blocks. On the other hand, educational games such as Garfield Sentences provide a fun way to supplement the kiddo’s school learning.

For minds that are too wound up to doze off, playing Neon Invaders, a throwback to Space Invaders, or a few rounds of Classic Solitaire would provide a sense of accomplishment that serves to round up the day and get us in the mood to sleep.

Plays.org is a website that houses thousands of free online games. These highly enjoyable pastimes can be accessed any time of the day using our desktop or mobile devices. Plays.org users are not required to register to be able to play, eliminating the need to keep track of yet another set of login credentials. Plus, since the games are web-based, downloading an app is also not required, thereby saving us some more of that precious storage space in our devices.

Another plus factor of Plays.org is that the site does not serve online ads so you won’t have to deal with irritating commercial interruptions nor the risk of exposing the little ones to advertising.

Ready to engage in some fun family playtime at Plays.org? Be sure to check out its newest games. You can also browse through its entire game catalog posted in the site’s footers.

Let me know how it goes! 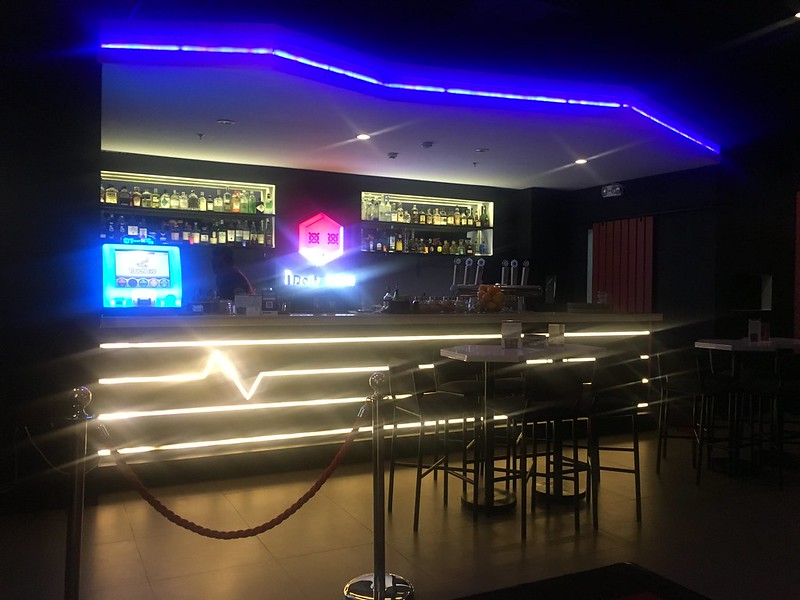 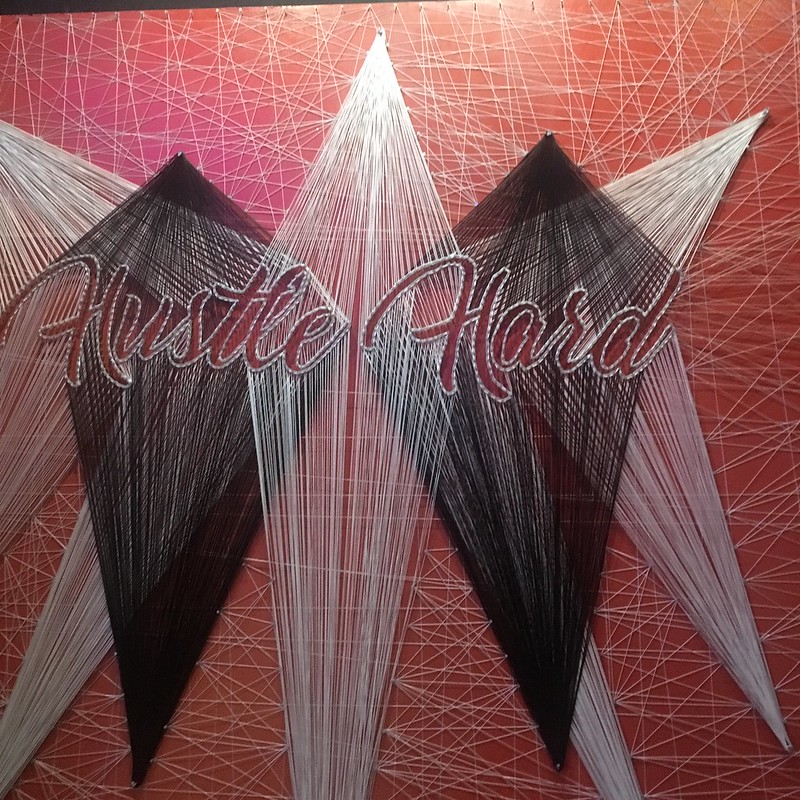 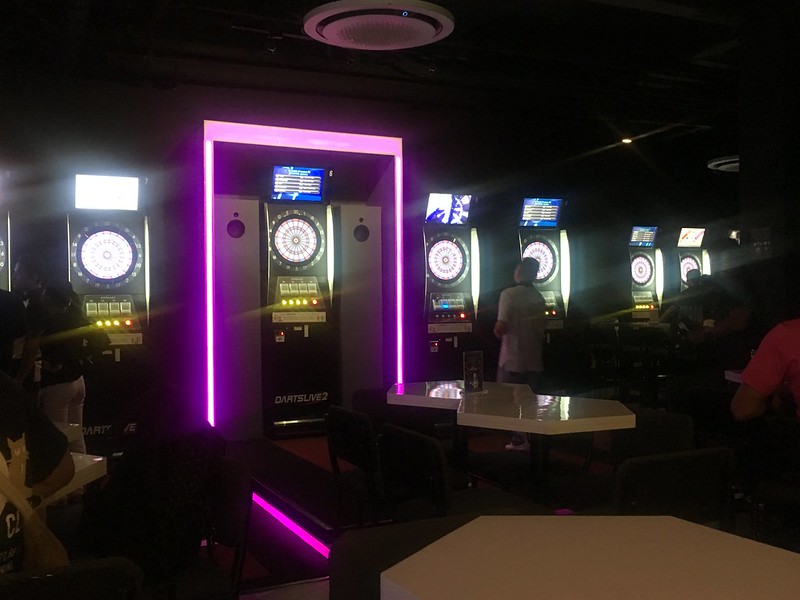 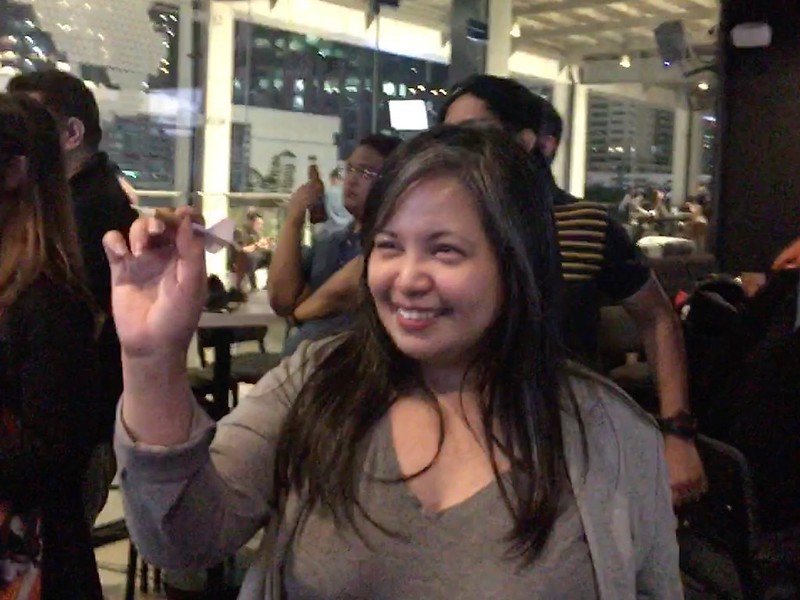 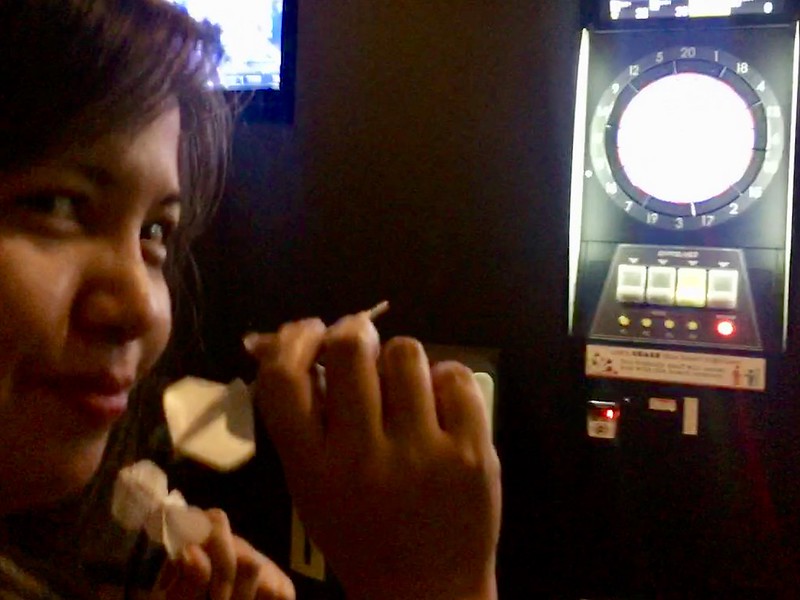 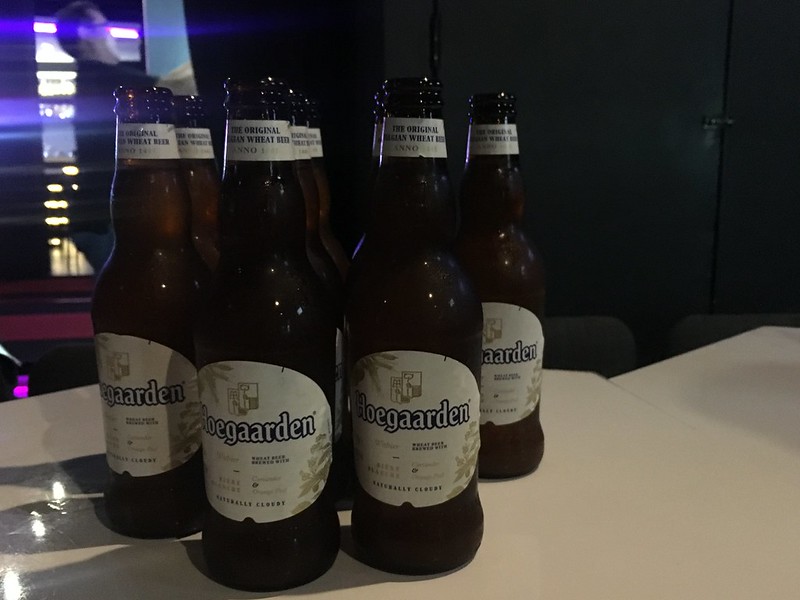 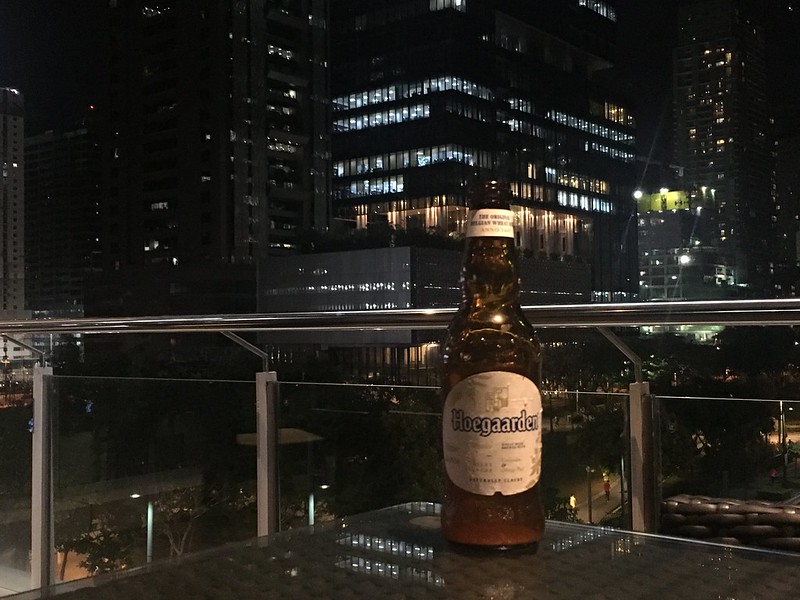 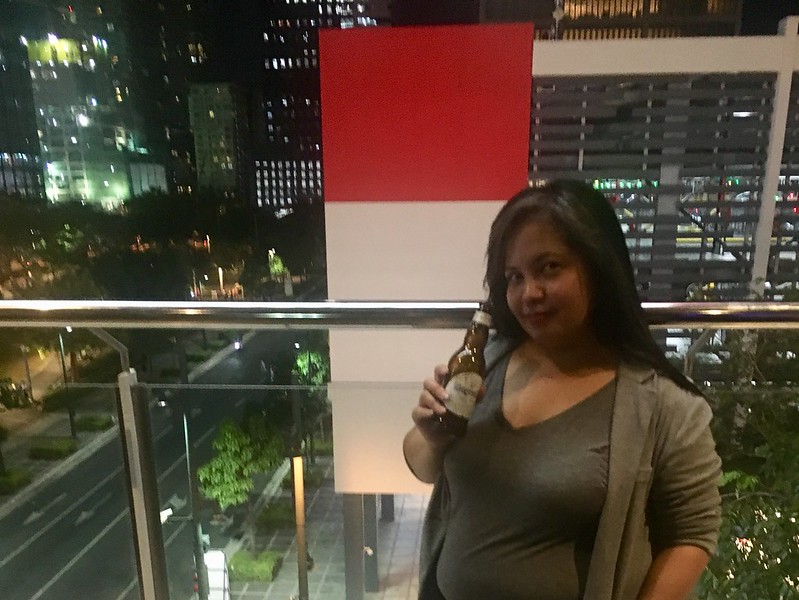 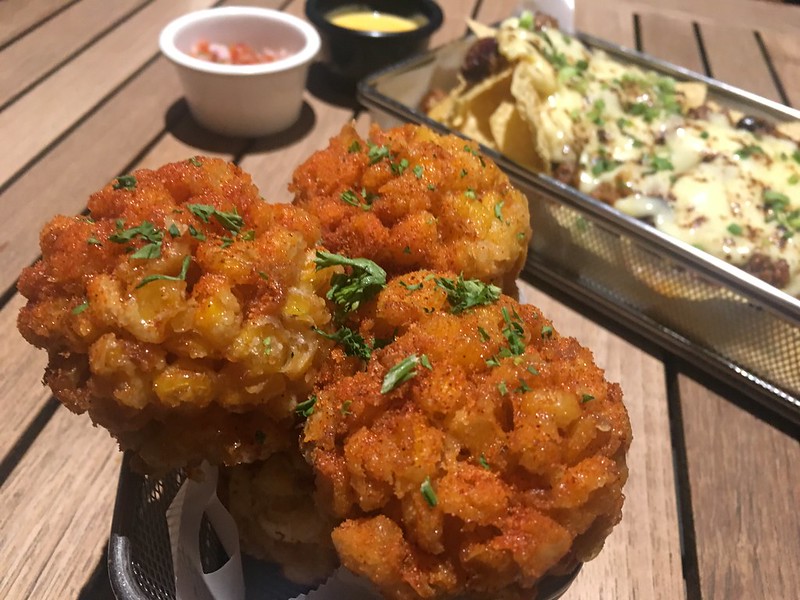 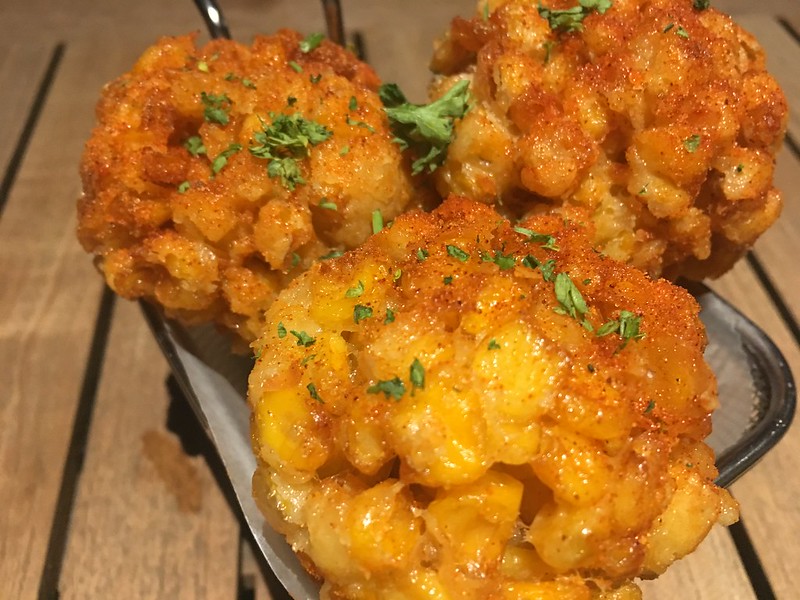 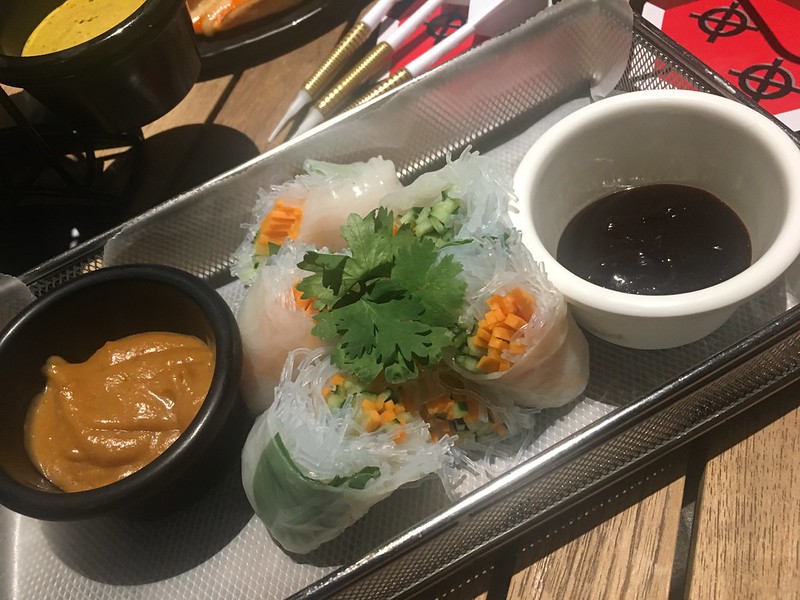 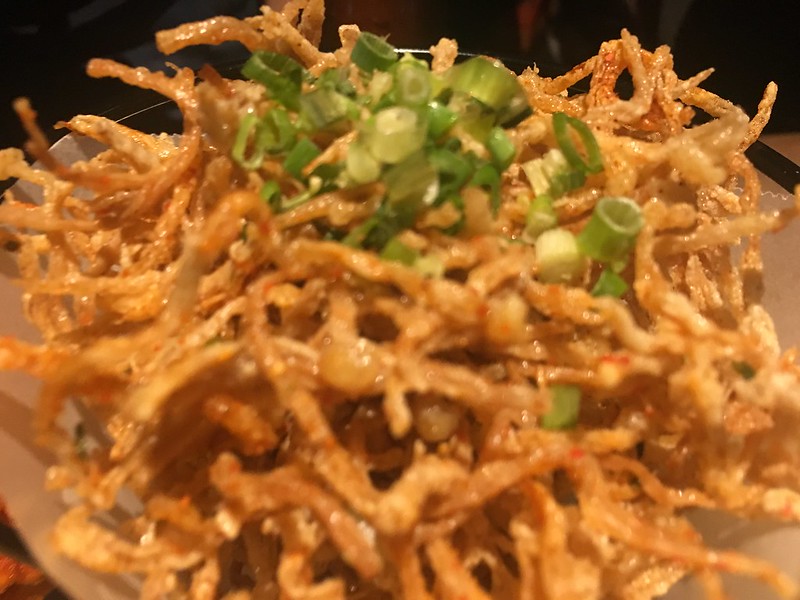 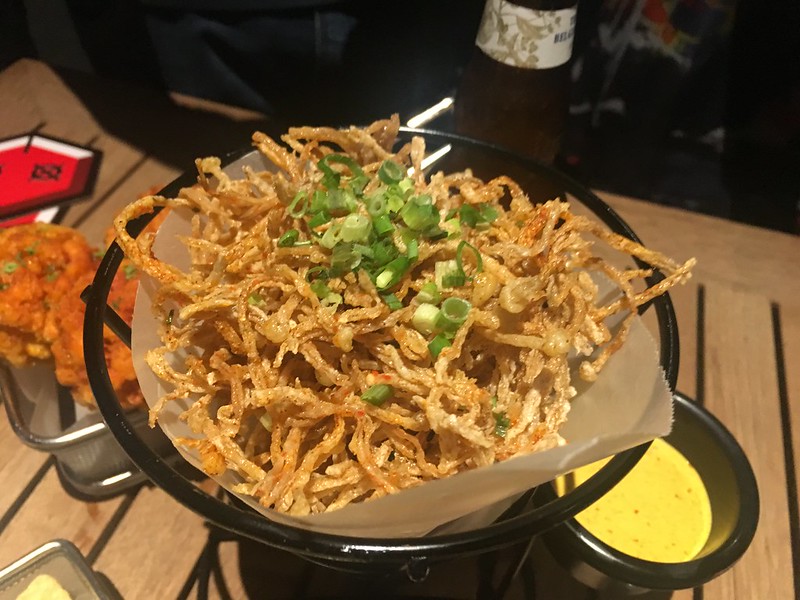 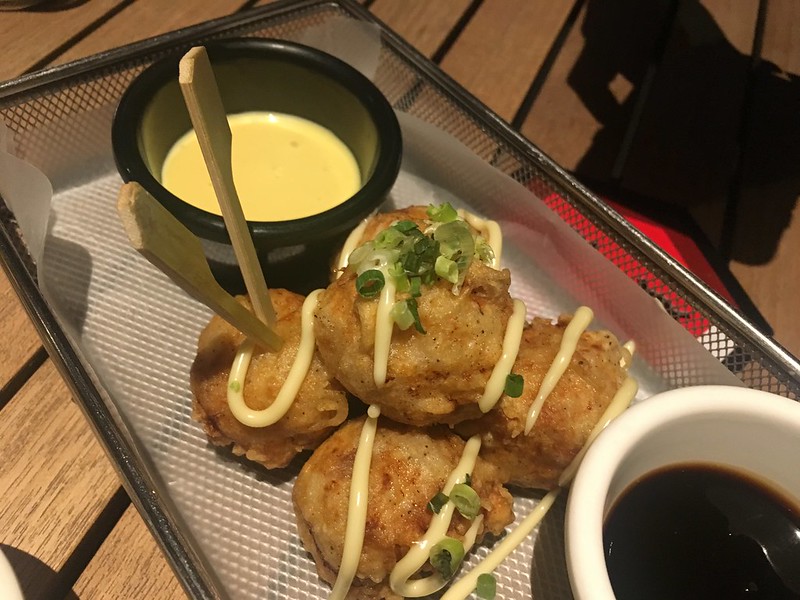 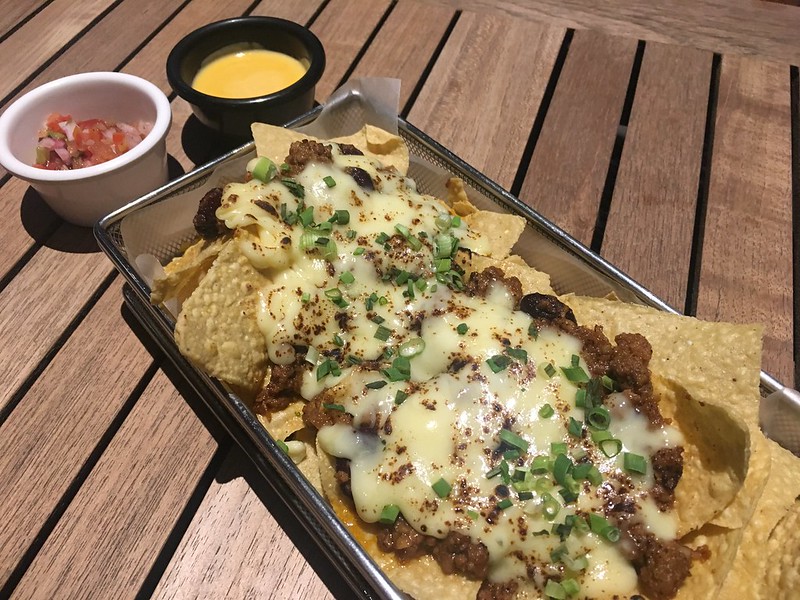 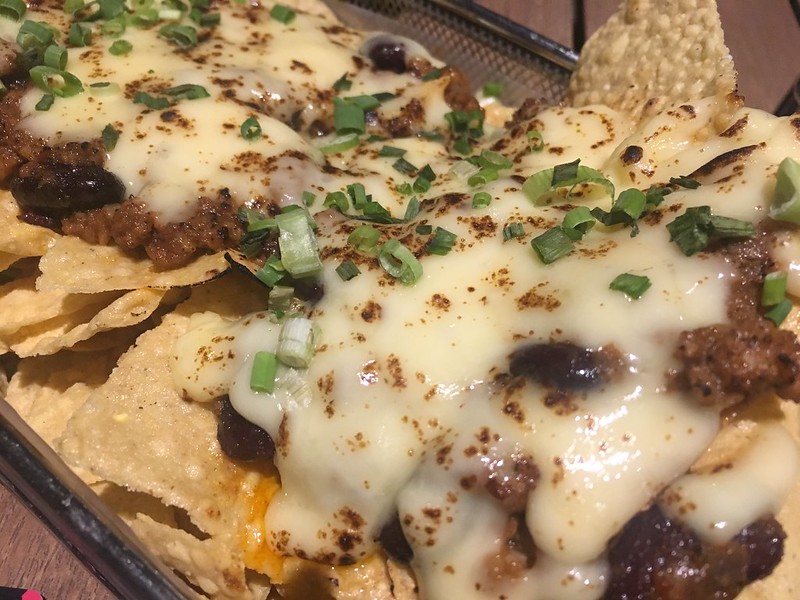 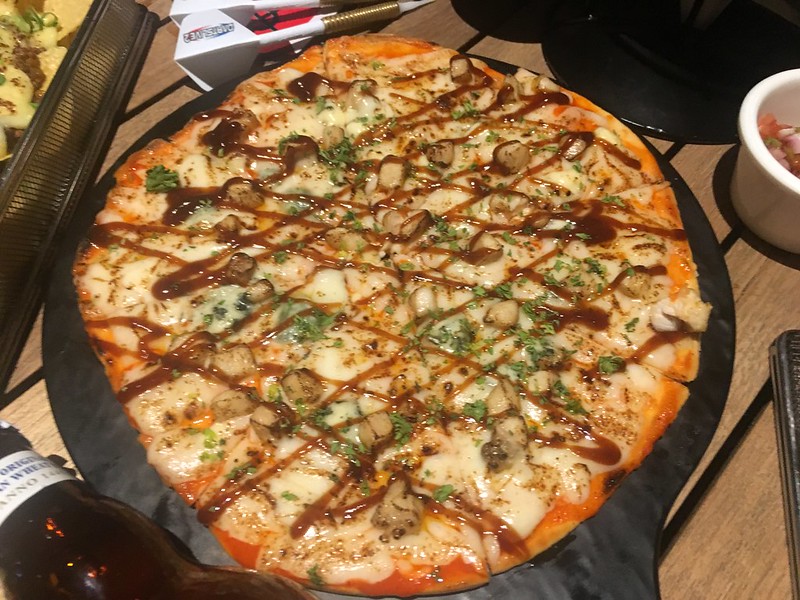 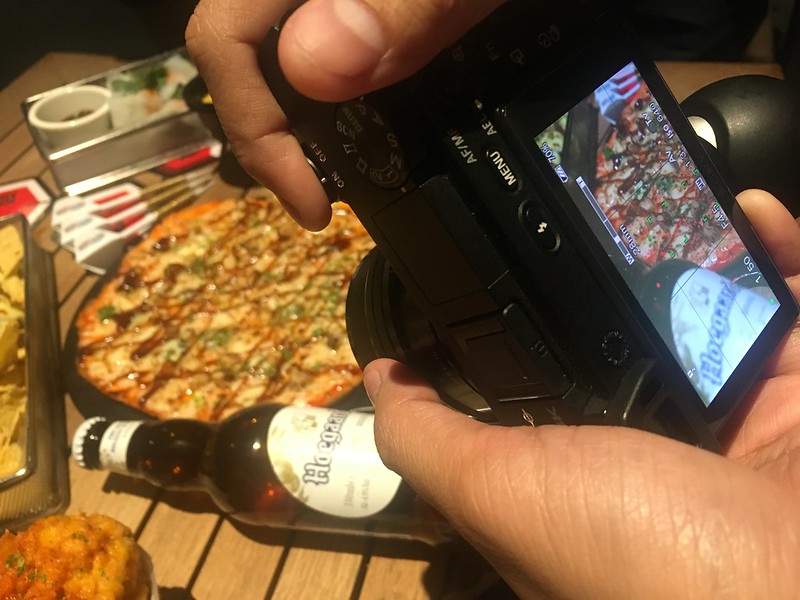 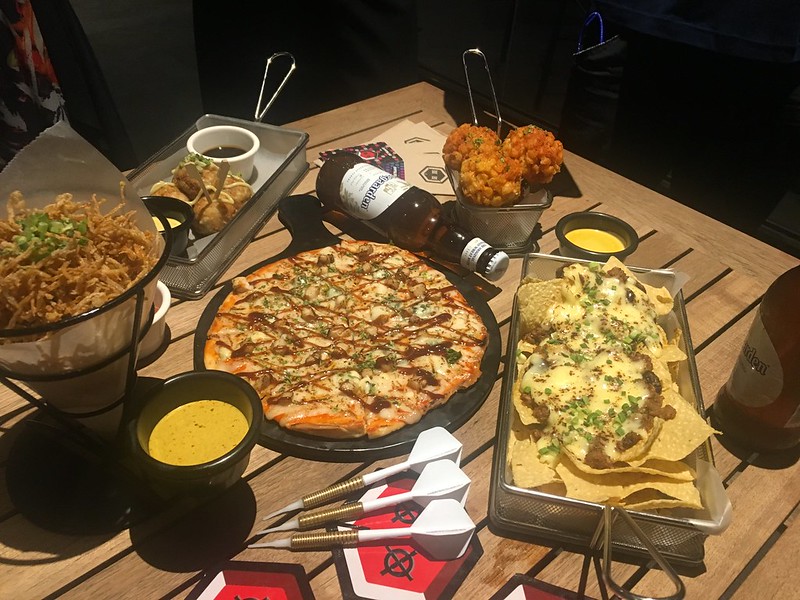 Join 5,645 other subscribers
Follow Jellybeans in the City on WordPress.com