With a rousing message that champions the unwavering spirit of Filipino bayanihan during the pandemic crisis, the award-winning hip-hop artist called for solidarity in a bid to rise above the uncertainty of the times. As Gloc-9 effortlessly put it in summary, “At kung hindi na makalakad, ika’y aakayin / lagi mong tandaan na makakaasa ka sa akin.”

As featured main artists, the UE Jam Sessions delivered a stripped-down but empowering take on an anthem that serves as tribute to the unsung heroes: our frontliners.

“UE Jam Sessions is here to remind everyone to stay safe in the comforts of your homes for it would be of great help to all our frontliners who have their hands full at this time of pandemic,” Executive Producer Tommy Tanchanco said. “Amidst COVID-19, we must keep our spirits high and face the battle head-on. Hence, through music, we extend our gratitude to our modern-day heroes.”

In a collective statement posted on their social media pages, UE Jam Sessions also dedicated the song to the people behind the outreach programs and donation drives, and those who offered voluntary services: “We salute and applaud your continuous dedication to serve our fellow countrymen during this difficult time. Thank you for all the sacrifices that you have been putting over the past months. Lalaban at lalaban pa rin tayo.”

After deciding to go the independent route with Asintada, a management and production team headed by his wife Thea Gomez Pollisco, Gloc-9 sets the table for music projects that strike a balance between uncompromised vision and crossover appeal.

The acclaimed hip-hop figure has released new singles that create uplifting artistic statements through socially relevant songs. “Sampaguita,” his latest collaboration with accomplished young singer-songwriter Juan Karlos Labajo, proved to be as successful as his previous classic hits, smashing out of the gate with more than a million views in less than a month.

“When Gloc-9 decided to become independent, he made it clear to work on projects that matter to him on a personal level, and at the same time, promote awareness on the plight of the underprivileged Filipinos through his musical platform,” Thea reveals in a statement.

To their advantage, the recent releases garnered positive reception from music fans. The music icon’s recent performance with fellow rapper and songwriter Flow G on Wish 107.5 bus debuted at No. 1 on YouTube’s trending videos chart, reaping more than 6 million views as of today’s update. His captivating performance of “Halik” currently sits inside the video streaming chart’s Top 20 for a third week in a row—a blockbuster feat that adds value to his growing legacy as a successful hip-hop artist approaching his third decade in the game.

Another video of Gloc-9 is also making rounds on YouTube’s trending videos chart. His 24 bars rap challenge peaked at No. 4 with more than a million views in less than a week of its release. Taking dexterity to the next level, the award-winning rapper impressed listeners with a soul-baring wordplay over a Flip D beat.

“Gloc-9 proves that even with challenges that stem from his newfound DIY leanings, there are solutions to impart your passion, and by using the online platform, the local rap and hip-hop music industry is still reaching out to the fans and followers, providing entertainment and positivity in a time of uncertainty,” Asintada’s Thea Gomez Pollisco shares. “This goes to prove what Gloc-9 has always been saying: inspiration and learning can come from all directions.”

At present, the prolific artist is actively involved in raising funds for both the frontliners and the urban poor communities through various charitable institutions and artist initiatives. He is also set to release a bunch of new singles and collaborations soon under his own management and production outfit, Asintada—which is home to several music acts such as Shanti Dope, JKris, Lirah, and Sandiwa.

Details and image provided in a recent press release.

The Party heats up at the country’s widest and number 1 Restaurant & Bar Chain, Padi’s.

Padi’s Point, now simply called “Padi’s”, undoubtedly remains at the top of the industry as the premiere party place in town, with twenty-six branches Luzon-wide.

It has long carried the distinction of being the favorite gimik venue for barkadas, with nightly entertainment of live bands, DJs that play hype dance music and party hits, plus food and drinks served for the barkada appetite such as the Party of Six, Barkada Feast and the signature three-liter Padi’s Cocktail Towers! 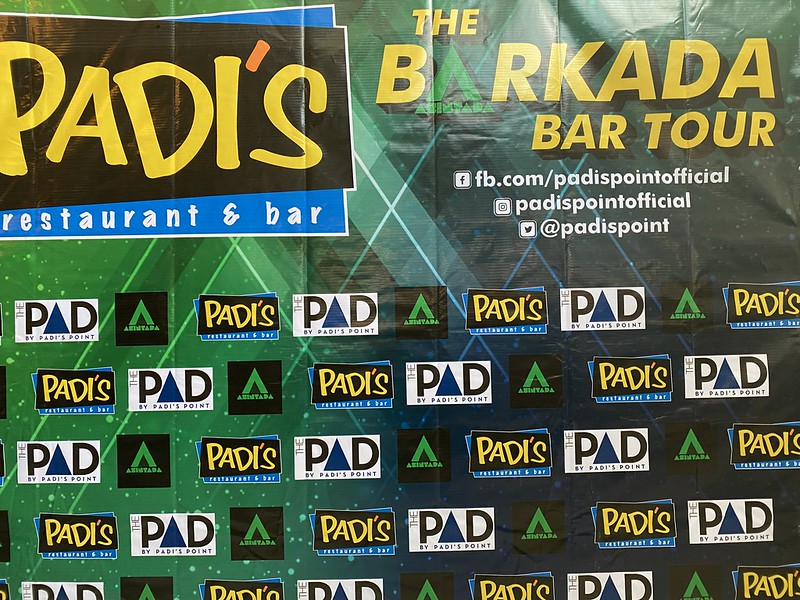 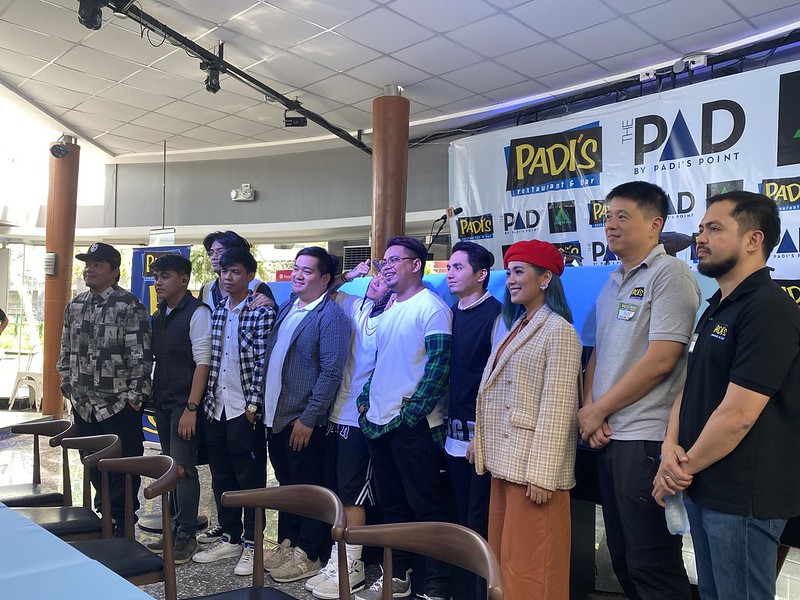 This year, Padi’s is taking it to the next level asnit once again shows its appreciation to the millions of “kabarkadas” who come to celebrate at its branches, as it welcomes Asintada promotions to the party for the Padi’s Barkada Bar Tour 2020! The tour invites barkadas to catch the country’s hottest artists headlined by Filipino rap icon Gloc-9 and rap phenom Shanti Dope, as they visit Padi’s branches from May to June 2020 for a total of eleven gigs. 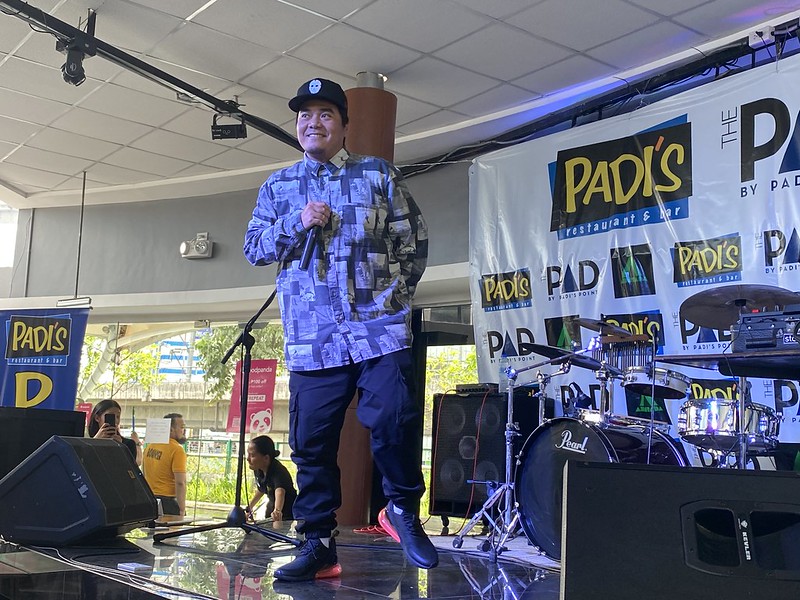 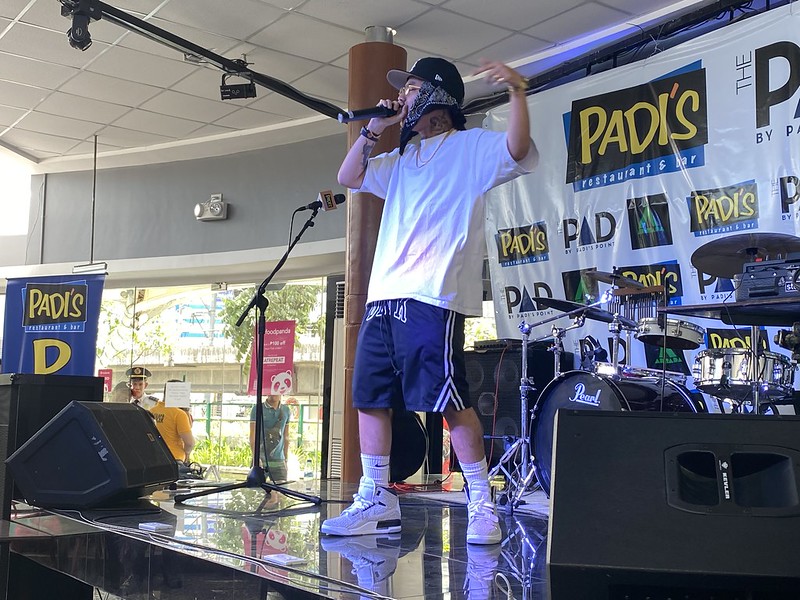 Also bringing the heat are rap-acoustic princess, Lirah, the artist behind the popular single “May sahod na ba?”, and the smash hit alternative band Sandiwa. They will be bringing the house down on nineteen schedules stops in the bar tour from February to June 2020. Lirah will also be lying solo in Padi’s Baguio on March 21. 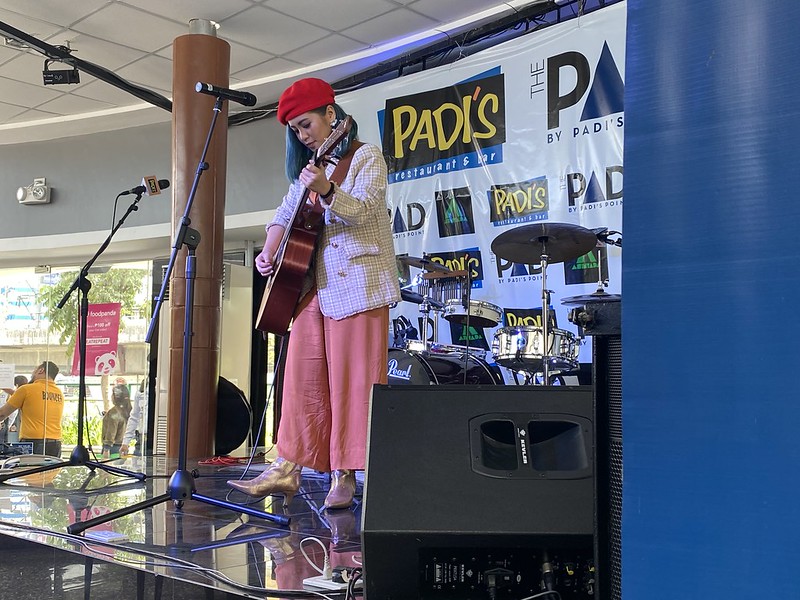 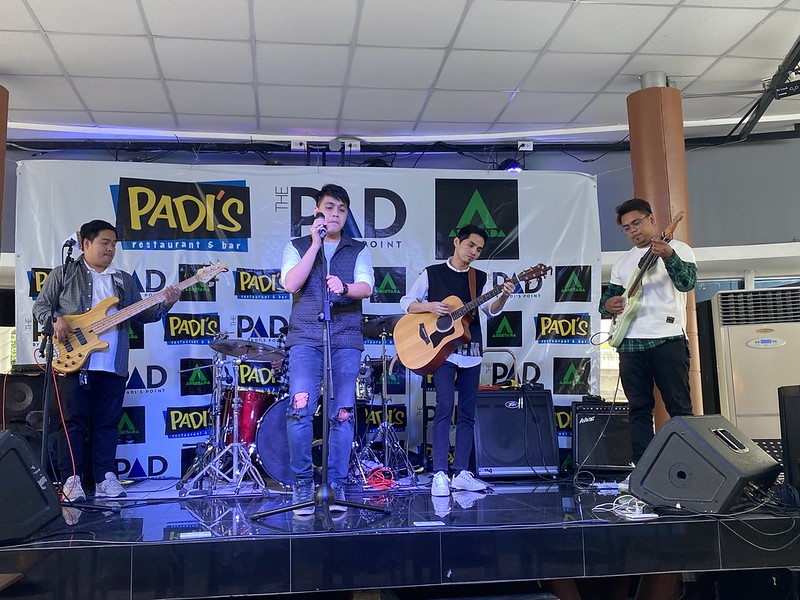 Former Tawag ng Tanghalan contender JKris will also be hitting it as Shanti Dope’s front act and will be joining Lirah at Padi’s Binan on February 29. 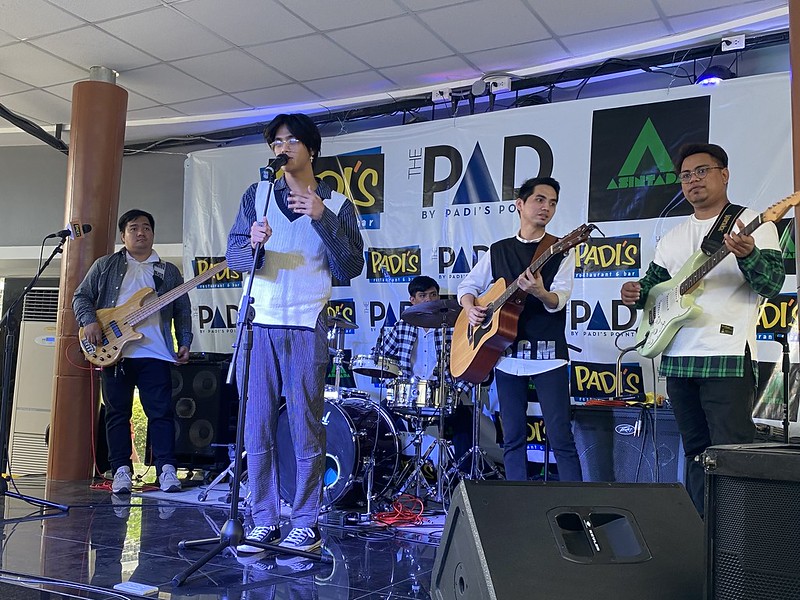 Tara na to the barkada’s top choice for the best parties, dancing and music – Padi’s Restaurant and Bar!

Details and cover image provided in a recent press release. All other images are mine.