If your weekly dose of Game of Thrones episodes is not enough to fill your craving for your favorite TV show, why not enjoy your favorite scenes and characters in the flesh at the SKY Alive Tour at SM Mall of Asia Atrium.

Envisioned by SKY as a way to bring its exciting shows to life for its subscribers, the SKY Alive Tour, organized in cooperation with SKY’s channel partners, has been spotted in various malls throughout the country since 2015. This current SKY Alive Tour ongoing until April 28, is organized together with HBO, as part of the activities to promote the final season of the mega-hit TV series Game of Thrones.  The show is slated to air its final episode on May 20. 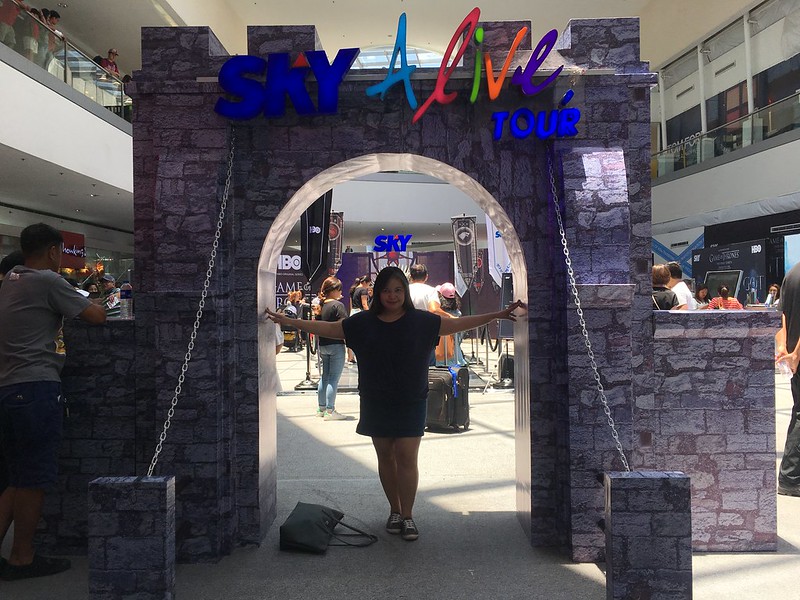 At the SKY Alive Tour, attendees can look forward to Game of Thrones-inspired activities and attractions which include: 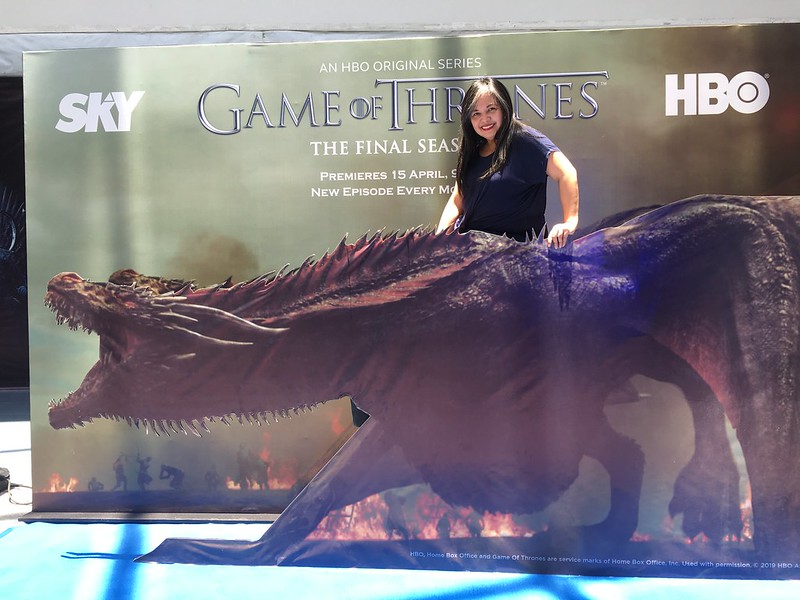 A GOT Pop Quiz. 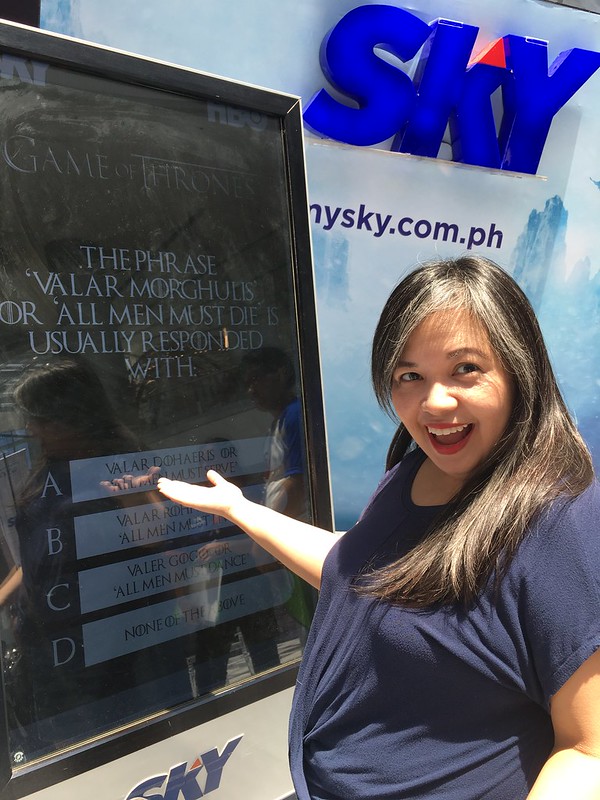 Playing the Game of Faces. 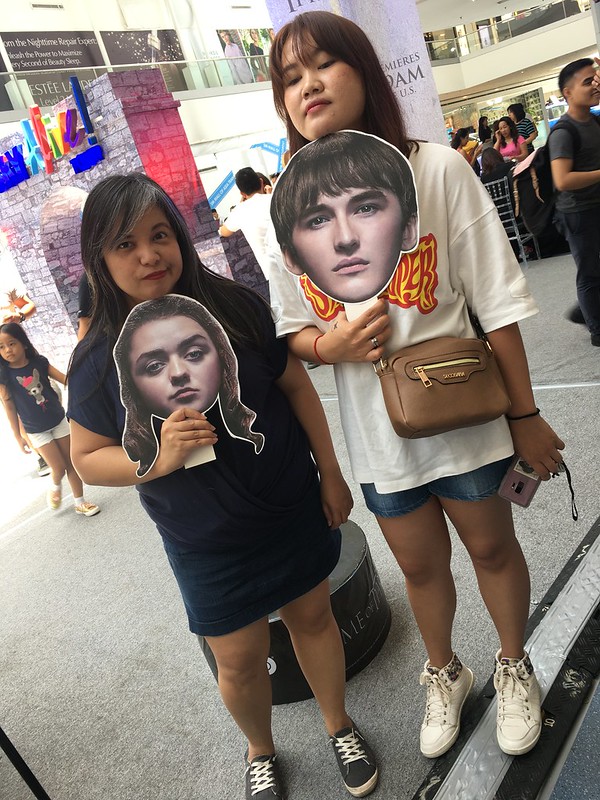 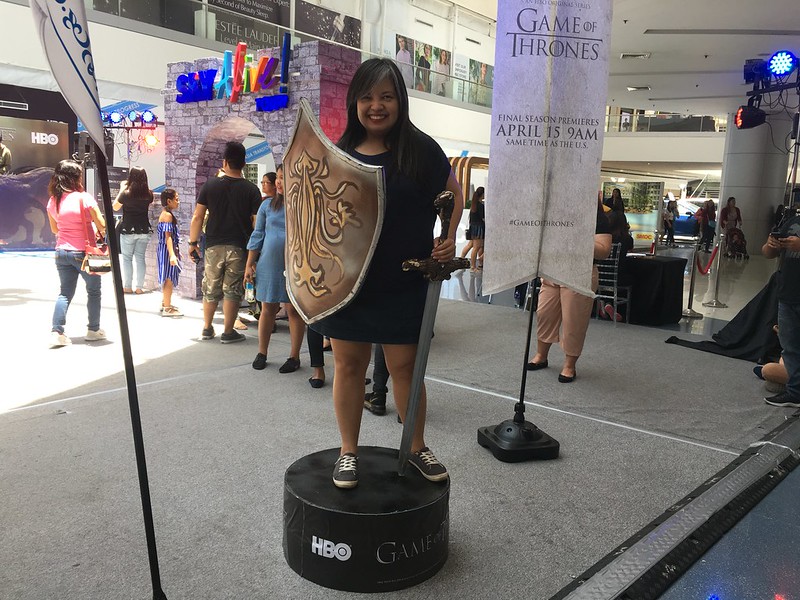 Sitting on the Iron Throne. 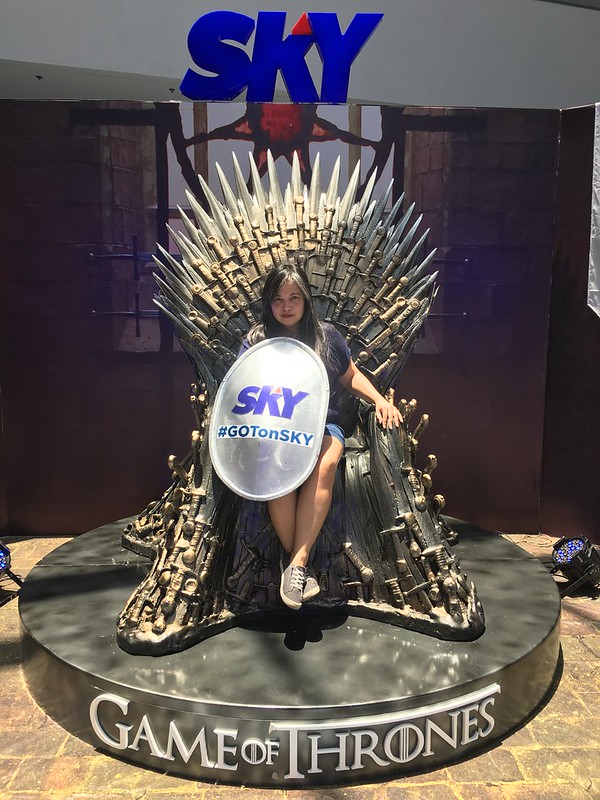 Here, attendees will be serenaded with GOT tunes by the 4G String Quartet. They can also interact with cosplayers of GOT characters. 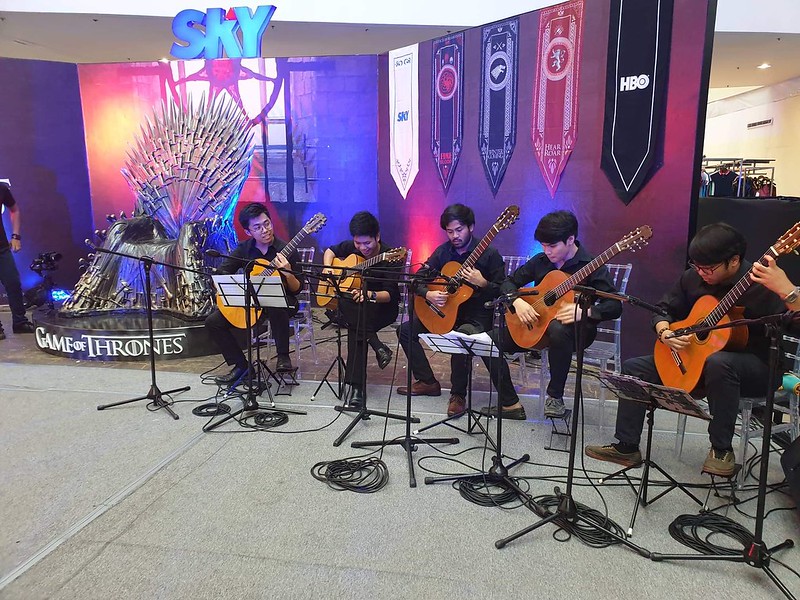 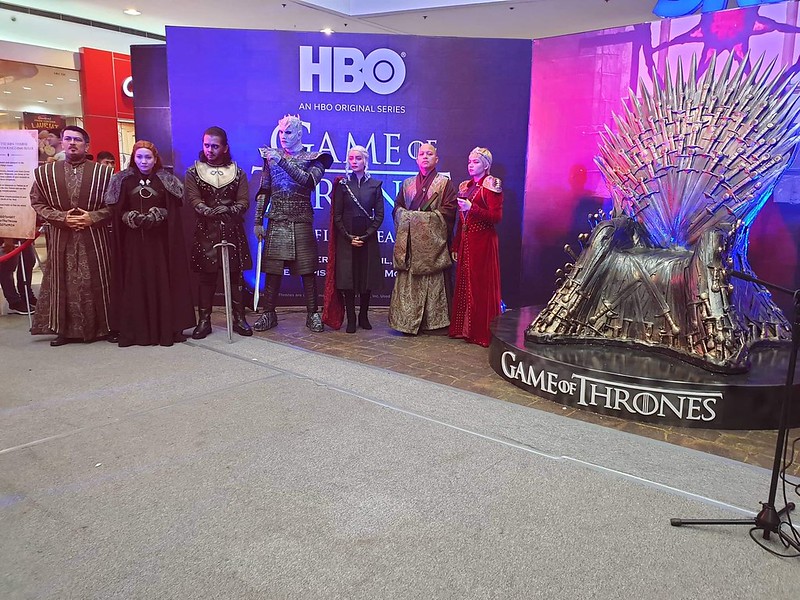 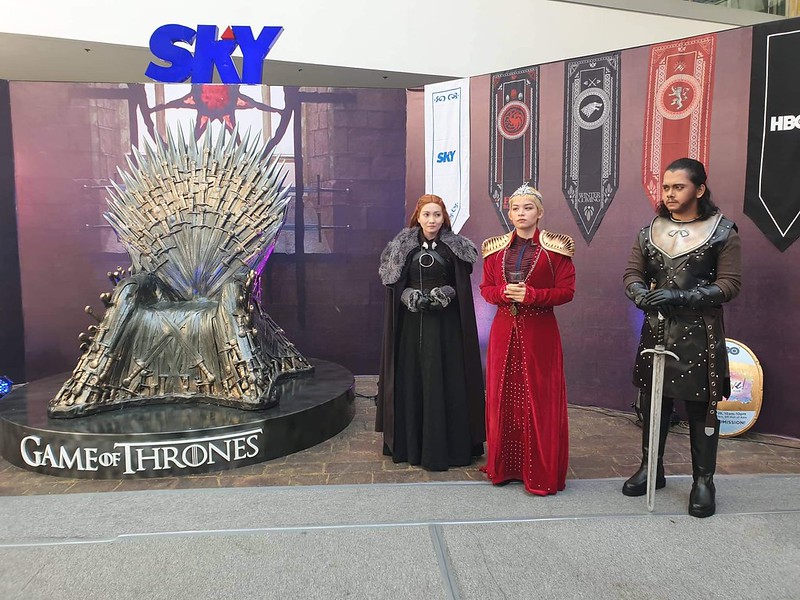 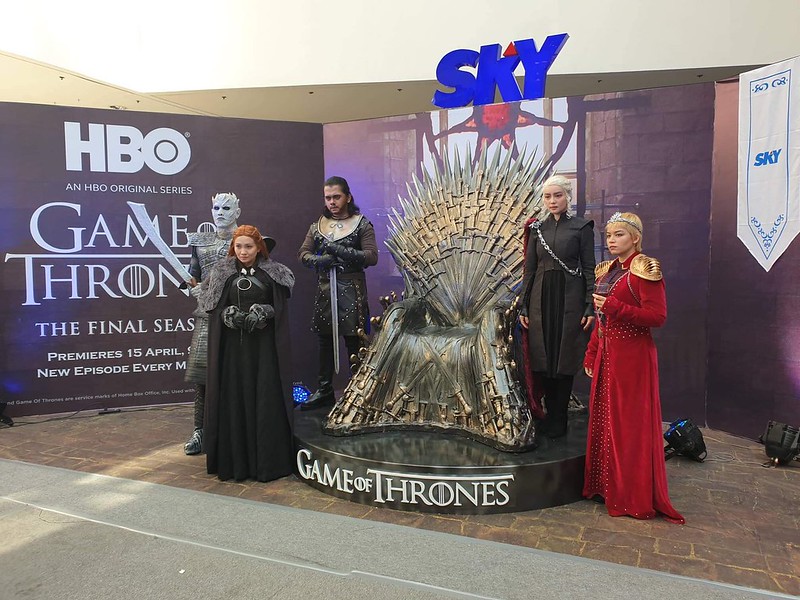 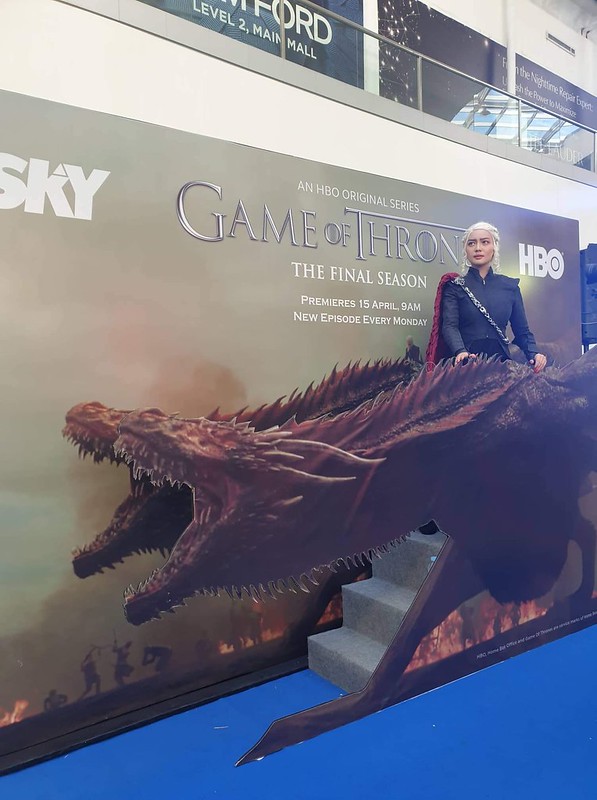 So head on to the SM MOA Atrium and immerse yourself in the World of Westeros.

Photo Credits: Gail Dupalco of SKY for the pictures of cosplayers and the 4G string quartet.