Every year, one of the most anticipated events during the week of the Philippine Cable Show is the party thrown by HBO for its local affiliates.

This year is no different, and HBO more than live up to expectations with the shindig it held at Cove Manila which I attended together with my coworkers and friends from SKY. 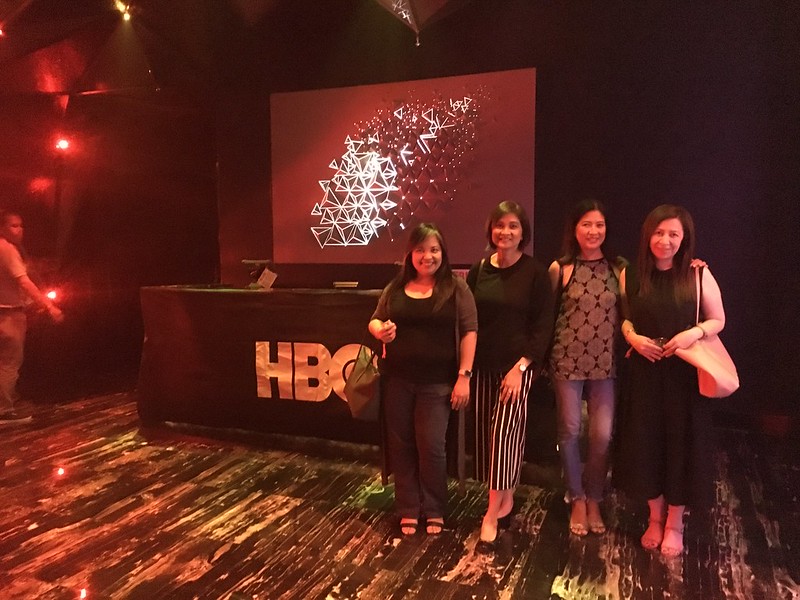 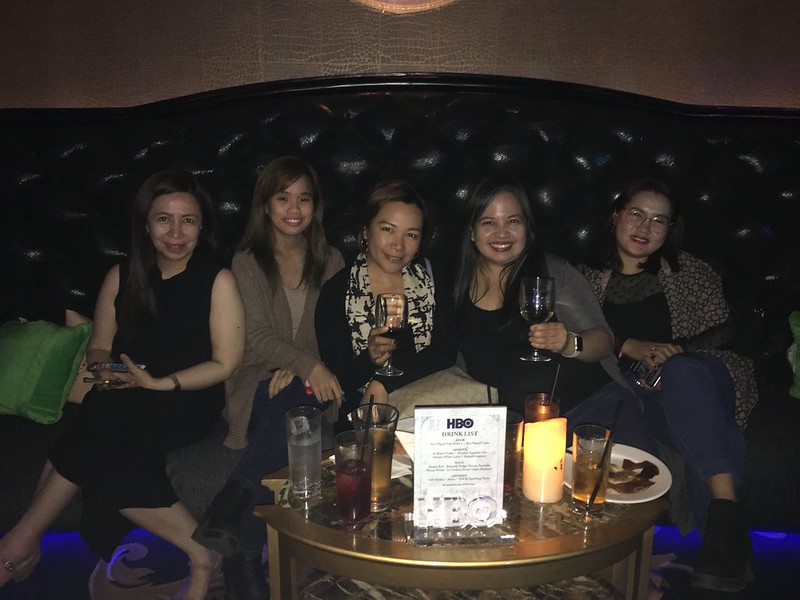 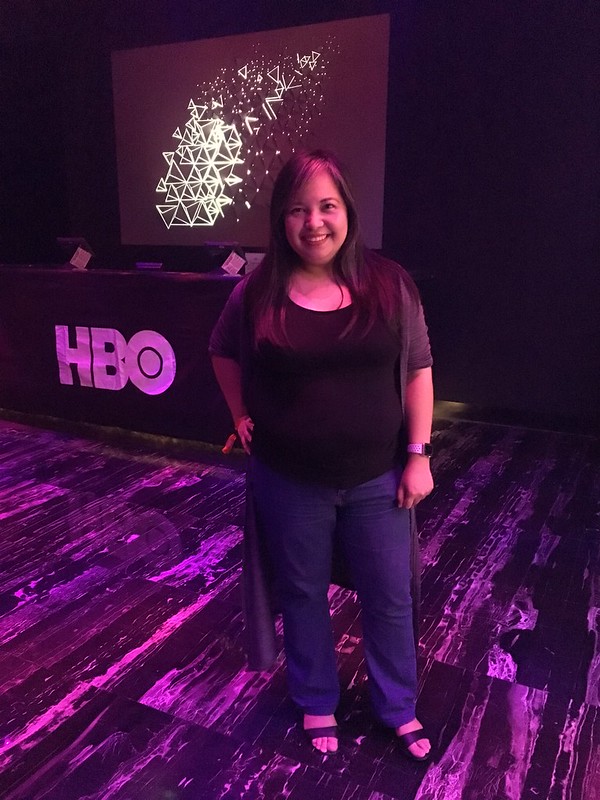 Cove Manila is one of the metro’s premiere party destinations. Opened in 2017, it offers a fusion of music, style and dining. The nightclub boasts of employing some of the most hi-tech sound and lighting technologies to put on spectacular shows or awesome parties.

Before entering the venue, guests have the option of having their photos taken while seated on the Iron Throne. Yes, that Iron Throne. With the most-awaited final season of the network’s monster hit original series Game of Thrones set to premiere mere weeks away, you can bet that many of the attendees lost no time in getting their Westerosi royalty mode on while pretending to survey their kingdom in all their majestic glory. 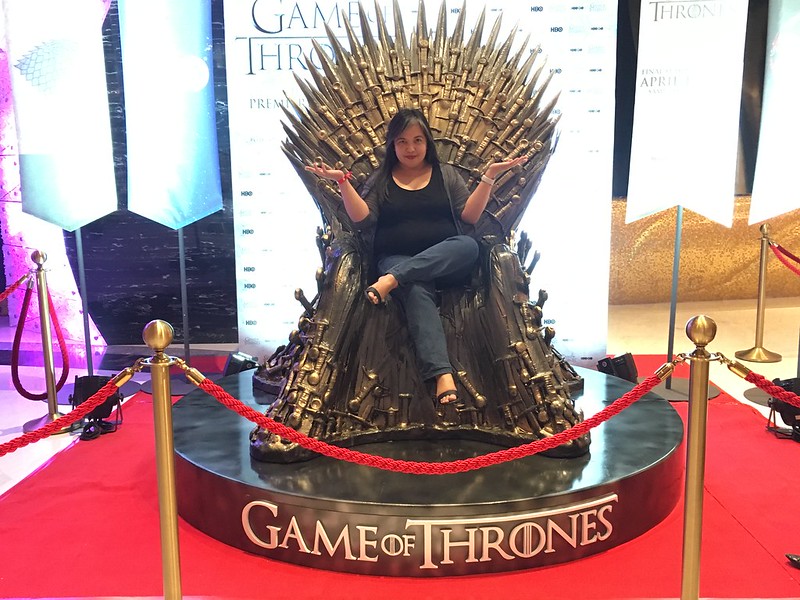 Inside, guests are treated to a lavish array of finger food and overflowing drinks, all while being entertained with rousing music from a live band. While there are fruit juices aplenty, I couldn’t resist having a taste of the wines: House Red is the Butterfly Ridge Shiraz Australia, and House White is the La Umbra Pinot Grigio Romania. Thanks to a recent wine tasting I attended, I knew enough about my preference in wines to get myself a white wine. (I didnget myself a taste of the red wine though.) 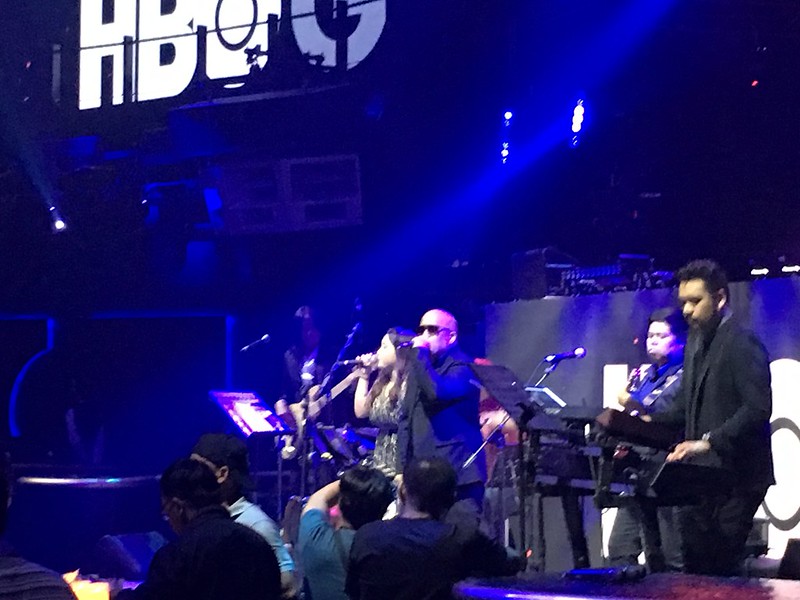 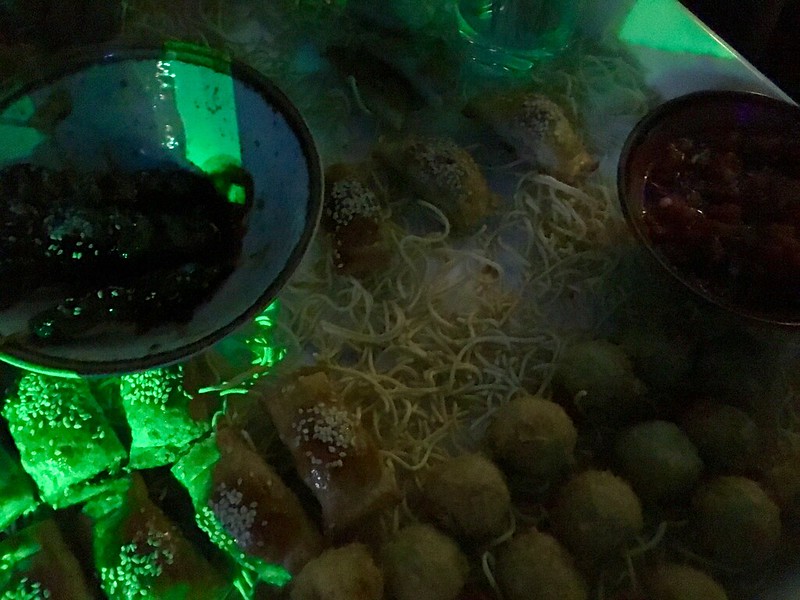 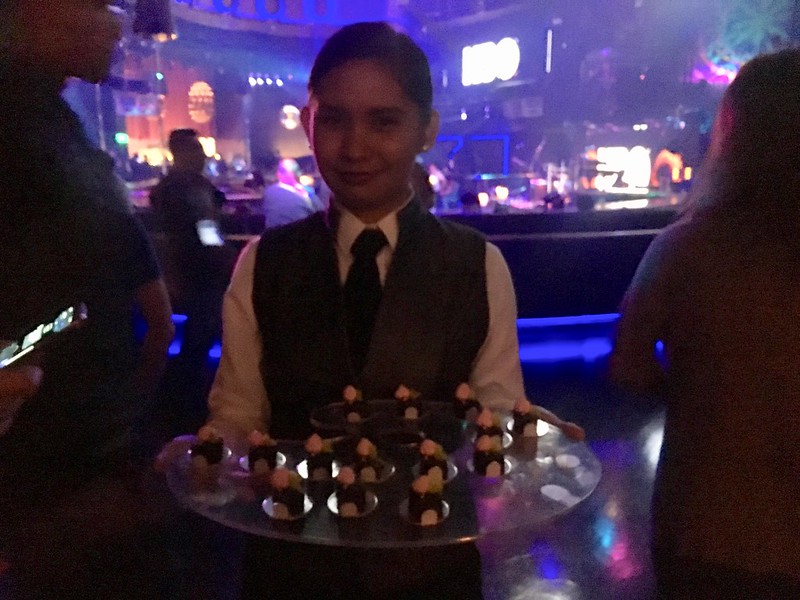 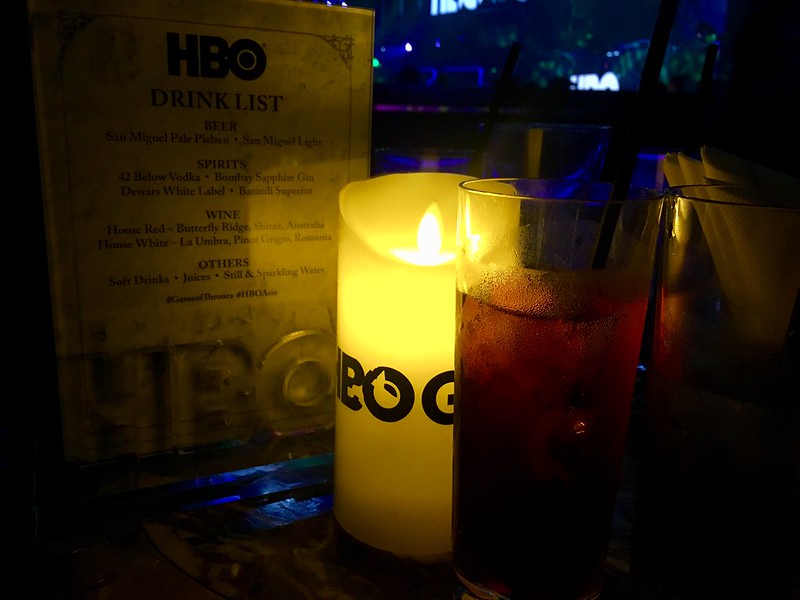 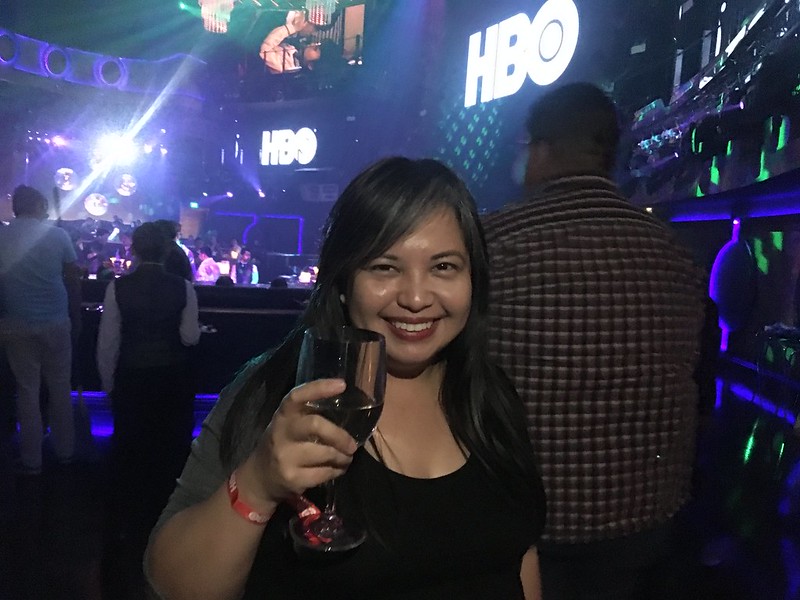 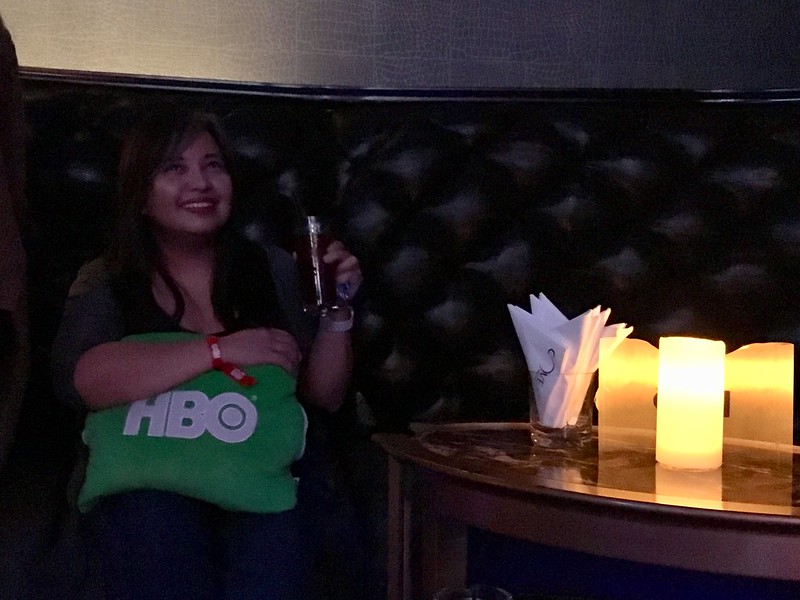 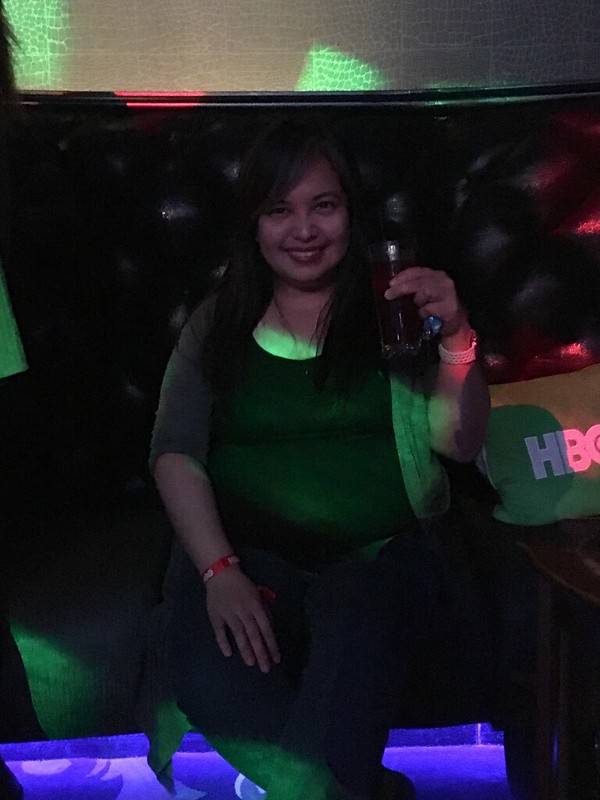 Then the buffet opened.

Ooh, what a thrilling feast for the eyes and the tastebuds! Stations for pasta and all sorts of meats were made available for party goers to get their fill. And, of course, what is a party in the Philippines without the quintessential lechon, huh? 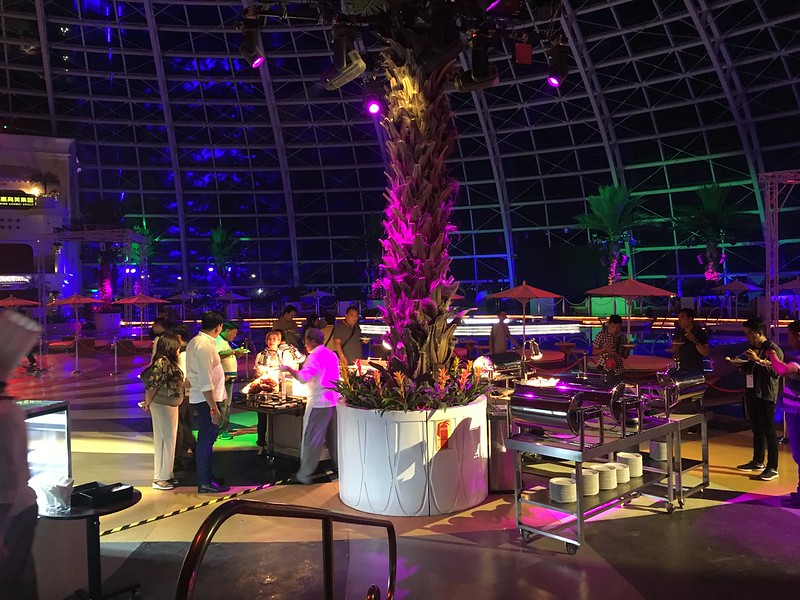 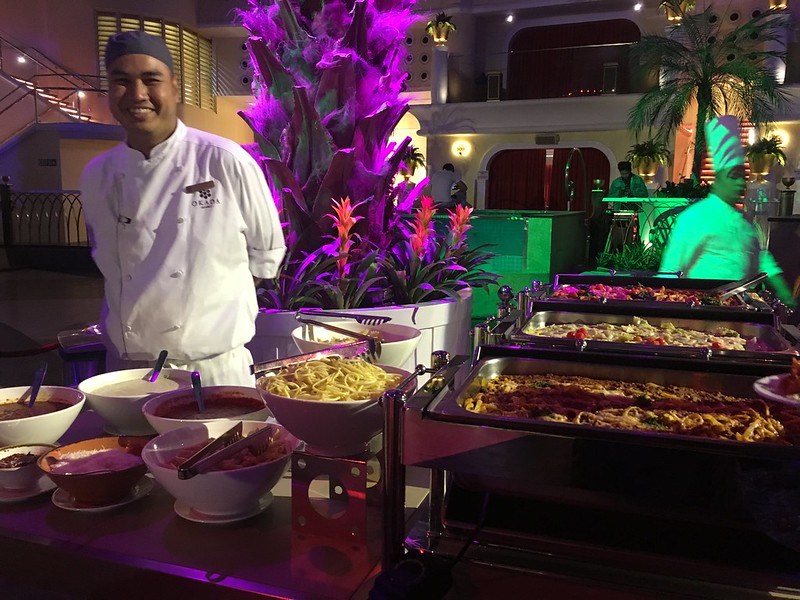 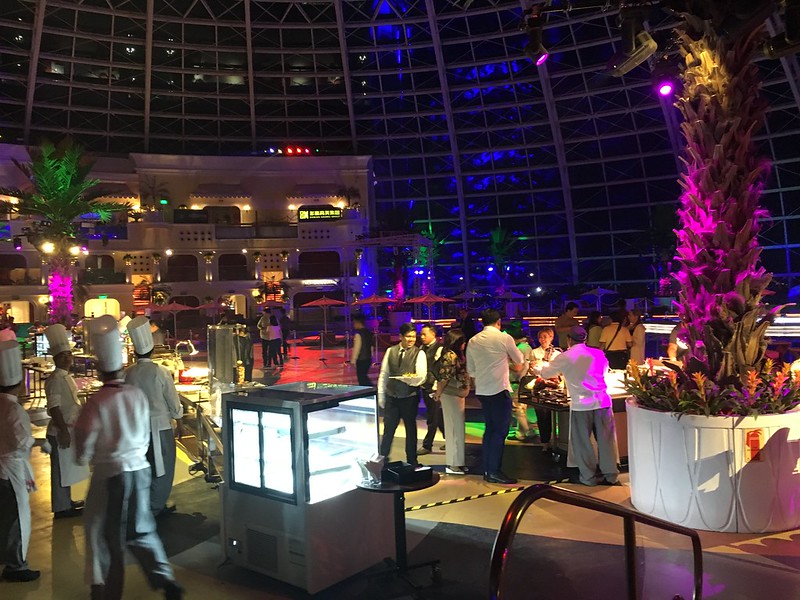 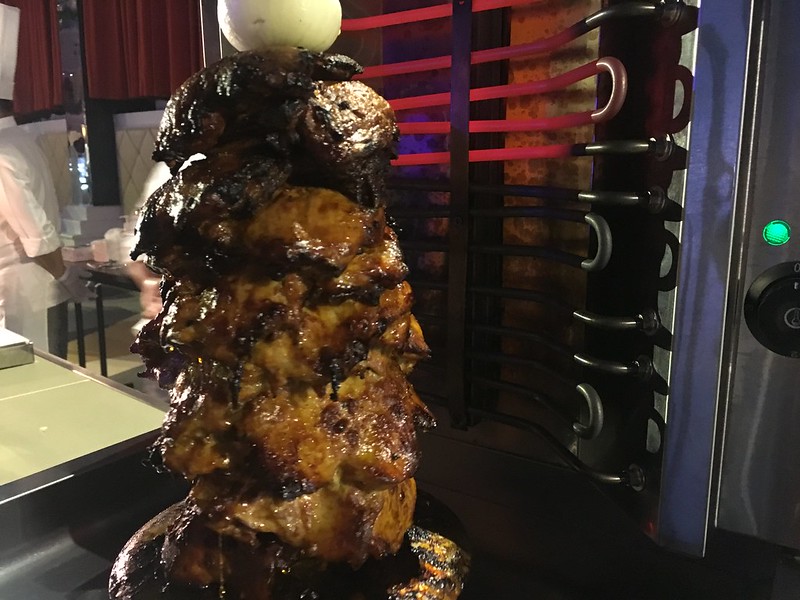 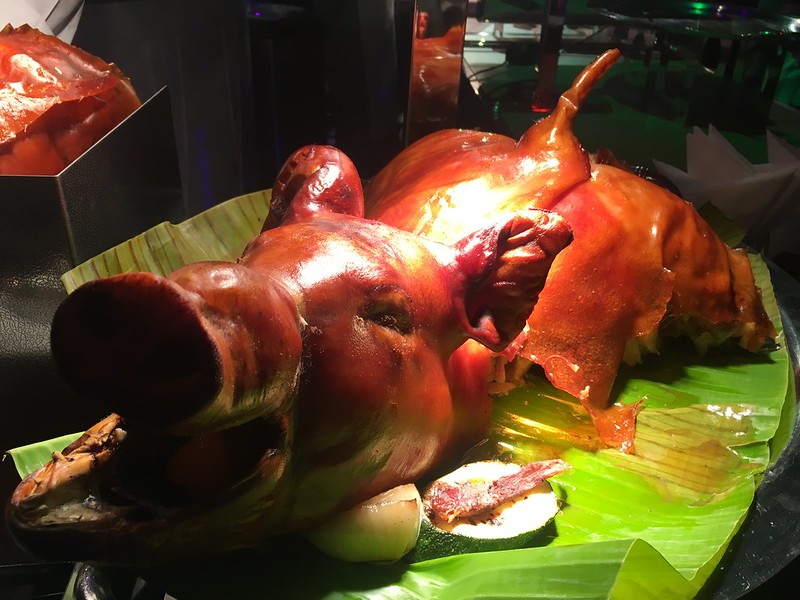 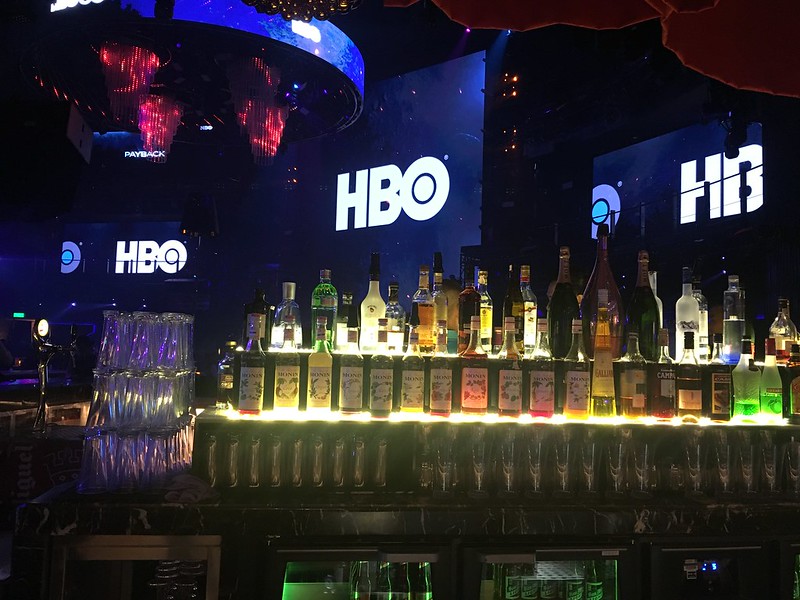 The celebrations went on and on, especially when the guests of honor, the White Walkers, together with their Night Kin, graced the event with their chilling presence (well, thrilling for the GOT fans, that is!) 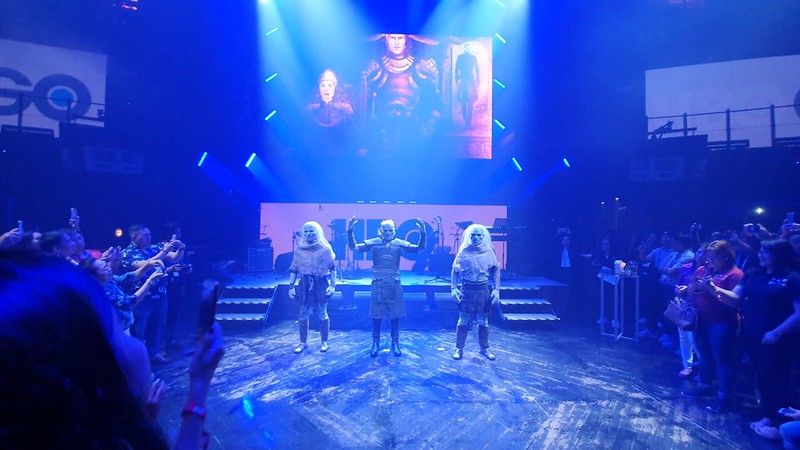 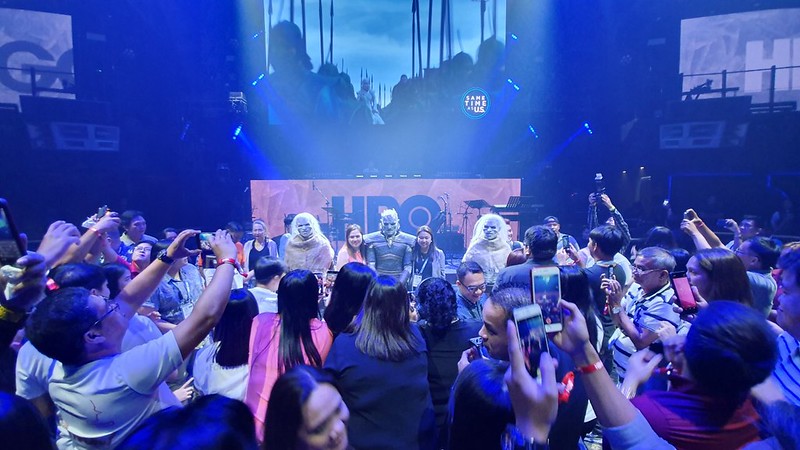 This year’s HBO Party at Cove Manila is truly one for the books. Now, if only I can wait patiently for the Game of Thrones premiere April 15!

Did you know that you could enjoy spectacular discounts on food in Cove Manila thanks to Zomato Gold? Zomato Gold provides members with 1+1 deals on food or 2+2 deals on drinks. All you have to do is sign up for a Zomato Gold membership here. Use my code JELLYB to get 20% off the membership fee.

Check out my posts on SKY’s ongoing activities for Game of Thrones.