Momshies, there are times when we really need to speak out.

Whether it’s when we’re demonstrating our competency at work, teaching our children for school or for life, or when we assert ourselves to get what we need for our family, we need to make sure that we make ourselves heard and we get our message across.

Sometimes, though, an itchy throat gets in the way.

Imagine: just when you are about to make your pitch in an online meeting, you’re suddenly overcome with a fit of coughing or a hoarse voice. Not only will these stop you from speaking up but they are also especially alarming to hear nowadays with the ongoing panic over the pandemic, right? 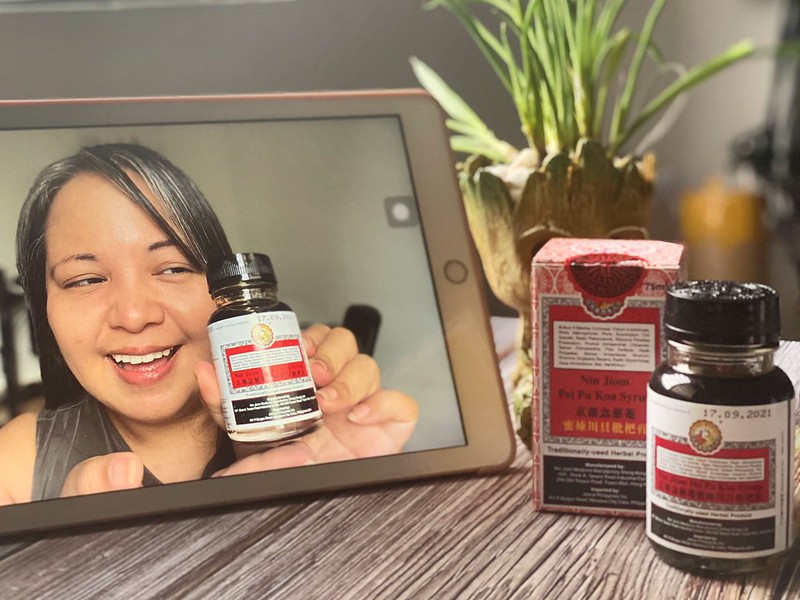 It is a traditional Chinese herbal medicine that helps relieve throat, cough and voice problems. 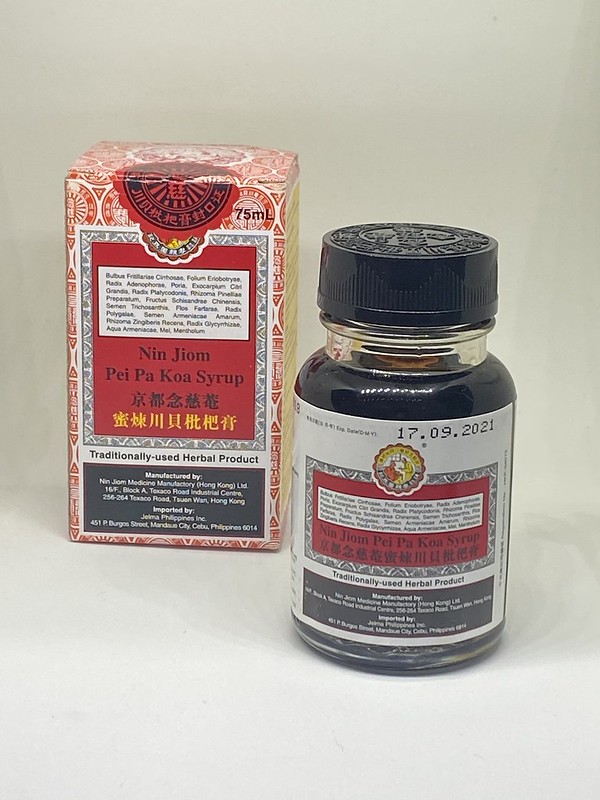 This heritage brand has been around for quite some time. As legend has it, the mother of Yang Chin, provincial commander in the Qing dynasty (more than 400 years ago) suffered from a chronic cough. She was cured by a remedy concocted by physician Dr. Ip Tin-See out of fifteen herbs. The remedy proved so effective that the commander built a factory to mass produce it. Through the years, generations have grown to trust only Nin Jiom Pei Pa Koa. 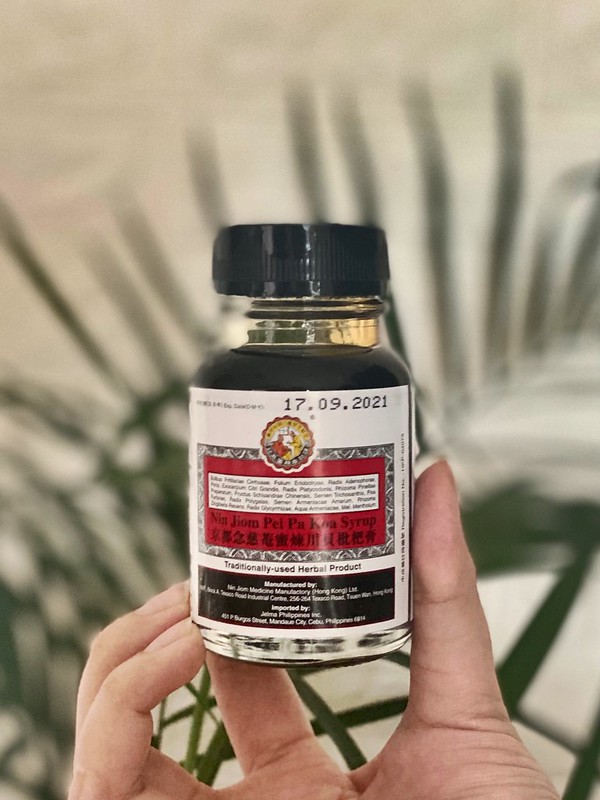 It even carries this touching history in its very name: “Nin Jiom” which translates to “in memory of my mother,” and “Pei Pa Koa” which means “loquat syrup.” If you also look carefully at its logo, you will see that it depicts a son dutifully serving his elderly mother. 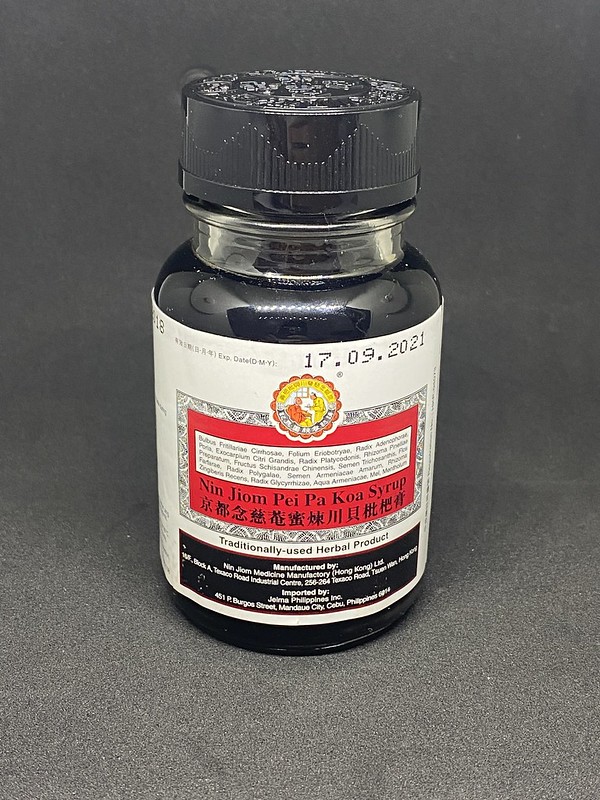 Today’s modern formulation contains sixteen powerful herbs and honey which all work together to expel phlegm, soothe the throat, relieve coughing and hoarseness. Its core cough relief ingredient, Chuan Bei, is especially harvested in sustainable and pollution-free conditions from its own cultivated farm in Tibet. 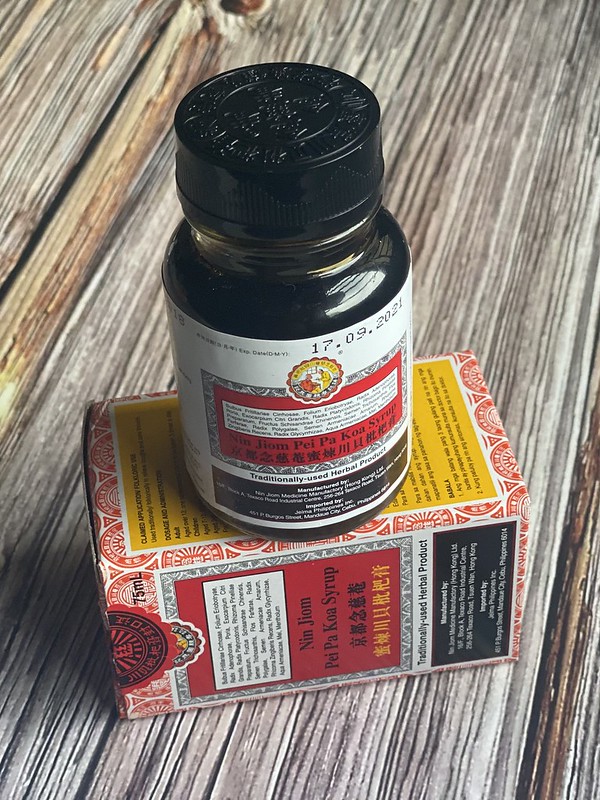 When taken, its thick and cool syrup goes smoothly down your throat. You will be able to feel its soothing effects almost instantly. 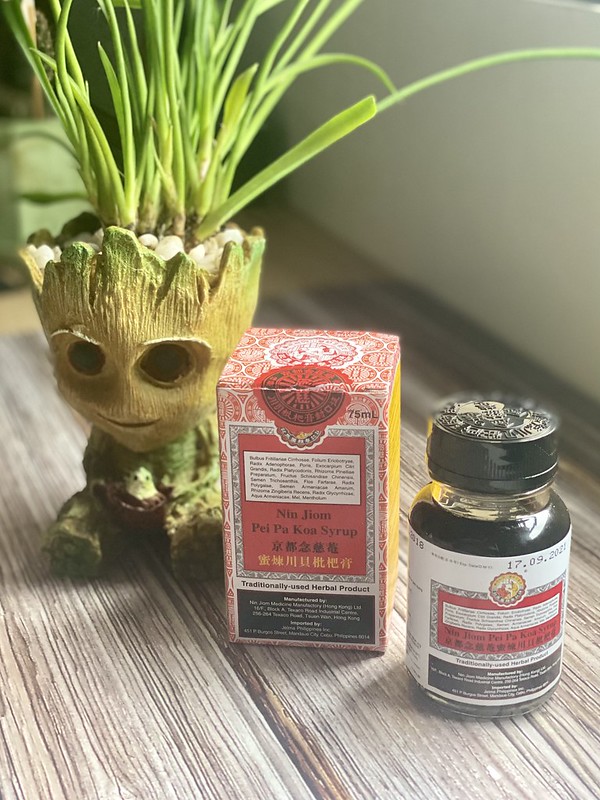 So, momshies, if a sore or itchy throat, or an irritating cough hinders you from saying your piece, you know what to do. 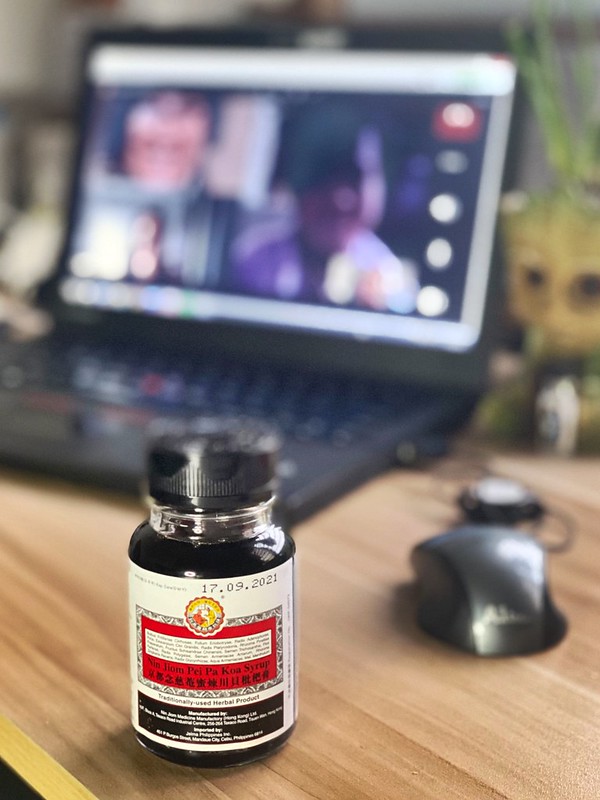 Nin Jiom Pei Pa Koa is available in three sizes – 300ml, 150ml and 75ml. You can buy it at leading drugstores as well as at Shopee and Lazada.

Disclosure: A product sample was provided to facilitate this feature article