There are only a handful of things that can match the ability of freshly baked bread to evoke feelings of warmth and comfort.

At the newly opened branch of Nords Bread Hub at the SM Megamall’s Eatogether Food Hall, comforting and delightful baked goods are what you’ll find in abundance. 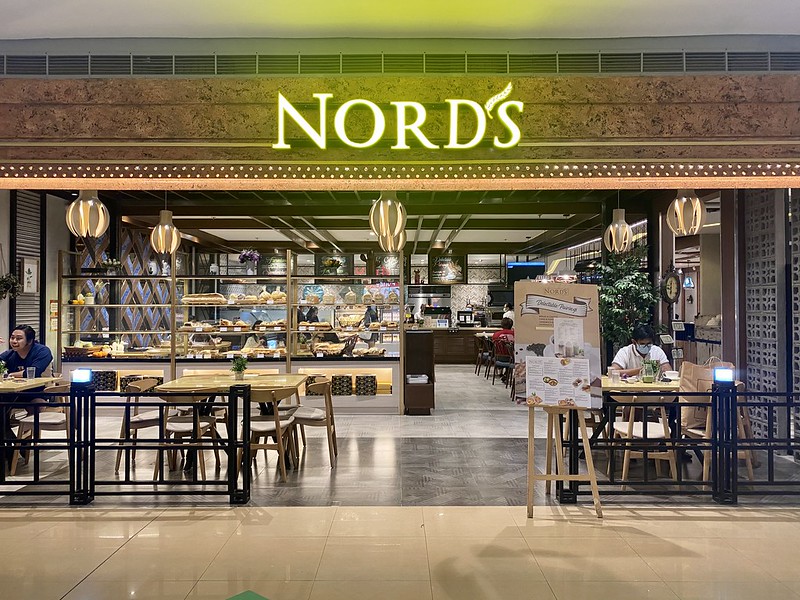 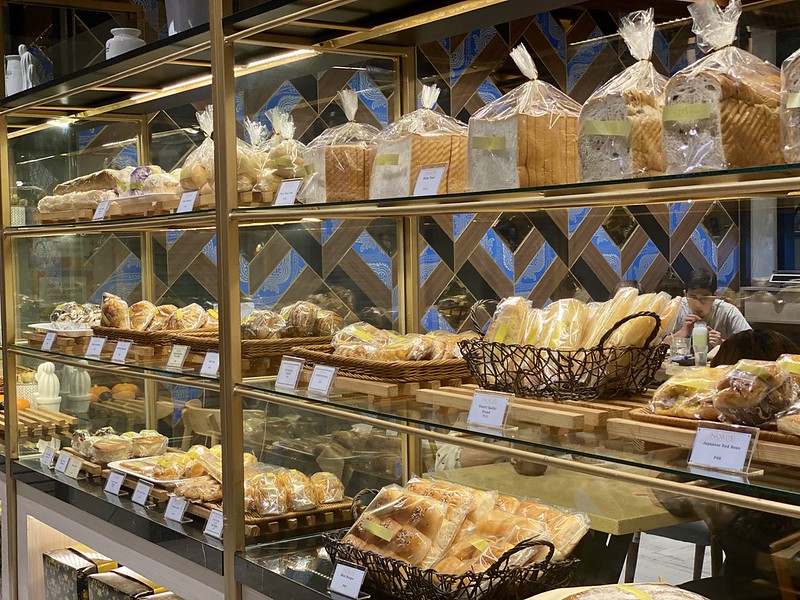 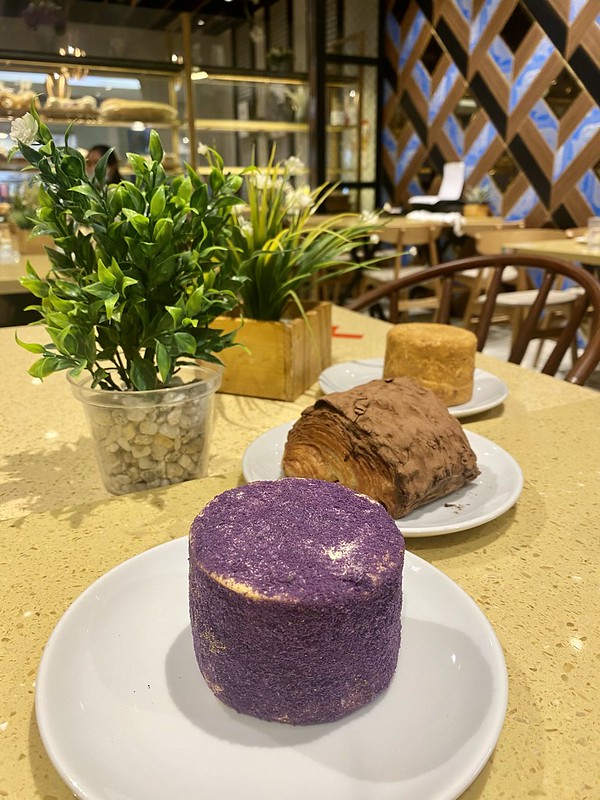 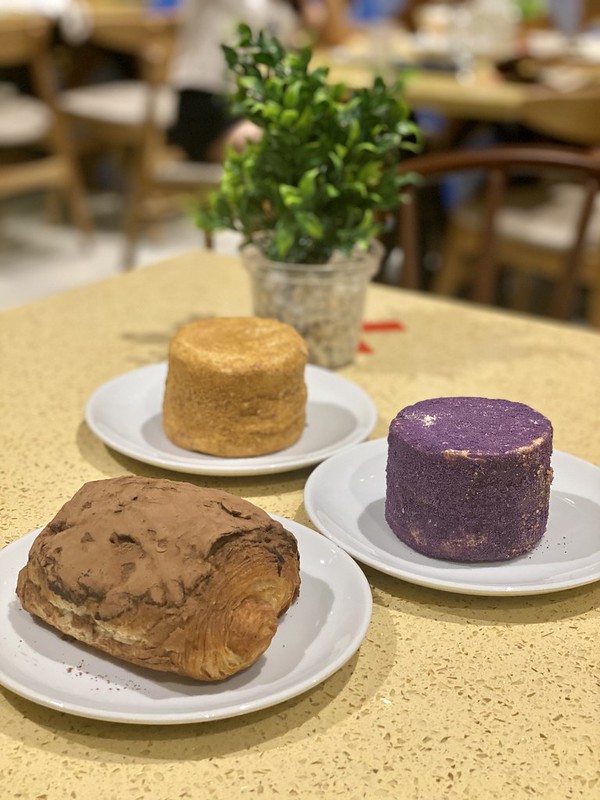 During a recent foodie meetup with my fellow foodies, I was able to check out some of its menu items. 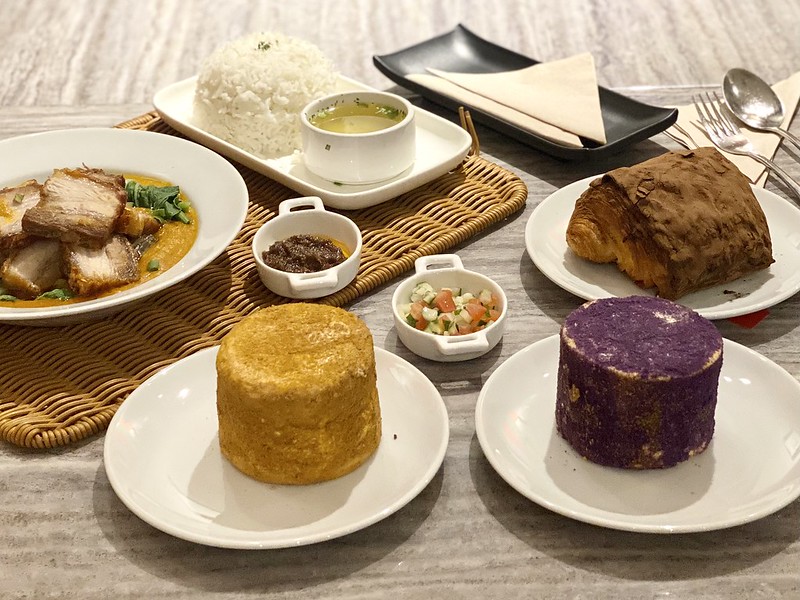 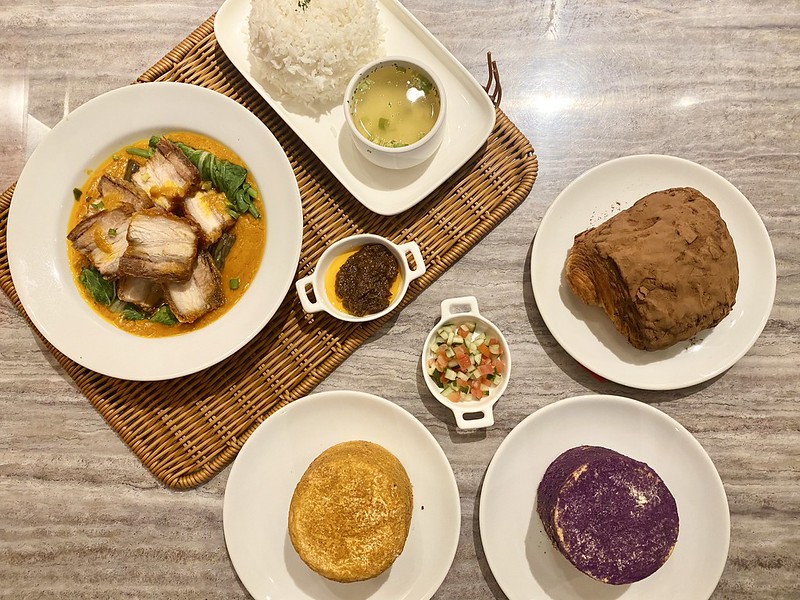 Silvanas (Php78/pc). The Pinoy version of a frozen cookie sandwich, it consists of a layer of buttercream cashew-meringue wafer and coated with cookie crumbs. Available variants include Classic and Ube. 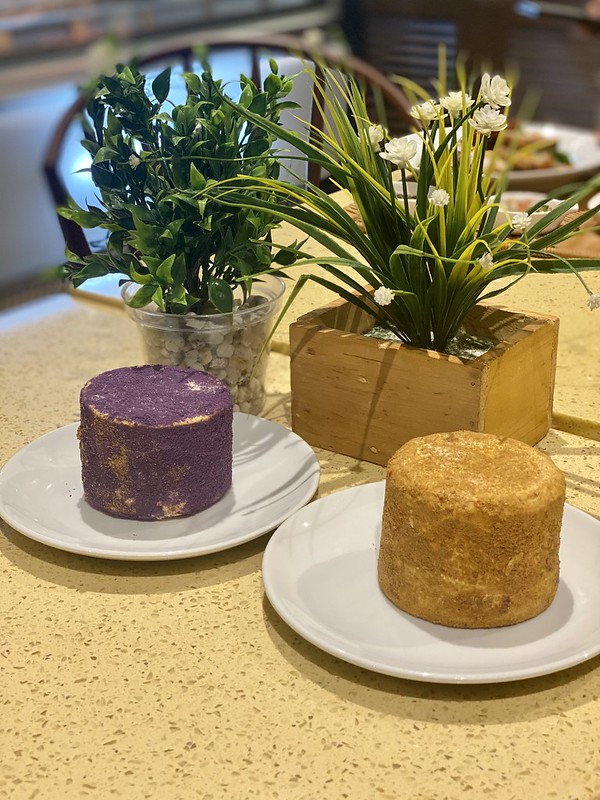 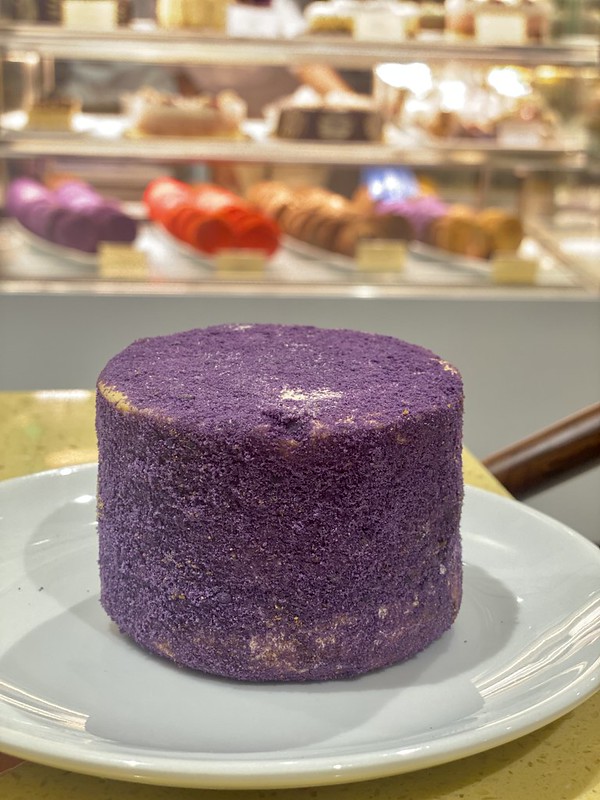 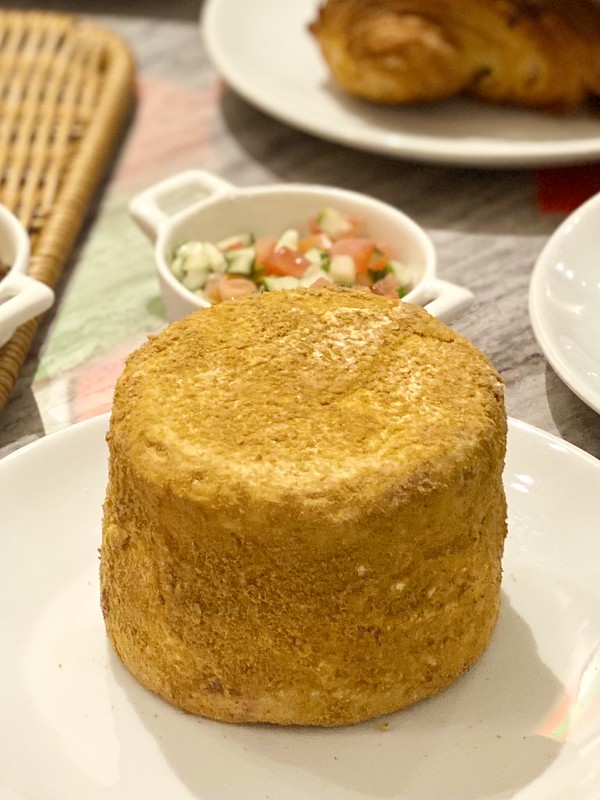 Dark Choco Messy Bread (Php58/pc). If you’re a fan of munching on pastries during your coffee break, then this flyffy Danish bread flavored with dark chocolate and cocoa powder should be right up your alley. 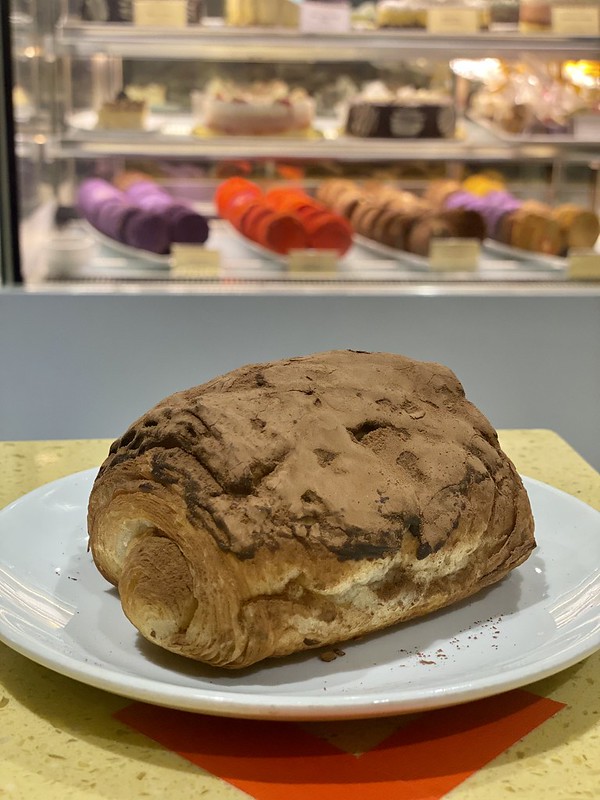 Craving for a hot meal? Nord’s got you there too with tasty appetizers and rice dishes for you to enjoy, like this Crispy Pork Kare Kare (Php280) which features Nord’s signature crispy pork belly in the rich peanut-based kare kare sauce and vegetables served with shrimp paste. 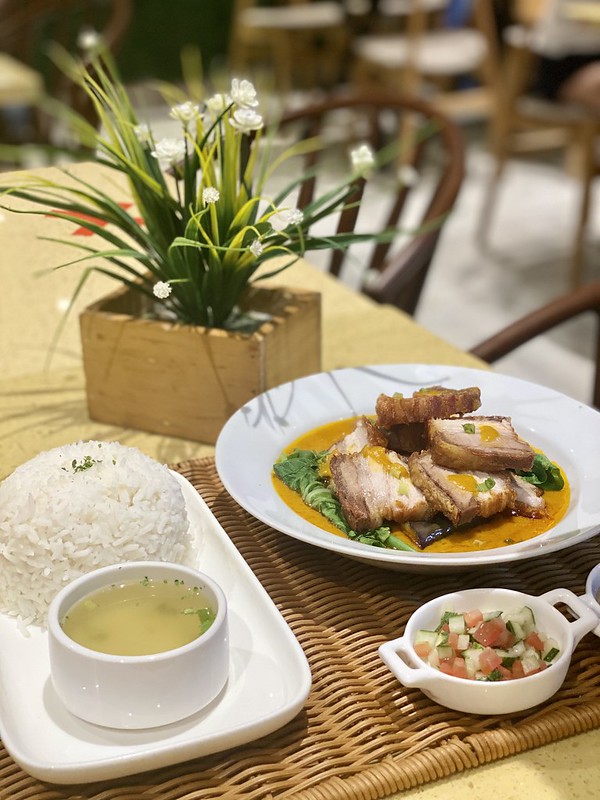 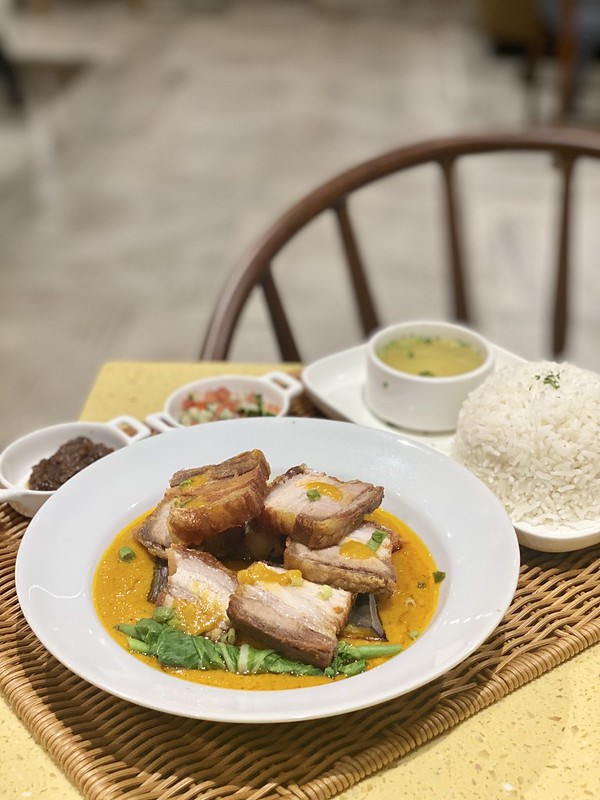 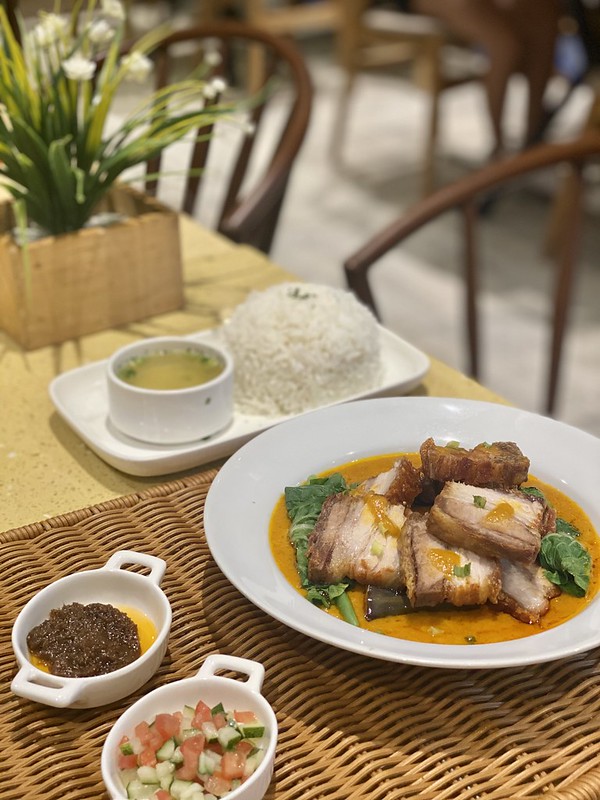 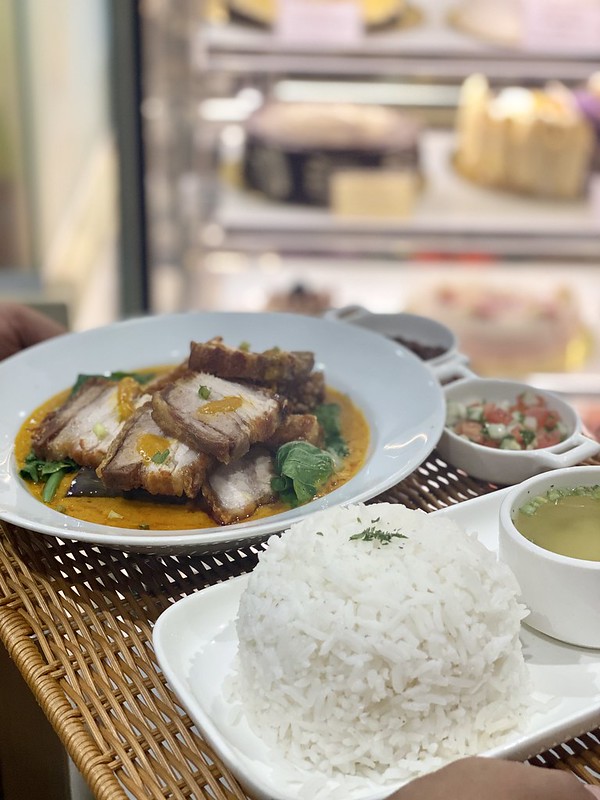 So come on over to Nord’s for a bit of comfort food! 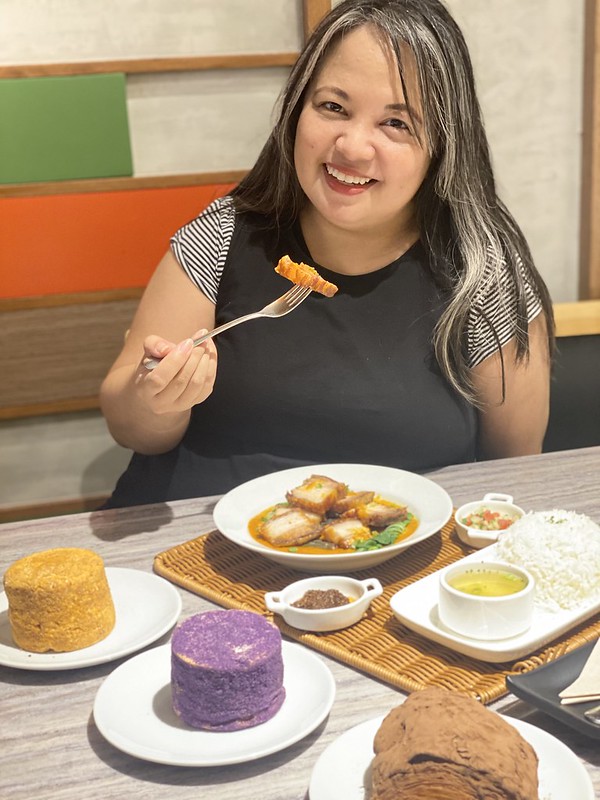 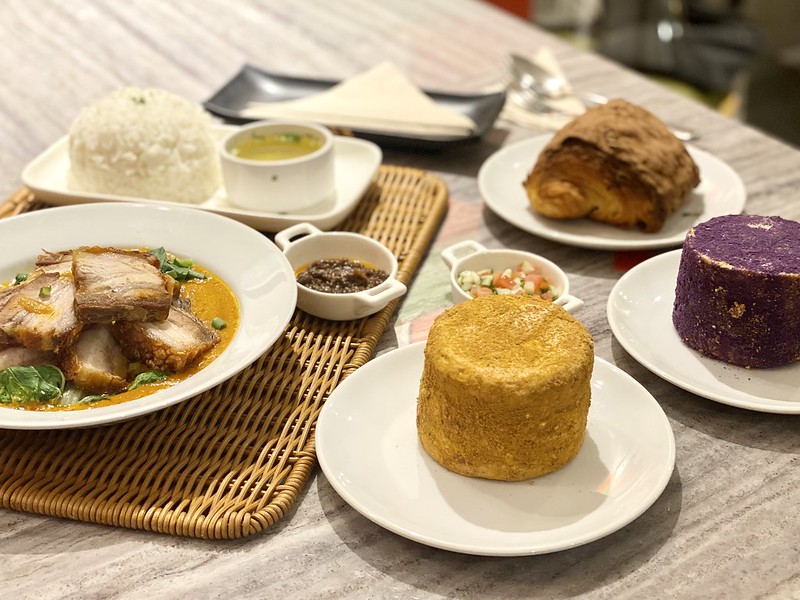 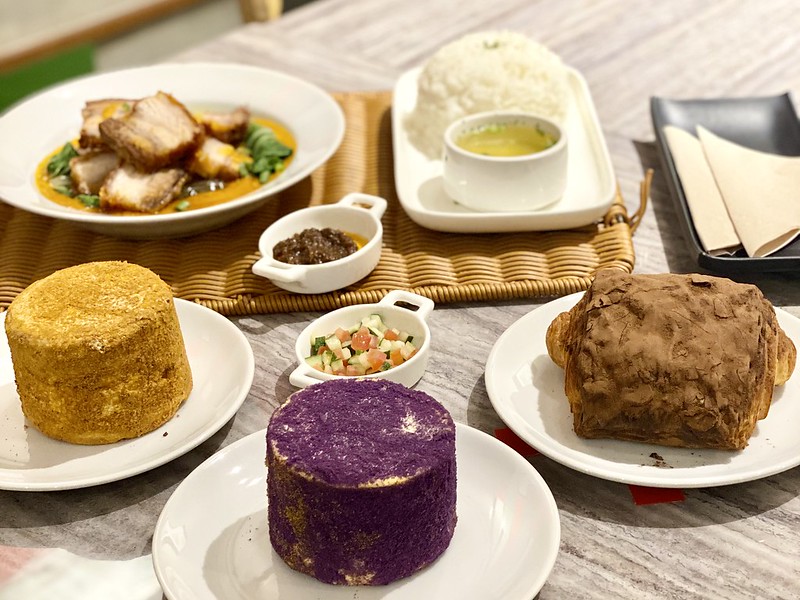 Disclosure: I attended a food-tasting here together with fellow foodies. All food items mentioned here were served for us to sample the fare and elicit our honest feedback.