Nitro 7 Coffee & Tea Bar is the first of its kind in the country, operating on a new technology in coffee and tea preparation.

At Nitro 7, single-origin Ethiopians arabica coffee beans are brewed in low temperature for 18 hours, then infused with nitrogen before being served on tap, similar to draft beer. The entire painstaking process from brewing your Nitro 7 coffee to serving it to you takes two days.

Cold brewing the coffee increases its caffeine content while lessening its acidity, making this the preferred coffee of people suffering from hyperacidity.

Infusing it with nitrogen, on the other hand, reduces the coffee’s bitter taste while thickening its texture and adding some milk sweetness to the brew. The result: the Black Nitro, Nitro 7’s signature black coffee which also serves as the base for its other coffee flavors.

Thanks to GCs I received during the epic #WLTEChristmas Party and also from Harvard of AlwaysHungryPH, I was able to treat my daughter and myself to a coffee break at the Nitro 7 Coffee & Tea Bar in SM Pasig. 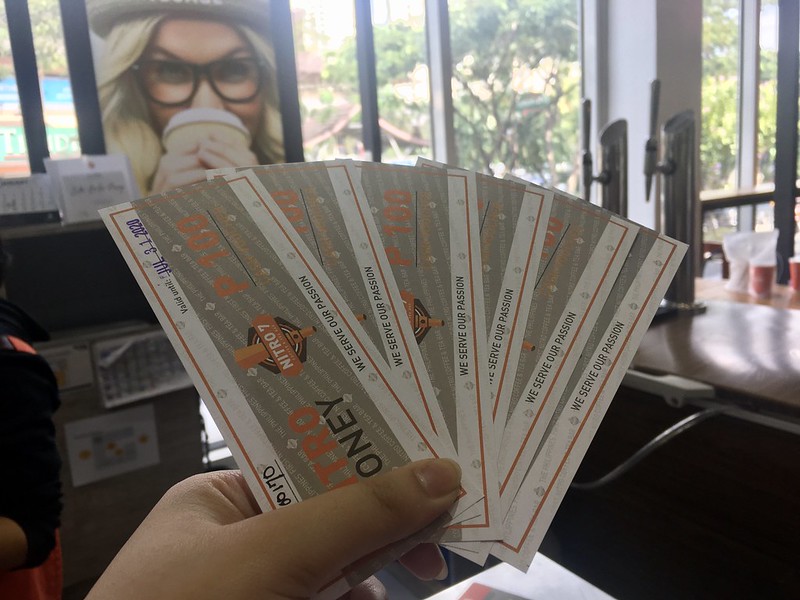 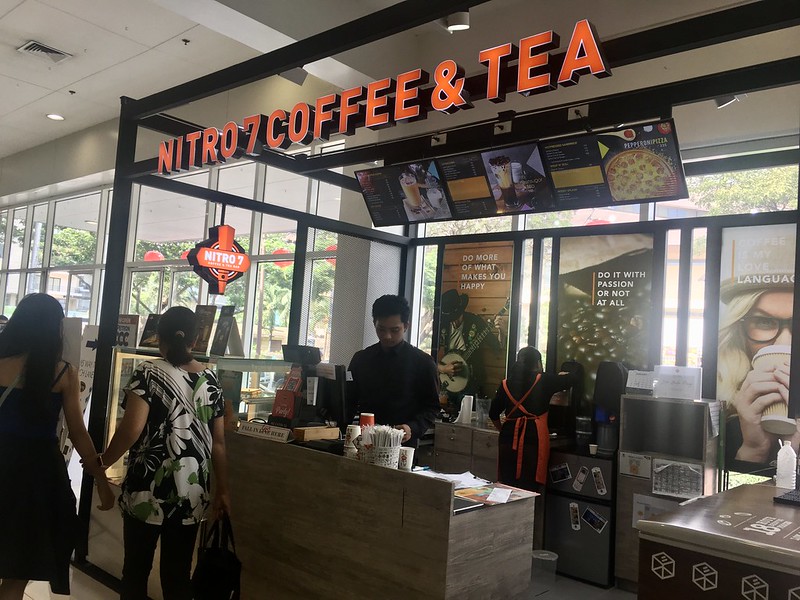 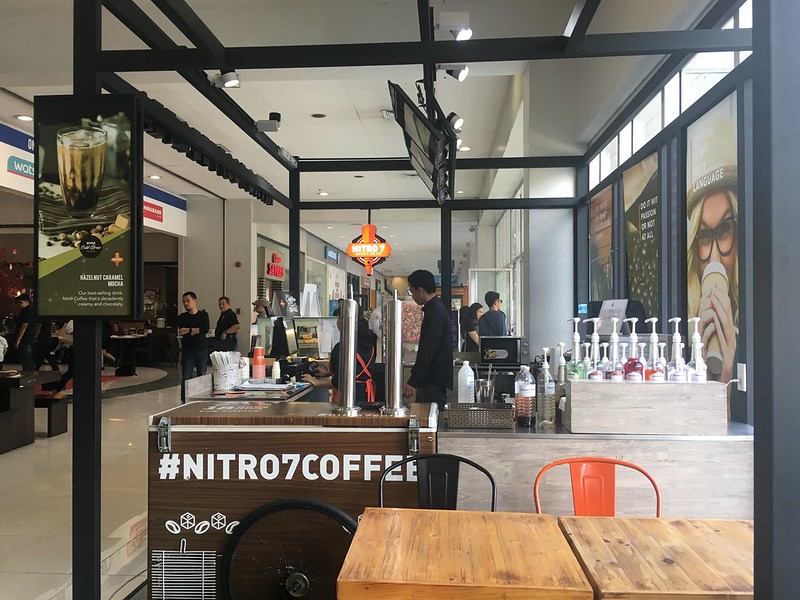 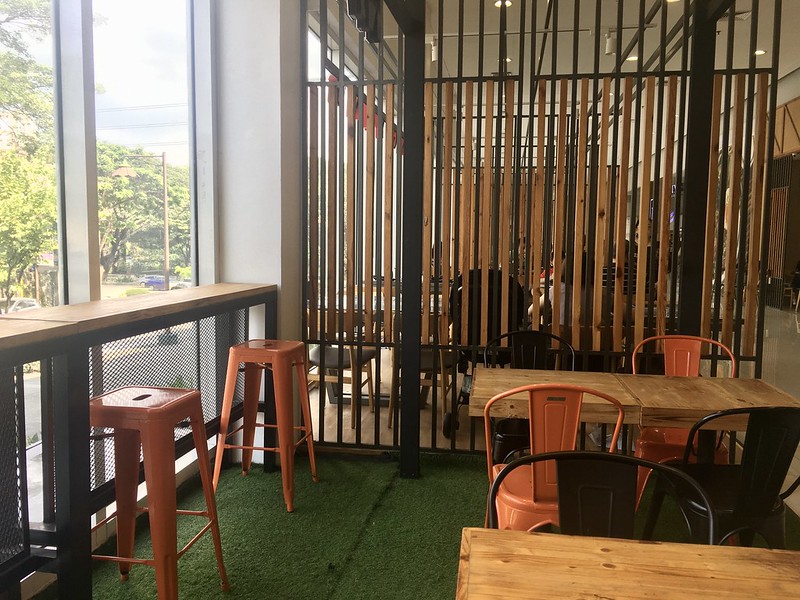 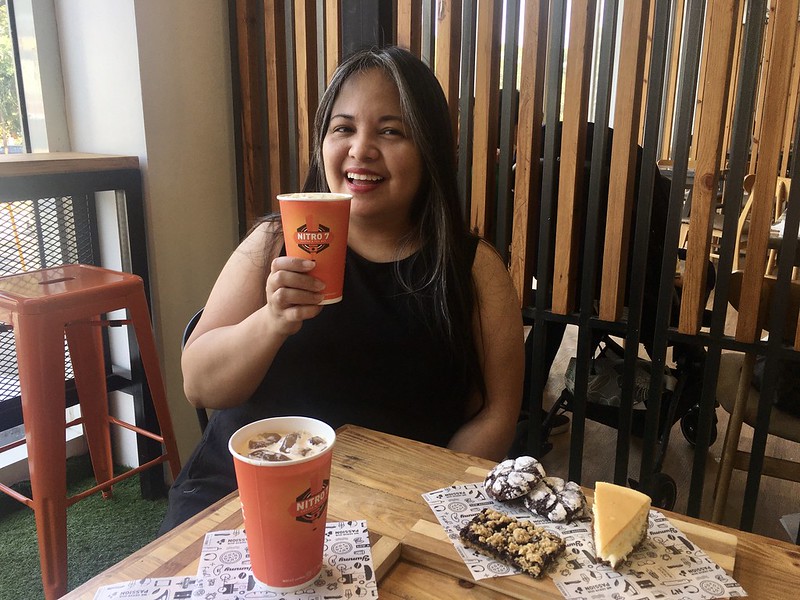 There we enjoyed some of the coffee bar’s more Irish creme-based variants:

Irish Caramel Creme Nitroccino (Php170). An ice-blended coffee which mixes the flavors of Irish creme and the sweet richness of caramel. 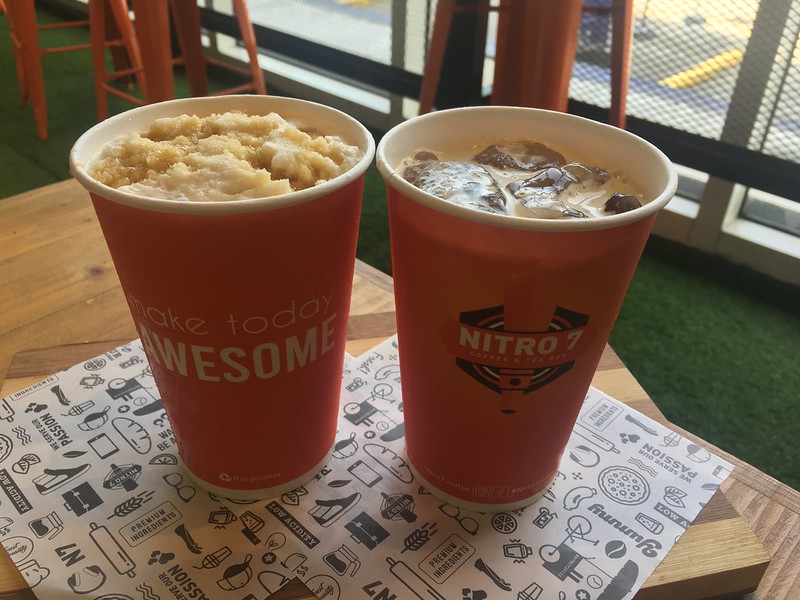 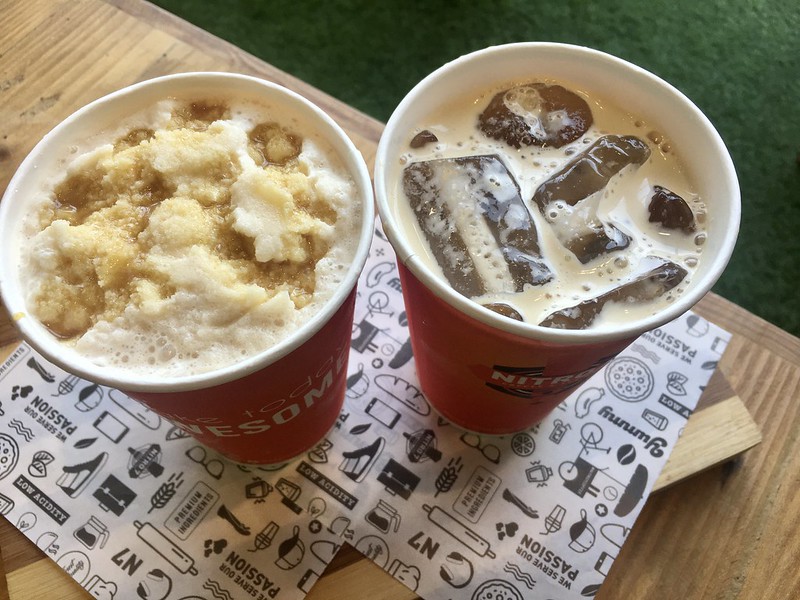 We also treated ourselves to some desserts available at the store such as the New York Cheesecake (Php135), two pieces of Crinkles (Php35 each) and a Revel Bar (Php55). 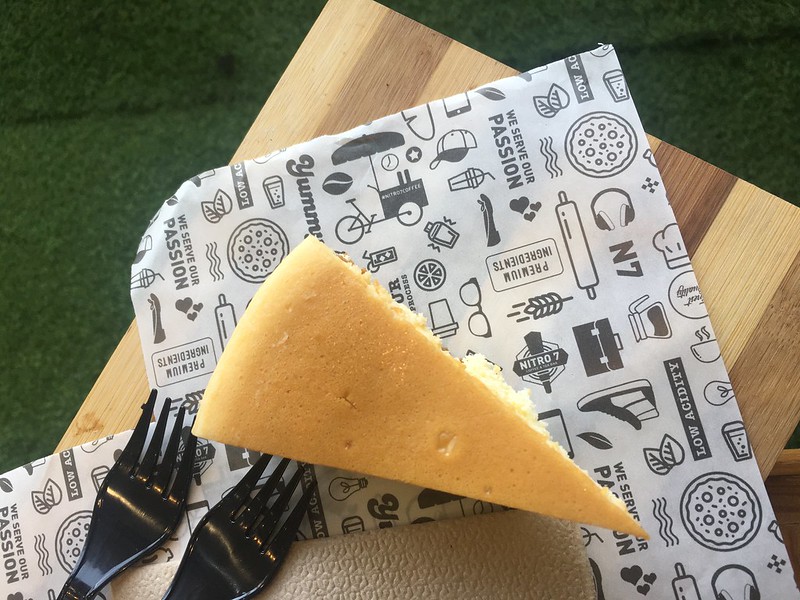 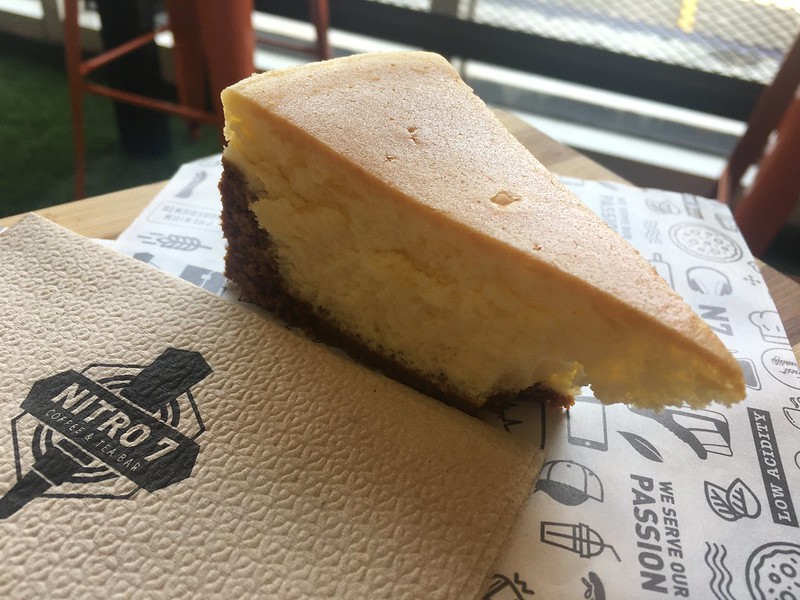 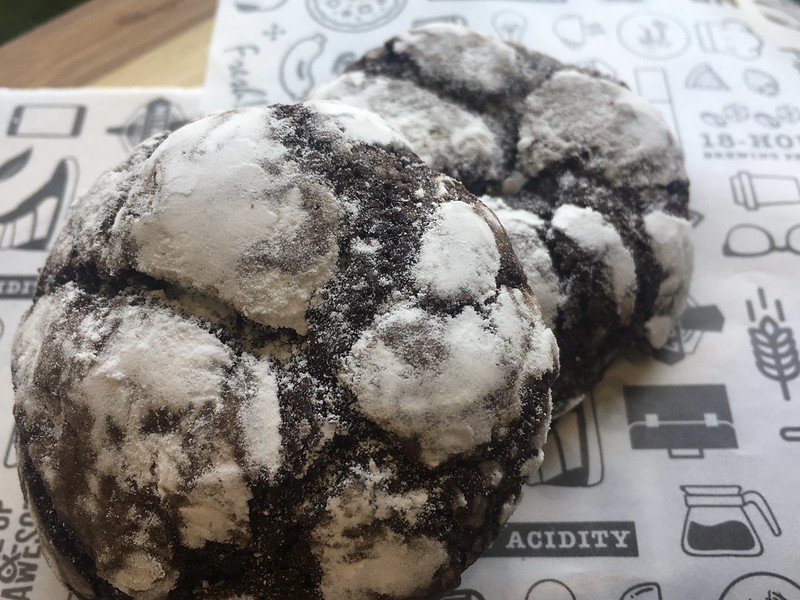 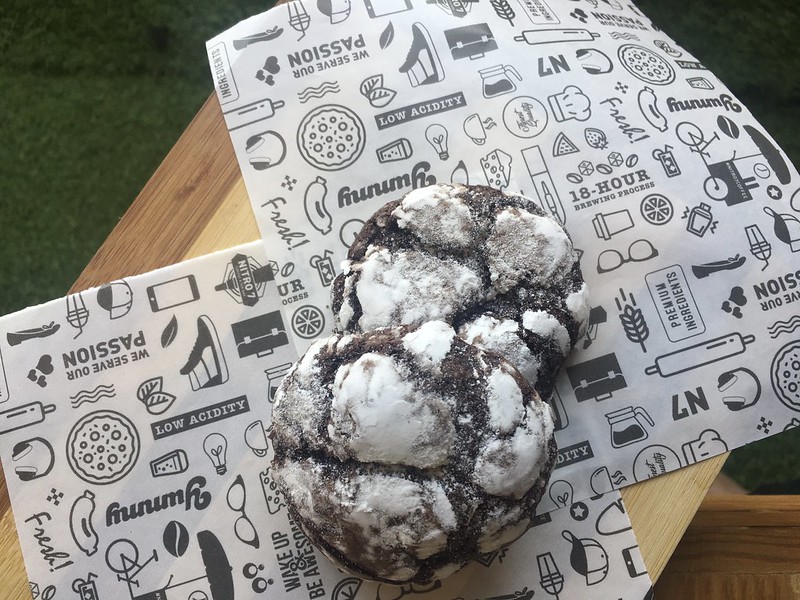 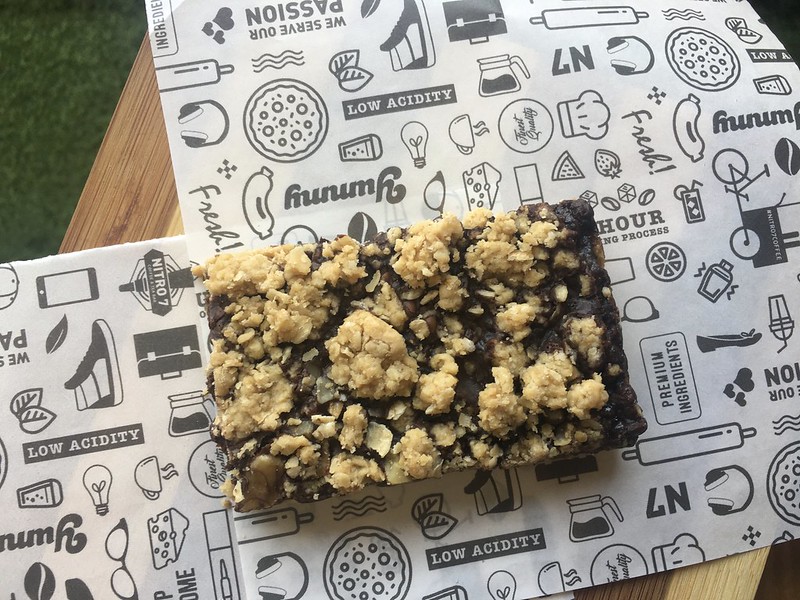 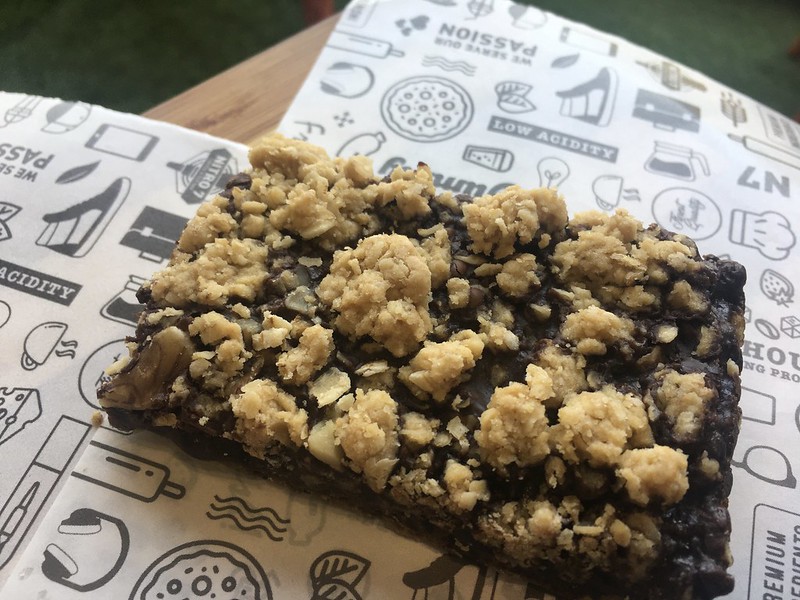 The desserts are good accompaniments to the coffee drinks which remain the stars of the show. 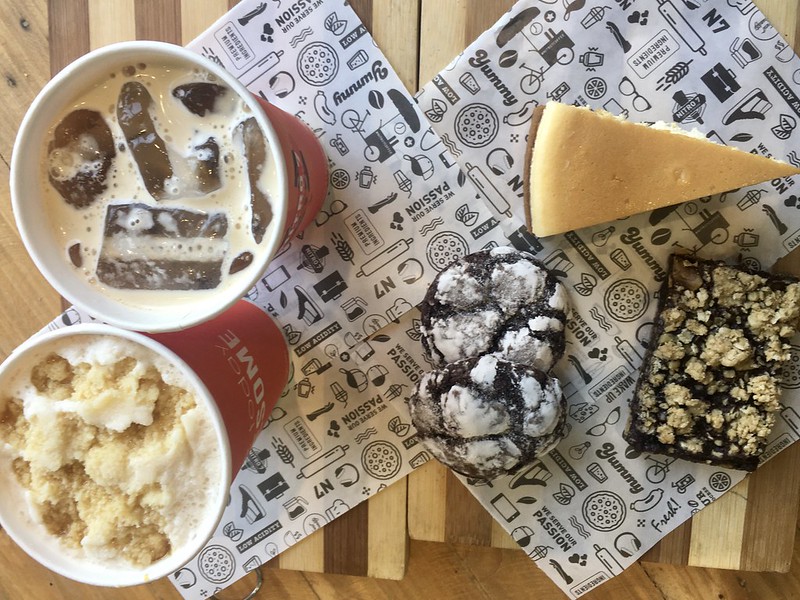 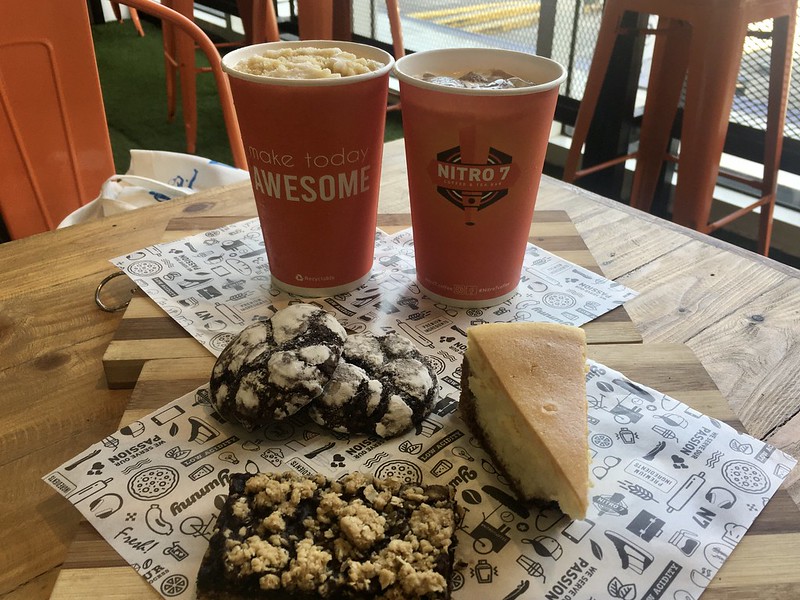 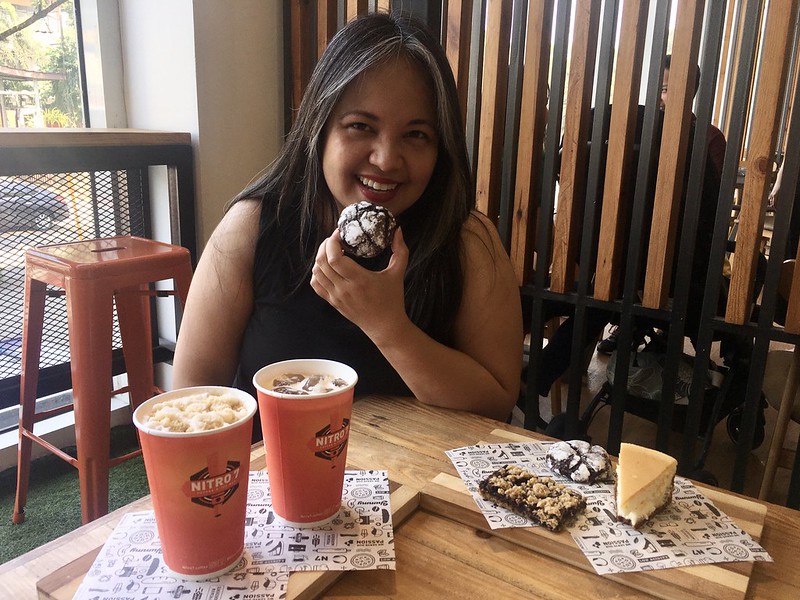 Check out my blog posts on breakfast/brunch joints around the metro: