There are flavors that you encountered in your childhood that would always bring good memories. These flavors remind you of simpler and carefree days spent with family and friends. 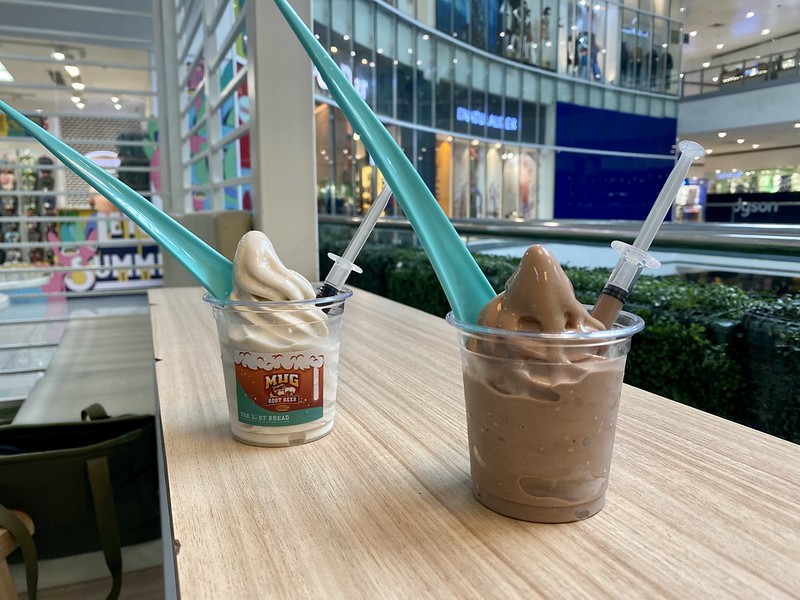 The Lost Bread, the ice cream store that introduced me to the decidedly grown up pleasures of spiked milkshakes, went the the completely opposite route by bringing me back to me childhood with two of its limited-time collaborations:

With Nestle: the Chuckie Soft Serve (Php95 in cone or cup). Remember that chocolatey buddy that powered up recess time? Imagine it as a rich and chocolatey soft-serve ice cream with an extra shot of chocolate goodness! 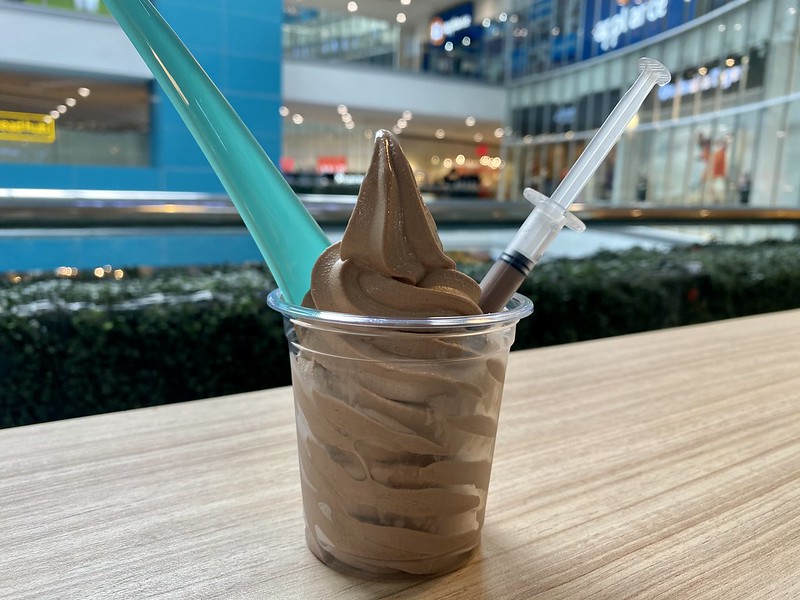 With Pepsi Cola: the Root Beer Float Soft-Serve (Php95 in cone or cup). Instead of the a dollop of vanilla ice cream floating on a mug of ice-cold root beer, what you get is root beer infused soft-serve ice cream, also with an extra shot of chocolate syrup. 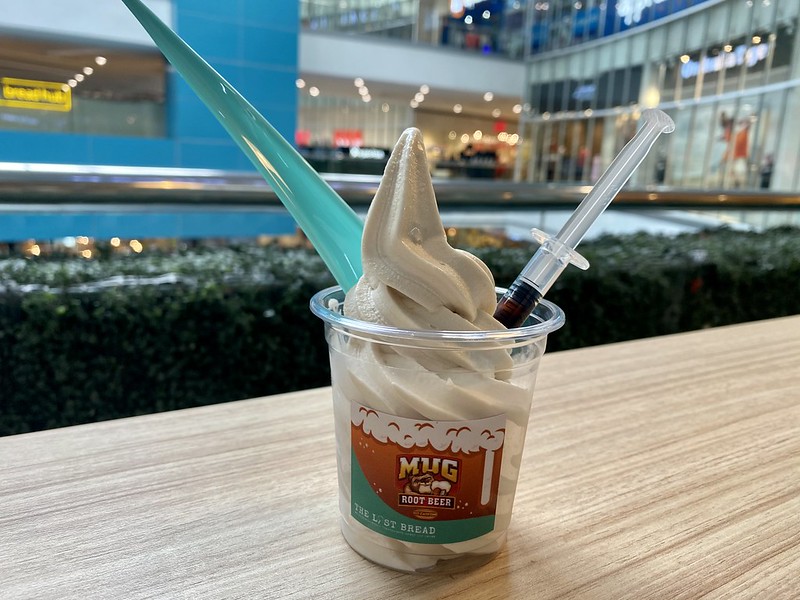 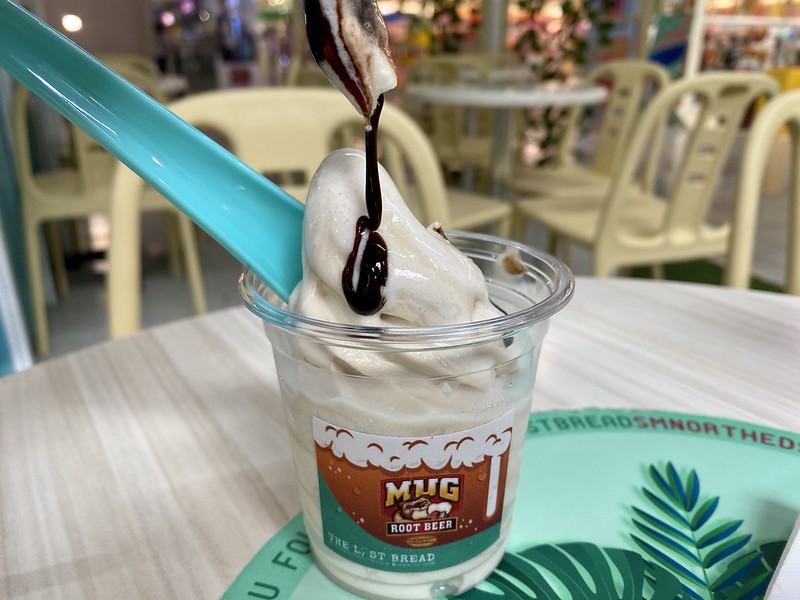 These imaginative takes on childhood faves simply show the infinite possibilities that the Lost Bread can bring to ice cream lovers. 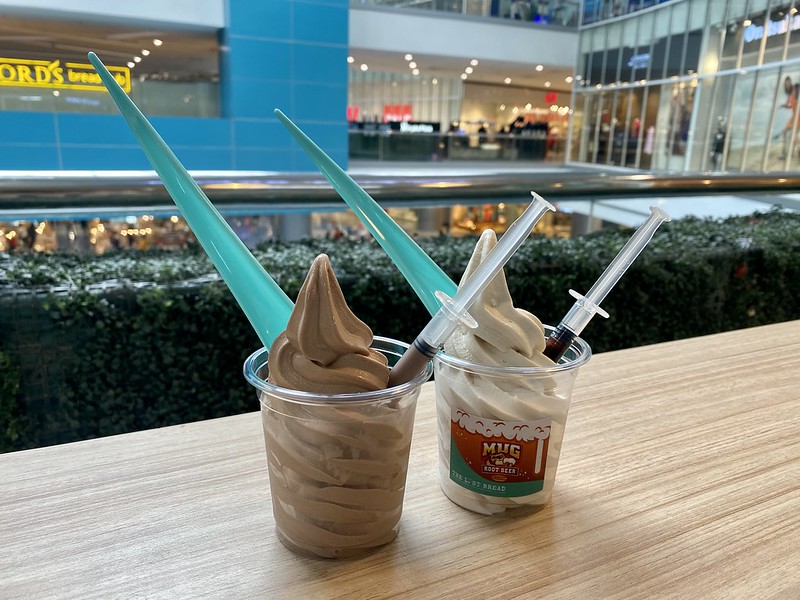 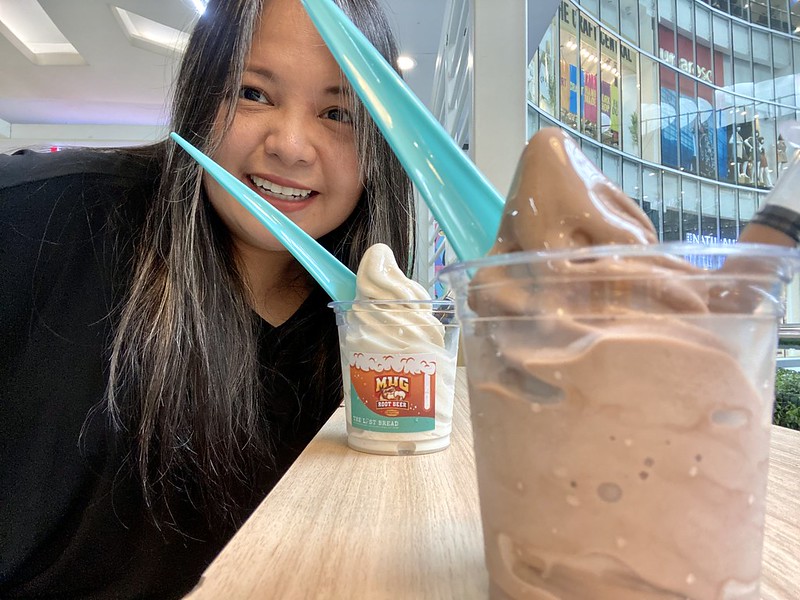 The last time I was able to enjoy some ice cream time at The Lost Bread was in that halcyon period before the quarantine. While some of its outlets have ceased operations have ceased operations since then, its branches in SM Megamall, Evia Lifestyle Center, Robinsons Manila, SM Marilao, Vista Mall Malolos and SM Dasmarinas are still open.

It also delivers its ice cream by the pint via its delivery website – order.thelostbread.com.