Krispy Kreme’s box for its half-dozen donuts says it all: six reasons to smile.

What a welcome respite because for many of us who are still reeling from the effects of the pandemic and the resulting quarantine to our lives, there seems to be not a lot of reasons to break out into a grin. 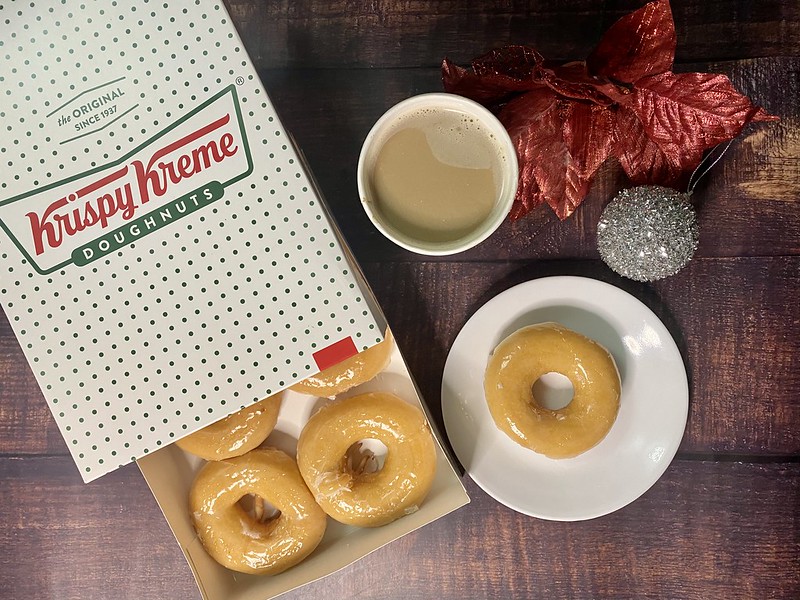 So, during our recent errand run in Greenhills, Hubby and I picked up a Box of 6 Krispy Kreme’s Original Glazed (OG) donuts (Php225) to bring home some joy for the fam.

While Krispy Kreme offers a multitude of donut variants, the fam would always gravitate towards the OGs. My fam is no exception to the appeal of their simple presentation, soft and fluffy texture and straightforward sweetness. 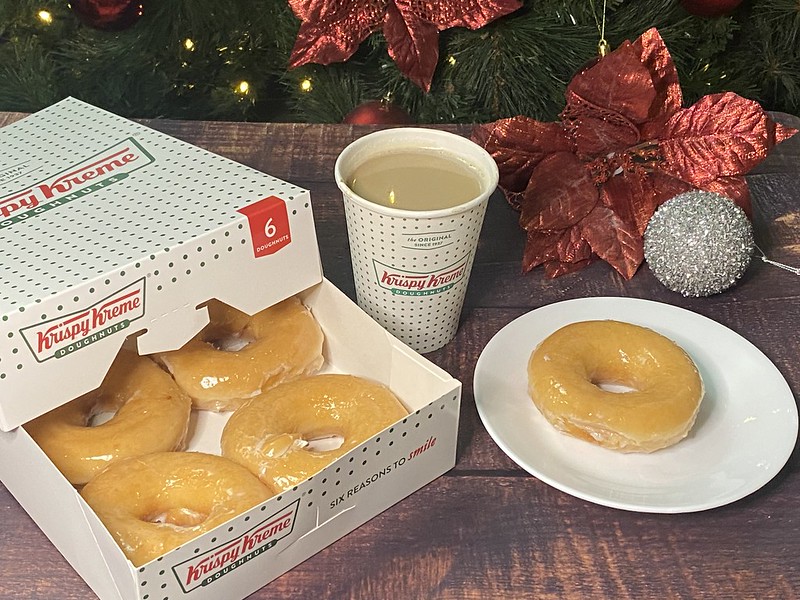 Whether enjoyed as an after-meal treat or as part of coffee break, Krispy Kreme’s OGs hits the spot! 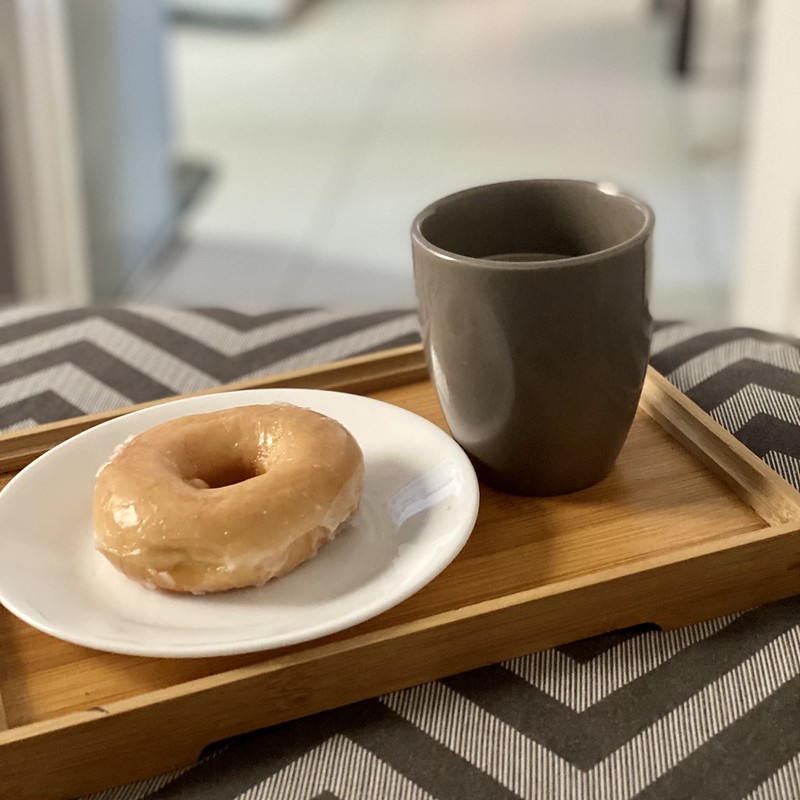 Taking inspiration from its box, I present to you six reasons to smile from Krispy Kreme (aside from the donuts, themselves). So here are some nuggets from Krispy Kreme’s storied past which might bring a smile to your face.

When their general store in Paducah, Kentucky where the original donuts were sold suffered during the Great Depression in 1934, brothers Vernon and Lewis Rudolph and their uncle Ishmael Armstrong moved to Nashville, Tennessee where they focused on selling their donuts under “The Krispy Kreme Doughnut Company.” Can you imagine if they just gave up after their first taste of failure? 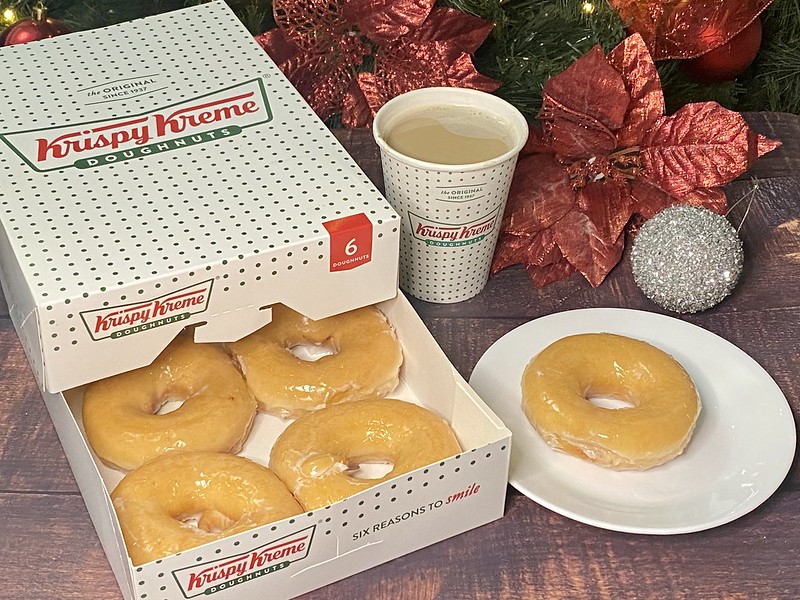 Rudolph opened his first store in Winston-Salem, North Carolina in 1937. While mainly selling his donuts to convenience stores, he also sold hot donuts – fresh from the production line – to customers who came during production time between midnight and 4am. I guess, night owls in those times were lucky indeed!

Well, soon, with a surge in demand, hot donuts were soon on offer throughout the day. In 1992, the first “Hot Doughnuts Now” lights were installed in stores to signal to customers that a fresh batch of donuts are ready to be enjoyed. 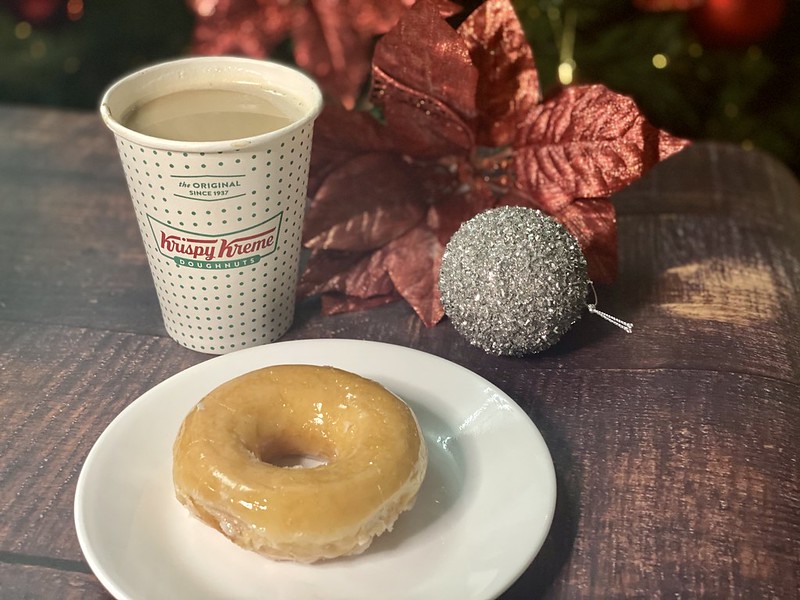 3. Donuts for a good cause.

Starting in 1955, schools, clubs and churches ordered donuts by bulk for reselling. Doing so has allowed these organization to raise funds for uniforms, school trips, libraries and more.

Well, helping the local schools get what they need was just one more reason to buy donuts! 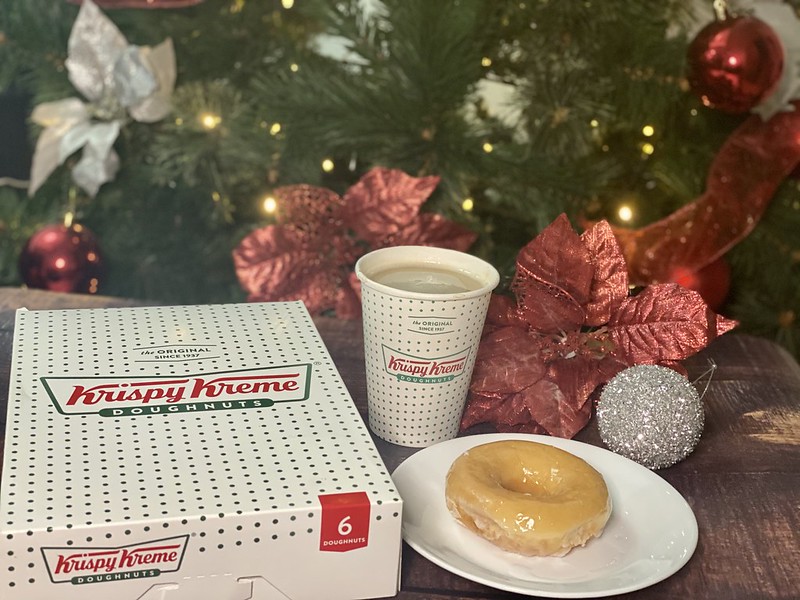 Until 1963, Krispy Kreme donuts were made by hand. That changed when the company switched to automation, enabling its output to grow with the demand.

In 2000, Krispy Kreme broke away from making its usual round donuts by playing around with different shapes. The heart-shaped donuts enjoyed quite a bit of popularity, with orders peaking around Valentine’s Day. 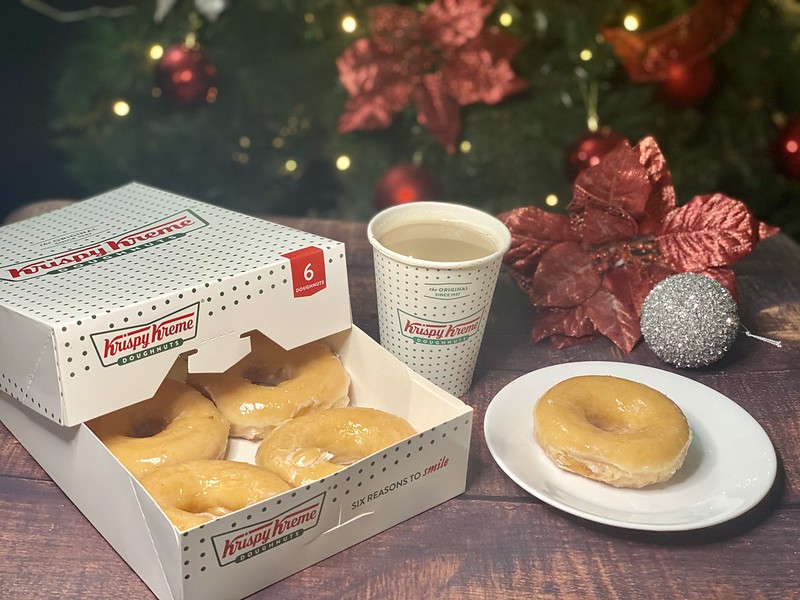 6. Flash your card for perks

Well, I hope this list helped in making you smile today. Keep on smiling: we’ll get through all the trials we’ve been facing and better times will come! 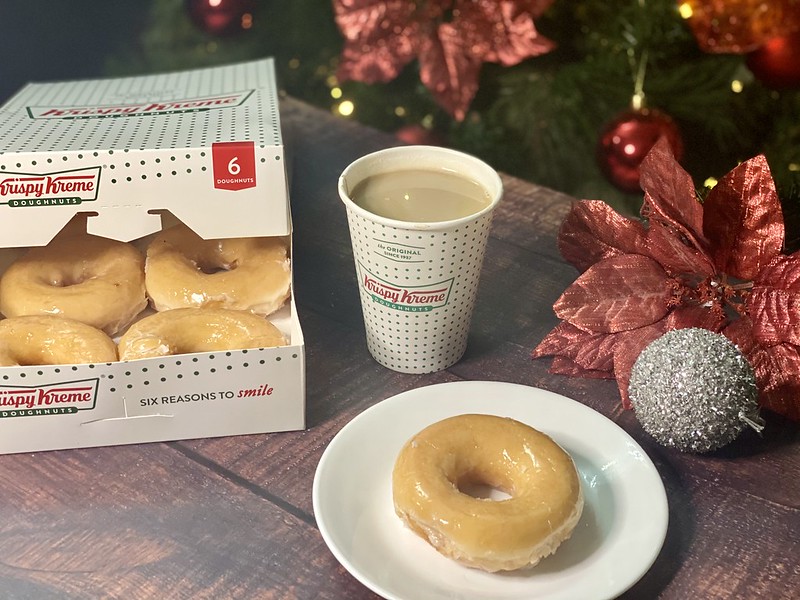 2 thoughts on “Six reasons to smile from Krispy Kreme”