Much has been said of Cebu’s take on the lechon: its crunchy golden skin, its tender, juicy and flavorful meat, its independence from sauces and condiments that usually accompany the country’s national dish.

Liloan’s Pride Liempo, the brainchild of a family based in the municipality of Liloan in Cebu, is borne out of the recipes and practices that make the family’s lechon a local treasure. 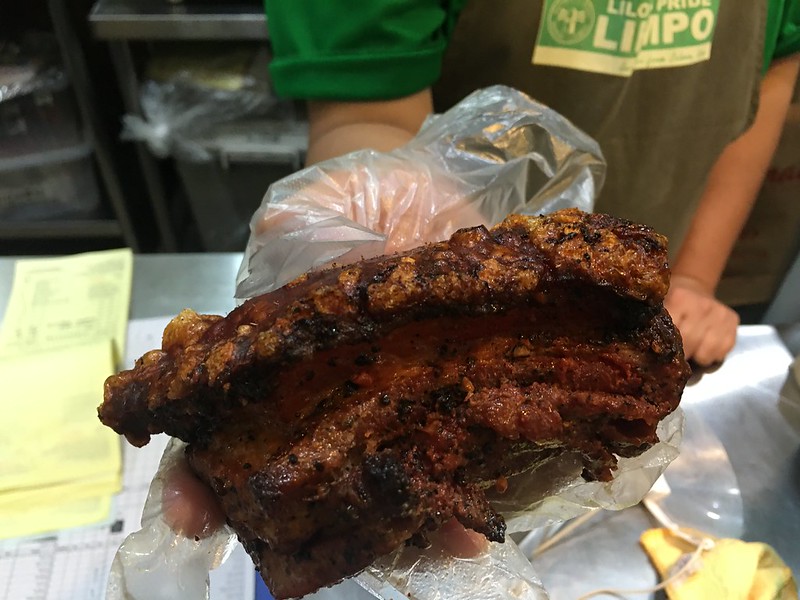 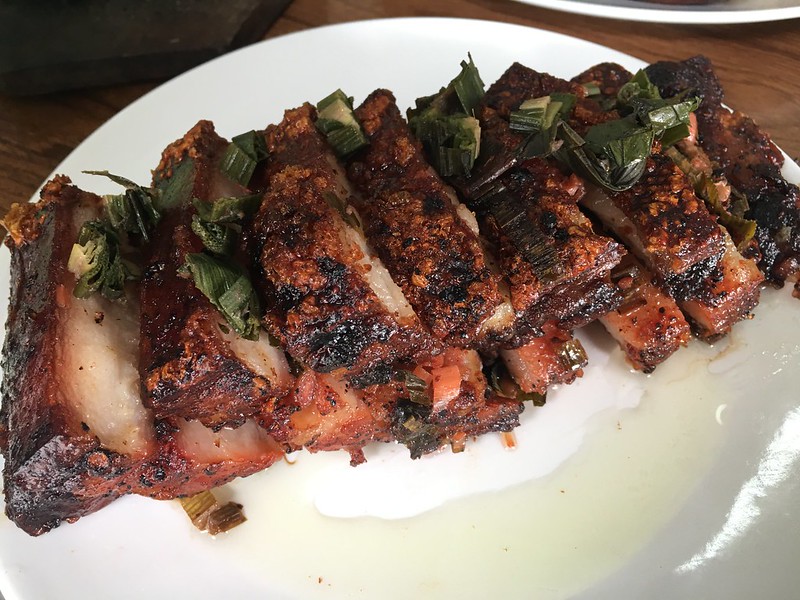 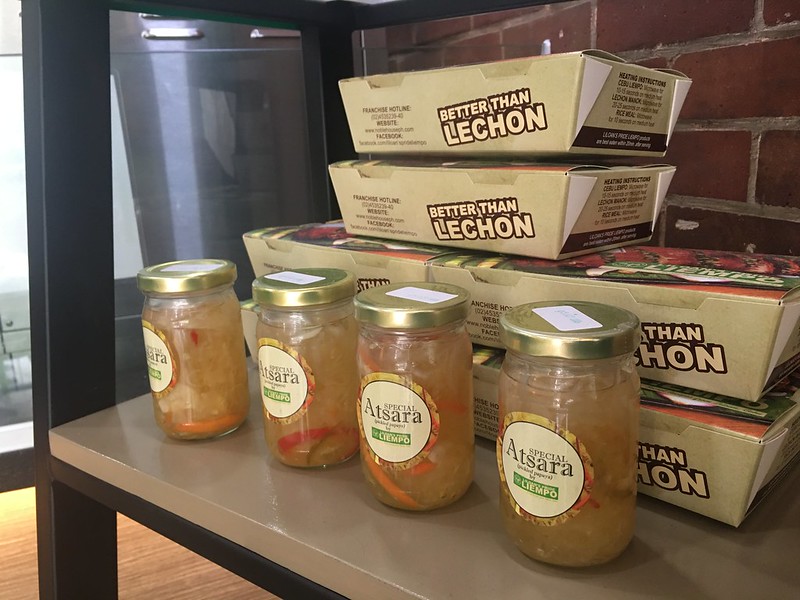 The secret lies in choosing the freshest and juiciest meat, marinating it in garden-fresh herbs, spices and seasonings, then slow-roasting the flavor-infused meat to tender and flavorful perfection.

The Cebu lechon chain recently opened its newest store in Greenhills Shopping Center where it serves up, not just its celebrated Cebu lechon-style liempo, but also other classic Pinoy dishes that brings a taste of home away from home, all affordably priced to suit the Pinoy everyman’s budget. 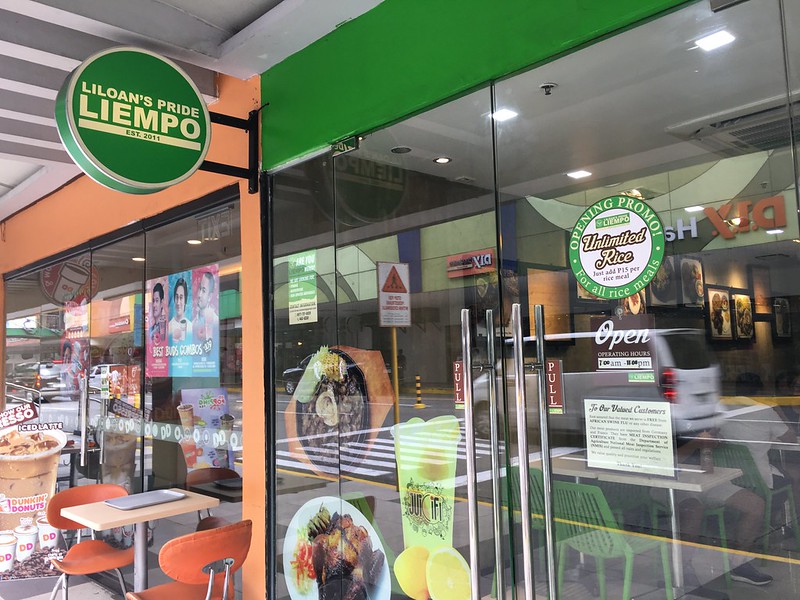 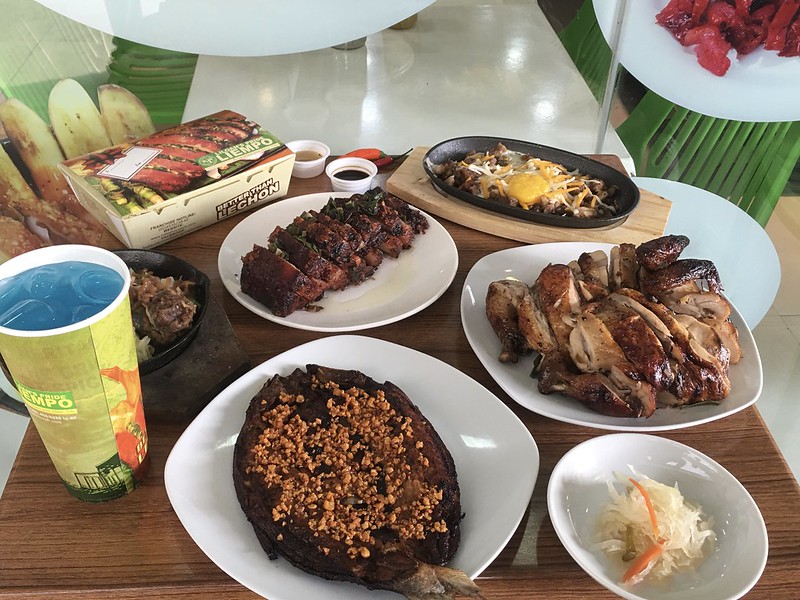 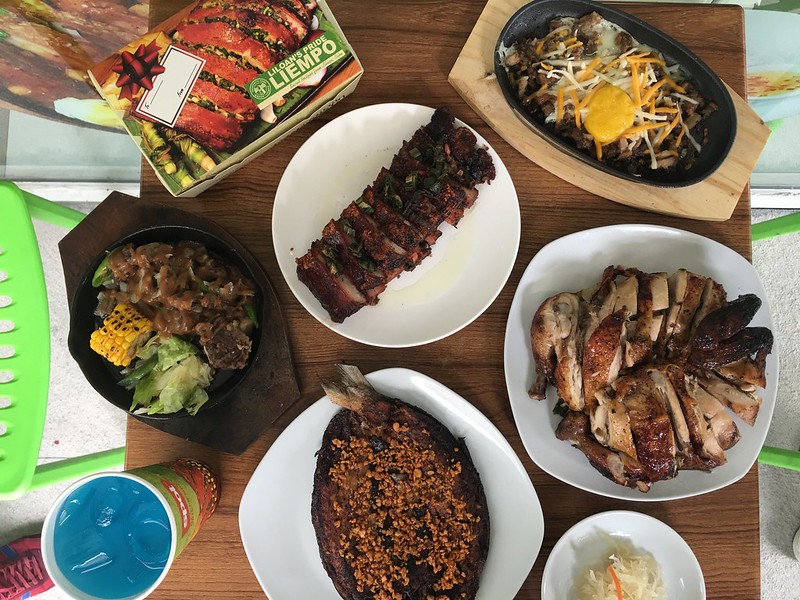 Together with my fellow foodies, I was able to sample some of its offerings which included:

Cebu Liempo (Php360). The star of the show, this roasted pork belly is infused with herbs, with juicy meat highlighted by its crispy skin. A spicy version is available for Php380. 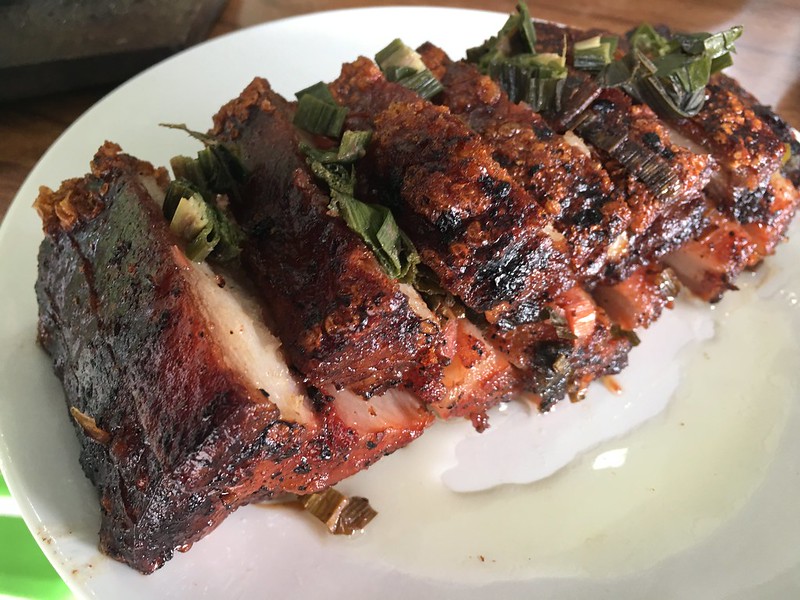 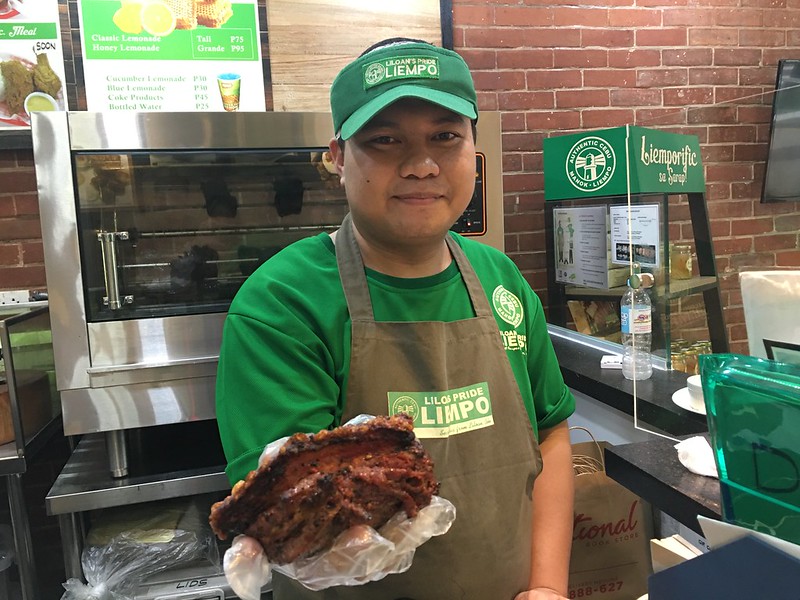 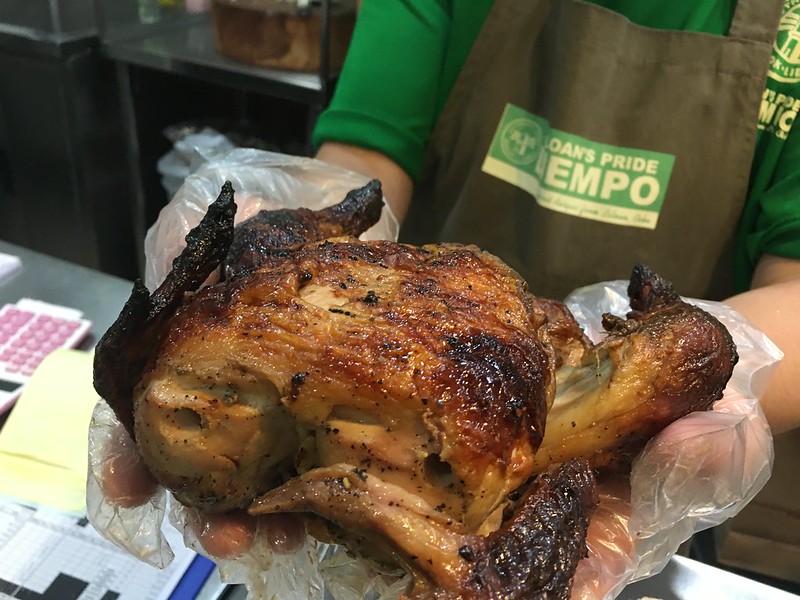 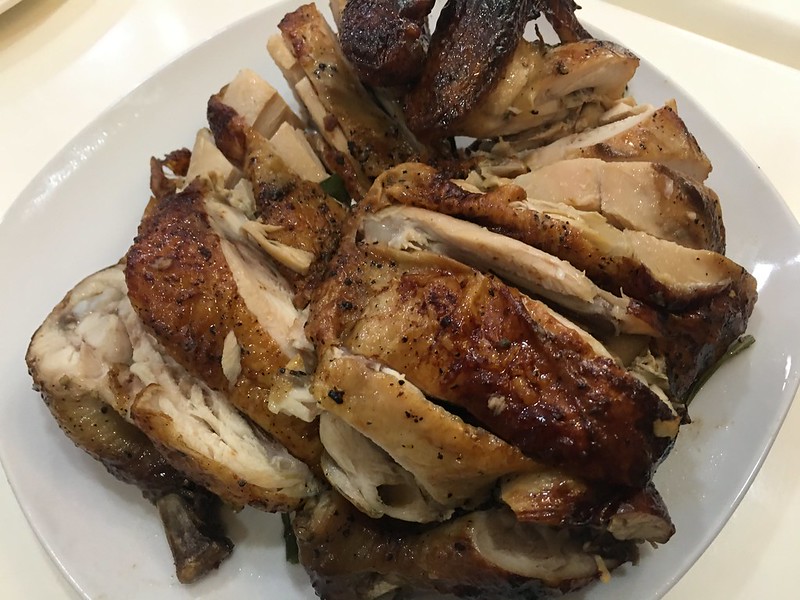 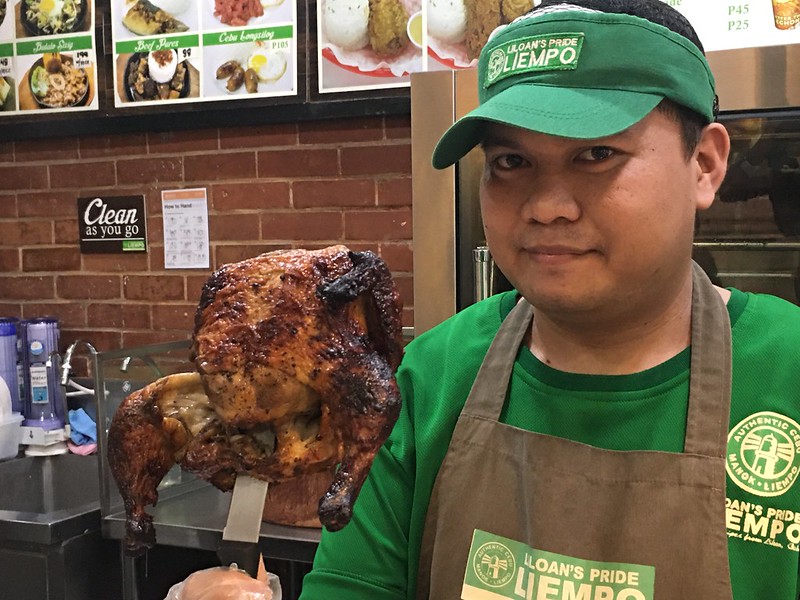 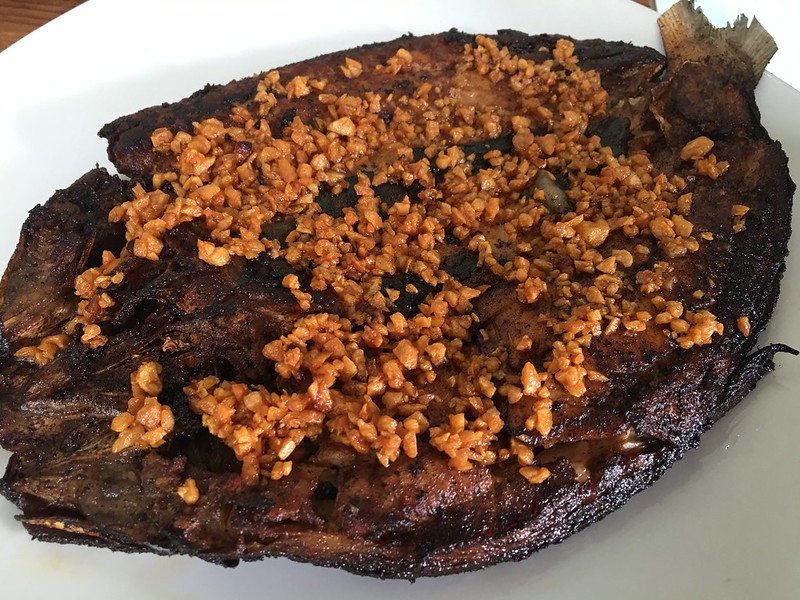 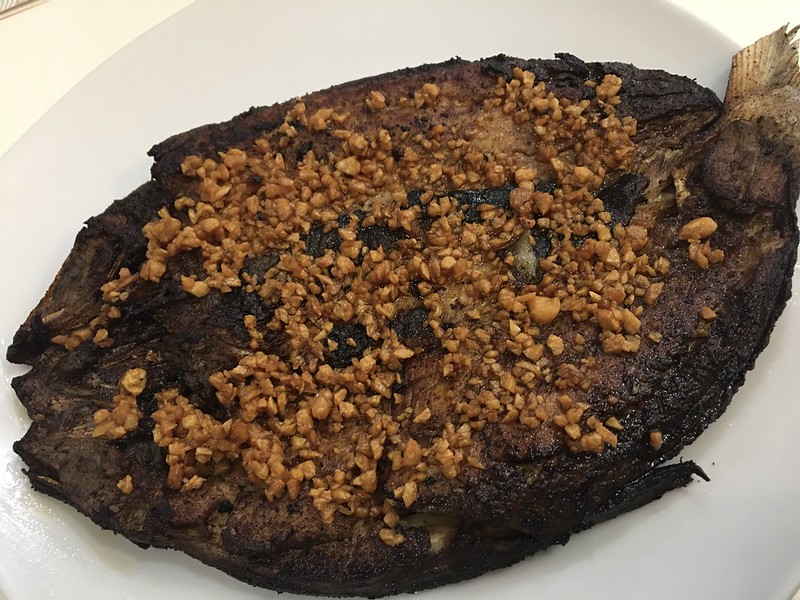 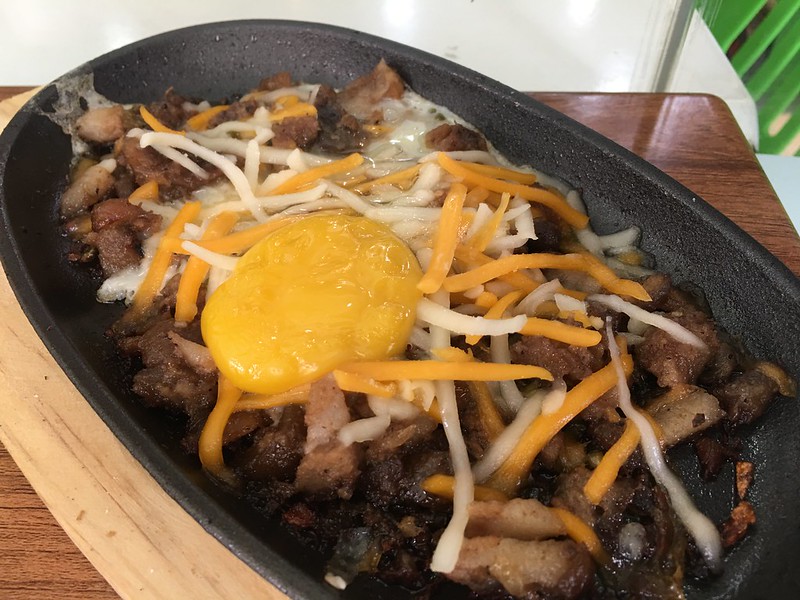 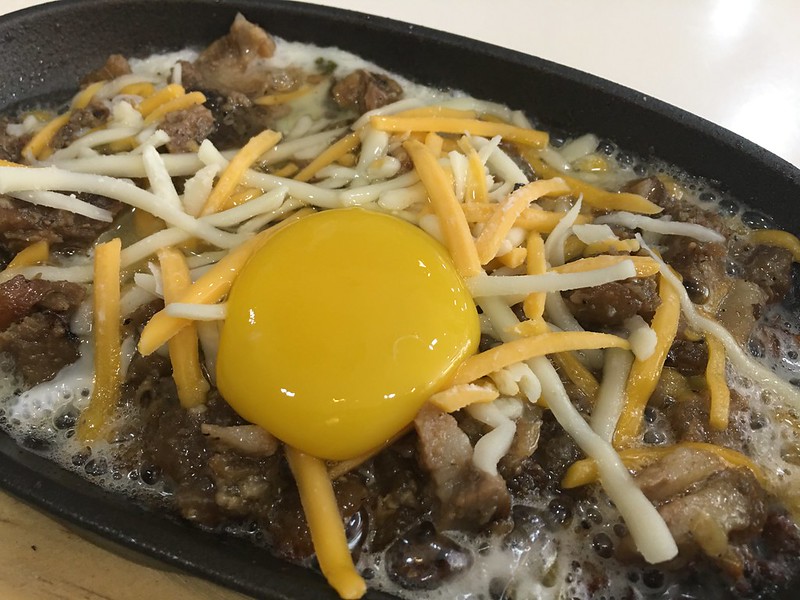 Bulalo Sisig (Php199). The store’s new take on the classic sisig which combines the classic dish with beef bulalo. 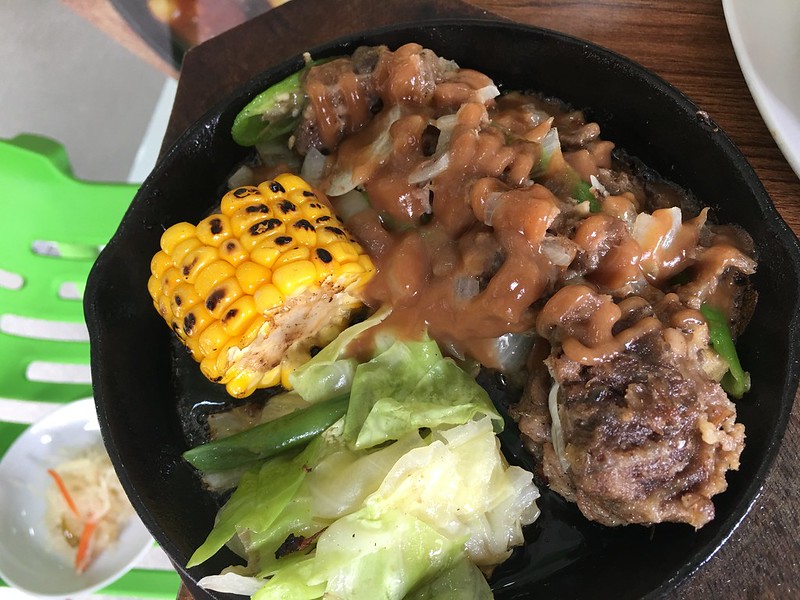 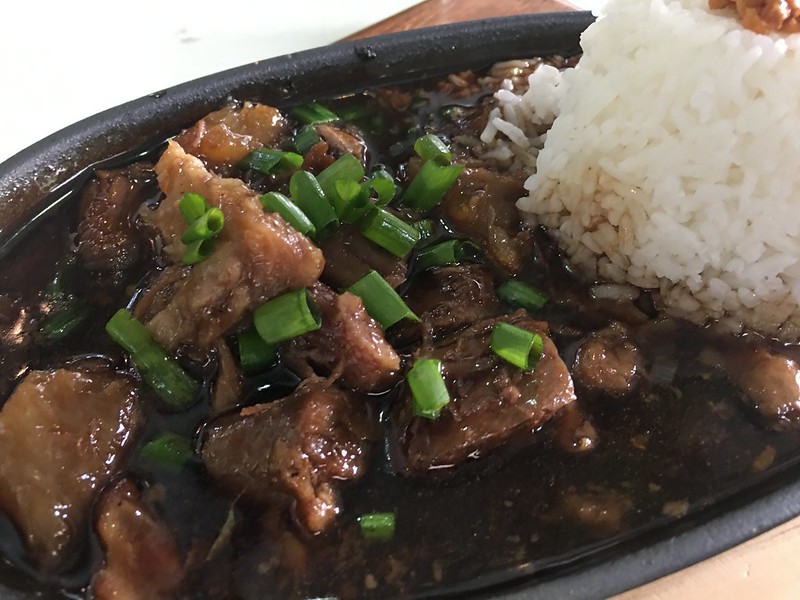 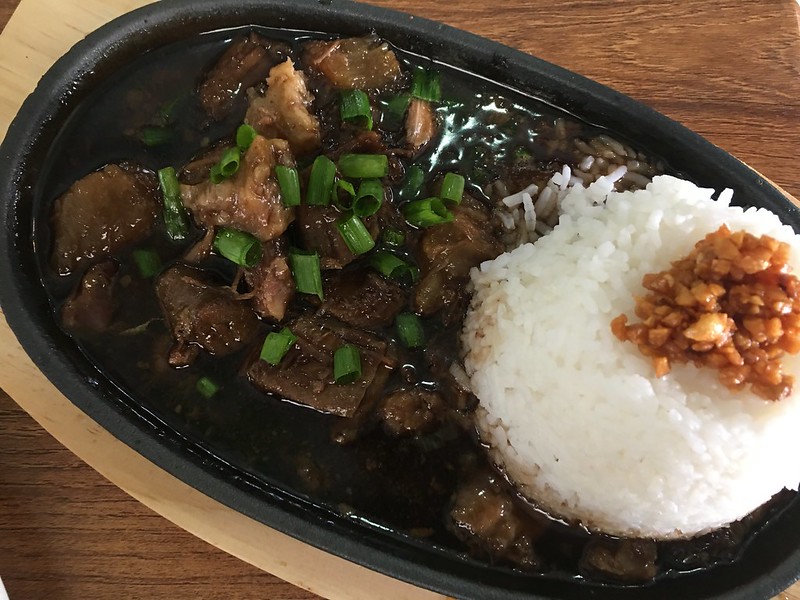 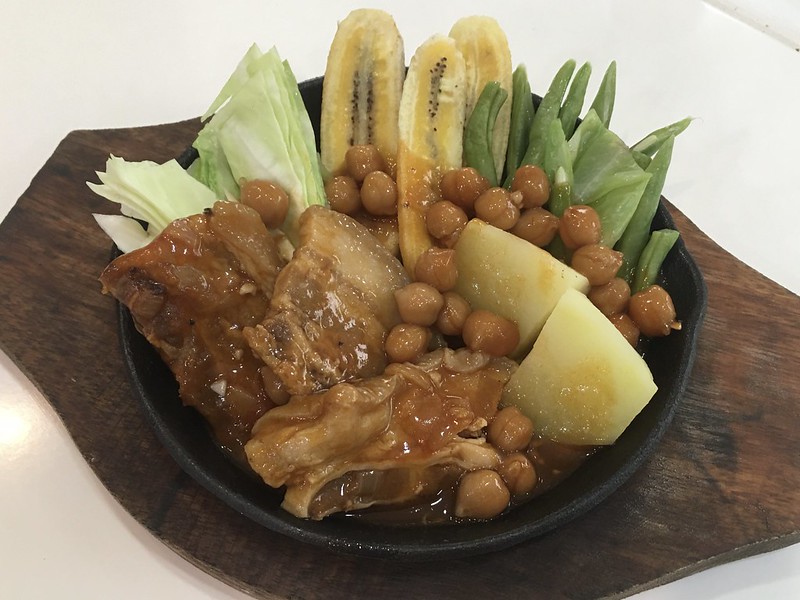 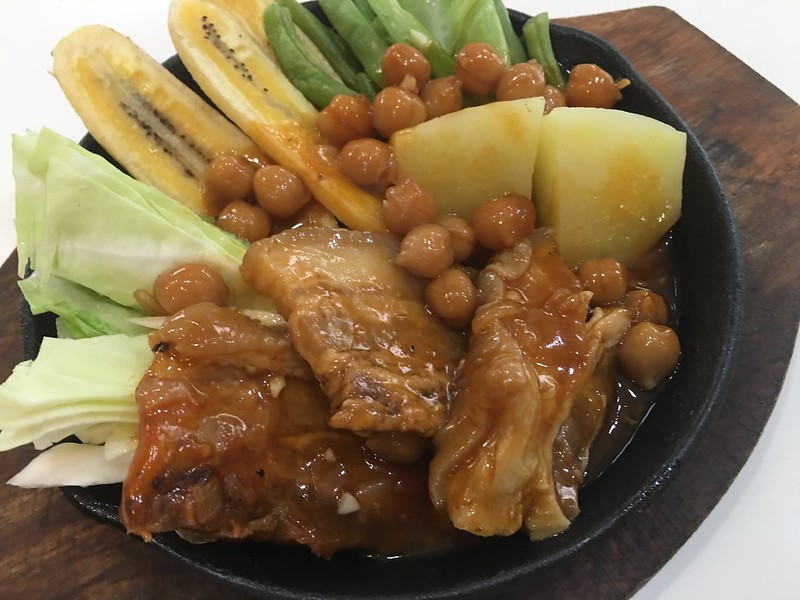 While food choices – many of which are from foreign cuisines – abound in Metro Manila, it is heartening to know that our local delicacies are also represented.

Many thanks to the management and staff of Liloan’s Pride for the tasty meal and to EJ of #WeLoveToEatPH for extending the invitation! 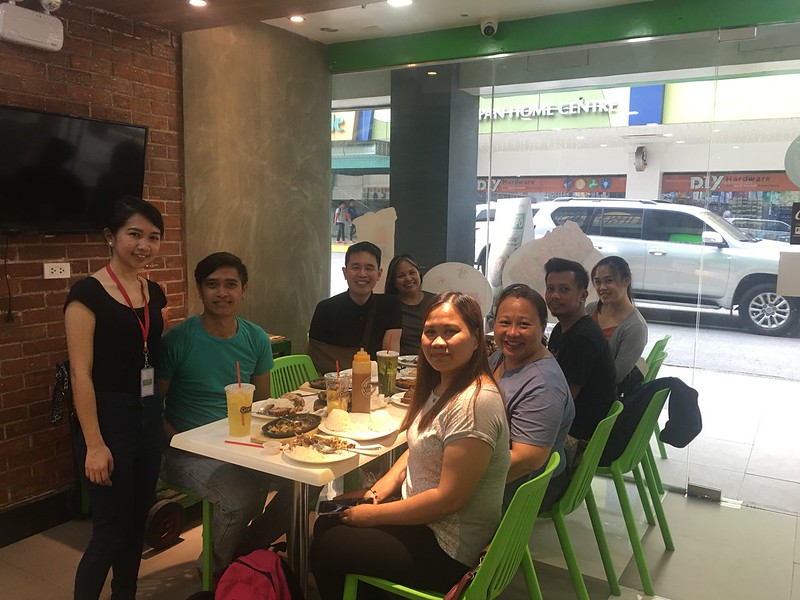 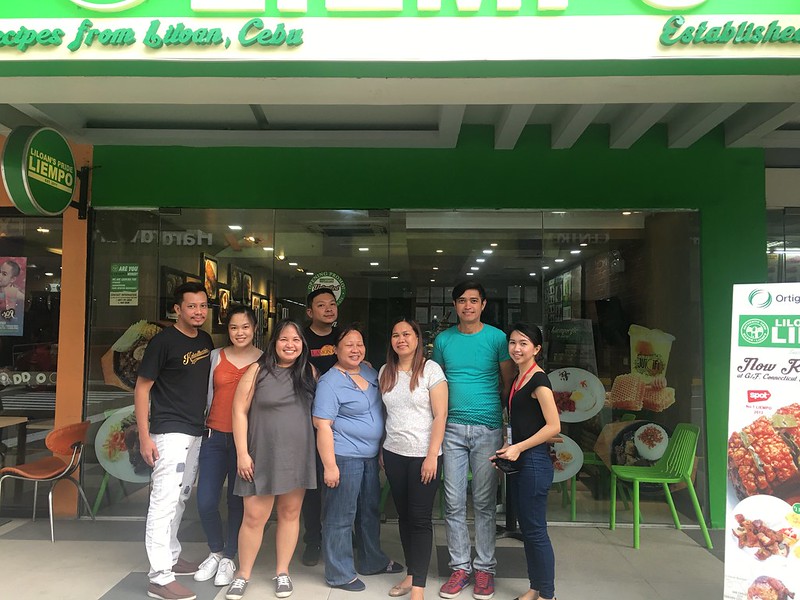 Other branches may be found at

Disclosure: Together with other foodies, I attended a food tasting event held here wherein food and drink items were served to allow us to sample the fare to facilitate honest reviews. These were not paid for by the attendees, including myself.