In celebration of its ninth anniversary, J.CO Donuts & Coffee is offering two dozen of its delicious donuts for only Php550 until March 17! 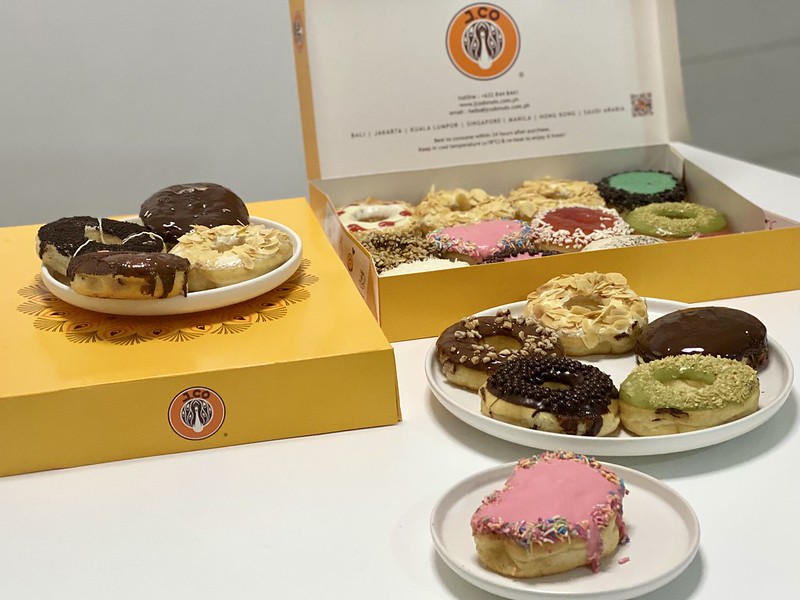 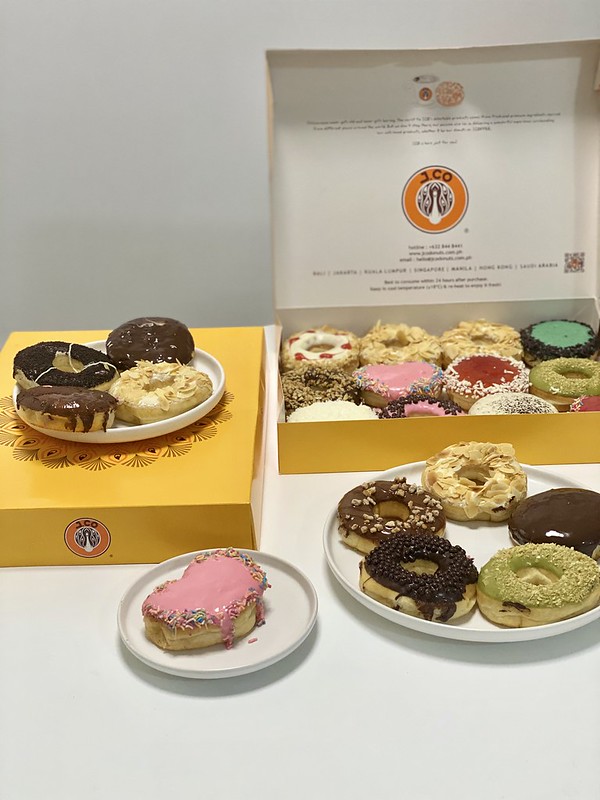 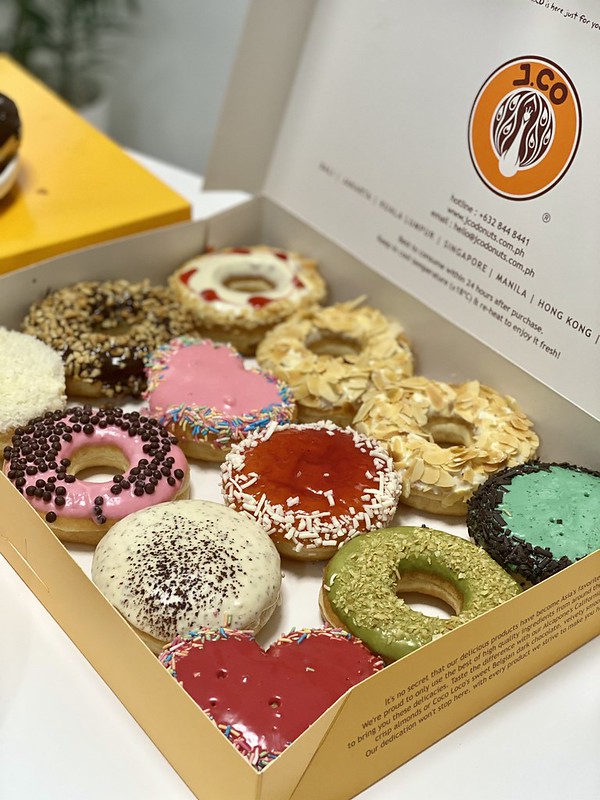 Originating from Indonesia in the early 2000s, J.CO Donuts set about creating soft and fluffy donuts that come with all sorts of premium toppings and fillings. 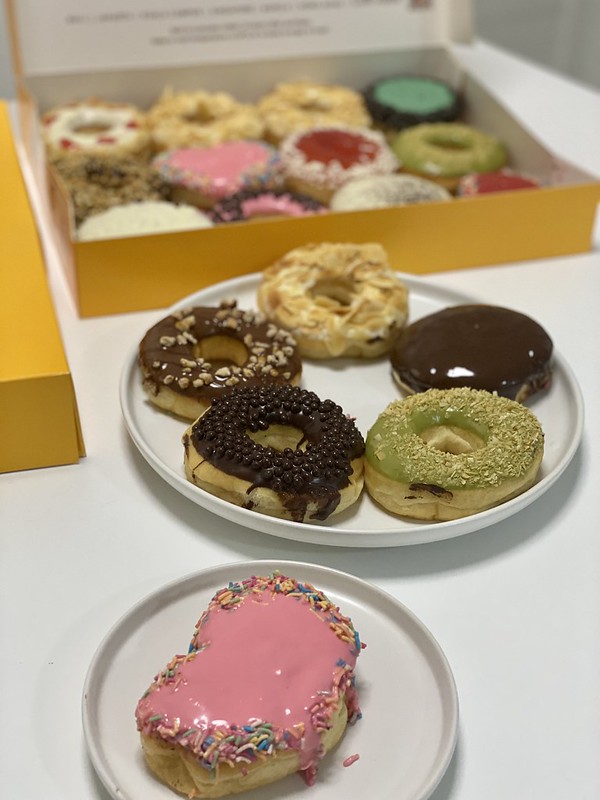 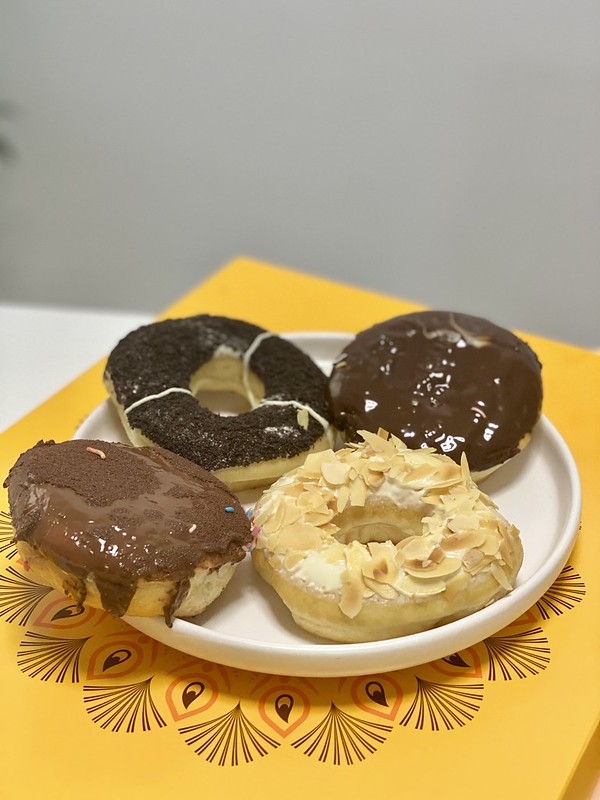 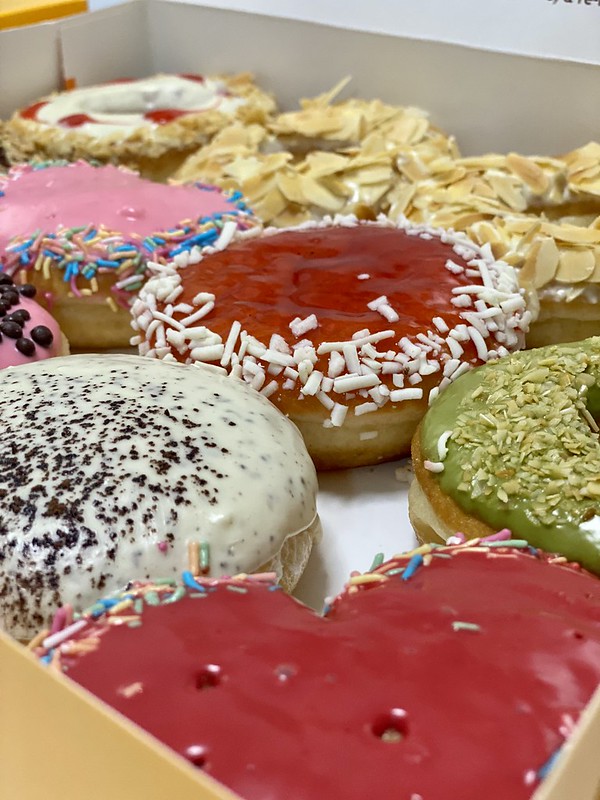 Taking advantage of this offer, I had two boxes, each with a dozen of these treats, delivered to my home for the fam’s dessert.

The most notable among these sweet offerings include:

With the sheer variety of donut options included in these boxes, we found our all-time faves and some new ones, too! 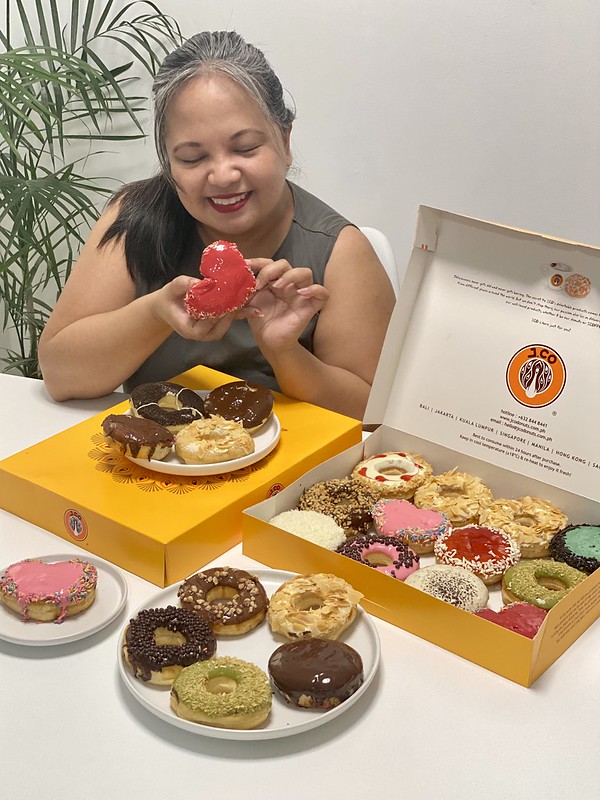 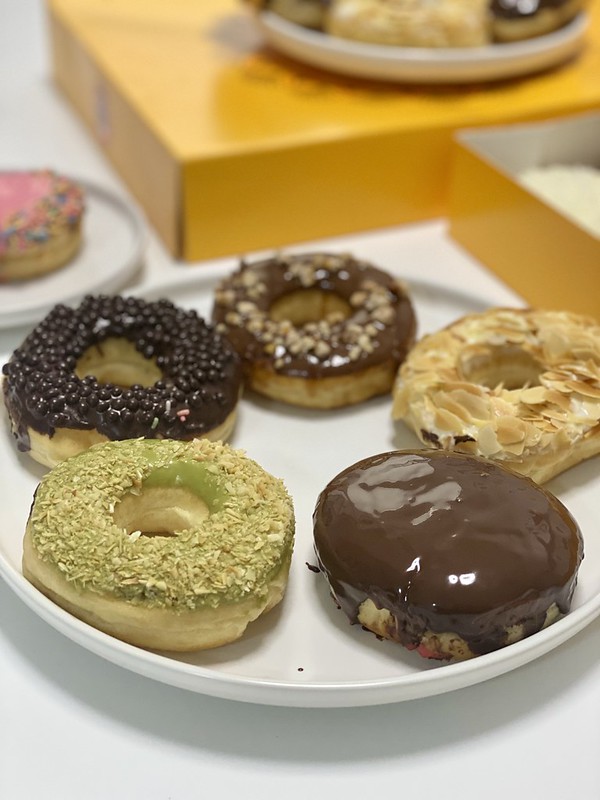 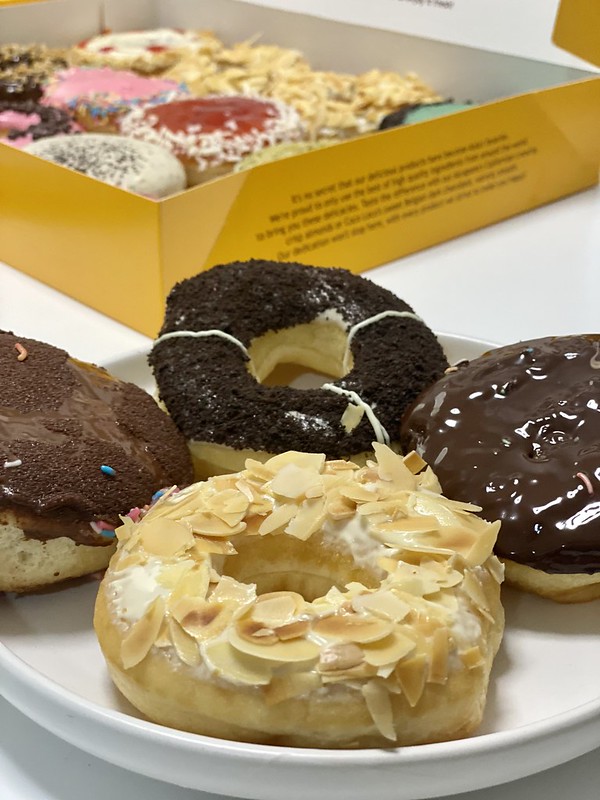 So why don’t you go on a donut adventure with your nears-and-dears and order these for yourself? 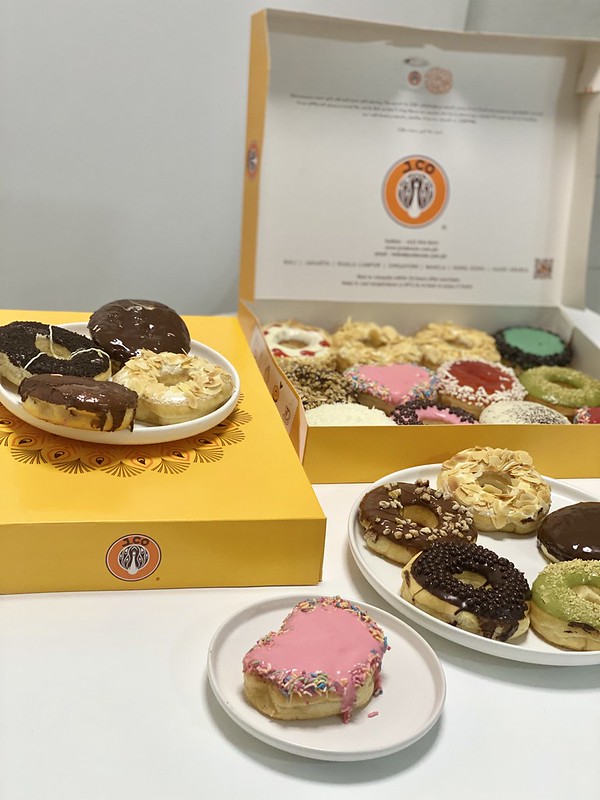 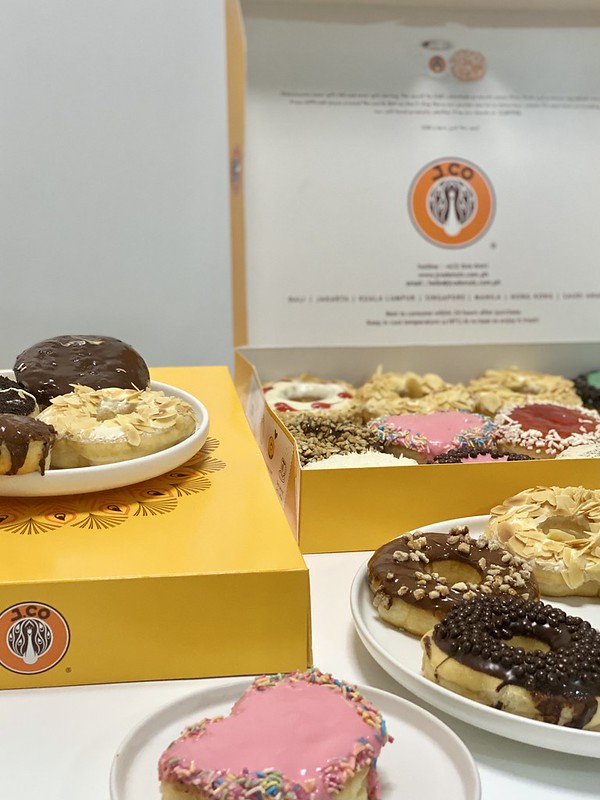 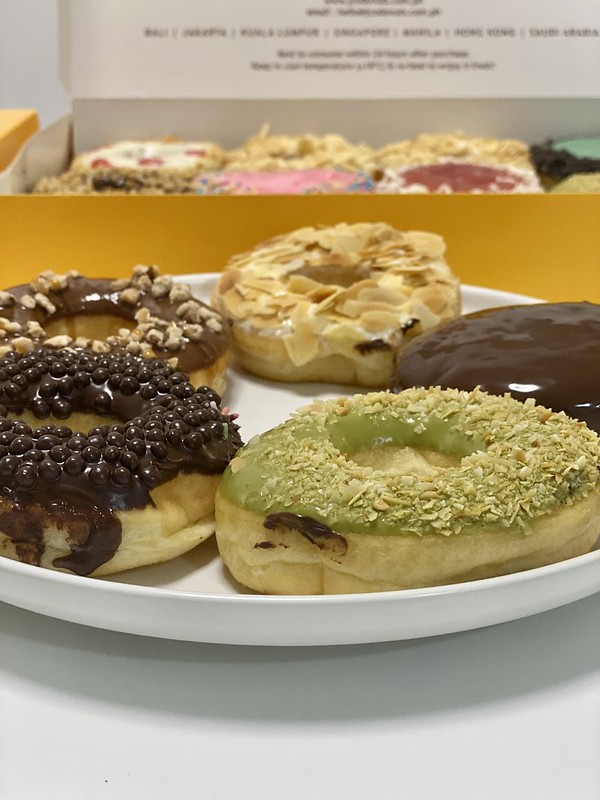 Order via GrabFood or send J.CO Donuts a message via Facebook Messenger. 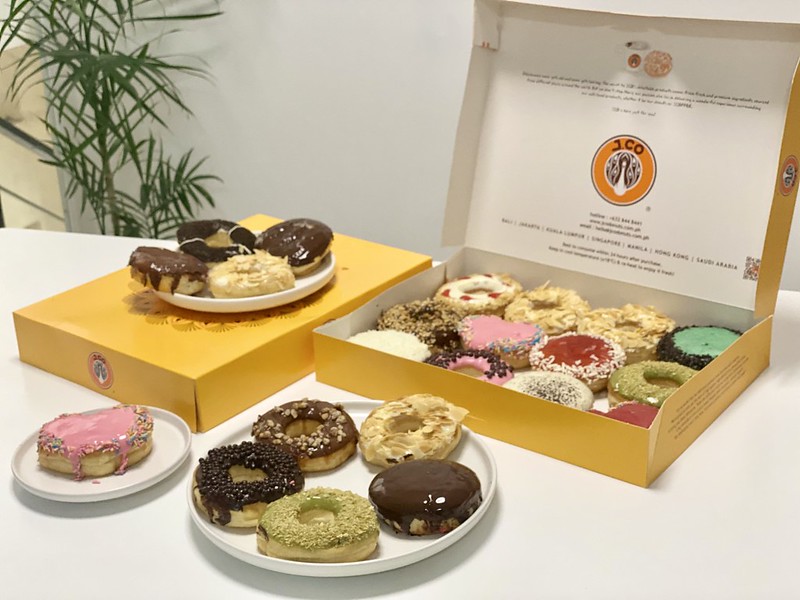