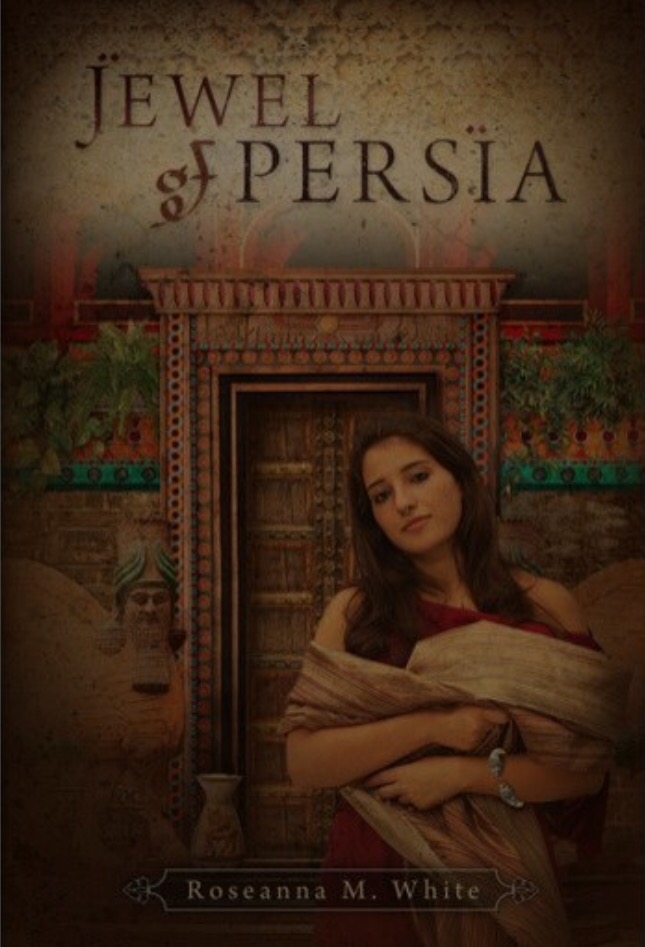 Roseanna M. White’s Jewel of Persia sheds light on the hidden life of one of the Bible’s most enigmatic women: Queen Esther. Unlike most books about the events that make up the origins of the Jewish holiday Purim which focused solely on Esther and her journey from Jewish orphan to Queen of Persia, Jewel of Persia, ties Esther’s life with that of her childhood friend Kasia. Also, the competition to be Xerxes’ queen is not portrayed as a series of abductions with girls taken unwillingly into the harem. Rather, it was a contract willingly entered into by the potential brides.

I find Jewel of Persia quite gripping, particular when you consider that:
1. Esther was not portrayed as the love of Xerxes’ life. Rather, it was Kasia whose chance encounter with the king sealed her fate to become his most-loved concubine. Kasia’s love for the king was big enough to forgive his many failings as a ruler and as a man, and even to welcome Esther to the harem and help her fulfill her own destiny.

2. Kasia and Esther’s faith is central to the story. It sustains them through the many trials: such as the trials Kasia faced as an outsider in the harem and Esther’s heartbreak over a childhood love. Their personal relationship with God is contrasted heavily against the religion practiced by her enemies.

3. The book also has lighter moments. A running gag is of Xerxes (as in the Bible) offering cities up to half his kingdom at different instances to the people he favors but being met with requests for something else. By the third time this happens, he wonders why no one seems to want his cities.

Jewel of Persia is a compelling sample of biblical fiction.  Check it out on Amazon.com.

Check out my other blog posts on my favorite books:

5 thoughts on “Jewel of Persia by Roseanna M. White”