Last week saw the conclusion to the terrifying ordeal in Thailand that befell a soccer team of 12 boys and their coach who went exploring the local cave system of Tham Luang. Monsoon rains caused flooding within the cave, stranding the boys inside for two weeks.

The amazing efforts that led to their successful rescue will be told in a 1-hour special airing on the Discovery Channel on July 23, 9.50pm with a repeat airing on July 29, 9.50pm.

DISCOVERY CHRONICLES THE HARROWING STORY AND EXTRAORDINARY RESCUE OF THE THAI SOCCER TEAM THAT IS CAPTIVATING THE WORLD IN OPERATION THAI CAVE RESCUE, A 1-HOUR SPECIAL

From the moment the heartbreaking news broke that 12 young Thai soccer players and their 25-year-old coach were stuck in a cave complex near the Myanmar border, the world has been glued to the rescue and recovery details. For over two weeks, the facts of how the group ended up in the cave and the subsequent mobilization of rescue workers around the globe has been a testament of just how powerful human spirit can be—while the sudden and tragic death of one of the rescue divers underscored the seriousness of the situation. 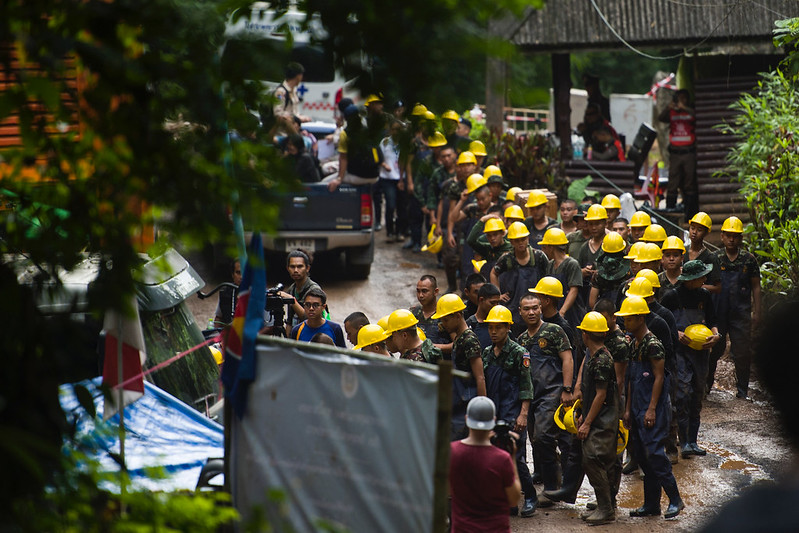 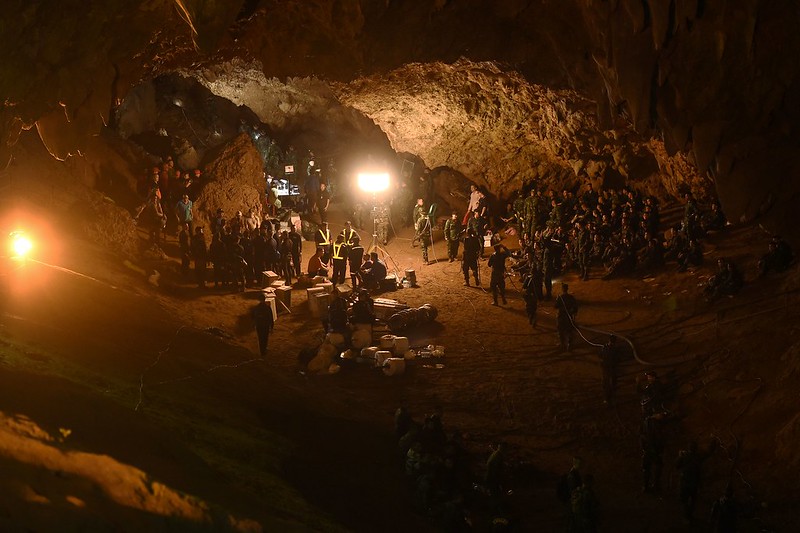 But as each boy has been pulled out, there remains many questions. Why were these boys there? How did they survive for nearly two weeks without food and without knowing how to swim? What will their physical and mental state be moving forward? What would it take to get this group out of this treacherous cave, and why did the unique geology of this cave present so many challenges? OPERATION THAI CAVE RESCUE will be the first documentary to explore and unpack every angle of this remarkable rescue operation.

Discovery Channel is on SKYcable channel SD 39 and HD 180. It may also be streamed live on skyondemand.com.ph.

Show provided by Discovery Channel in a recent media notice.