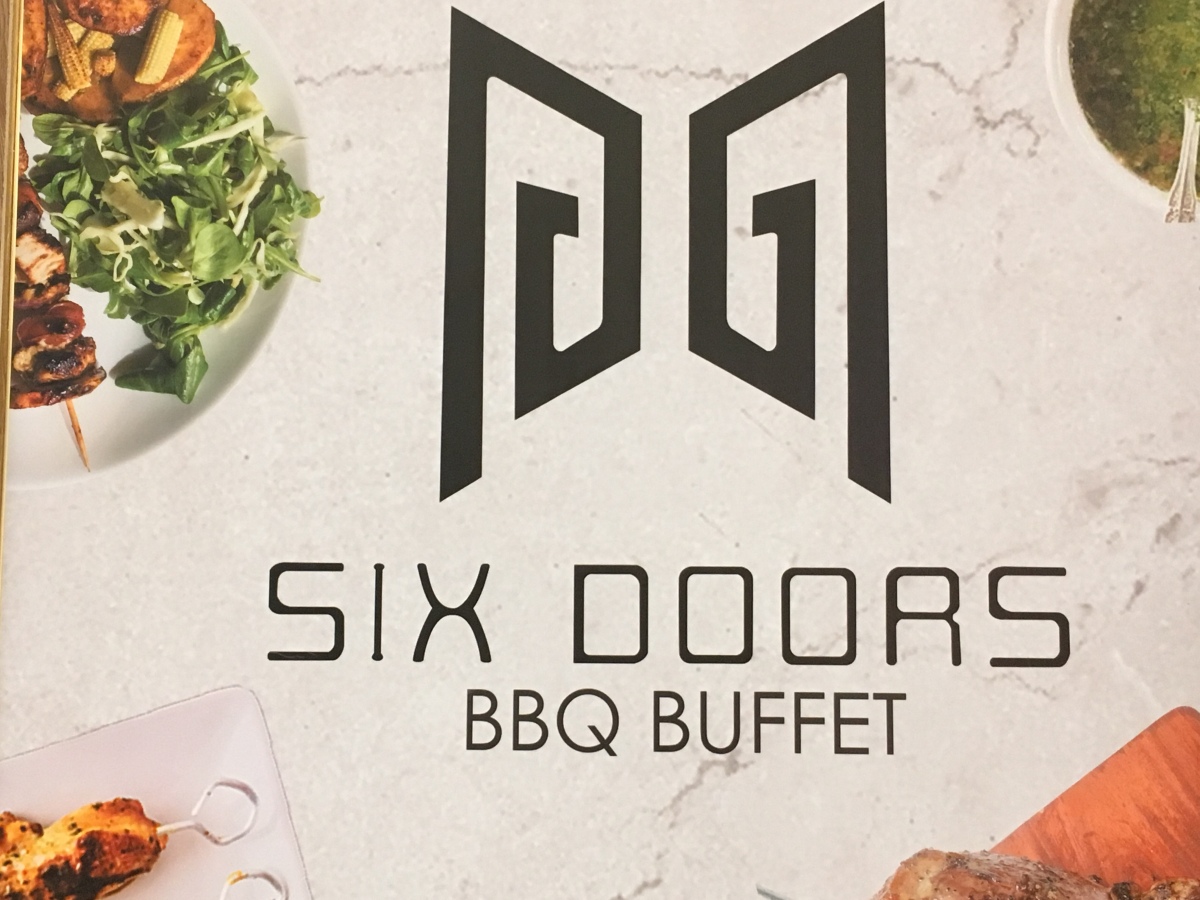 Managed by Kungfu Master Cooking Group, Inc., SIX Doors BBQ Buffet is the first buffet restaurant in the country with 3D element features: a 3D-inspired stage, 3D reception, table mapping projections at the VIP rooms, and a whole gamut of 3D experiences that will give diners an extraordinary experience. 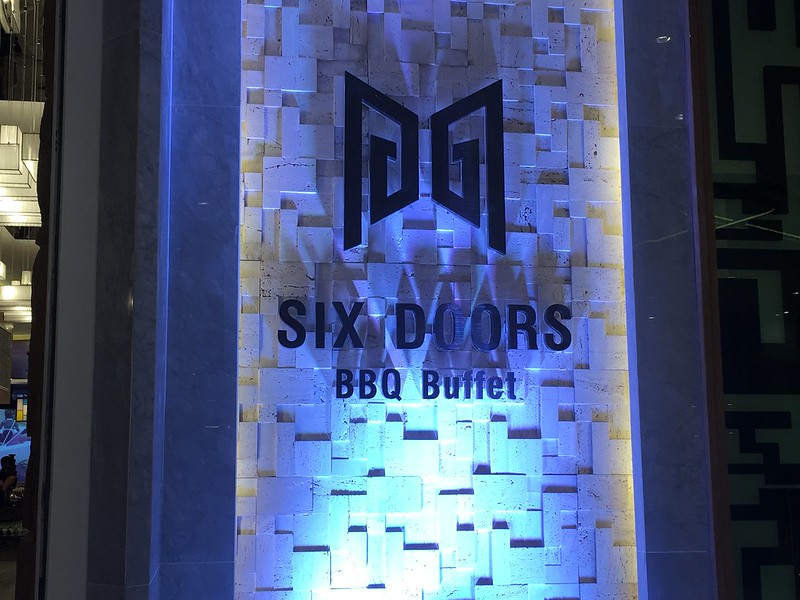 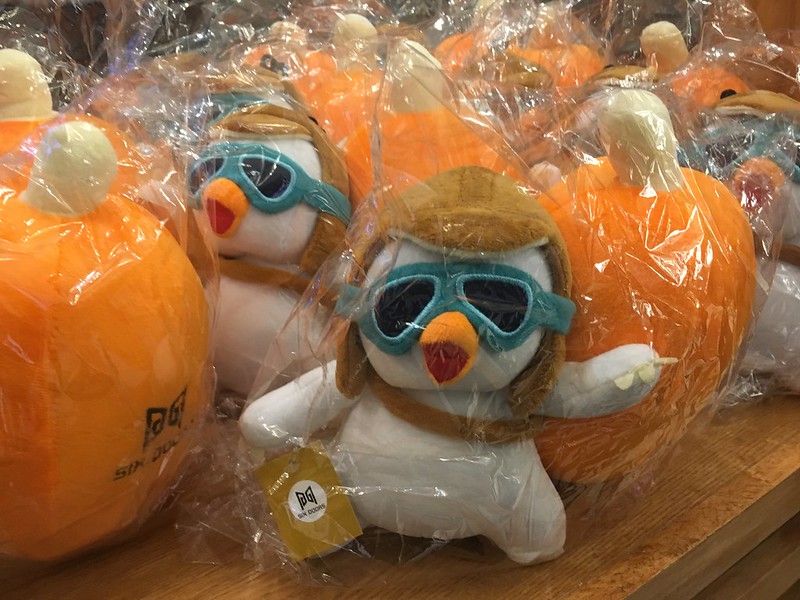 Recently, my daughter #ExhibitA and I joined other foodies, bloggers and media reps when SIX Doors BBQ Buffet held its Media Launch prior to its grand opening on December 5. 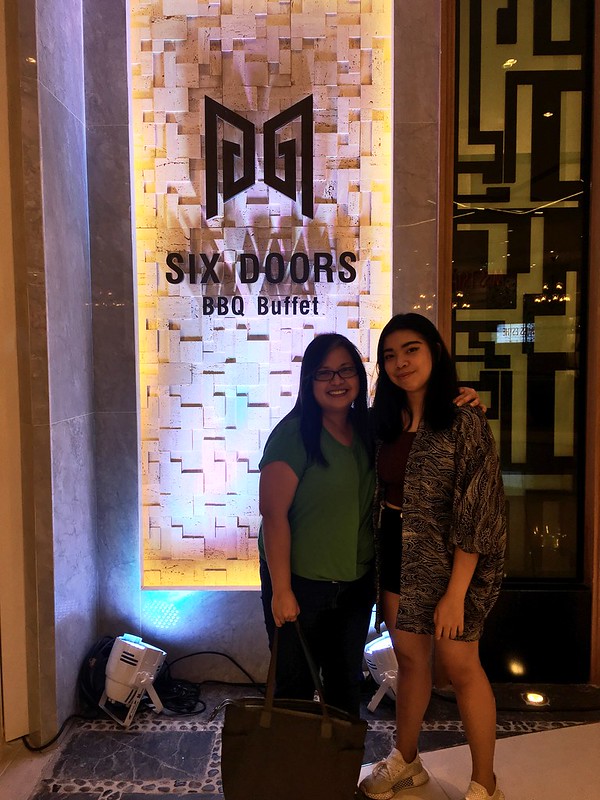 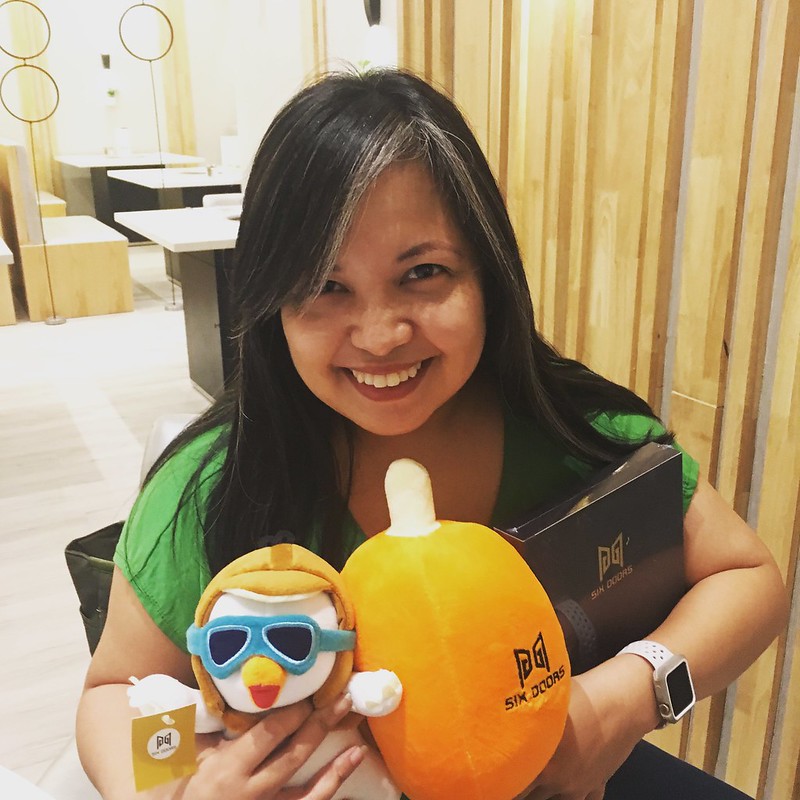 SIX Doors has an open dining area that can accommodate over 200 people and function rooms that can seat anywhere from 10 to 40. With a showcase of European, Asian and Brazilian dishes, including a BBQ and churrasco grilling station, a sushi bar, a beverage and filling station, pastry chillers with artfully presented confections and cakes, a hotpot area and an extensive collection of wines and beers, SIX Doors is ready to be the newest buffet dining destination. 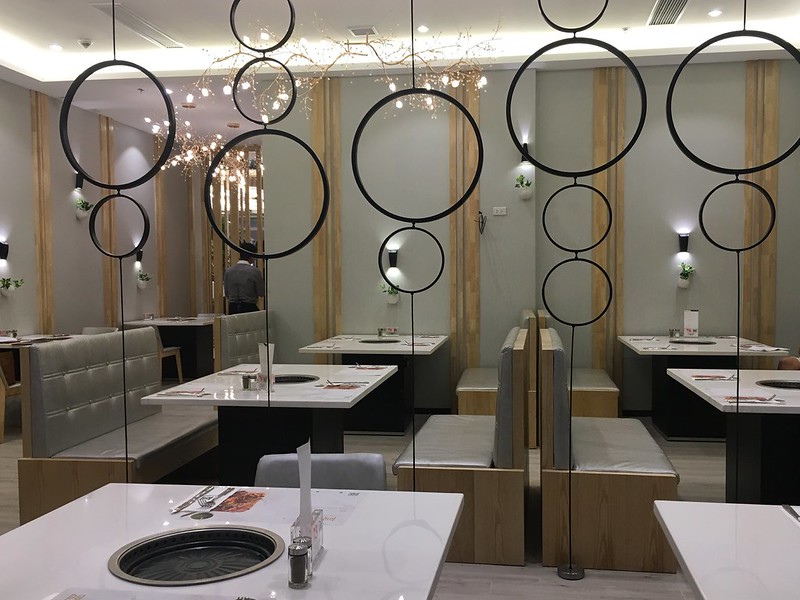 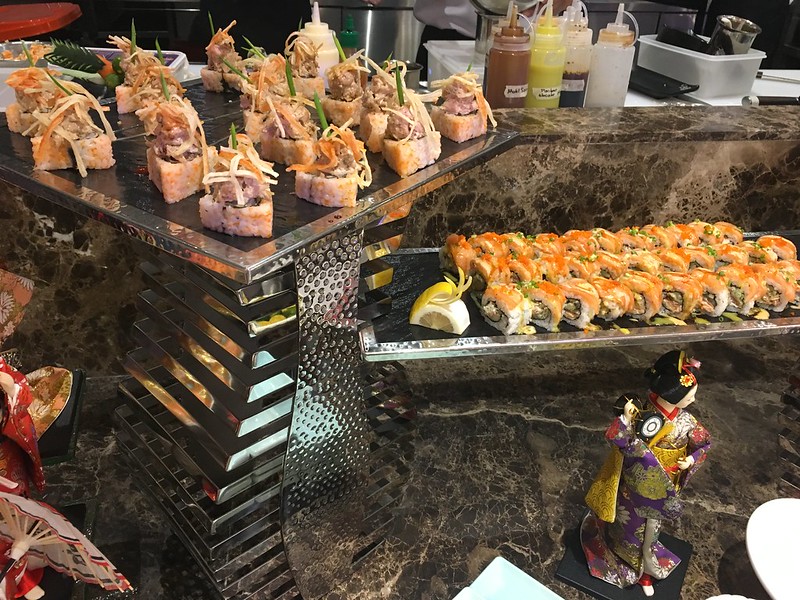 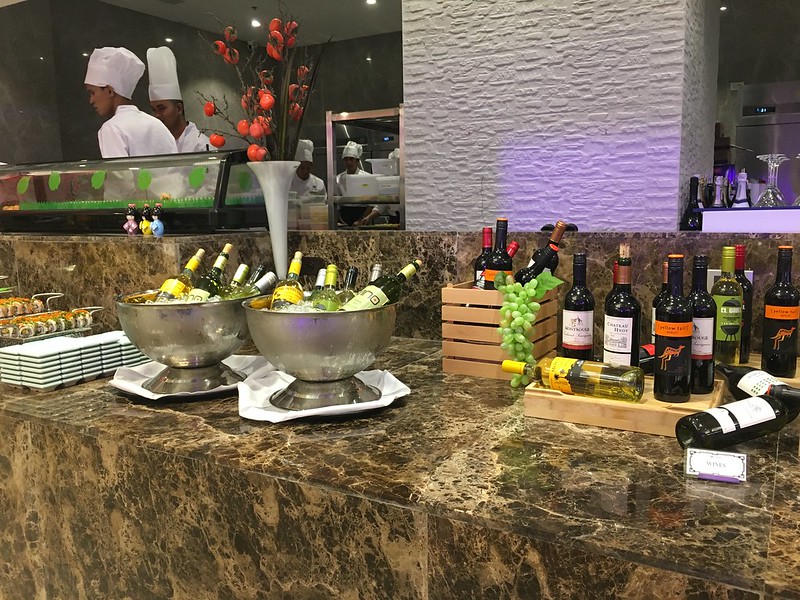 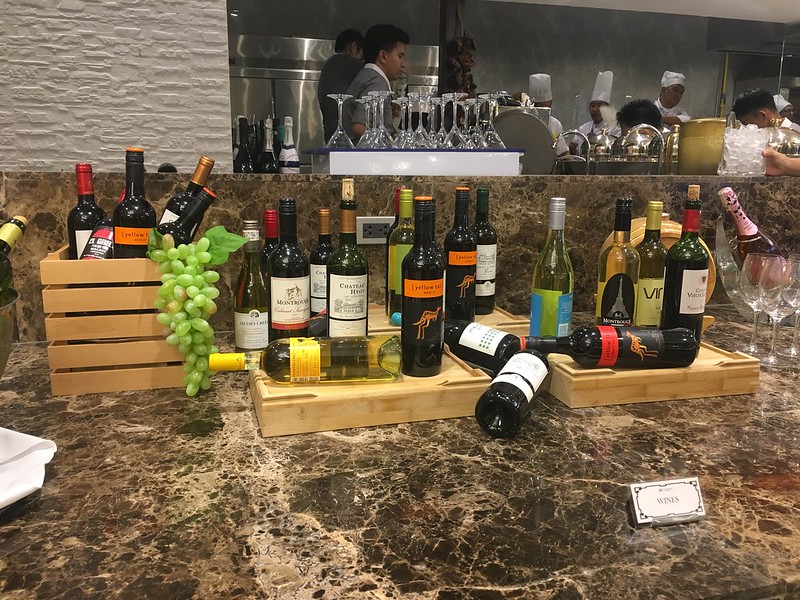 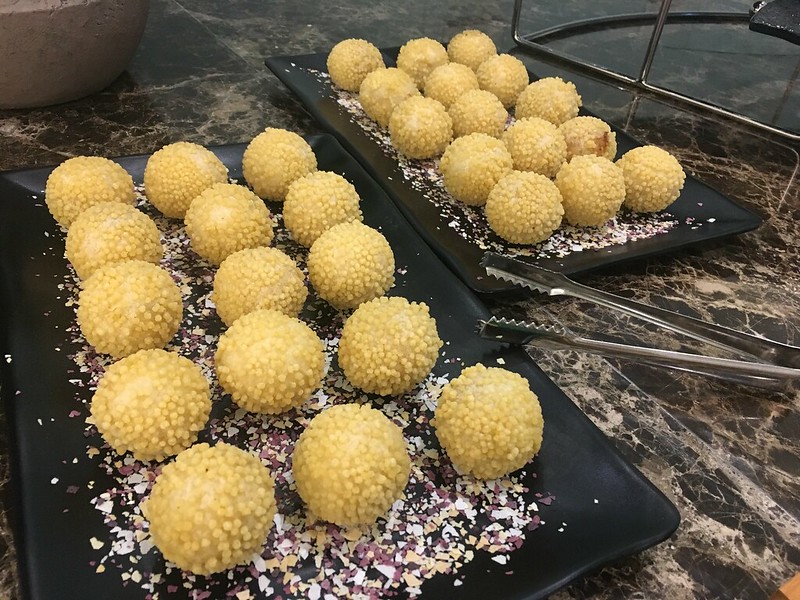 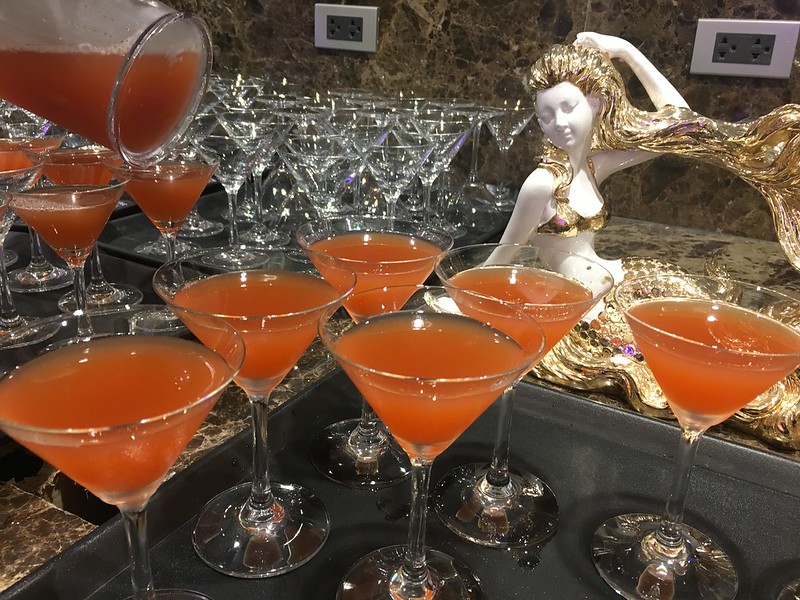 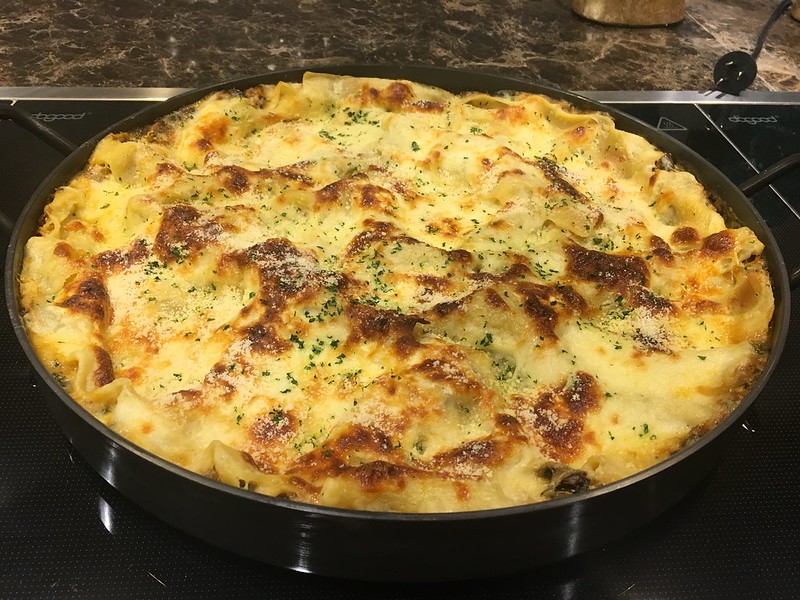 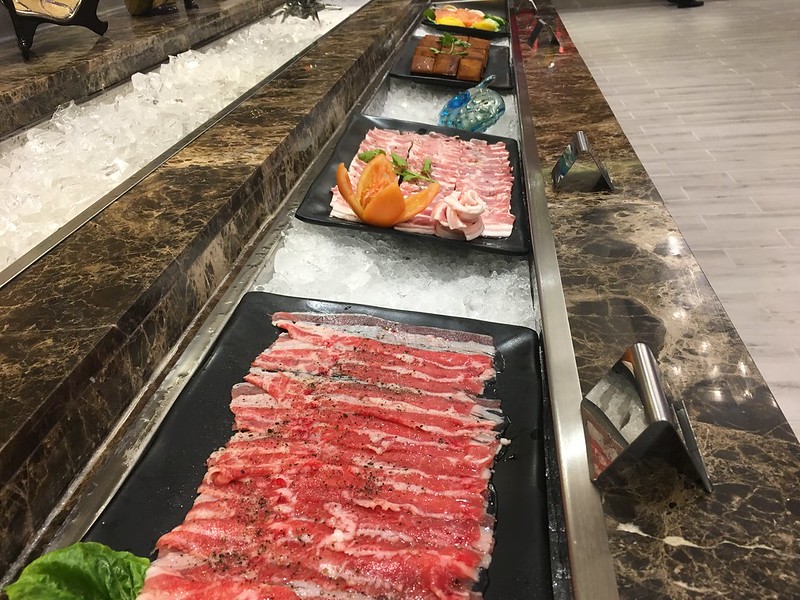 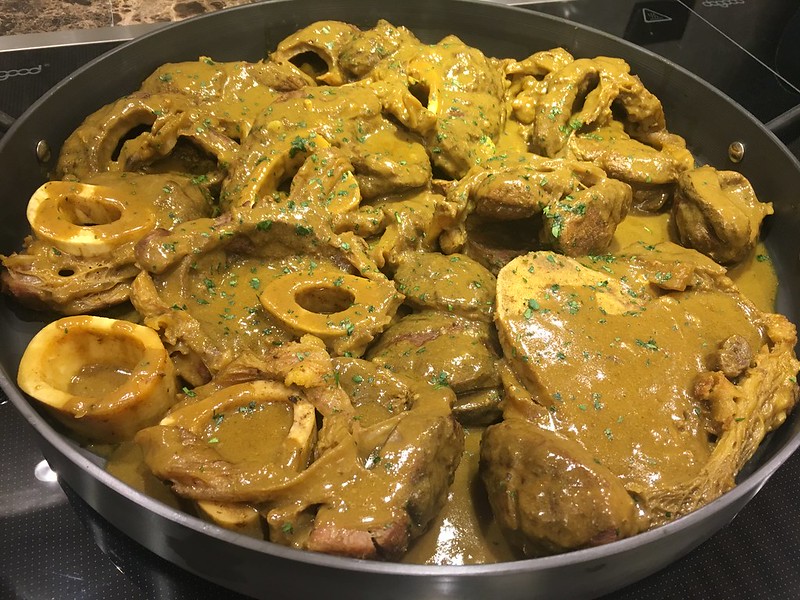 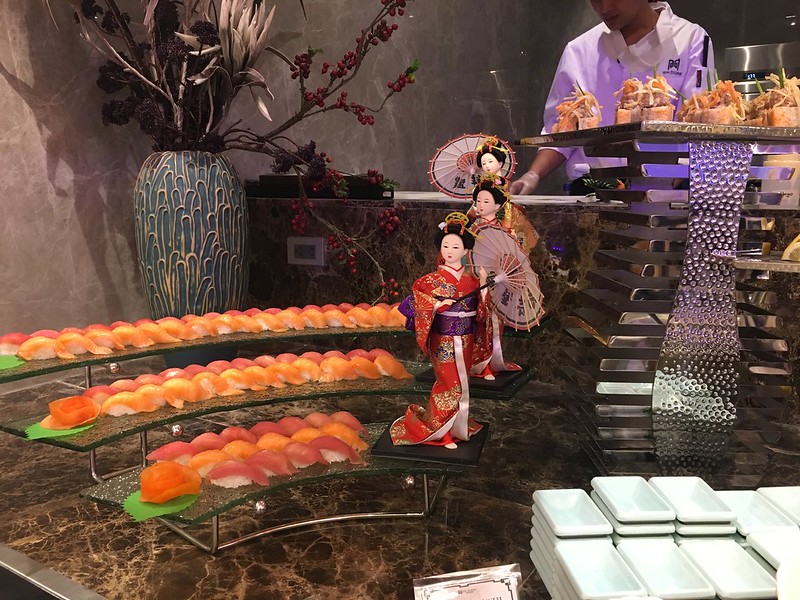 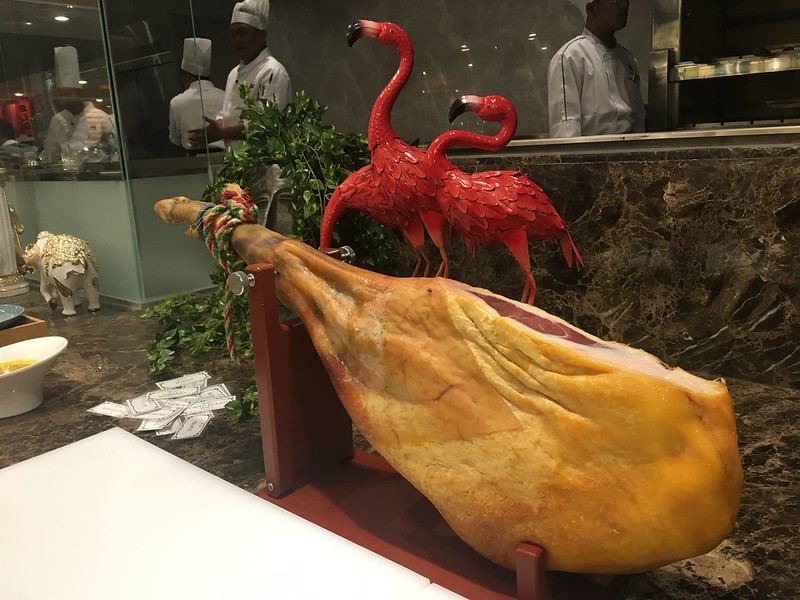 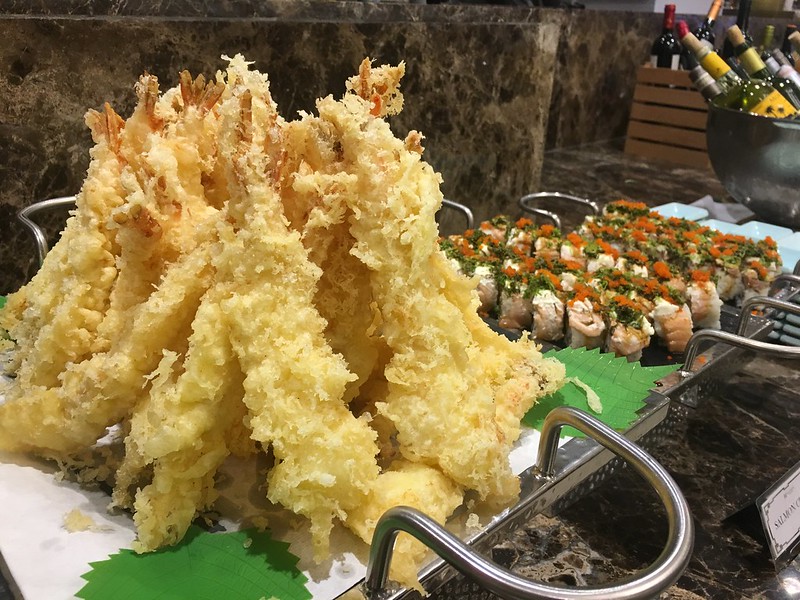 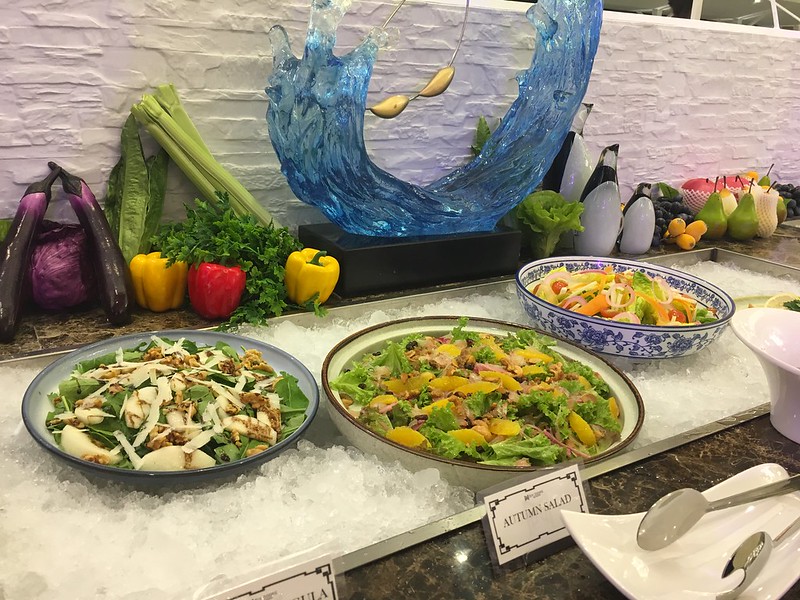 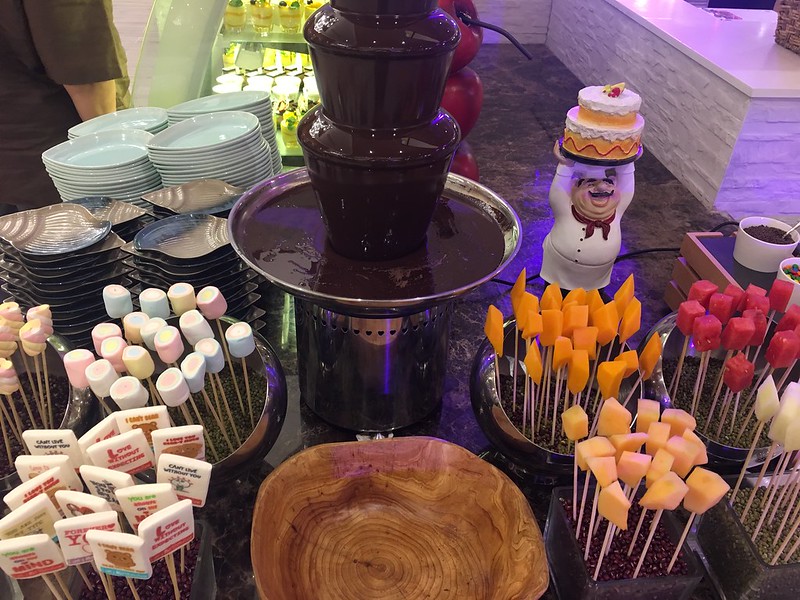 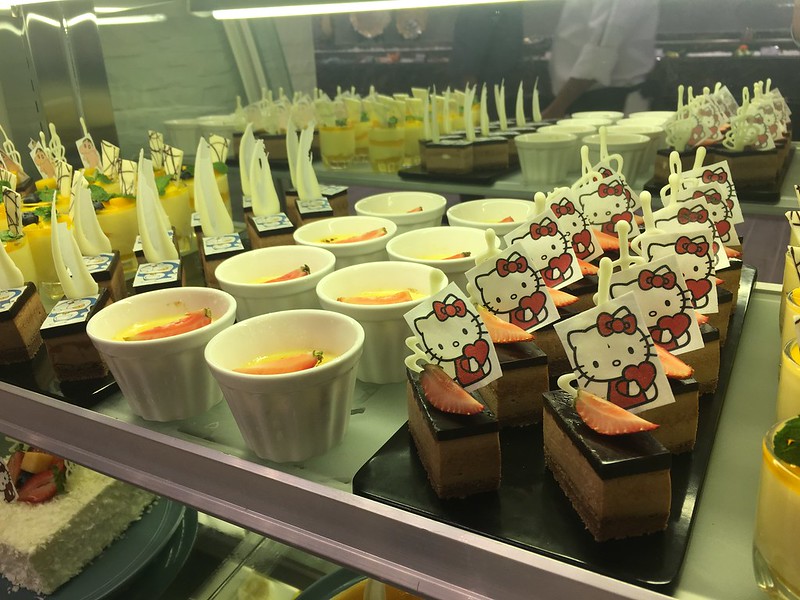 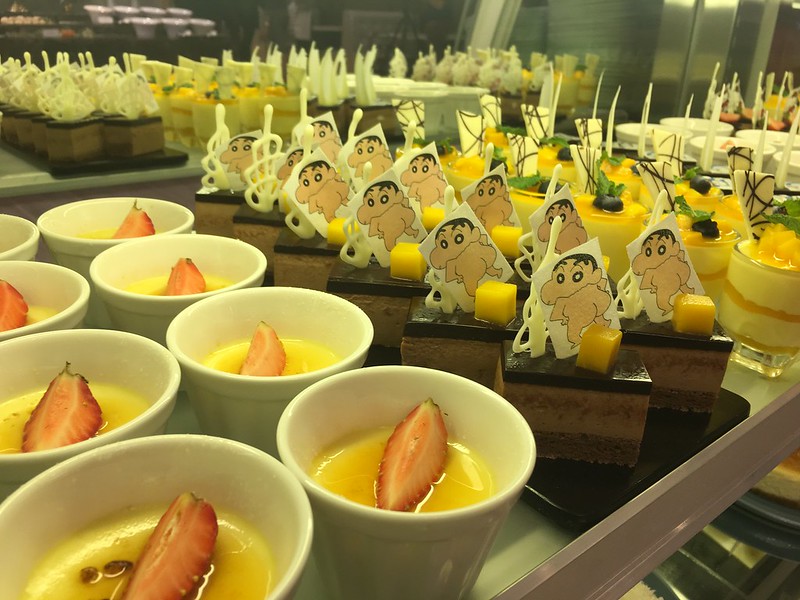 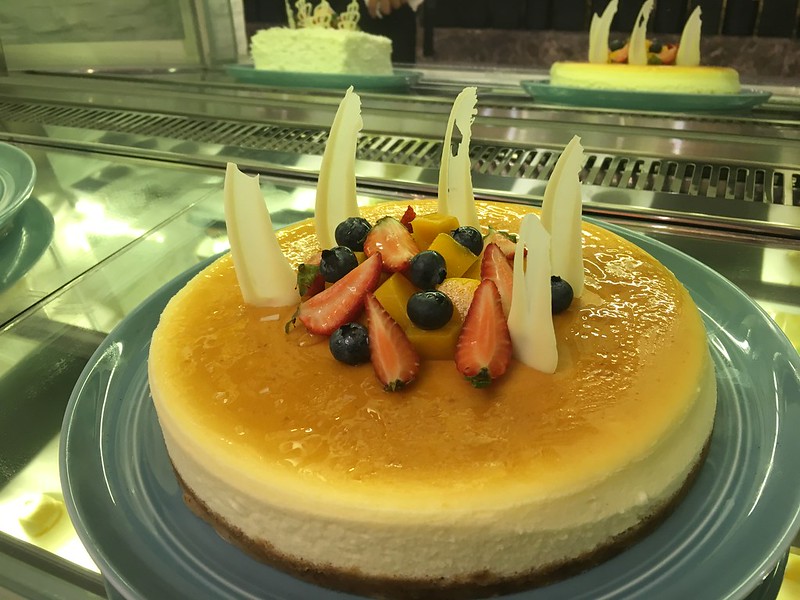 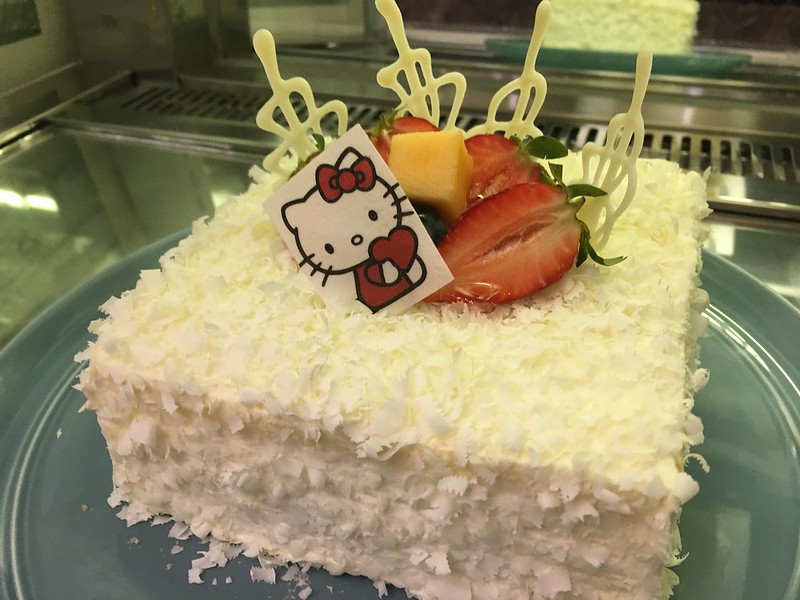 However, the restaurant’s claim to fame is its 3D dining which can be experienced at the VIP Rooms. It immerses diners in another world through images projected on the tables and all throughout the room. 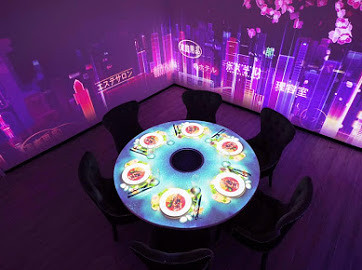 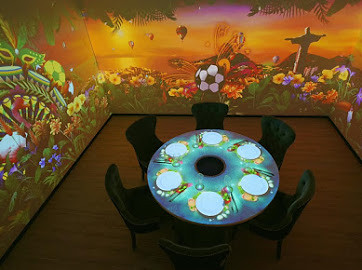 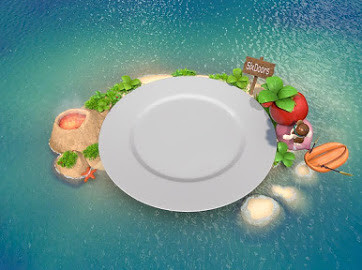 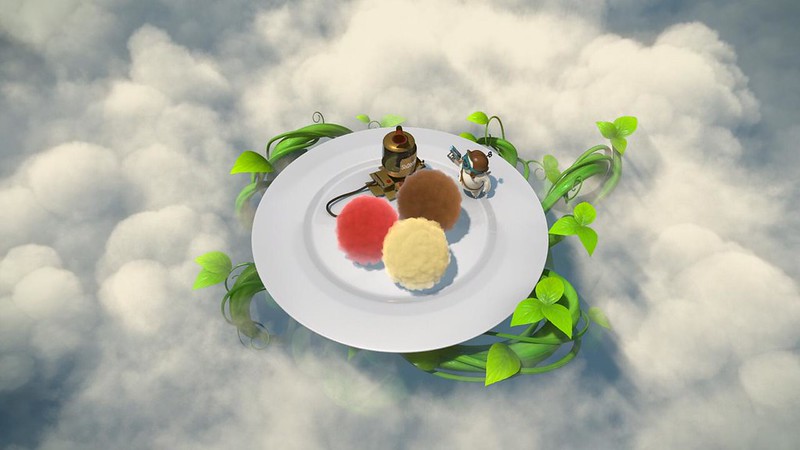 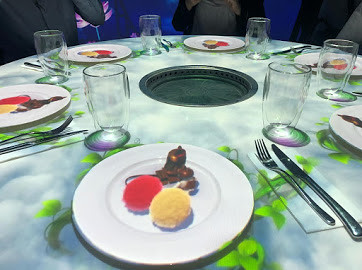 After its grand opening, SIX Doors will treat its guests to exciting performances and stunts from 7pm onwards, such as:

Photo credits: Images of the 3D Dining Experience in VIP Rooms provided by SIX Doors. All other photos are mine.

Disclosure: Together with other food bloggers and media representatives, I was invited to join this restaurant’s pre-opening Media Launch.  All the food items mentioned here were served to allow us to sample the fare and were not paid for by the attendees, including myself.