Considering that Alba Restaurant Espanol has been around for more than sixty years, it’s a wonder I’ve only recently gotten around to dining at one of its branches.

Spanish cuisine has influenced Filipino food for centuries, so many of our favorite Filipino dishes actually have roots in Spain. 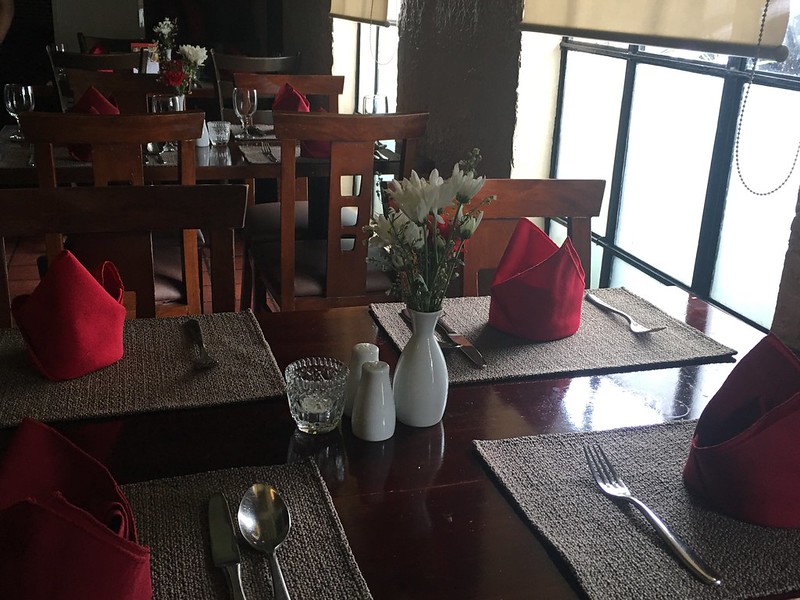 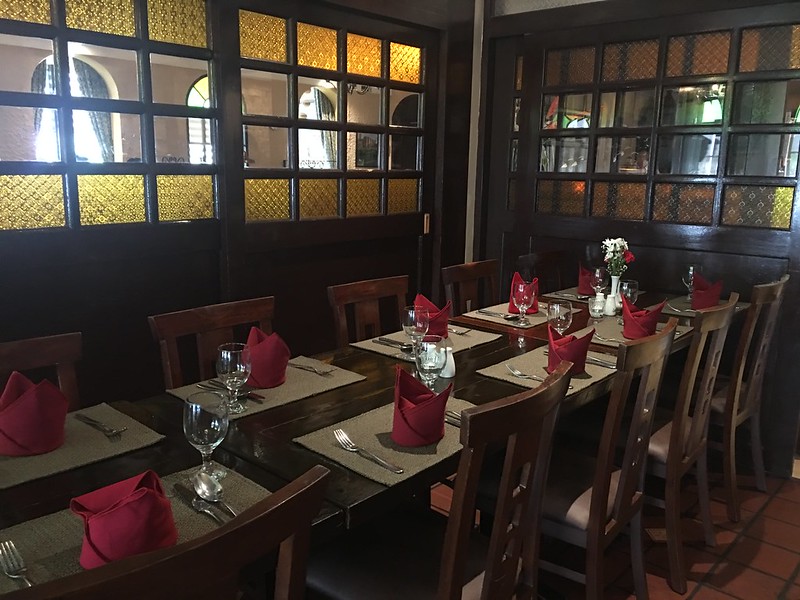 The flavors of Spanish food evoke the warmth and gaiety of its culture, shaped by the country’s long history of invasions and conquests wherein new ingredients, flavors and culinary styles were introduced and assimilated.

Founded by Senor Anastacio de Alba, a Spanish national, along with his son Chef Miguel in the 1950s. Since that time, it has become the de facto eatery for authentic Spanish fare by Manila’s who’s who as well as Manila’s tourists including Prince Juan Carlos of Spain and his wife Sofia during their visit to the country.

During one of my bouts of #ZomatoGold raiding together with my officemates, we decided to venture to the Tomas Morato branch of Alba for our lunch. The branch has been a fixture in the Tomas Morato food scene for as long as any of us can remember, and thanks to Zomato Gold’s 1+1 deal on food items, my companions and I were able to feast on some of its celebrated dishes. 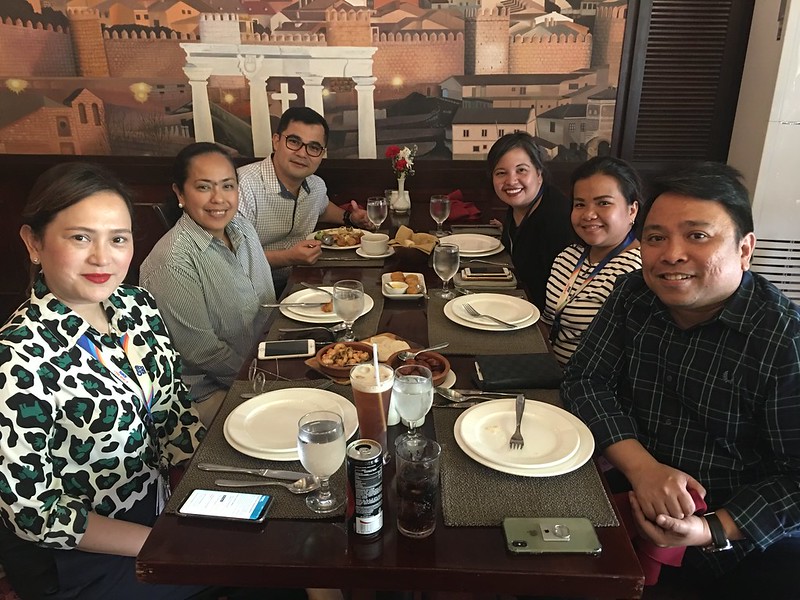 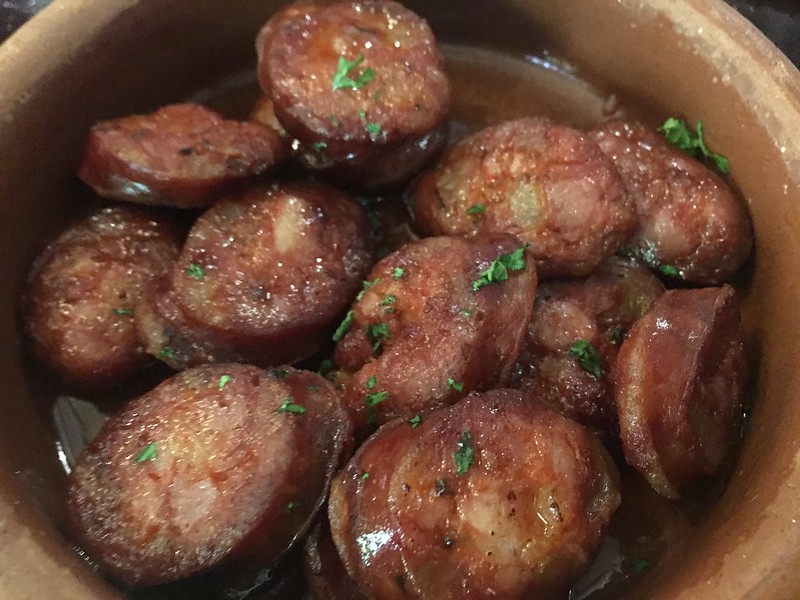 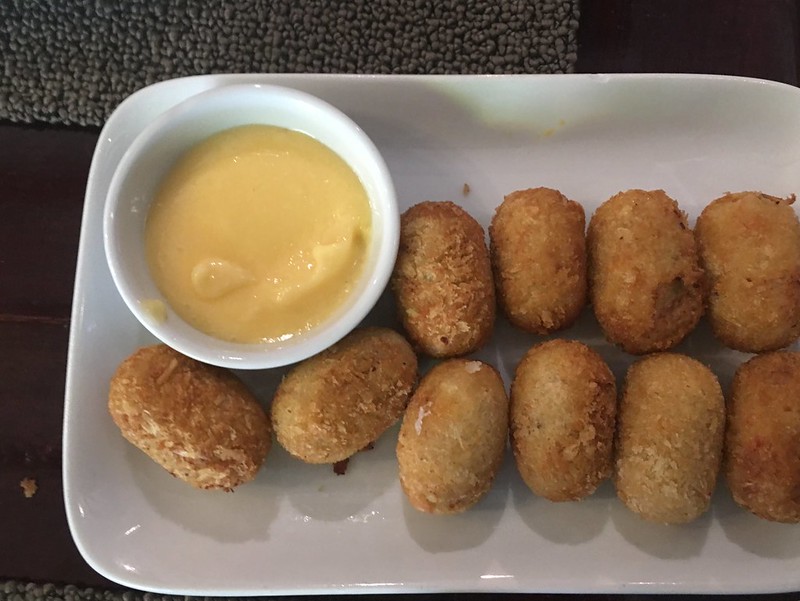 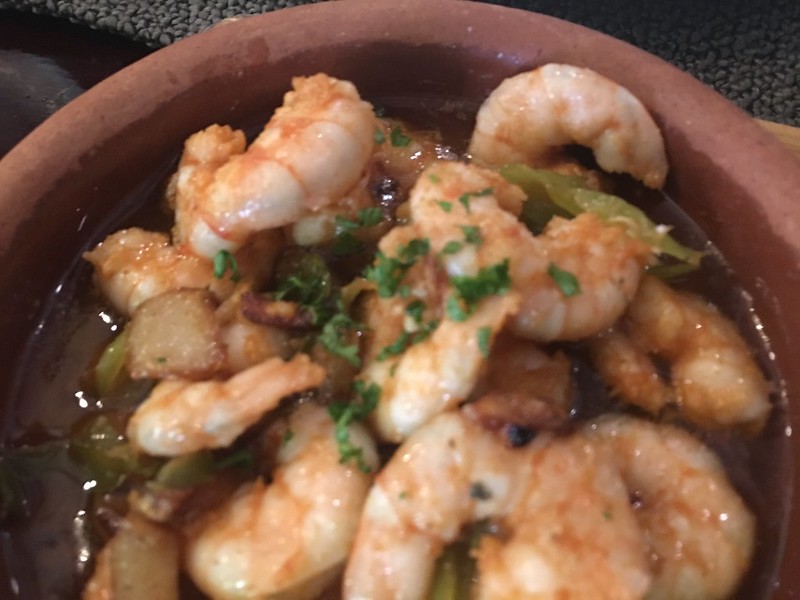 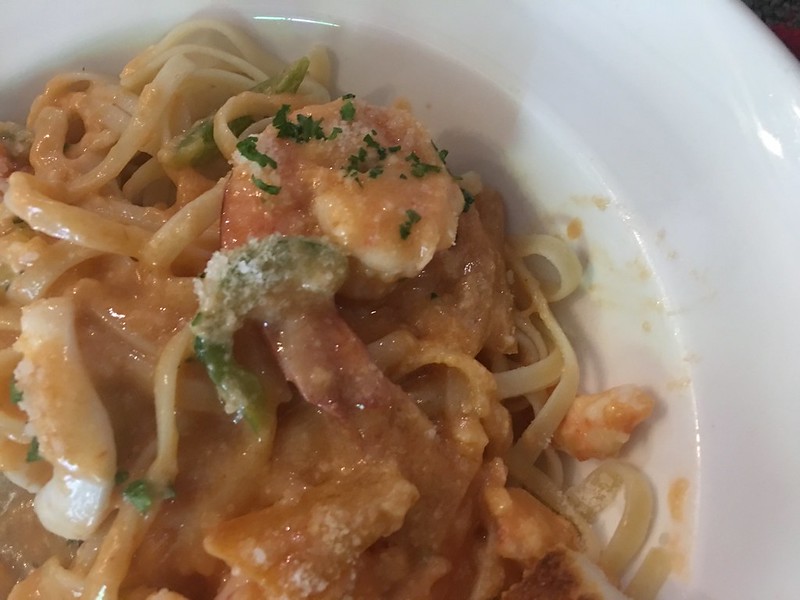 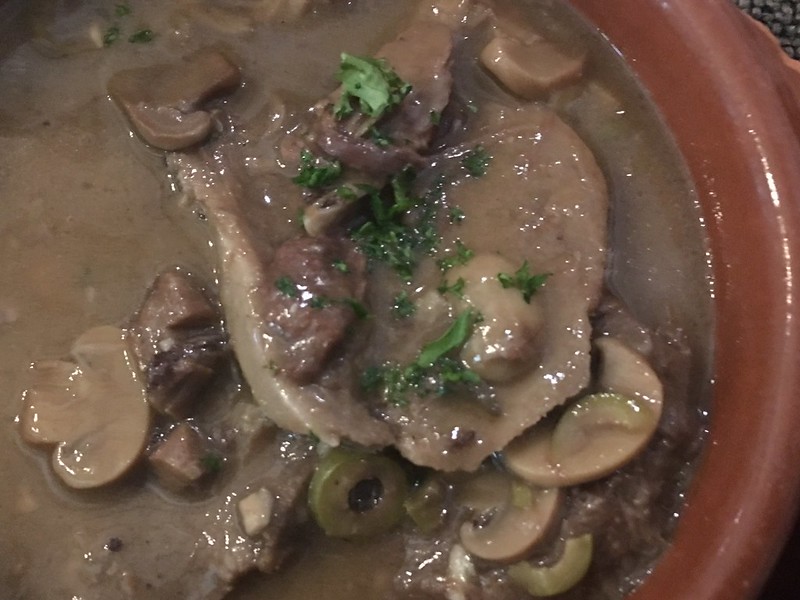 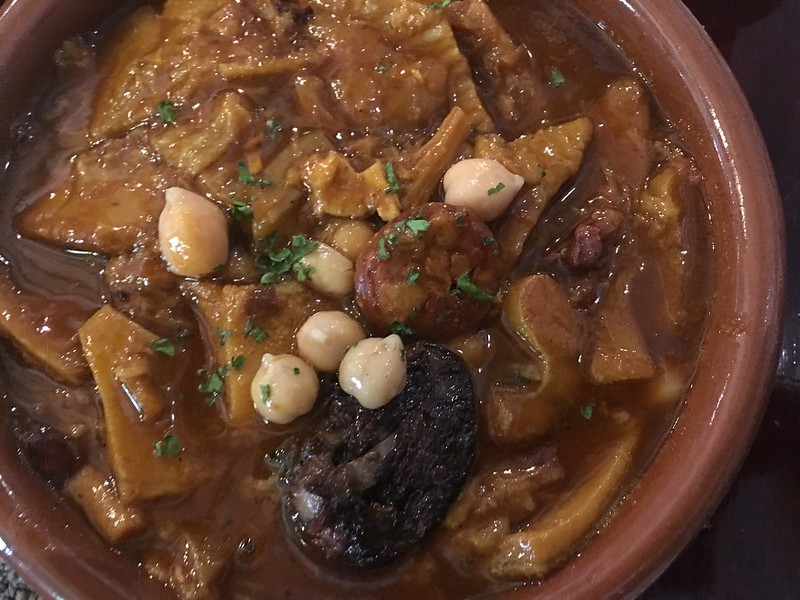 I was happy to taste the Spanish variations of the dishes I grew up with. The callos and lengua, in particular, feature fork-tender meats and rich sauces that I just love.

On my next visit, I would love to avail of Alba’s Spanish Buffet. Imagine all sorts of tapas, paellas, carnes and postres you can eat for only Php795/head (lunch) or Php895/head (dinner)!

Other branches in the metro are found at:

Thanks to Zomato Gold, several dishes from our order are FREE! Zomato Gold provides members with 1+1 deals on food or 2+2 deals on drinks. All you have to do is sign up for a Zomato Gold membership here. Use my code JELLYB to get 20% off the membership fee.

You can also book your table at Alba’s Mall of Asia Complex branch using Eatigo to get up to 50% off your food bill. Sign up using my referral link to get additional perks.

Check out my reviews of other restaurants serving Spanish food in the Metro: