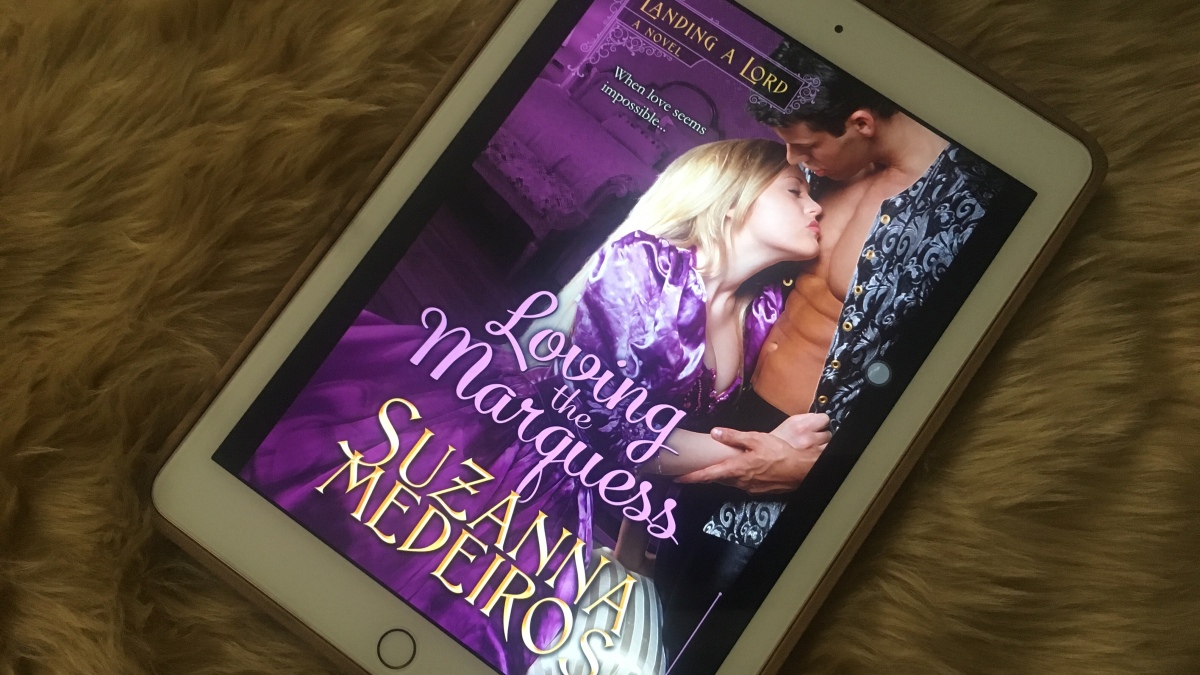 One of my guilty pleasures is reading romance novels, those set in the Regency era in particular.

Regency romances are situated in the period of the British Regency, in which King George III was deem unfit to rule and his son, who would later accede the throne as King George IV, ruled as Prince Regent.

Strict observances of manners and propriety, concerns about social classes, inherited estates and noble titles, and, sometimes, even social commentary serve as the backdrop for passionate love stories between plucky heroines and aloof heroes.

One such story is Loving the Marquess by Suzanna Medeiros, the first novel of her Landing a Lord series.

Burdened by her family’s reduced circumstances, Louisa Evans sought the help of Nicholas, the Marquess of Overlea, the head of the family that ruined hers. Worried that he may be suffering from an inherited illness that put the marquisate’s future in jeopardy, he proposed marriage to Louisa but intends to have another man father children by her to prevent the passing down of the mysterious disease. His plans were complicated by his growing feelings for her and outside threats that endanger their safety.

This book proved to be enjoyable read, with a fast-paced plot and engaging characters, albeit with a few typos and grammatical errors. Actually, I finished it overnight. 🙂

Louisa is a believable and relatable heroine, a practical woman given to taking care of others: her siblings in the wake of their father’s death and their family’s fall to penury, and Overlea after his ailment caused him to collapse near the Evans home. Her change from an impoverished gentry girl to an elegant marchioness is something I as a reader rooted for.

Overlea, on the other hand, is a bit problematic for me. While the readers are told that he grew up as the spare to the heir and never expected to take the marquisate, his transformation from a laid-back young man prior to the deaths of his father and brother, to a responsible and compassionate landlord to his tenants was not given enough substance. Also, his reasons for his hare-brained idea to have another man father his heir, and his planned methods to bring this about were half-baked.

Secondary characters that I would love to read more about in later additions to the series include Louisa’s siblings Catherine and John, and Overlea’s best friend, the Earl of Kerrick.

Loving the Marquess is a good and easy book to read while relaxing on a weekend. The editing could be improved a bit, though.

The Landing a Lord series is preceded by the novella Dancing with the Duke, in which Charlotte Grant sets out to capture the heart of her childhood crush and her best friend’s brother, the Duke of Clarington in her one and only London season. The Marquess of Overlea and the Earl of Kerrick made appearances in this story as Clarington’s friends.

In second book in the series, Beguiling the Earl, Catherine Evans, whom we first met in Loving the Marquess, adjusts to the change in her circumstances after her sister’s marriage to Overlea. She has carried a tendre for the Earl of Kerrick ever since she met him and has harbored a wish to capture his heart during her London season. However, he is duty-bound to give his attentions to another woman.

In the third book in the series, The Unaffected Earl, Rose Hardwicke fell from being the darling of the ton to being a social pariah due to a family scandal. She sought the help of Earl of Brantford to prove her father innocent of treason but she may have trouble breaking through his icy exterior.

For more details or to buy any of these books on Amazon.com, simply click on the titles or the cover images.

No Kindle device? Download the Kindle App for FREE to read your favorite books anytime, anywhere using most mobile devices.

Check out my other blog posts on my favorite books: 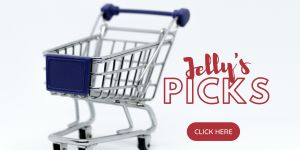