Opened in 1939, the Asylum was a premier psychiatric medical institution for the criminally insane. The worst and most violent of psychiatric patients were brought here for treatment and seclusion.

Dr. Vanicutt, a renowned psychiatrist from Pennysylvania, heads the asylum. When his wife died from a mysterious accident, the doctor sank into madness: tormenting and conducting grotesque experiments on the patients.

During the Japanese occupation, the Asylum was mistaken for an abandoned building and a garrison of soldiers was stationed there. They ended up going insane and slaughtering each other.

From then on, the Asylum has been abandoned. The poor souls who wandered there were never heard from again.

Now in 2019, the doors are open again, welcoming new patients while the many unthinkable events that took place in the Asylum are still waiting to be uncovered.

That’s the premise of Asylum Manila, the newest horror attraction in the metro. It is a massive walk-through of dark attractions with sinister live actors, jump scares straight out of horror movies and Hollywood-caliber special effects. 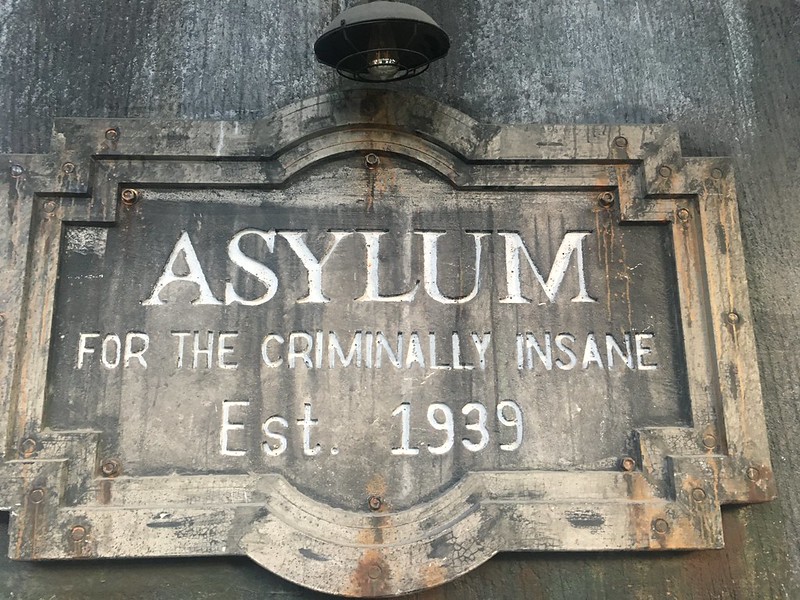 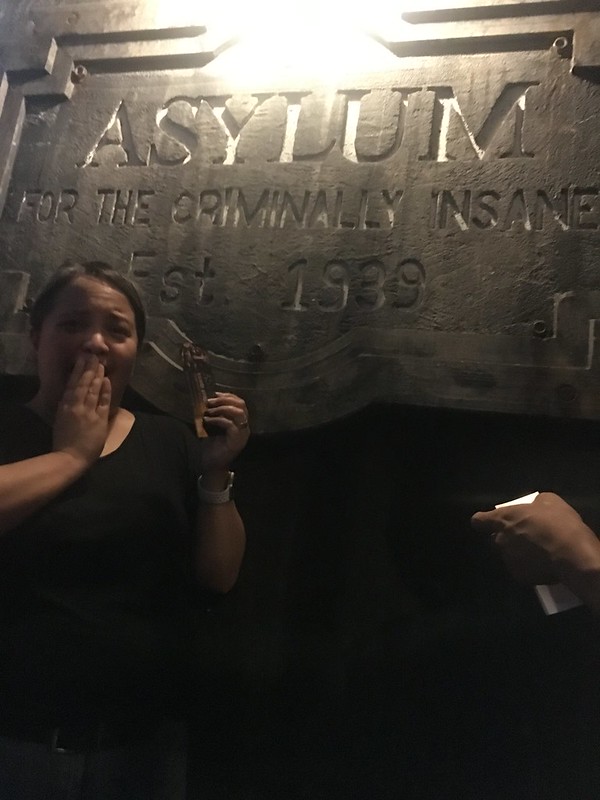 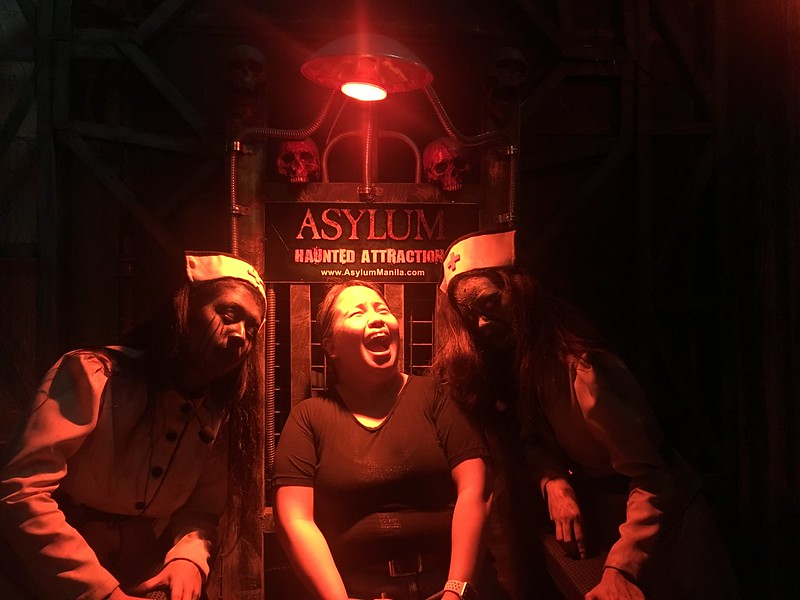 You and your gang (who will, hopefully, stand with you no matter what terrors you encounter inside) will enter the Asylum as its newest patients. Two creepy nurses will check your vitals (making sure that you have no pre-existing medical conditions that will make you unable to complete your journey), then they will reveal the Asylum’s sordid history before ushering you into the house of horrors.

Inside, you will be chased up, down and around by crazed orderlies, chainsaw murderers, cannibalistic undertakers and mutilated patients. You will even encounter characters straight from horror movies such as Annabelle and the Nun from The Conjuring series and Pennywise the Clown from It. 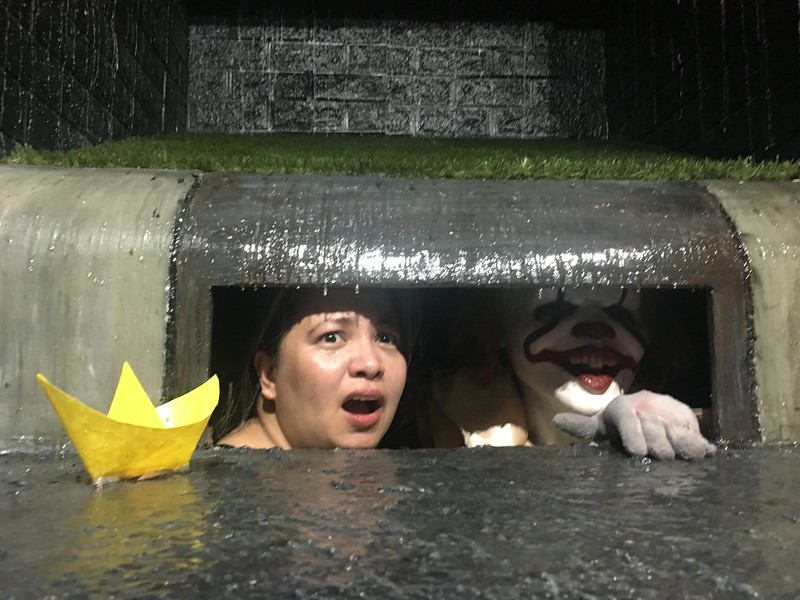 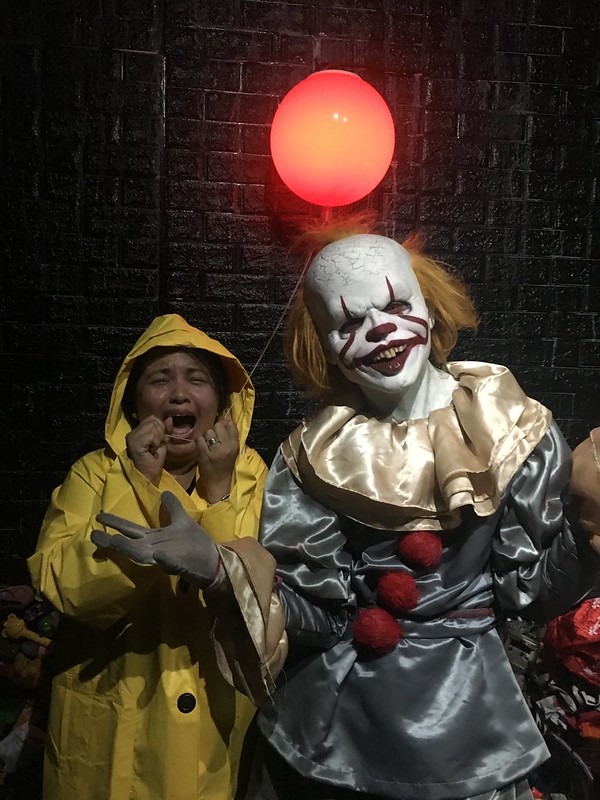 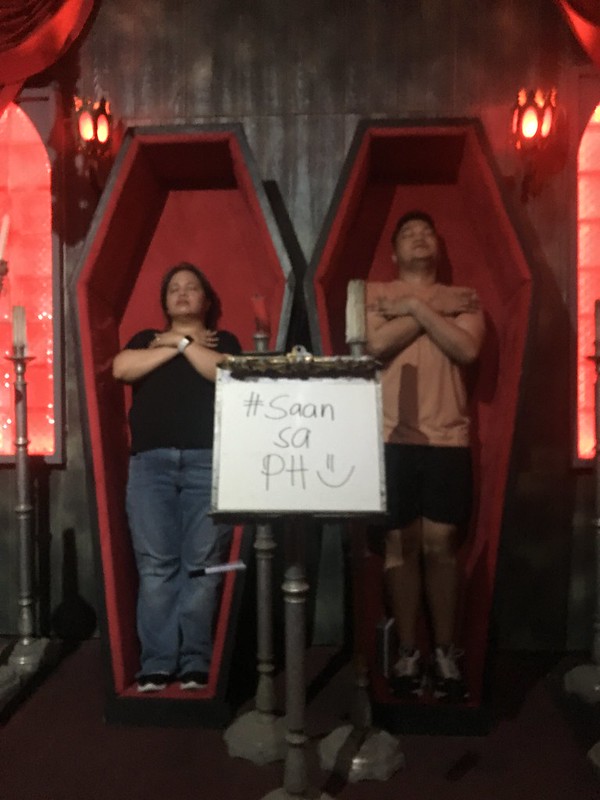 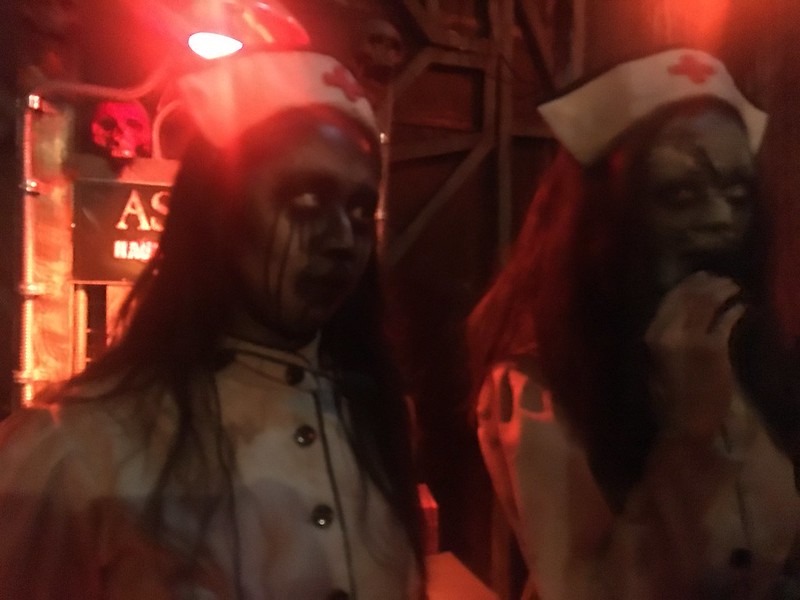 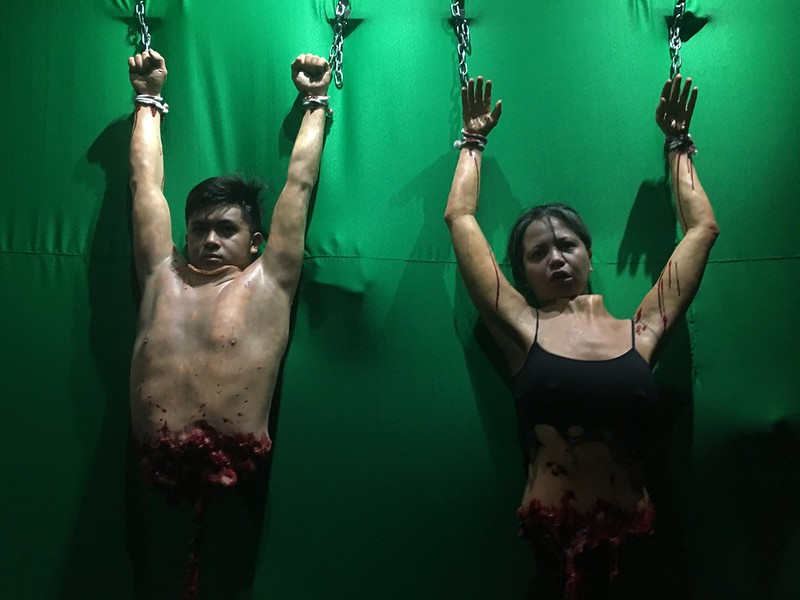 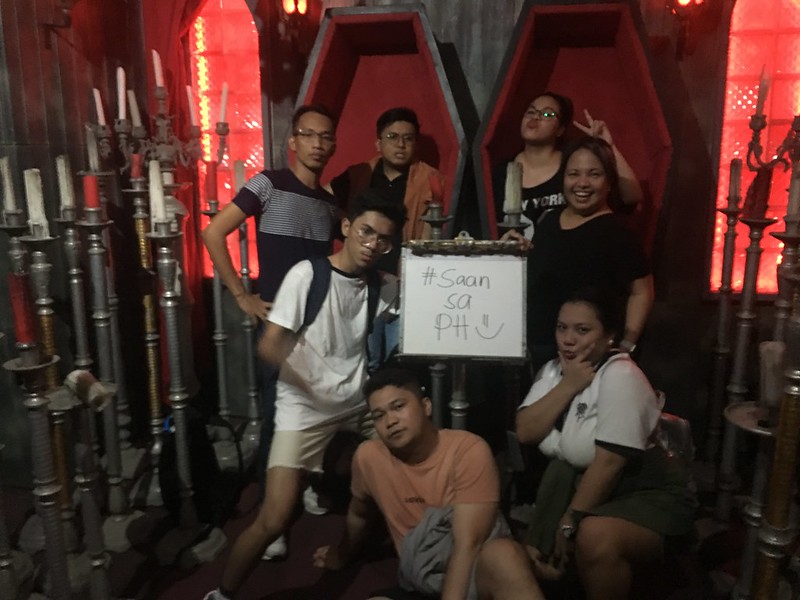 By the end of your 45-minute journey through winding pathways, moving floors and walls, flashing lights and creepy music, you will have experienced thrills and chills that will leave your adrenaline pumpin’ and your knees shakin’.

My friends from #SaanSaPH and I got a sneak peek of Asylum Manila’s attractions the day before it opened to the public and and let me say that the experience was one of the most fun, albeit scary, times we’ve all had together. 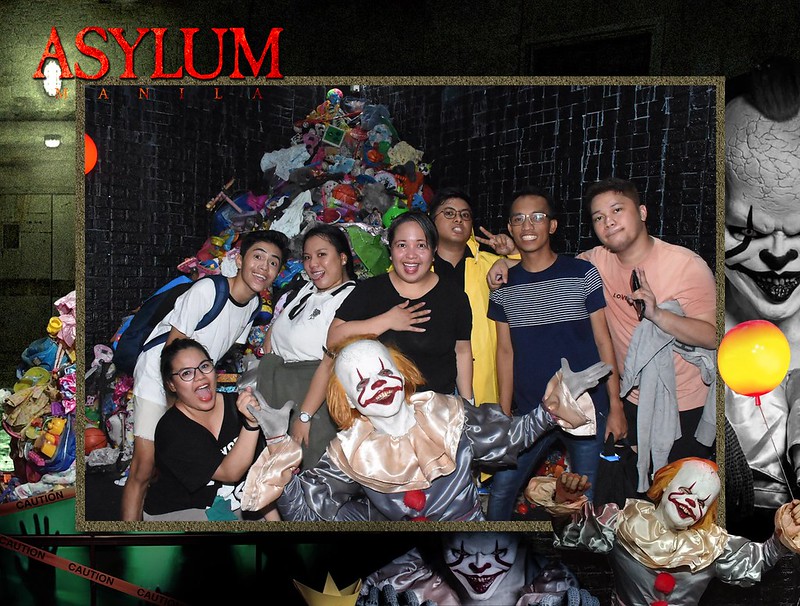 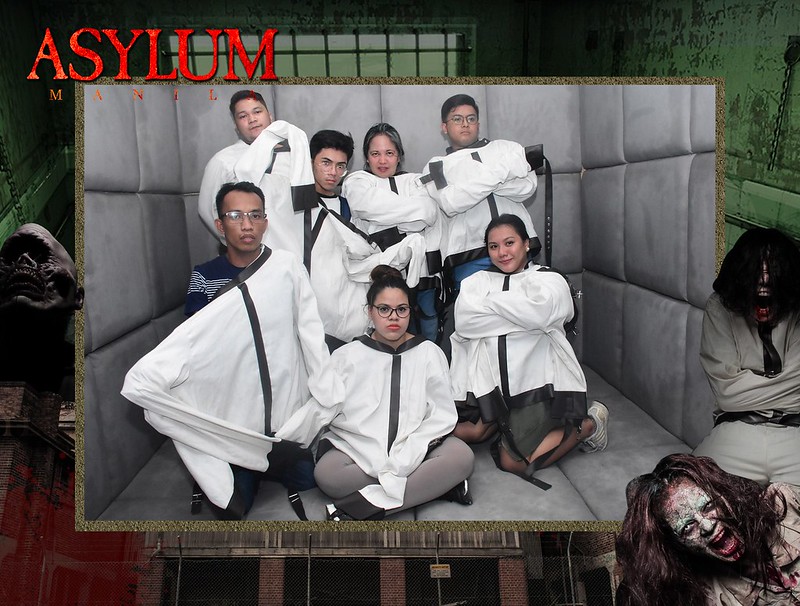 Thanks to Zarrah of TheBandWagonChic.com for extending the invitations!