As the first Filipino pop literature imprint focused on championing LGBTQ+ narratives, Pride Lit stands proud as a great source of entertainment and inspiration to readers of all kinds.

But more than teaching us the value of appreciation and acceptance, the brand has been very consistent in creating a safe space for underrepresented voices to flourish and share their stories, whether it’s about finding love in many forms and shapes or discovering one’s sexual awakening with fleeting moments of kilig. 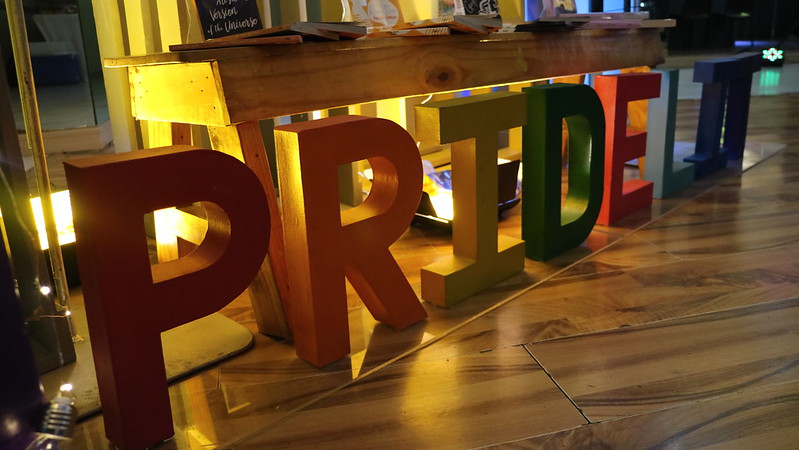 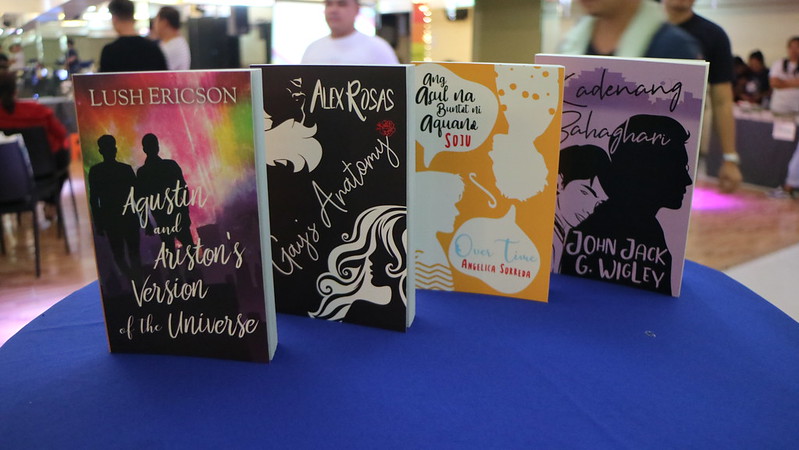 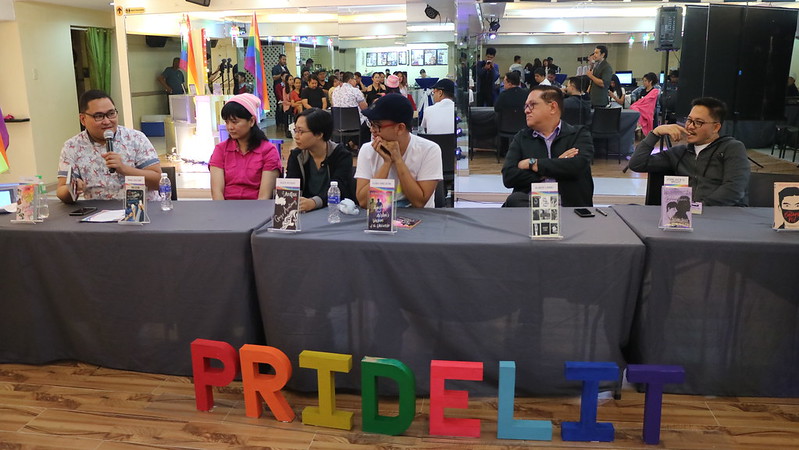 “Each book actually talks about different emotions, experiences and were written differently,” Pride Lit Brand Manager Aiko Clarizza Buduan-Salazar points out. “The upcoming new titles will open readers’ minds on the fresh possibilities of storytelling.” True to its vision, Pride Lit steps up its game by ensuring LGBTQ+ characters and its allies could be prominent figures in pop culture narratives, and serve as inspiration to the LGBTQ+ community whose vibrant lives are worth telling, and are now everyone’s stories. “We plan to release more books and become a staple in the community,” Salazar said. “Aside from providing feel good stories and erotic stories too, we plan to become more reachable to our target market and community.”

Details and images provided by Pride Lit in a recent press release.

Thanks to Jowell of FlingerosPH.com for attending the launch event on my behalf!