Back-to-school season usually comes in June. With the resumption of school operations still uncertain because of quarantine protocols, parents can rest easy that the kids will have something on tv to occupy their time, as well as experience with the family.

So gather your family together, pop some popcorn and explore a wide range of family-friendly movies and series on HBO GO, Cartoon Network, Boomerang and Warner TV. 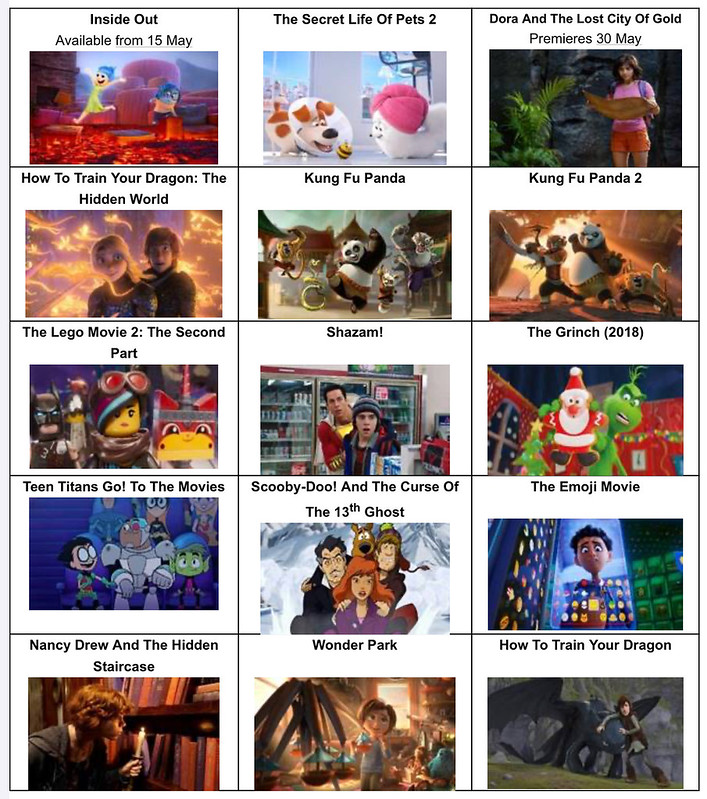 Shows for the young ones on HBO GO

For more non-stop kids entertainment, check out popular kids series on HBO GO. Travel to alternative universes with talking bears, young samurais and superpowered sisters to fight aliens and save the world. Here is just a selection of the kids’ series to binge-watch on the streaming service. 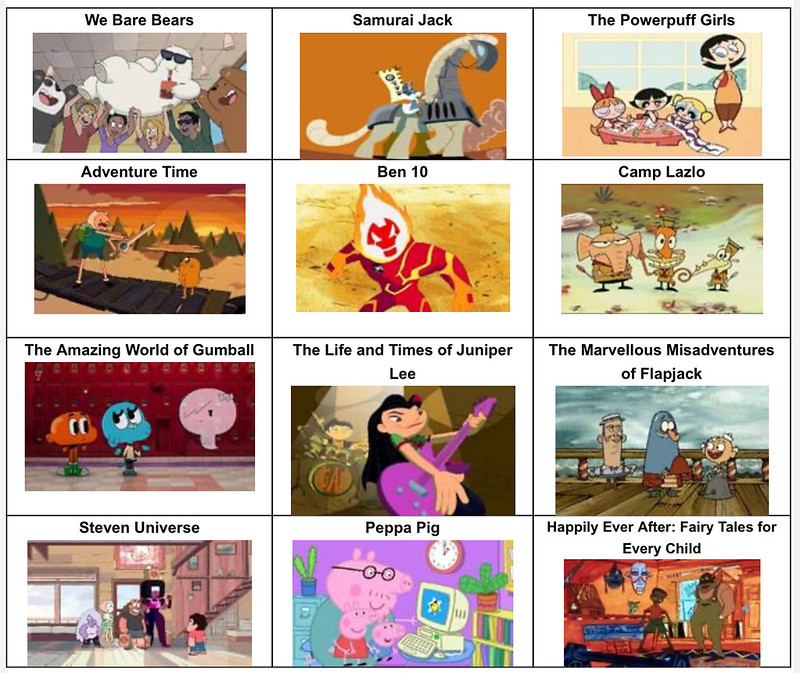 Animation on Cartoon Network and Boomerang

For the young and young at heart, there are lots of animated series to choose from. From Yabba Dabba Dinosaurs and My Little Pony on Boomerang to ThunderCats Roar! And Monster Beach on Cartoon Network, catch these brand-new series and episodes this holiday. 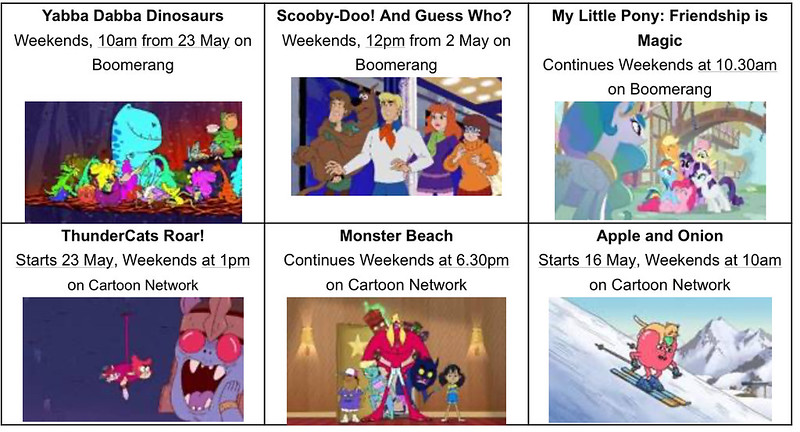 From saving the kingdom against giants to fighting alongside The Boy Who Lived and finally gathering clues in the Mystery Machine, go on magical adventures with Warner TV. 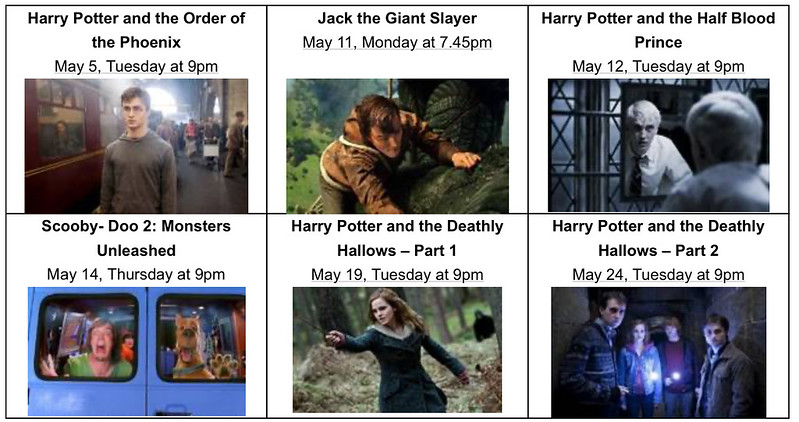 HBO GO, Cartoon Network, Boomerang and Warner TV are available on SKYcable. To subscribe or for more information on these, fill out this form.