Feed your adrenaline rush with a maelstrom of new action-packed thrillers on WarnerMedia’s entertainment platforms this June. Uncover the truth and fight for the rights and justice of the people you love. Be prepared for a host of great content coming your way on HBO GO, HBO, Warner TV, CINEMAX and RED by HBO, all available on SKYcable. 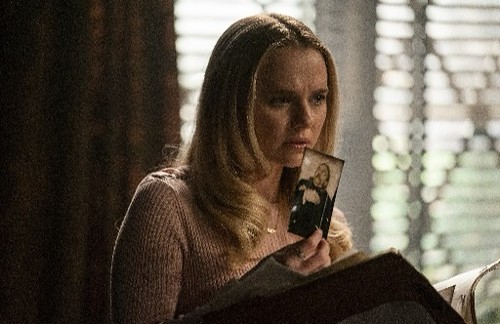 Determined to keep Annabelle from wreaking more havoc, demonologists Ed and Lorraine Warren bring the possessed doll to the locked artifacts room in their home, placing her “safely” behind sacred glass and enlisting a priest’s holy blessing. But an unholy night of horror awaits as Annabelle awakens the evil spirits in the room, who all set their sights on a new target – the Warrens’ ten-year-old daughter, Judy – and her friends. Stars Vera Farmiga, Patrick Wilson, McKenna Grace and Madison Iseman. 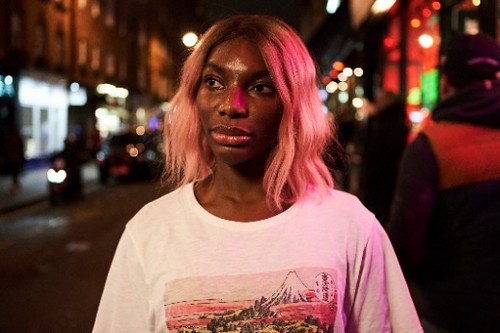 This 12-episode half-hour HBO Original drama series explores the question of sexual consent in contemporary life and how, in the new landscape of dating and relationships, we make the distinction between liberation and exploitation. Set in London, where gratification is only an app away, the story centres on Arabella, a care-free, self-assured Londoner with a group of great friends, a holiday fling-turned aspirational boyfriend in Italy, and a burgeoning writing career. But when she is spiked with a date-rape drug, she must question and rebuild every element of her life. Written by and stars BAFTA award-winner Michaela Coel. 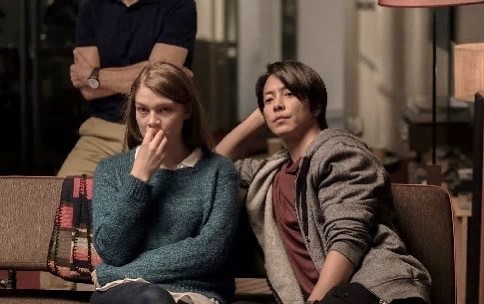 This six-episode HBO Asia Original series is a survival thriller set in the Polaris VI international polar station in Antarctica during its long, dark Antarctic months, engulfed by the cold, the wind and the vast expanses of ice. A select group of scientists from different countries oversee maintaining the base operational during the long polar nights. But during winter, the station suddenly stops communicating with the outside world. With dialogues in English and Danish, the suspenseful series stars an international cast including Tomohisa Yamashita.

The Bridge S2
Premieres Monday, 15 June at 9pm on HBO GO and HBO 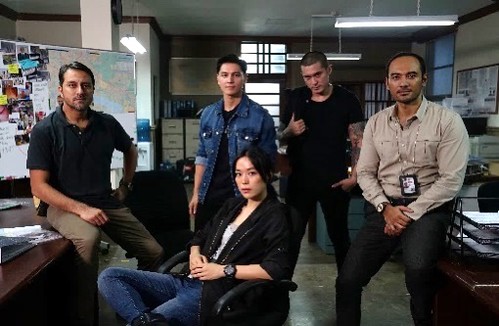 The series picks up one year after where the story ended in season one. A yacht registered in Singapore drifts ashore in Johor with a deceased Indonesian family on board. Investigating the slew of serial killings that ensue, the characters become mired in a web of treachery, deceit, and personal tragedy. Stars Bront Palarae, Rebecca Lim, Ario Bayou, Adrian Pang and Cheryl Samad. 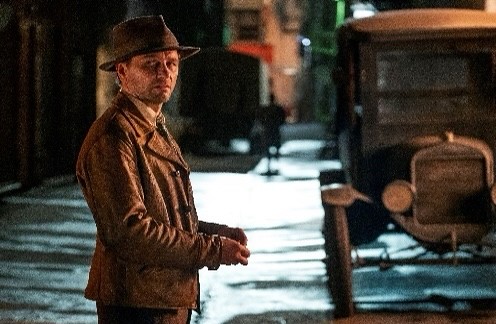 Based on the story and characters by author Erle Stanley Gardner, this HBO Original drama series follows the origins of American fiction’s most legendary criminal defence lawyer, Perry Mason, in 1932 Los Angeles. When the case of the decade breaks down his door, Mason’s relentless pursuit of the truth reveals a fractured city and just maybe, a pathway to redemption for himself. Stars Emmy® Winner Matthew Rhys, John Lithgow, and Tatiana Maslany. Executively produced by Robert Downey Jr. 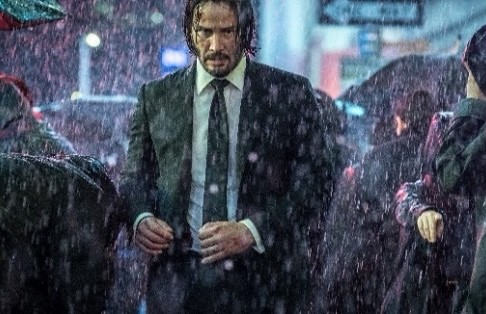 Super assassin John Wick has a $14 million price tag on his head after killing a member of the High Table, the shadowy international assassins’ guild. Now excommunicado, and with an army of the world’s most ruthless hit men and women on his tail, John must find a way to survive in this third chapter of the adrenaline-fueled action franchise. Stars Keanu Reeves, Halle Berry and Laurence Fishburne.

I’ll Be Gone in the Dark
Premieres Monday, 29 June at 10am 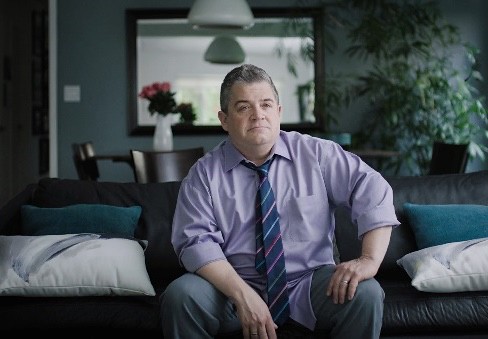 Based on the best-selling true crime book I’ll Be Gone in the Dark: One Woman’s Obsessive Search for the Golden State Killer by journalist Michelle McNamara. The HBO Original documentary series follows her true story as she tracked the violent offender whom she dubbed “The Golden State Killer” – a man who terrorized California in the late 1970s and early 1980s, committing 50 home-invasion sexual assaults and ten murders.

Trackers
Premieres Saturday, 6 June at 10am 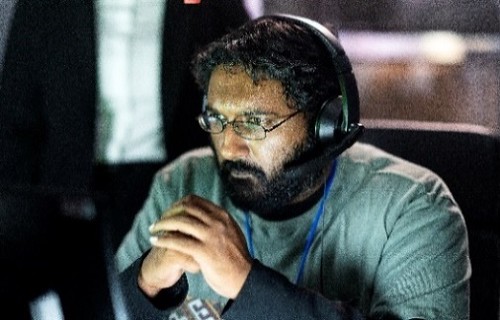 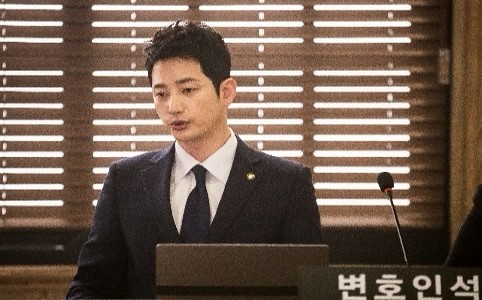 The series follows the prosecutor Cha Woo-Hyuk who embarks on a mission to uncover the truth behind his father’s death. His life becomes intertwined with married actress Han Jung-Won when the latter becomes the prime suspect in the murder case of her husband. Stars Park Si-Hoo and Jang Hee-Jin. 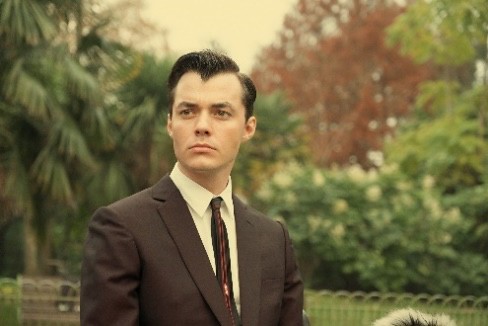 The DC series explores the origins of titular Wayne Family butler Alfred Pennyworth, a former British SAS soldier in his 20s, who forms a security company in 1960s alternate London. After being targeted by a group conspiring to subvert the British Government, Alfred teams up with American agents Thomas Wayne and Martha Kane – who later become the parents of Bruce Wayne. Stars Jack Bannon and Ben Aldridge.

HBO GO, Cartoon Network, Boomerang and Warner TV are available on SKYcable. To subscribe or for more information on these,fill out this form.