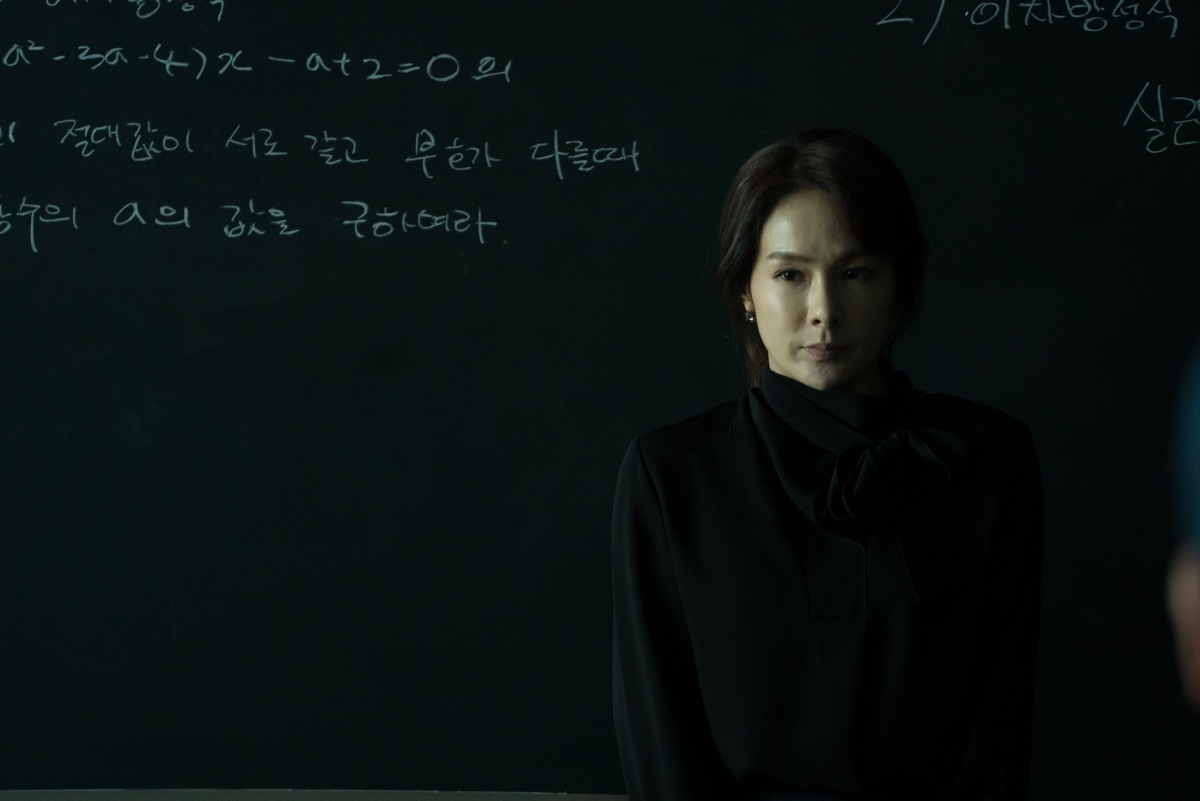 Helmed by different directors from various countries in Asia, each episode was filmed in the local language of the country that the episode is based in. FOLKLORE seeks to modernise or update Asian horror, showcasing the brand of horror that each country is characteristic of and exploring societal dysfunctions in a manner that is specific to the country but possessing themes that will resonate across the continent.

“We are pleased and honoured that FOLKLORE is being featured and recognised at these reputable International film festivals,” says CEO of HBO Asia, Mr. Jonathan Spink. He further adds, “FOLKLORE showcases the rich and diverse cultural heritage that Asia has to offer. Horror is a genre that resonates strongly in Asia and we are glad to be able to spotlight these six tales with a modern twist and bring them to life to audiences in the rest of the world.”

The prestigious 43rd Toronto International Film Festival® (TIFF) will be featuring FOLKLORE: A MOTHER’S LOVE from Indonesian director Joko Anwar (“Halfworlds”, “Satan’s Slave”) and FOLKLORE: POB, directed by Pen-Ek Ratanaruang (“Samui Song”, “Last Life in the Universe”) from Thailand. This is the first time an Asian TV series has been officially selected since the inception of Primetime programme at TIFF since 2015.

The SITGES International Fantastic Film Festival of Catalonia (SITGES) will be featuring FOLKLORE: NOBODY directed by award-winning Singaporean filmmaker and series showrunner, Eric Khoo (“Ramen Teh”, “12 Storeys”) and FOLKLORE: TATAMI from Japanese director and actor, Takumi Saitoh (“Blank 13”, “Ramen Teh”).

FOLKLORE premieres exclusively on HBO on Sunday, October 7 at 10pm. New episodes will debut at the same time every Sunday. The series will also be streaming on HBO GO.  In the Philippines, access to HBO Go is exclusive to SKY subscribers.

Want to brush up on Asian horror films? Check out these titles and more when you sign up to Amazon Prime. Start your 30-day free trial today.

The End of April (2016)
Hyeon-jin already thought her new apartment building was eerie, and her next-door neighbors very strange-but when those neighbors end up murdered, things only take a turn for the stranger.

Creepy (2016)
Kiyoshi Kurosawa, who made his name with classics Cure & Bright Future, gets back to his roots by putting the thumbscrews to the audience with his latest, Creepy. A year after a botched hostage negotiation with a serial killer turned deadly, ex-detective Koichi, & his wife move into a new house with a deeply strange new neighbor.