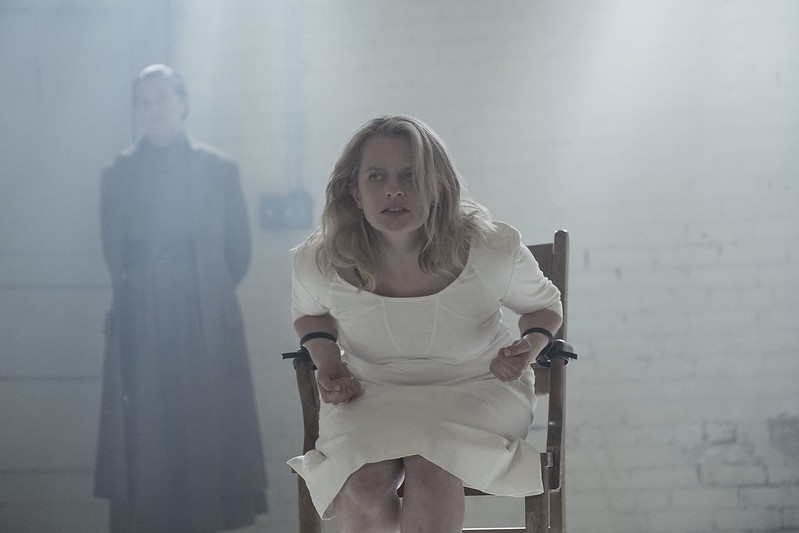 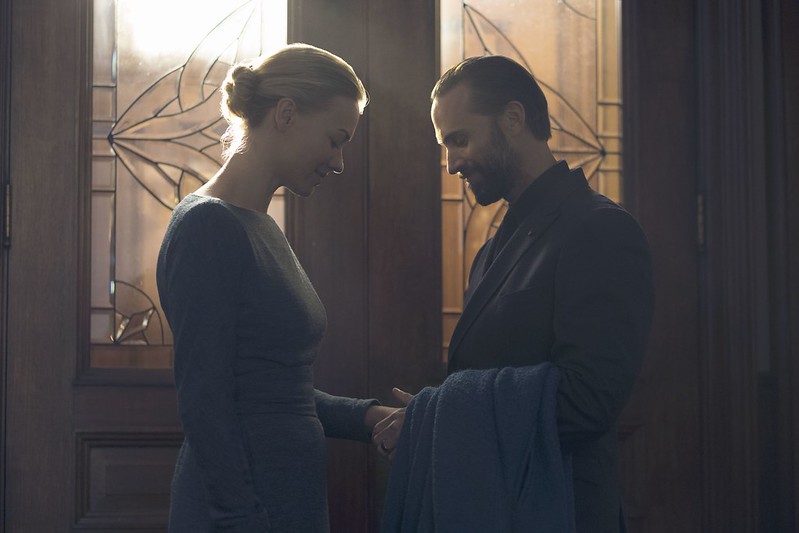 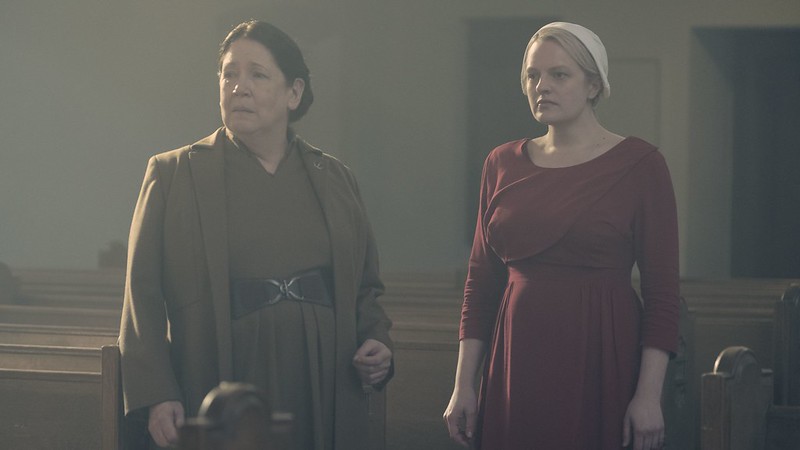 Join 5,468 other followers
Follow Jellybeans in the City on WordPress.com