THE WORLD BEHIND THE TEENAGE PSYCHIC is an HBO Asia original documentary that seeks to delve deeper into the traditions and culture that the coming-of-age series, THE TEENAGE PSYCHIC, is based on. Filmed entirely in Taiwan, the hour-long Mandarin documentary explores some of the unique shamanistic practices that call Taiwan home – taking the audience on a journey through the rituals and beliefs surrounding the Ghost Month.

The Ghost Month is the pinnacle of the annual spiritual calendar in Taiwan – when the gates of hell are said to open, and spirits enter the world of the living. Weaving through the festivities, THE WORLD BEHIND THE TEENAGE PSYCHIC follows different characters to explore how a distinct blend of Taoist, Buddhist, Chinese Folklore and indigenous belief systems continue to flourish in modern Taiwan. 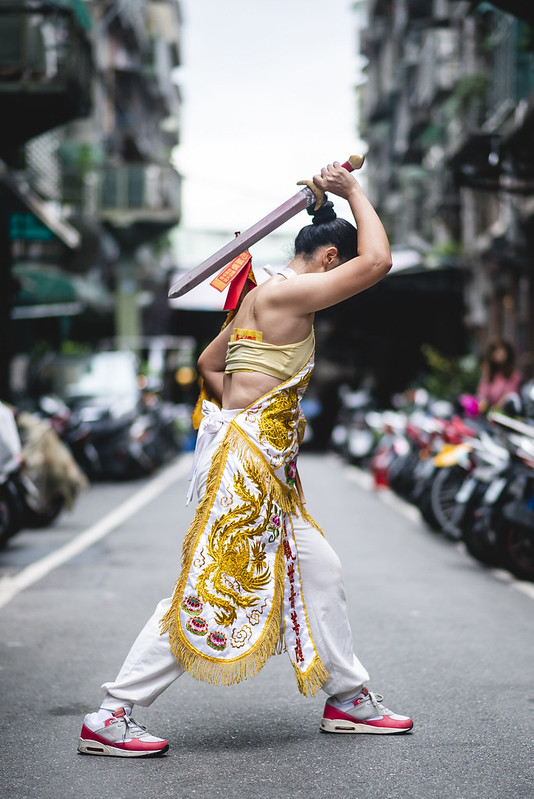 One of the characters in the documentary is award-winning Taiwanese actress and singer, Nana Lee (“Youth Power”, “One Million Star”) – who also starred in THE TEENAGE PSYCHIC. Lee grew up surrounded by temple culture and beliefs during her childhood. With her family having suffered the loss of a loved one, Lee visits her hometown of Nantou and reconnects with her past. Spanning worlds old and new, and having a direct link to the original THE TEENAGE PSYCHIC series, Lee’s unique perspective offers a personal account of how traditions of life and death survive in Taiwan today. 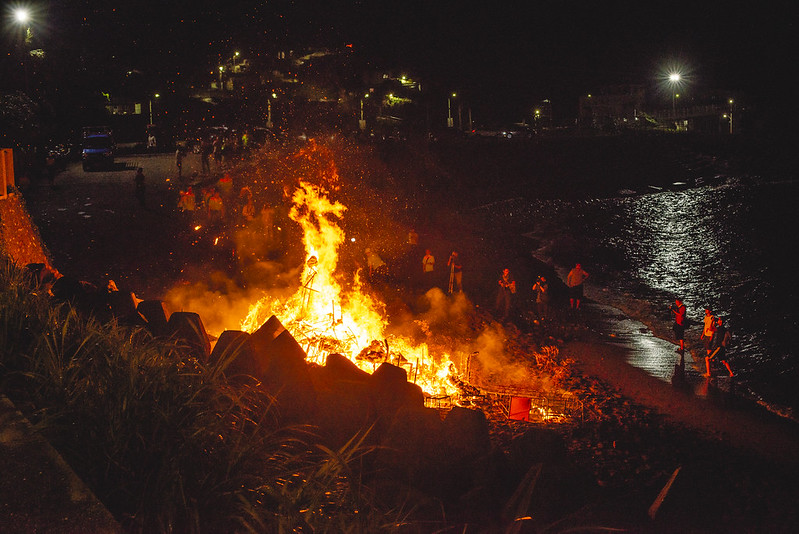 Throughout the documentary, followers and devotees share thoughts on why these practices are still relevant and a part of everyday life, while leading academics explain how and why spiritual belief remains so deeply-rooted into the modern fabric of the island.

THE WORLD BEHIND THE TEENAGE PSYCHIC is developed and produced by HBO Asia and is scheduled to premiere later this year on the network’s on-air, online and on-demand platforms. This marks the second original documentary for the network, following their first documentary THE TALWARS: BEHIND CLOSED DOORS that premiered in 2017. HBO Asia started producing its Original productions in 2012 and have since expanded their range of Asian Original productions to include series, movies and documentaries. To date, HBO Asia has produced eleven Asian Originals with more slated to premiere in the coming years.

Stream Season 1 of The Teenage Psychic on HBO Go.