Chronicling the rise of pornography and the multibillion-dollar industry’s transformation of American culture, the critically acclaimed drama series THE DEUCE, created by George Pelecanos and David Simon, returns for its nine-episode second season on Monday, September 10 at 9am, exclusively on HBO GO.

In the Philippines, HBO GO is exclusively available to SKYcable subscribers.

Resuming five years after the culmination of the first season, THE DEUCE returns to the world of 1977, capturing the Times Square area of midtown New York at its most garish and volatile.

“This is the moment when it genuinely seemed for the first time that hardcore pornography was going to become mainstreamed into American culture and pysche,” says David Simon. “And in a very real sense that would happen to a profound degree, though not in the ways that our protagonists once imagined.” 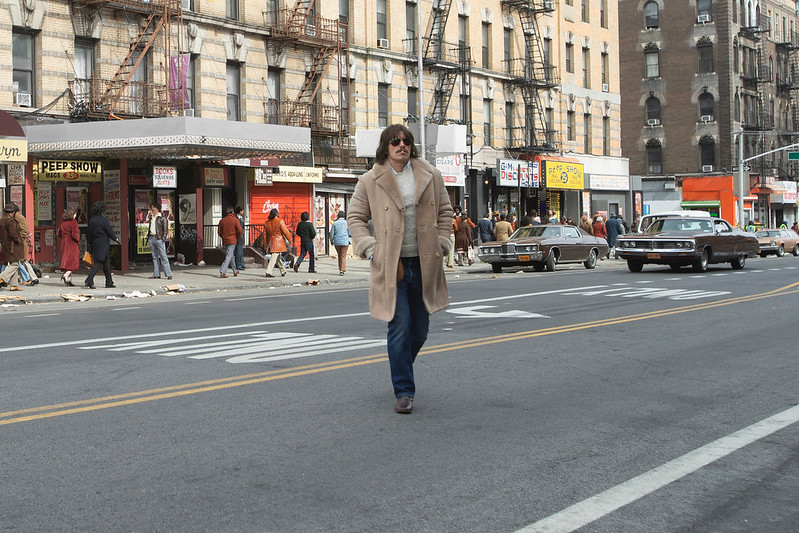 Premieres: Monday, September 10 at 9am

Premieres: Monday, September 17 at 9am

Premieres: Monday, September 24 at 9am

Premieres: Monday, October 1 at 9am

Ashley (Jamie Neumann) and Abby (Margarita Levieva) resolve to track down the identity of a 16-year-old sex worker killed in a recent fire. Vincent (James Franco) is shaken after witnessing the brutal side of Rudy’s (Michael Rispoli) operation. Frustrated by the progress on her new film, Candy (Maggie Gyllenhaal) recruits new faces to help with the production. Frankie (James Franco) finds his dry-cleaning business a less-than-perfect fit. Larry Brown (Gbenga Akinnagbe) shows off his improvisational skills. Lori (Emily Meade) looks to forge a deal with Kiki (Alysia Reiner) while keeping C.C. (Gary Carr) in the loop. Written by Anya Epstein; directed by Uta Briesewitz.

In addition to “The Wire,” creators David Simon and George Pelecanos collaborated on HBO’s New Orleans drama “Treme.” Simon is an author, journalist and producer whose other works for HBO include “The Corner,” “Generation Kill” and “Show Me a Hero.” Pelecanos is the author of 20 critically acclaimed novels, including “The Double” and “The Turnaround,” as well as a screenwriter and film producer, and served as a writer and co-producer on HBO’s “The Pacific.”