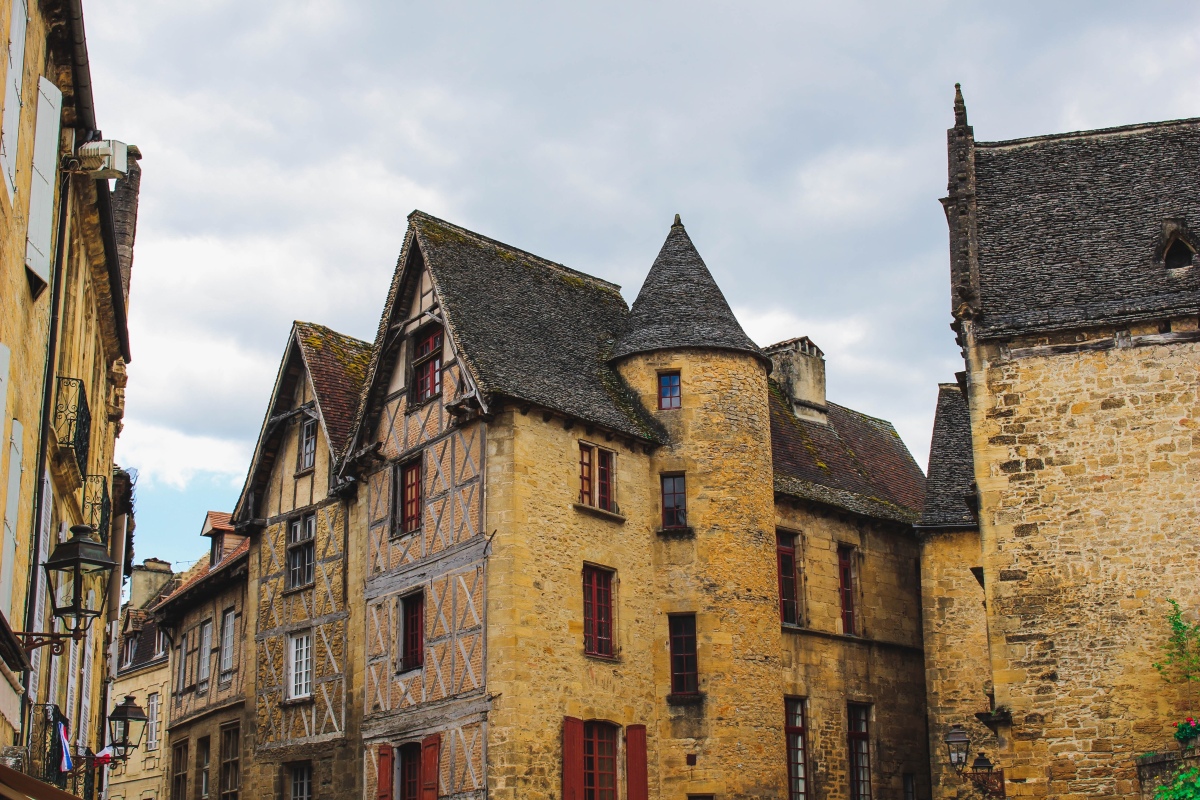 This October, Cinemaworld presents two episodes of the “Murder In” (“Muertres a“) a French television series wherein each episode features a murder linked to a well-known legend within the famous location in France where the murder took place. Both titles will be in their original French language with English subtitles and will be accessible via SKY On Demand.

Assistant prosecutor Elisabeth Richard and police chief Paul Jansac teams up again to solve the murders of a young lawyer and a realtor in Aigues-Mortes, France. Evidence soon tie the cases to an old unsolved rape and lead the duo to more complications.

The son of a businessman in Sarlat is murdered in a ritual reminiscent of brutal deaths in the 17th century. Police captain Claire returns to her hometown to investigate and has to deal, not only with her family, but also with her ex-lover.

SKY On Demand is the video streaming service available to SKYcable subscribers that lets them watch their favorite channels live or on demand, anytime, anywhere and on any device.

To use SKY On Demand, register at skyondemand.com.ph. You can watch the movie and more using your computer’s browser or by downloading the SKY On Demand app from the Google Playstore or the Apple App Store.

CinemaWorld is a 24-hour, movie channel that premieres the world’s best and award-winning movies, box-office successes, critics’ favorites from all around the world. In the Philippines, SKYcable and One SKY subscribers can add it to their channel line-up for only Php150/month.