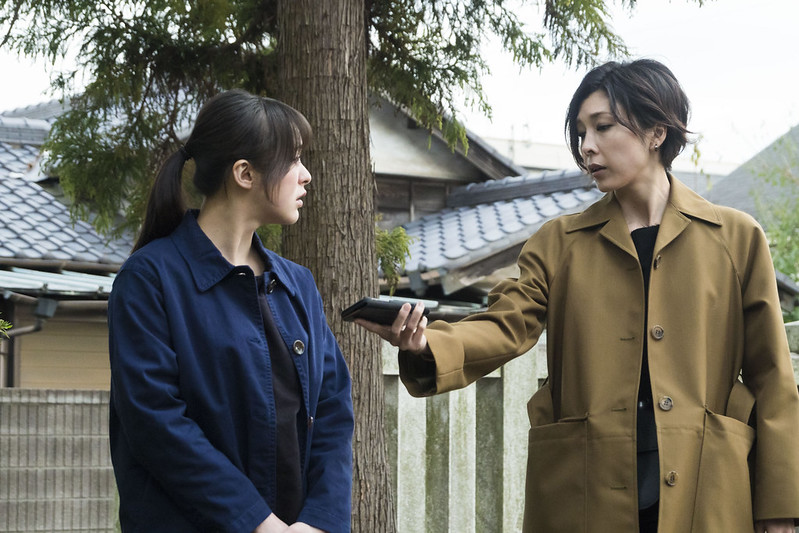 About THE TALWARS: BEHIND CLOSED DOORS 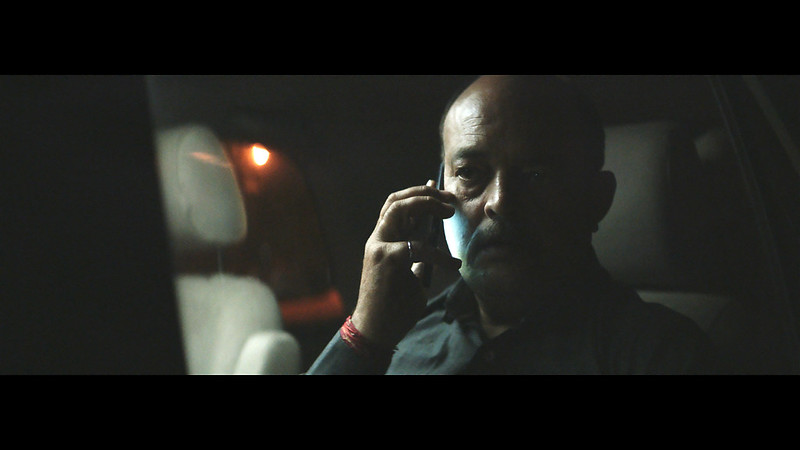 THE TALWARS: BEHIND CLOSED DOORS is a gripping documentary that examines the double murder of a teenage girl and her family’s household servant in Noida, India, that quickly became one of India’s biggest murder mysteries, capturing worldwide attention. Produced in association with Star India, the four-part hour-long HBO Asia Original Documentary Series is available on HBO GO.

Movie details provided by HBO in a recent press release.