Premiering the same time as the U.S. on HBO GO and HBO on Tuesday 7 May 9am, CHERNOBYL dramatizes the 1986 nuclear accident, one of the worst human-made catastrophes in history, and tells the story of the brave men and women who made incredible sacrifices to save Europe from unimaginable disaster, all the while battling a culture of disinformation.

Airing every Tuesday at 9am, with a same day encore at 10pm, the five-part miniseries stars Jared Harris (“The Crown”; Emmy nominee for “Mad Men”), Stellan Skarsgård (“Melancholia,” “Good Will Hunting”) and Emily Watson (Oscar nominee for “Hilary and Jackie” and “Breaking the Waves”). 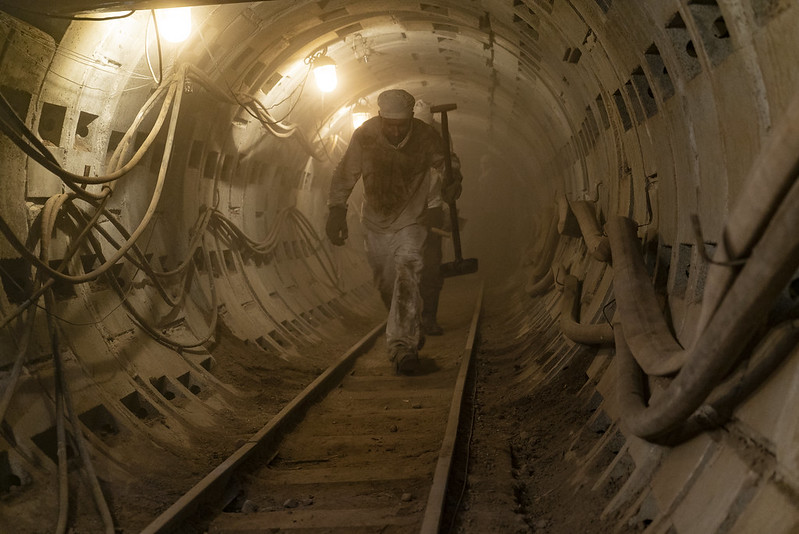 On April 26, 1986, the Chernobyl Nuclear Power Plant in Ukraine, Soviet Union suffered a massive explosion that released radioactive material across Ukraine, Belarus and Russia, and as far as Scandinavia and western Europe.

Jared Harris portrays Valery Legasov, a leading Soviet nuclear physicist. As part of the response team, he is one of the first to grasp the scope of the unparalleled disaster that has occurred. 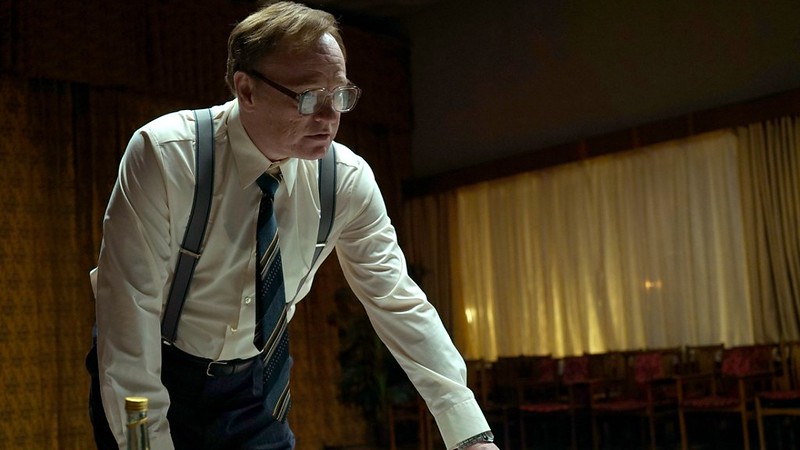 Stellan Skarsgård plays Soviet Deputy Prime Minister Boris Shcherbina, who is assigned by the Kremlin to lead the government commission on Chernobyl in the hours immediately following the accident. 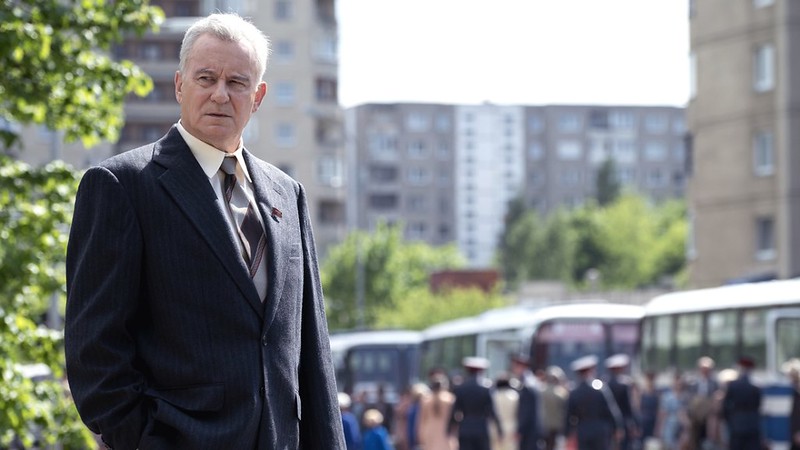 Emily Watson portrays Ulana Khomyuk, a Soviet nuclear physicist committed to solving the mystery of what led to the Chernobyl disaster. 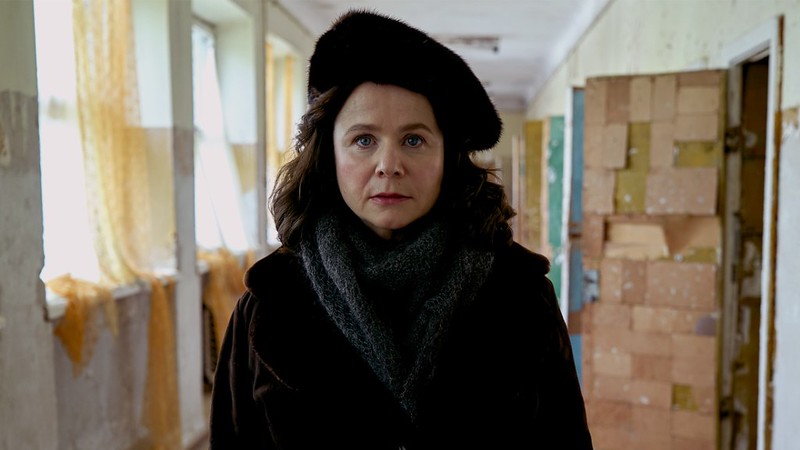 Writer, creator and executive producer Craig Mazin began researching the Chernobyl disaster in 2014, using a wide variety of materials, including several books and government reports from inside and outside of the Soviet Union. He spoke to nuclear scientists to learn how a reactor works, and interviewed former Soviet citizens to gain a better sense of the culture in 1986.

Premiere date: Tuesday, 7 May at 9am on HBO GO and HBO

April 26, 1986, Ukrainian SSR. Plant workers and firefighters put their lives on the line to control a catastrophic 1986 explosion at a Soviet nuclear power plant.

With untold millions at risk after the Chernobyl explosion, nuclear physicist Ulana Khomyuk (Emily Watson) makes a desperate attempt to reach Valery Legasov (Jared Harris), a leading Soviet nuclear physicist, and warn him about the threat of second explosion that could devastate the continent.

Episode 4: “The Happiness of All Mankind”

Debut date: Tuesday, 4 June at 9am on HBO GO and HBO