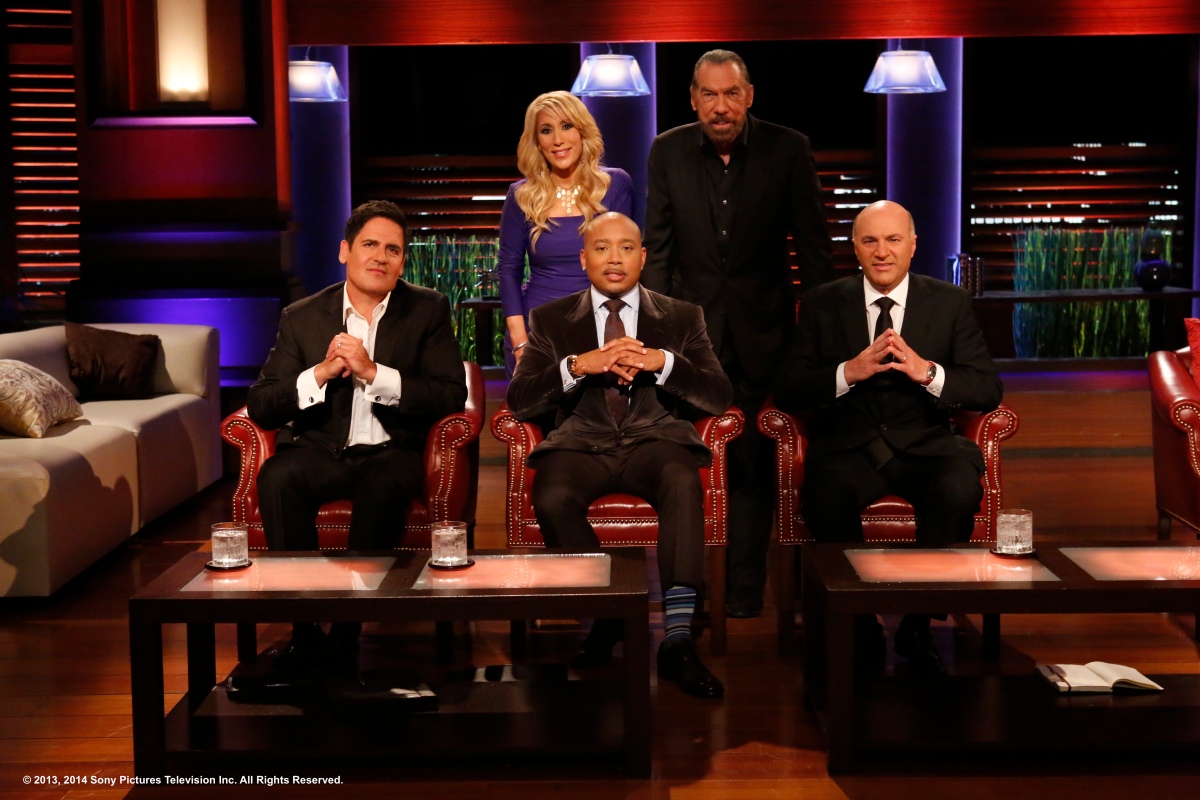 Shark Tank, the business-themed show that has become a culturally defining series and inspired a nation to dream bigger is set to premiere exclusively on TechStorm, the World’s First Tech & Entrepreneur Channel available on SKYcable this 15th July. 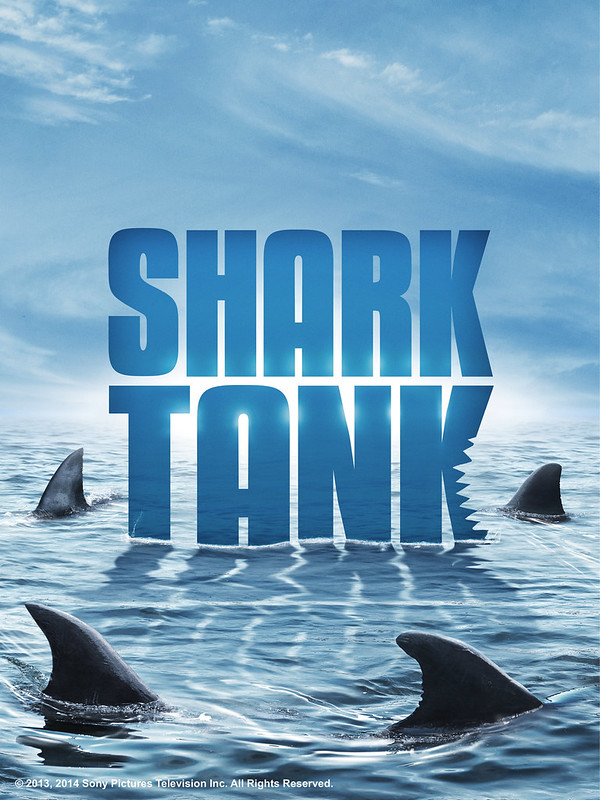 “Southeast Asia has become a hotspot for tech startups across the globe and is continuously experiencing an unprecedented boom. As a result, we’re seeing markets like Singapore, Indonesia and the Philippines emerge to meet the needs of its rapidly growing ecosystem. We are exhilarated to bring Shark Tank on TechStorm to connect with entrepreneurial community eager to see more of the investment action, be entertained while they pick up business pitch tips from the world’s most well-known investor names on the show. We are confident that our fans will love Shark Tank which will have its Philippine premiere on July 15 in addition to a compelling line-up of best in-class, first-run and exclusive entertainment across tech and entrepreneurship theme”, said Debbie Lee, Founder of TechStorm TV.

“The addition of TechStorm to our line-up is SKY’s way of continuously providing Filipinos the best, not only in entertainment choices, but innovative programming offers as well that support specialized and diverse interests of our market ,” SKY Head of Programming and Airtime Sales James Dumlao said.

TechStorm will air first on SKYcable in the Philippines.

The number one business-themed reality and Emmy Award-Winning series that features multi-millionaire and billionaire tycoons known as sharks who give budding entrepreneurs the chance to secure business deals will be available Mondays to Thursdays at 9PM. 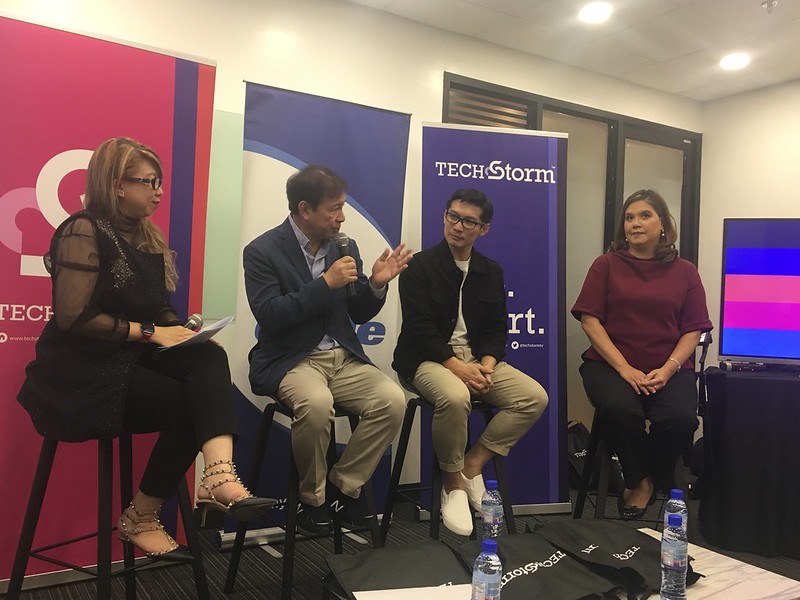 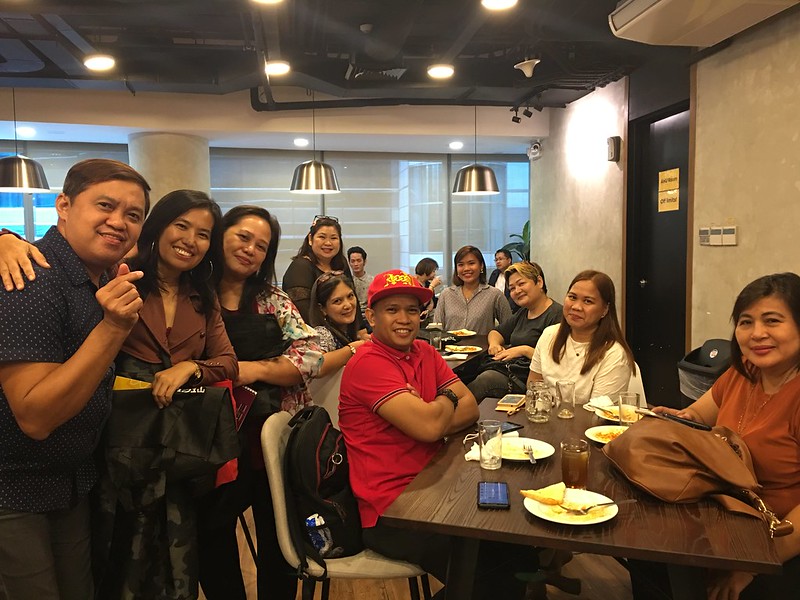 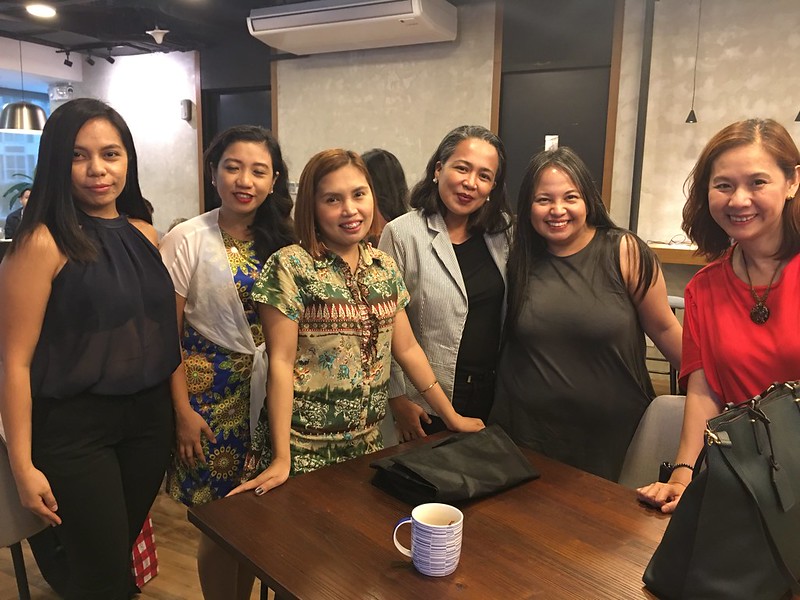 In line with this major show launch, TechStorm will also be bringing some of the biggest and award winning international Tech & Entrepreneurship shows including Pop Up Start Up, The Gadget Show, Buy It Now and Futuristic China which will be running First & Exclusive only on TechStorm TV. 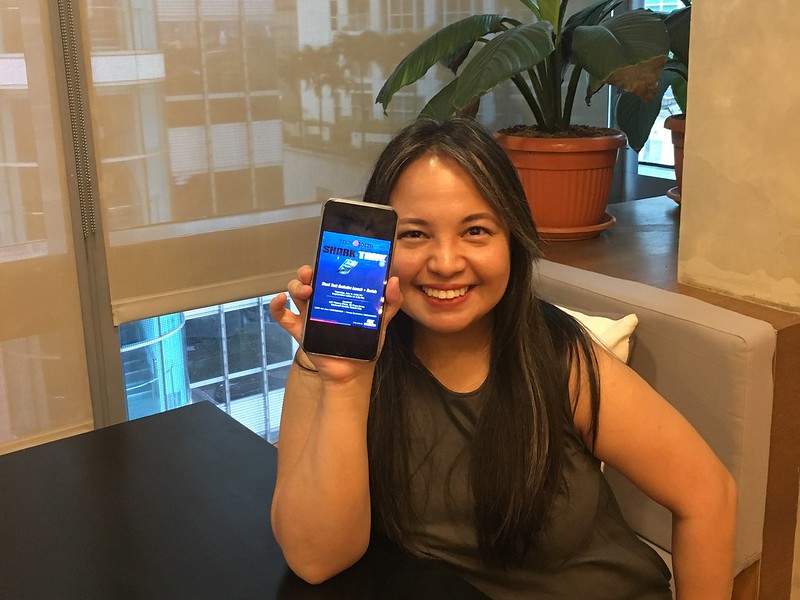 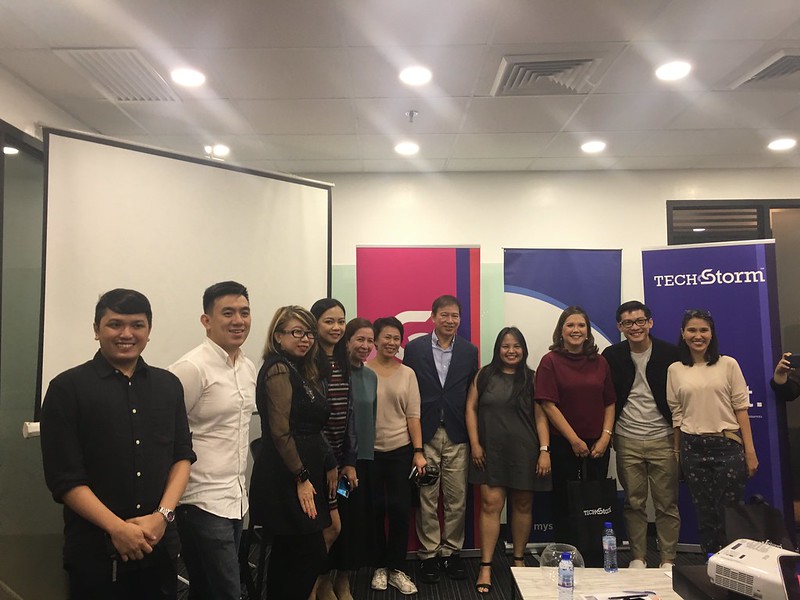 TechStorm is available on SKYcable channel 212 via its Select service in Mega Manila. Subscribers can choose to add the channel in their line-up for only P20 a month. Visit mysky.com.ph/gettechstorm or call 418 0000 to subscribe.

TechStorm is the world’s first one-stop media destination that celebrates the world’s fastest rising stars in Technology and Entrepreneurship available across 20 countries in Asia Pacific. Its 24 hour channel programmed in HD showcases compelling line-up of best in-class, first-run and exclusive entertainment across tech and entrepreneurship themes.

TechStorm is a next-generation international media owned by TechTV Network Pte Ltd with its global headquarters in Singapore, serving a global and pan-Asian tech loving fan base.

The company’s dynamic leadership team has more than 30 years’ of combined domain expertise in technology, international media and business; fueled by the passion to drive change, be the voice for the unsung heroes in the technology sector and give Asia’s rising entrepreneurship community global recognition that they deserve.

SKY Cable Corporation is a leading cable and broadband technology provider in the Philippines, offering an array of innovative and pioneering products with rich content delivered on various platforms. Its products are a showcase of top-of-mind choices among Filipinos: SKYcable, known for its top-notch programming; SKY Fiber, which offers complete entertainment & internet bundle with fiber-boosted broadband, HD Cable TV and mobile internet options; SKYdirect, a direct-to-home television technology that brings superior cable entertainment nationwide; SKY on Demand, an on-demand video streaming and entertainment service allowing content viewing on any screen. SKY Cable is a subsidiary of ABS-CBN, the Philippines’ leading media and entertainment company.

Show details and images provided by TechStorm in a recent press release. All other photos are mine.