After its successful opening at S Maison in Conrad Manila late last year, Hard Rock Café is back in Makati so guests can relive those rockin’ good times. Yes, watch out for its opening in Glorietta 3 on the 2nd week of September.

This new branch welcomes you with the same rockin’ vibe via its Rock Shop on the ground floor. Then up on the 2nd floor is the café and restaurant where good food and the best entertainment await. 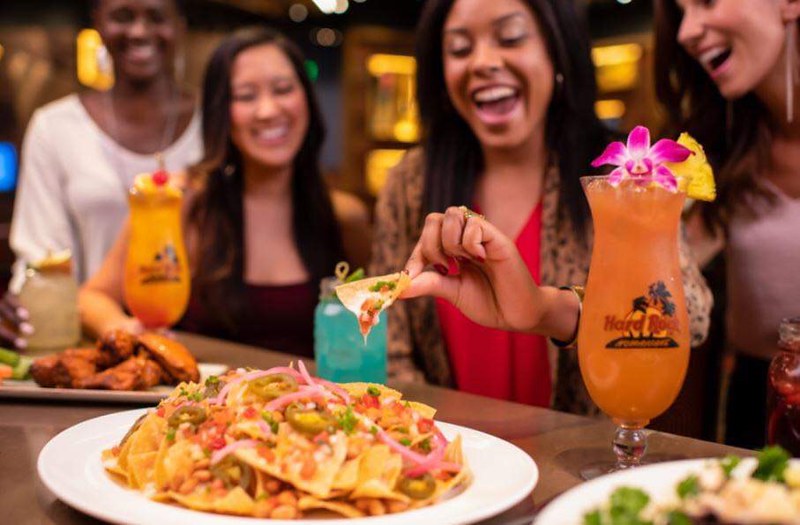 Expect the same delicious comfort food worth ‘moshing the pit for’. Bestsellers are Original Legendary Burger, Hickory Smoked Ribs, and even an Asian-inspired menu. The extensive drinks selection is perfect for a night out! Wet you whistle its best-selling margaritas, to signature favorites and Alternative Rock (alcohol-free) beverages that can all be served in a collectible glassware you can bring home! 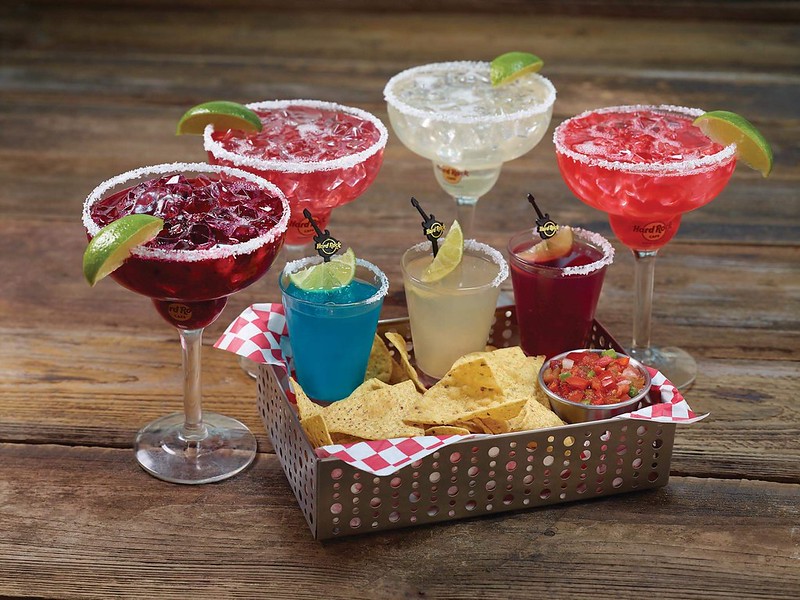 Take an exciting trip and get lost in its rock-and-roll memorabilia collection that adorn the walls—from famous rock music icons, such as autographed guitars, world tour costumes, and rare photos—that are purchased from auctions all over the world.

Face the music and groove to rock and roll, jazz, rhythm and blues, plus an anthology of pop, alternative, and classic rock tunes you love via the line-up of live musical performances of featured live bands every night.

And to cap a hearty and dynamic experience, bring home some merchandise to use, or mount on your own walls. Visit the Rock Shop on the ground floor and grab some of the merchandise which have gained quite a cult-like status with an extensive collection of timeless Hard Rock tees, hoodies, caps to commemorative pins and everything else in between, so you can strike a chord with your inner rock star! 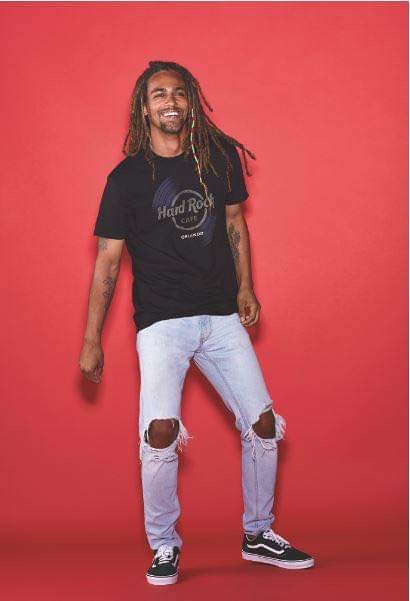 It will be a September to remember as Hard Rock Café Manila does an encore in Makati. So get ready to rock… harder!

Hard Rock Café Makati will be located at the ground floor of Glorietta 3, Ayala Center, Makati City. For inquiries, call +639162524119/(02) 990-9809. Like us on our social networking sites for updates: @hardrockcafemanila and visit our website: http://hardrock.com.