Just when we Easterners thought gelato treats are way above our budget or inaccessible to us, a Fiorgelato scooping station sets up shop right in our turf. 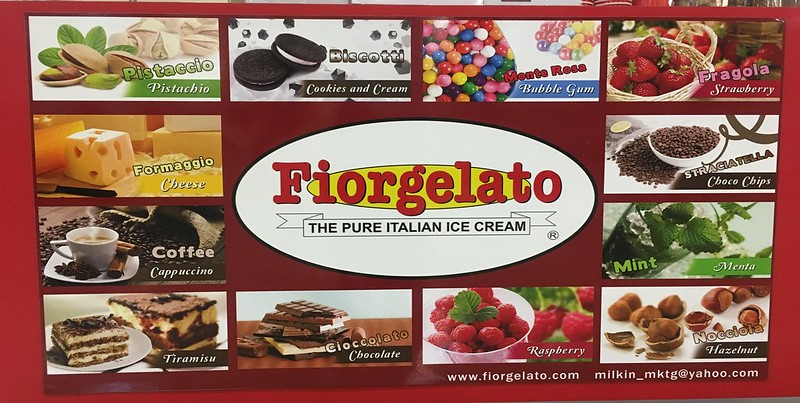 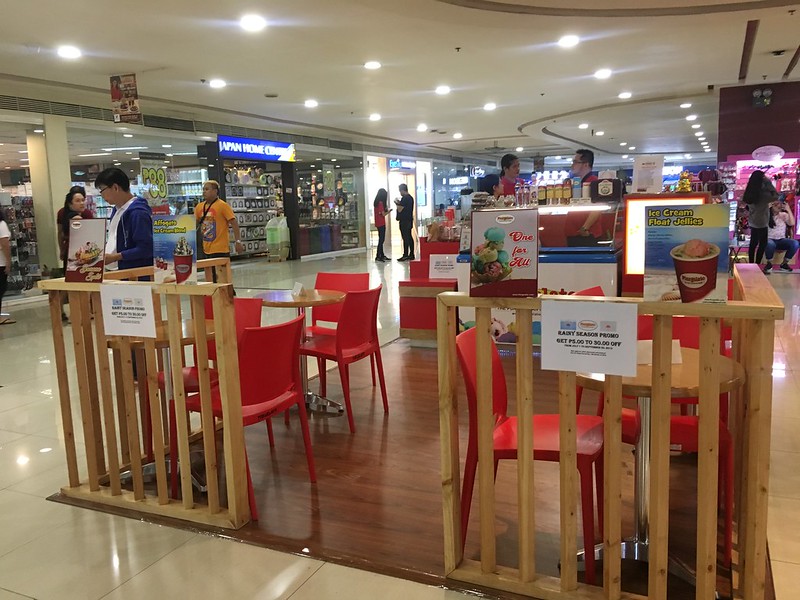 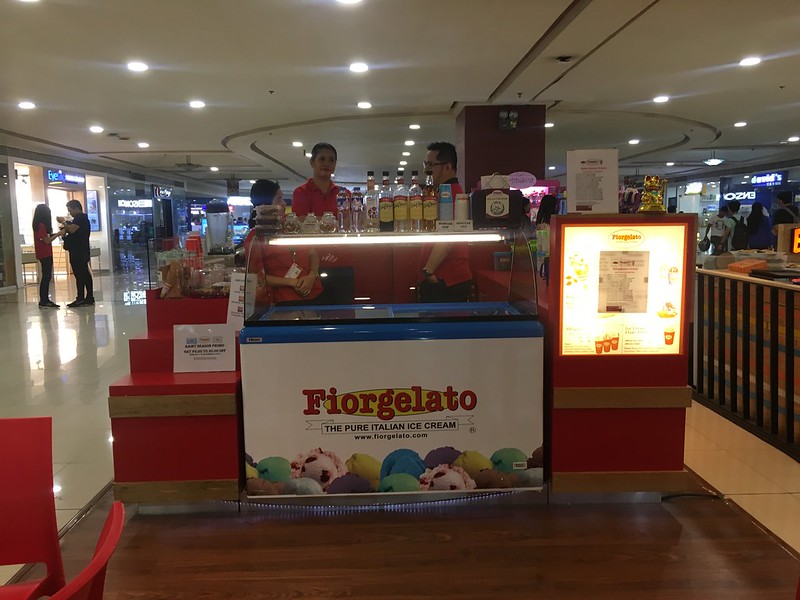 Gelato is a type of frozen dessert that originated in Italy. Made with a base of milk, gelato uses a lot less cream than ice cream, resulting in a denser and creamier dessert.

Fiorgelato produces several gelato flavors that make use of the finest ingredients such as chocolates, fresh fruits and imported Italian flavorings.

Together with my fellow foodies from #WeLoveToEatPH and #SaanSaPH, I visited the newly opened Fiorgelato scooping station at Sta. Lucia East Grand Mall.

These flavors are mixed and matched, topped with goodies and made into yummy gelato-based treats, which, thanks to an ongoing rainy season promo, are currently available at discounted rates. 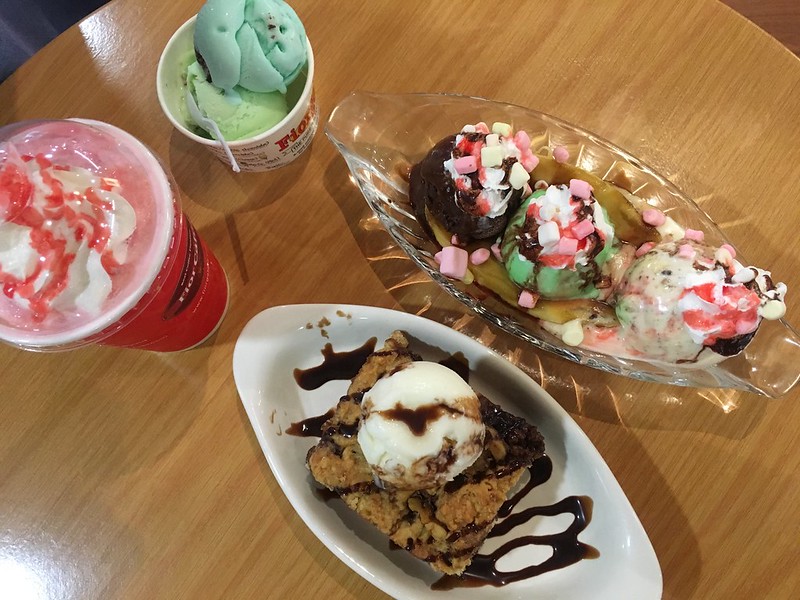 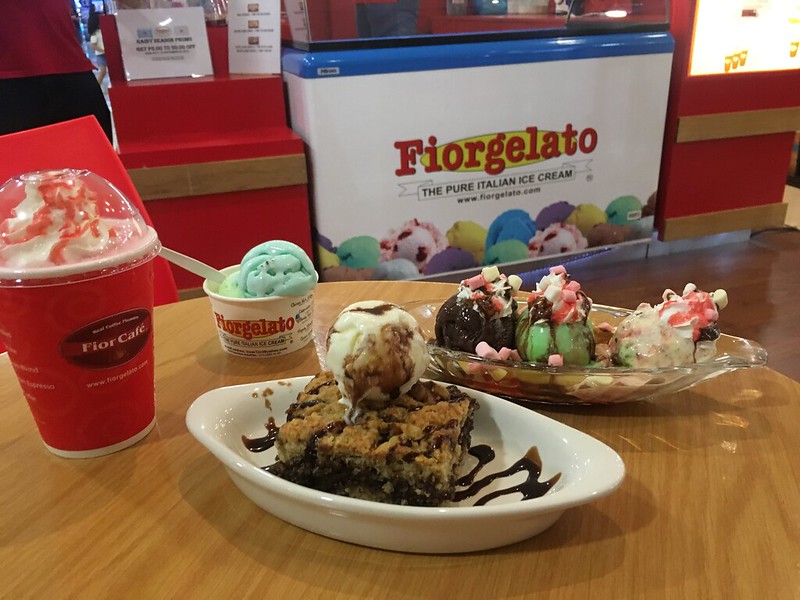 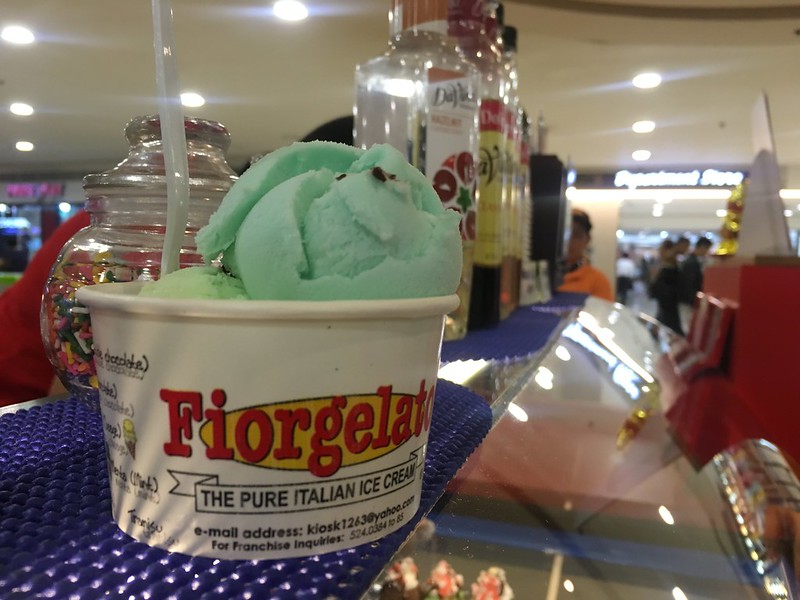 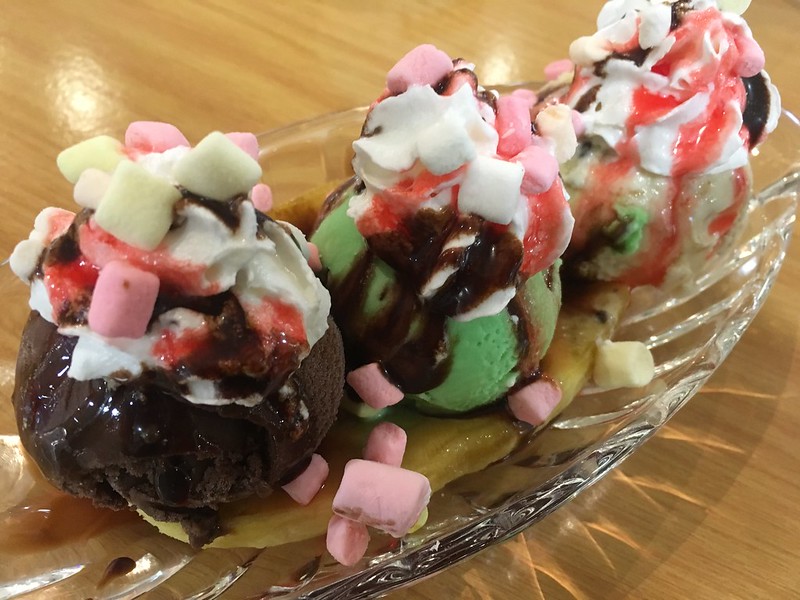 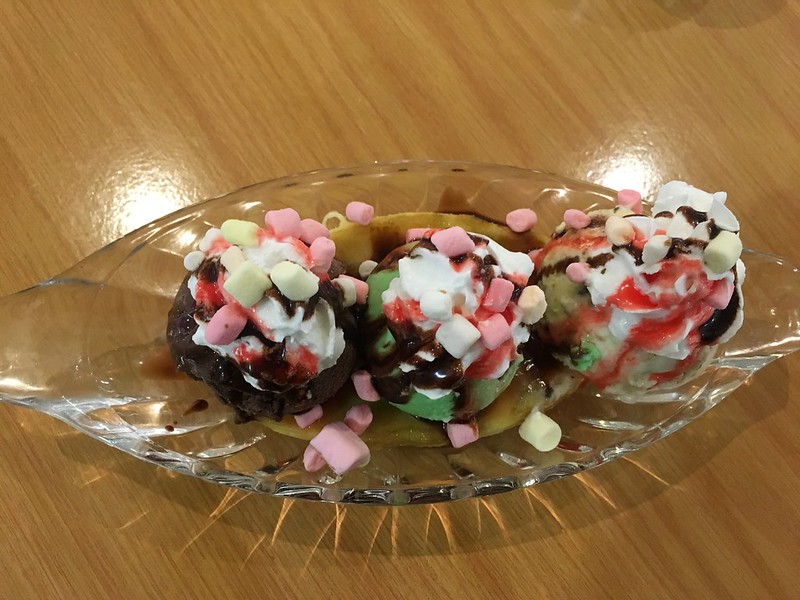 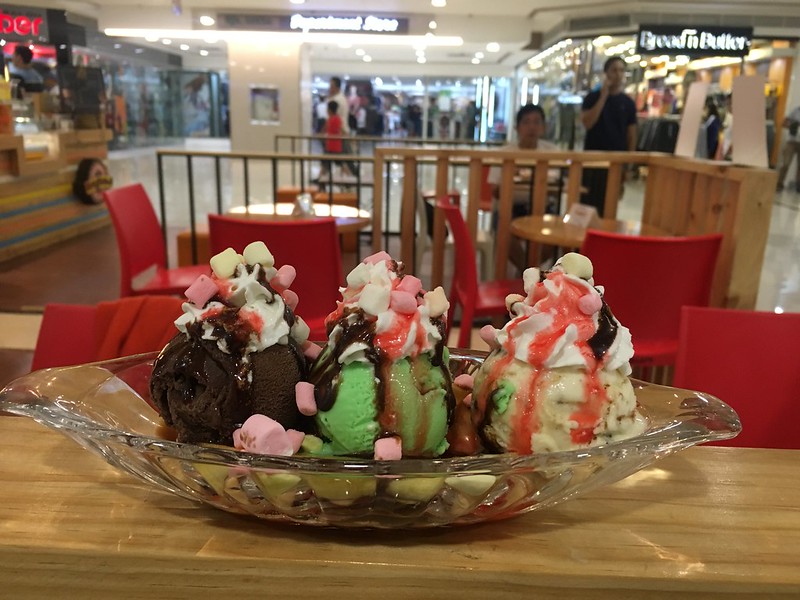 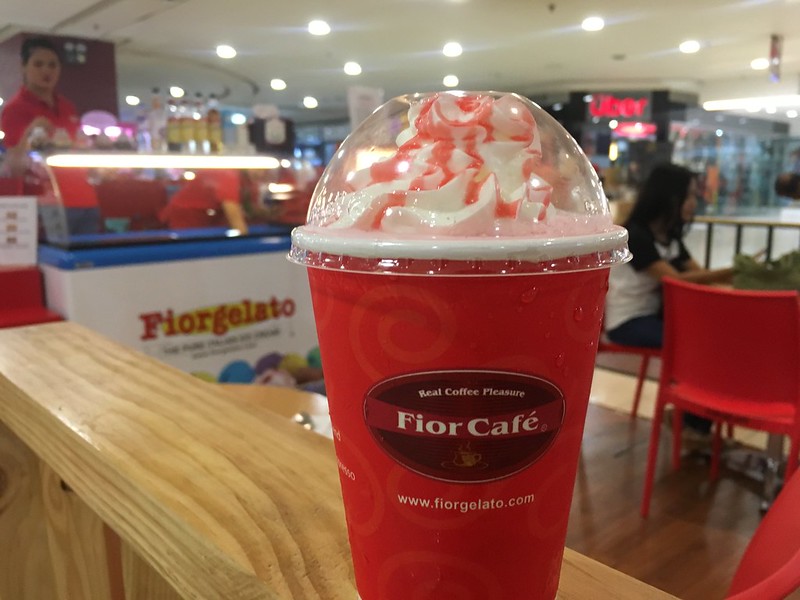 And the soon-to-be-launched Revel Bar ala Mode (no price yet). 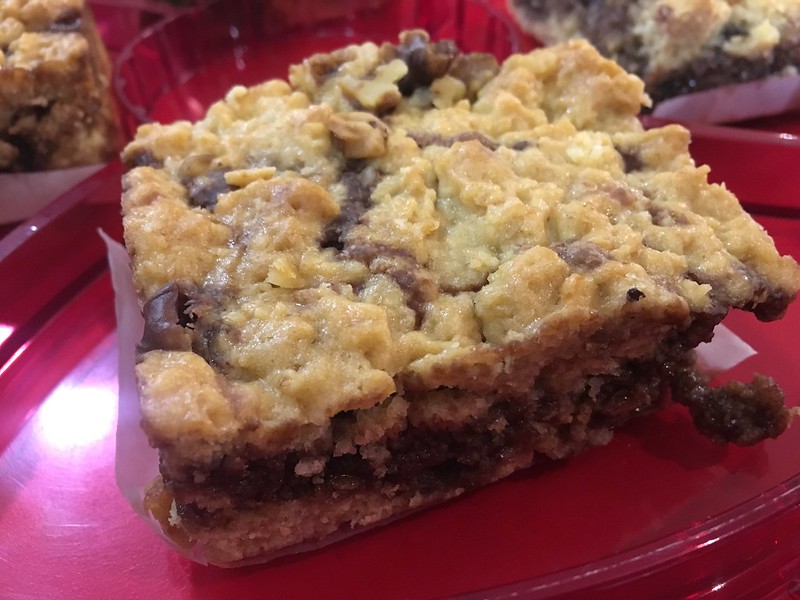 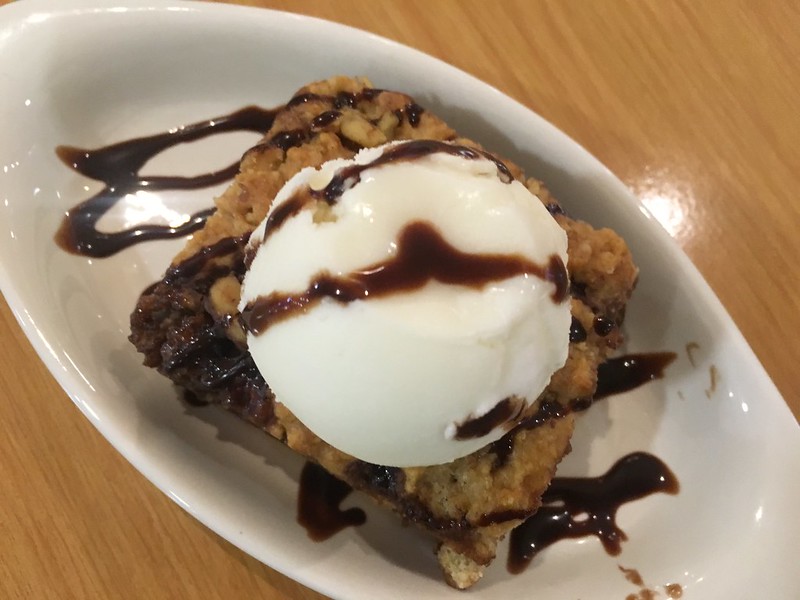 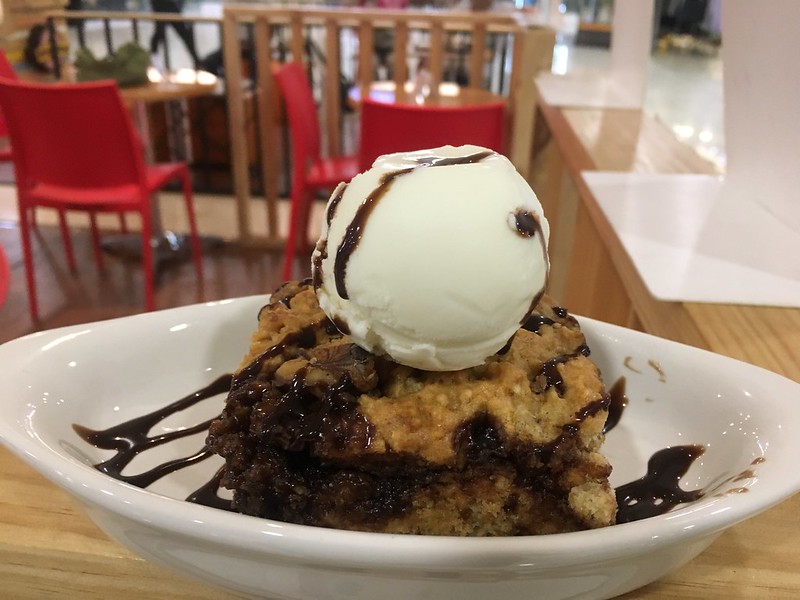 Just imagine what other gelato treats await us! Personally, I would really love it if Fiorgelato adds chocolate chips and chopped nuts among its toppings.

Many thanks to Oliver and the staff of Fiorgelato Sta. Lucia for having us! 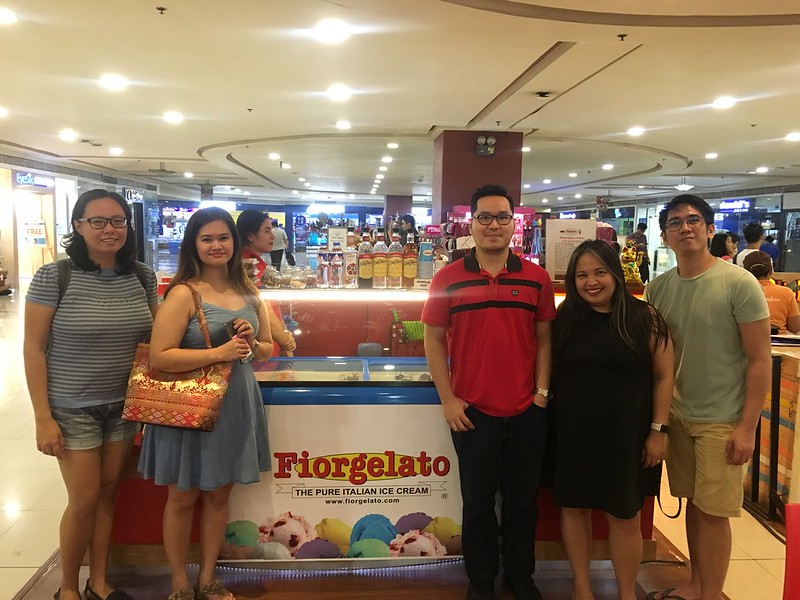 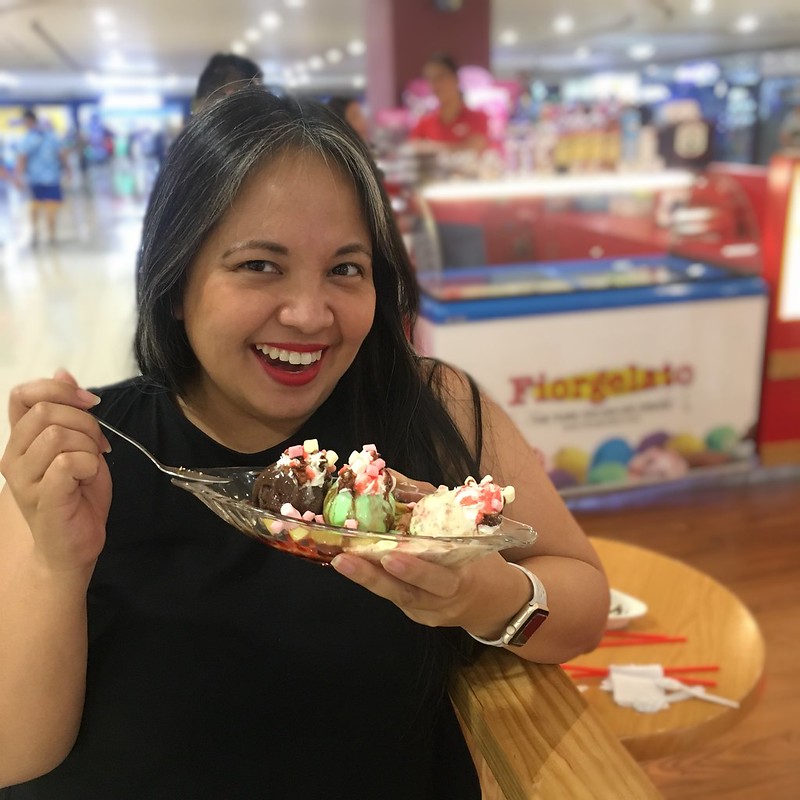 Other kiosks are located at:

Disclosure: Together with my fellow foodies, I attended a foodie meetup held here. Food items mentioned here were served to allow us to sample the fare and were not paid for by the attendees, including myself.