Mention the word “tapas” here and the image that comes to mind is that of cured meats usually served for breakfast alongside garlic rice and fried eggs.

However, tapas has a totally different meaning in other countries.

Tapas originated in pre-19th century Spain where innkeepers offered travellers a sampling of the dishes they offer on a pot cover called a “tapa.”

There are claims that the OG (read: original) tapas were thin slices of bread or meat used to cover glasses of sherry served in Andalusian taverns to prevent fruit flies from hovering over them between sips. These slices tend to come from salty foodstuffs such as hams or chorizos which have the added benefit to tavernkeepers of activating thirst among the drinkers, thereby helping to increase alcohol sales.

A darker take on the history of tapas, particularly the ham and non-kosher foodstuffs, is that these were used by the Spanish Inquisition to identify who among the conversos (Jews who converted to Christianity) have not fully abandoned their Jewish faith. Woe betide the unfortunate converso who showed reluctance to eat non-kosher tapas during banquets!

Over the years, tapas has evolved to mean an appetizer, snack, or a small portion of food. It has also changed throughout this history og Spain by incorporating new ingredients and culinary influences. From the former Spanish colonies in the Americas, for example, came new ingredients such as tomatoes, sweet and chili peppers and maize (corn), among others.

These flavors figure prominently in my makeshift tapas experience at Tittos Latin BBQ & Brew after my recent shopping venture in Greenhills Shopping Center.

Feeling peckish after walking all over the complex, I decided to have something light for lunch. I heard that Tittos opened a banch in the new O Square Building in Greenhills a few months ago and I’ve been wanting to dine there. 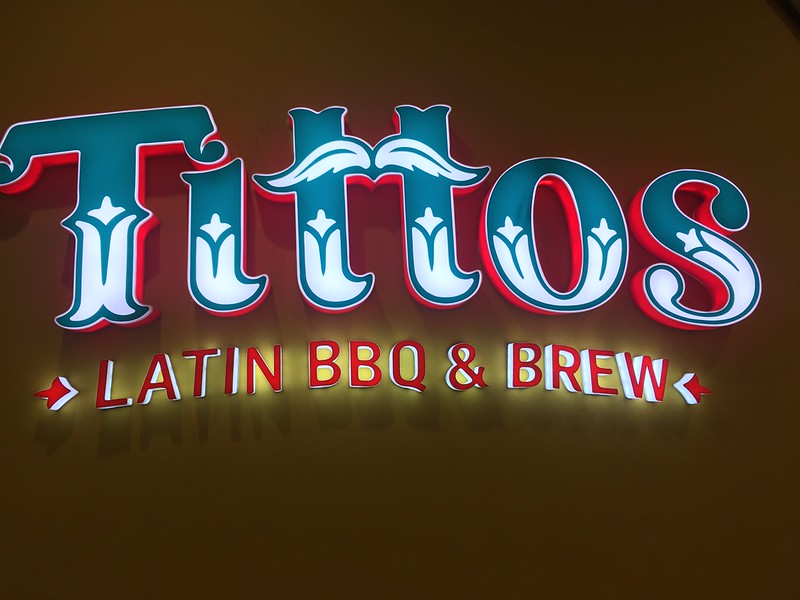 This resto occupies a sprawling area decorated with images and colors that call to mind the festive and lively Latin American culture. The large windows facing Ortigas Avenue also let in a lot of natural light, further enhancing the place’s visual appeal. 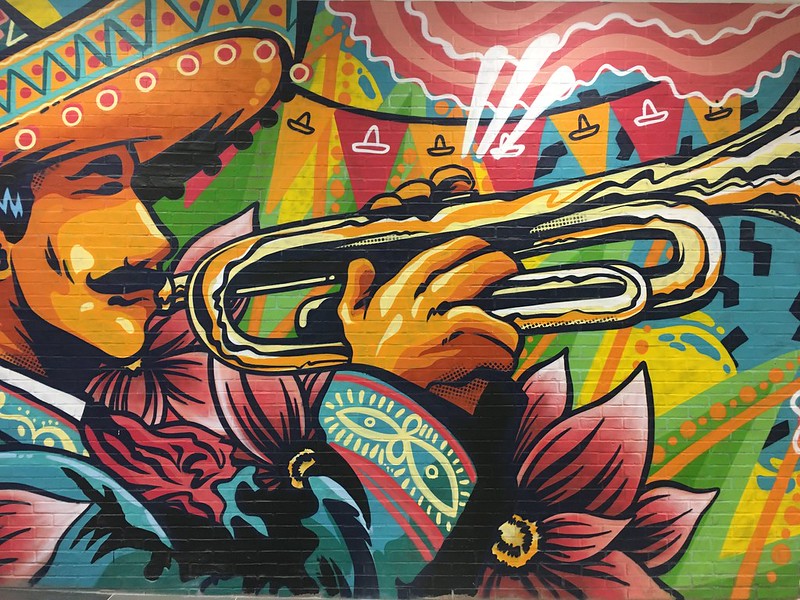 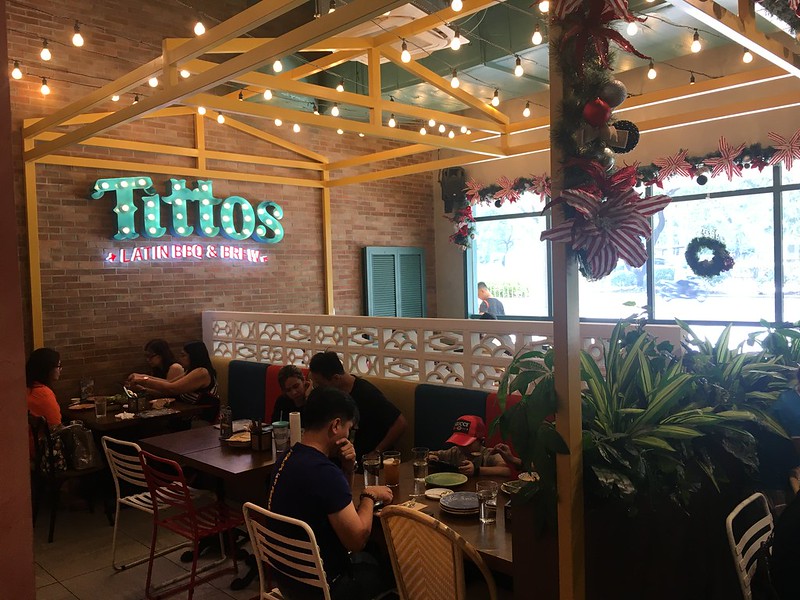 Having decided to have a light solo meal, I ordered: 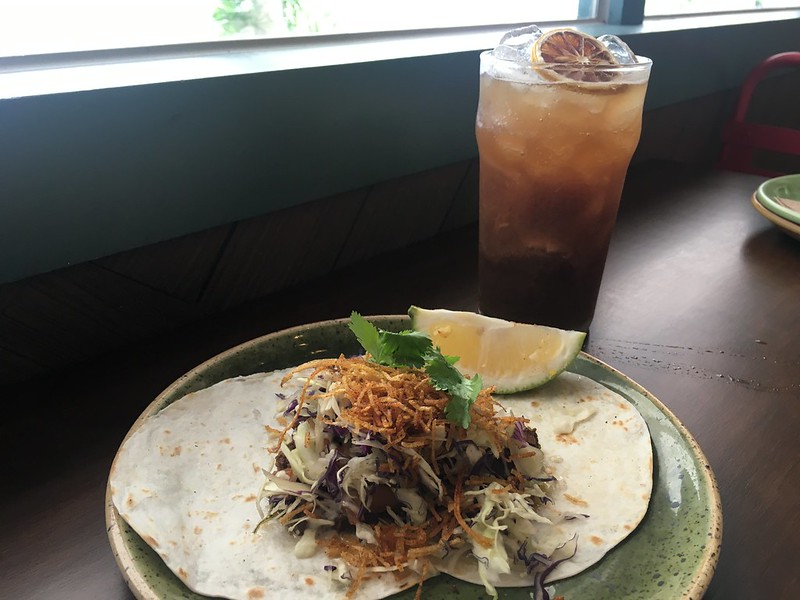 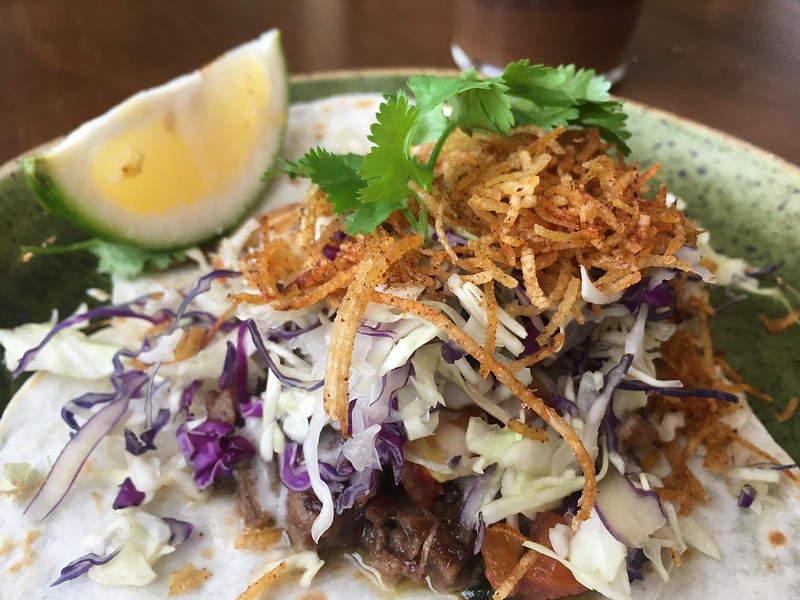 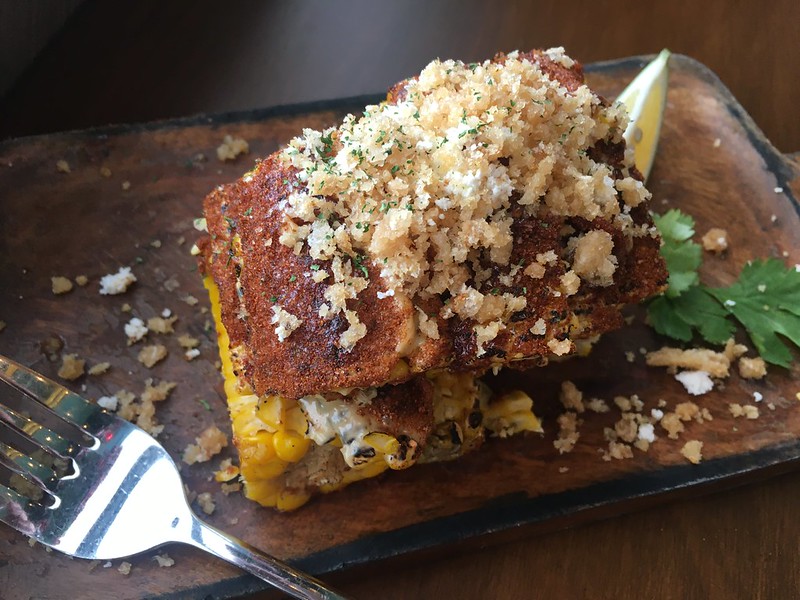 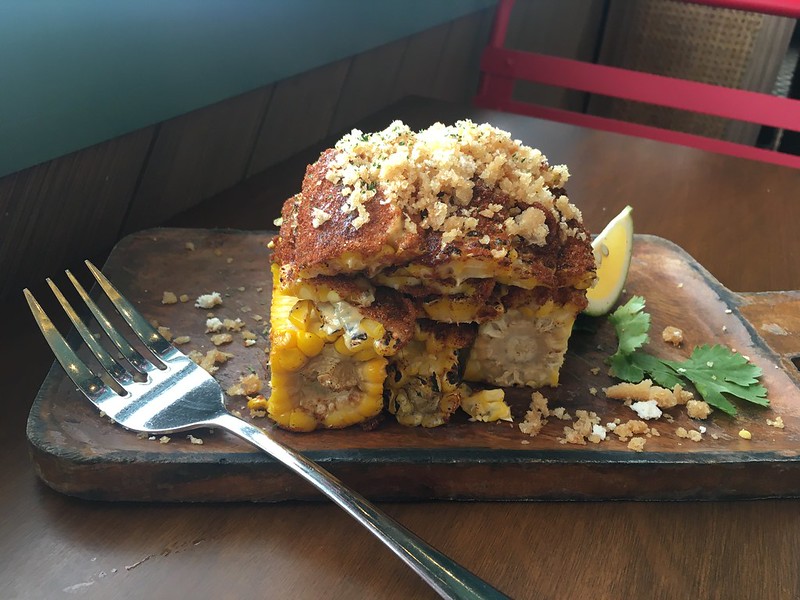 Tamarind Cola (Php95). Fresh tamarind puree combined with a cola reduction, it is refreshing but I would prefer it to be a bit sweeter. 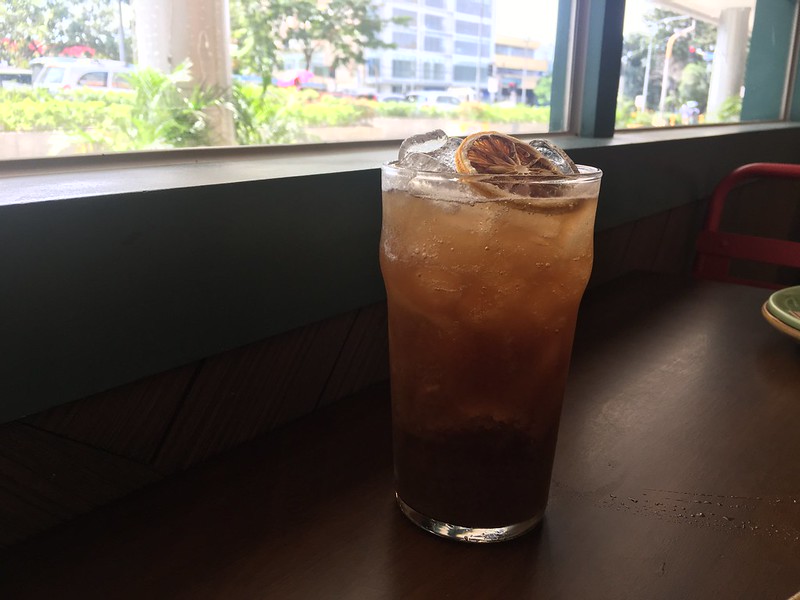 Actually, the serving size of this light meal turned out to be quite substantial so I ended up having half my meal bagged to-go for sharing with the fam. 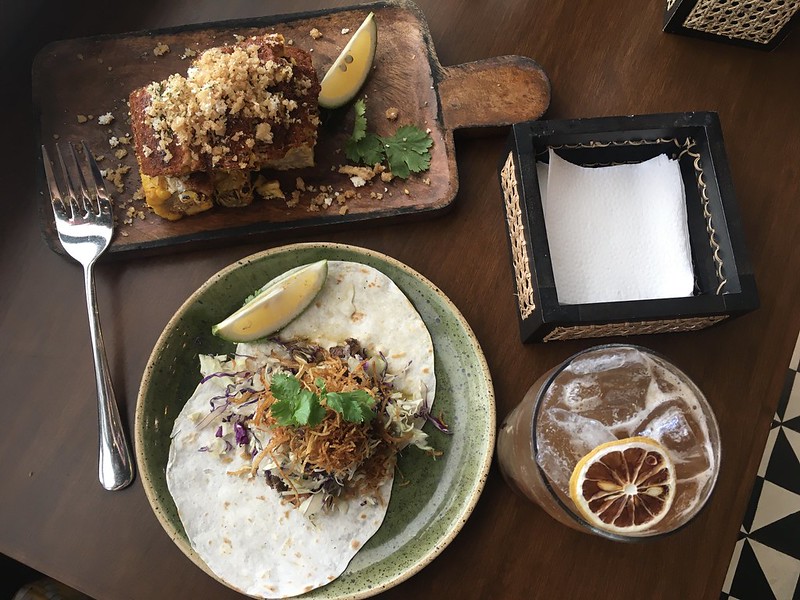 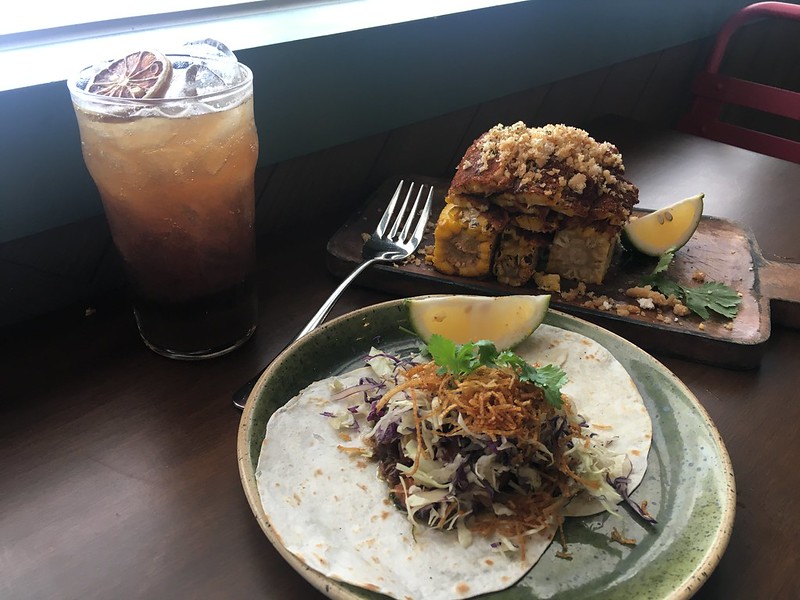 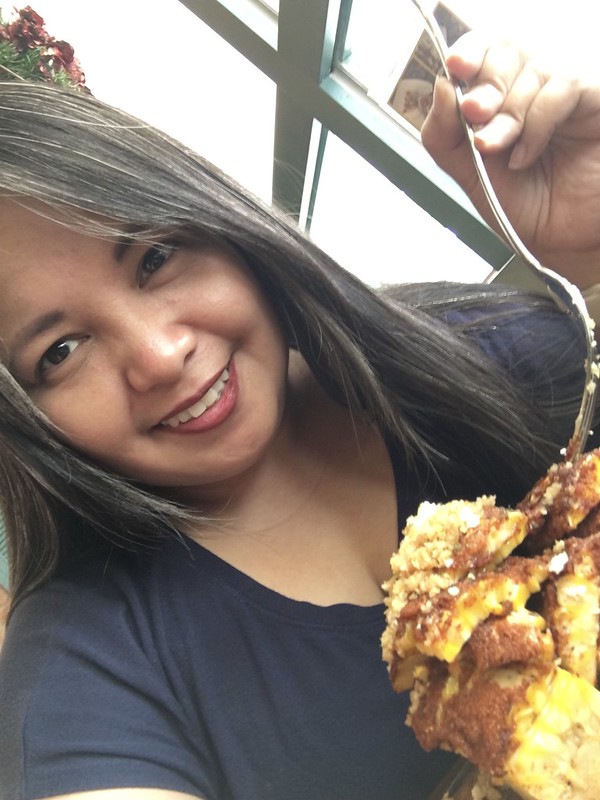 I have developed a fascination for the elote and I will make it a point to order this whenever I visit Tittos.

This Tittos Latin BBQ & Brew branch is located at Ground Level, O Square 2, Greenhills Shopping Center, Ortigas Avenue, Greenhills, San Juan, open Mondays to Thursdays from 11am to 12 midnight, Fridays to Saturdays from 11am to 1am, and Sundays from 10am to 10pm. For inquiries and reservations, call +63 917 8848867.

Check out my reviews of other Latin American restaurants: