Korean drama enthusiasts rejoice! Starting May 20, 2020, satiate your Korean drama cravings with two popular Korean drama series – Goblin, one of the highest rated Korean dramas on cable television, and Saimdang, a love story set across time, on HBO GO. Also available on HBO GO are two episodes of Goblin Specials with cast interviews and behind-the-scene action from this popular series.

Goblin, an epic story that spans centuries, boasts a star-studded cast including Gong Yoo (Train To Busan), Lee Dong Wook (Hotel King), Yoo In Na and Kim Go Eun (The King: Eternal Monarch). Written by Kim Eun Sook (Mr Sunshine) and directed by Lee Eung Bok (Mr Sunshine), the masterminds behind the highly acclaimed Descendants of the Sun, the 16 episode series promises K-drama fans a thrilling romantic drama that is set in a fantasy world of present day. The storyline follows the handsome Goblin (Gong Yoo) who is tired of his immortality. He needs a ‘goblin bride’ to end his life, leading him to cross paths with Euntak (Kim Go Eun), whom he falls in love with. Euntak is actually on the run from the Reaper (Lee Dong Wook), who is tasked with killing Euntak. The plot thickens when it is revealed that Goblin and Reaper are roommates, plunging them into a complicated pit as they wrestle with their emotions and duties. 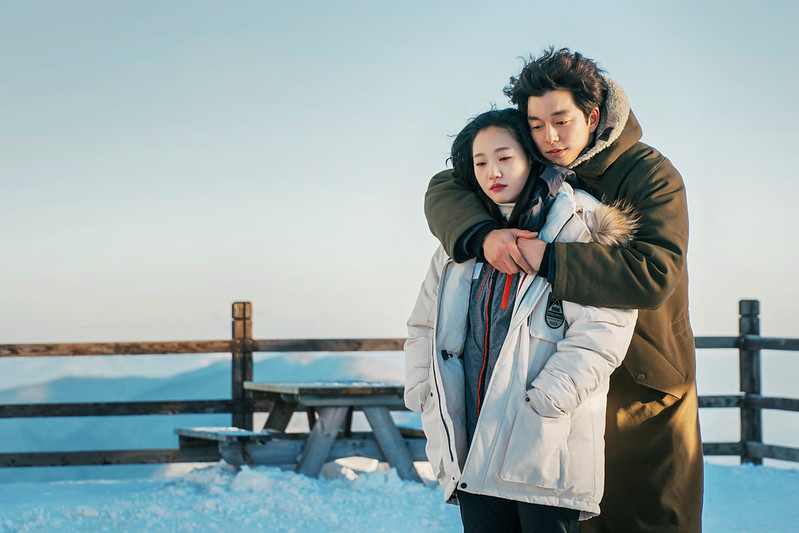 Another love story, but one set in both the 16th century Joseon era and present day, is Saimdang, a 30-episode series of fact and fiction about the life of historical Korean figure, Shin Saimdang. Lee Young-Ae (Dae Jang Geum) returned to the small screen return after 14 years since Jewel in the Palace. She plays both female lead roles – present day Seo Jiyun, a part-time university lecturer, and the celebrated 16th century Korean painter and calligraphist herself. Spanning various time periods, the story revolves around the contemporary character discovering her 16th century character’s diary and the secrets behind a mysterious portrait drawn by Lee Gyeom, played by Song Seung-Hoon (East of Eden). 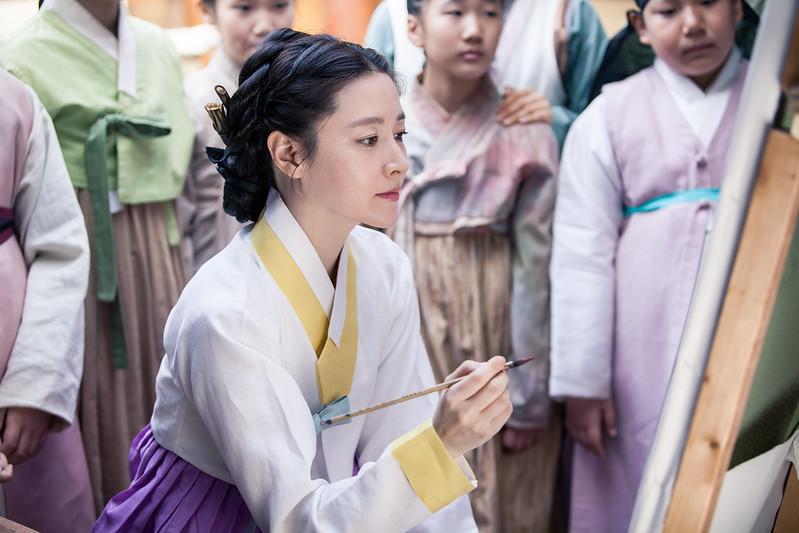 HBO Original Series as well as live channels are available for streaming on HBO GO, available to SKYcable subscribers for as low as Php99/month. To subscribe, call your local SKY office or fill up this form.