Last Sunday morning, in a bid to stop me from buying a mass-produced mac ‘n cheese packet when we went grocery shopping (or probably to flex his cooking muscles yet again!), Hubby promised me that he would make some macaroni and cheese for me and the kids.

Fast-forward to the afternoon of the same day, my Significant Other is bustling about in the kitchen (in between watching scenes from his latest Korean drama binge-fest) to make what was arguably my daughter #ExhibitA’s favorite macaroni dish. 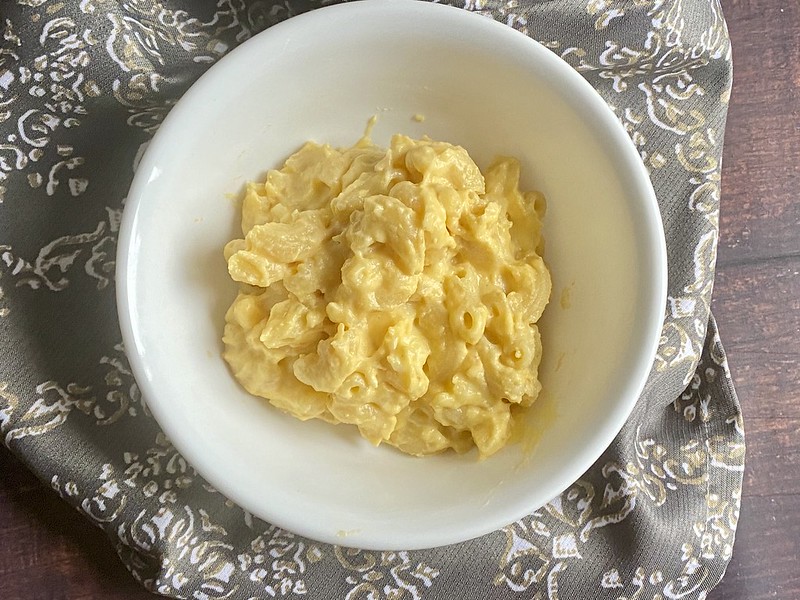 Macaroni and Cheese (affectionately called Mac ‘n Cheese by its aficionados) is a dish of cooked macaroni pasta in cheese sauce (normally cheddar). Traditionally, this dish is baked in an oven as a casserole but it may also be prepared on a stove using a saucepan. Or you can just add water to a packaged mix and zap it in the microwave. 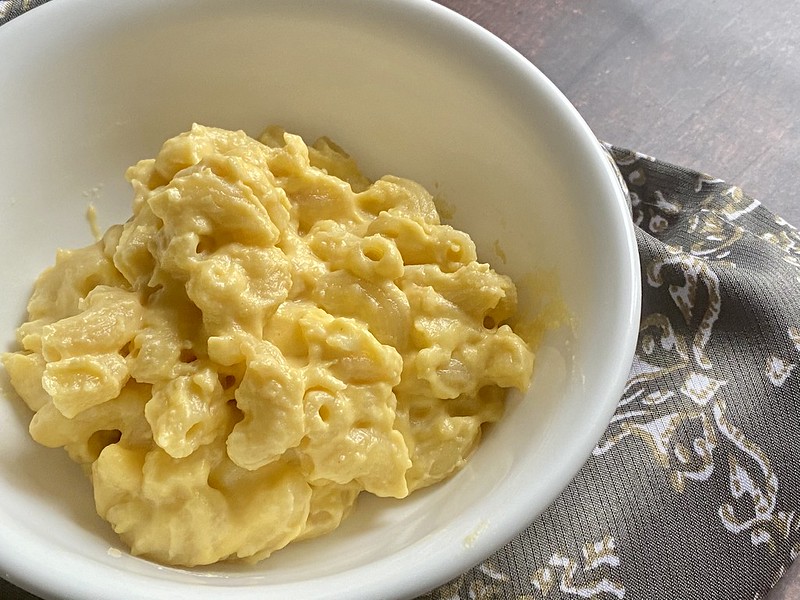 Similar dishes have been around in Europe since the 14th century. Since then, Mac ‘n Cheese have grown in worldwide popularity, even being considered comfort food in the US.

In his valiant effort to provide the fam with a filling snack that Sunday afternoon, Hubby improvised on an existing Mac ‘n Cheese recipe he found online.

In a large pot, bring the milk to a boil.

Add the macaroni into the pot, stirring constantly for about ten minutes until the pasta is al dente.  The milk would have been greatly reduced by then.

Turn off the heat, add in the cheddar and mix well.

Then add butter, parmesan and grated cheese.  Season with salt and pepper to taste.

I love how milky and creamy this pasta dish is. And, well, Hubby’s version is way better than the packaged mix. 🙂 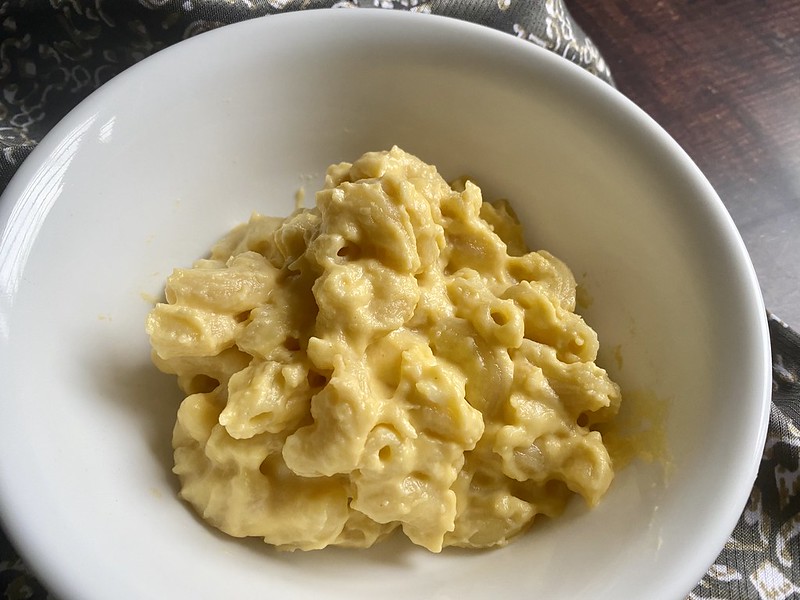 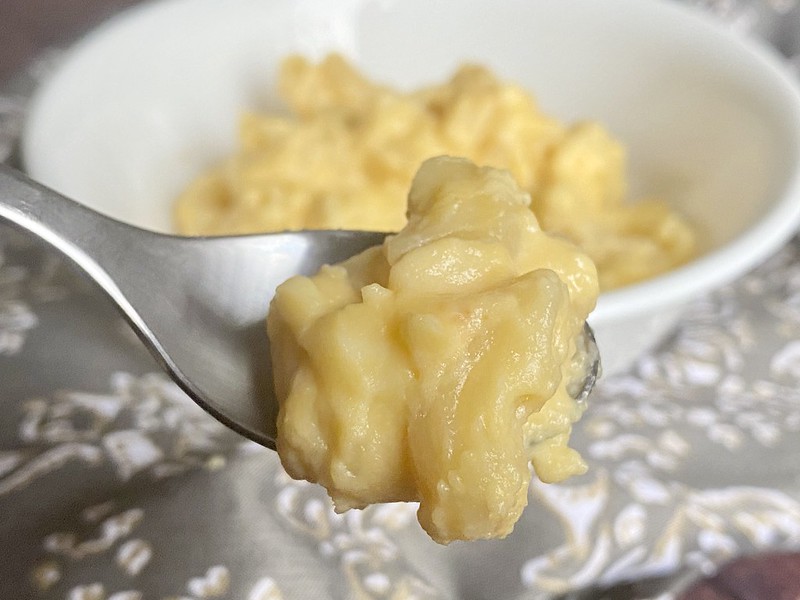 Try this recipe out the next time you want a yummy snack or appetizer, or when you need to contribute something hearty to a family potluck and let me know what you think. 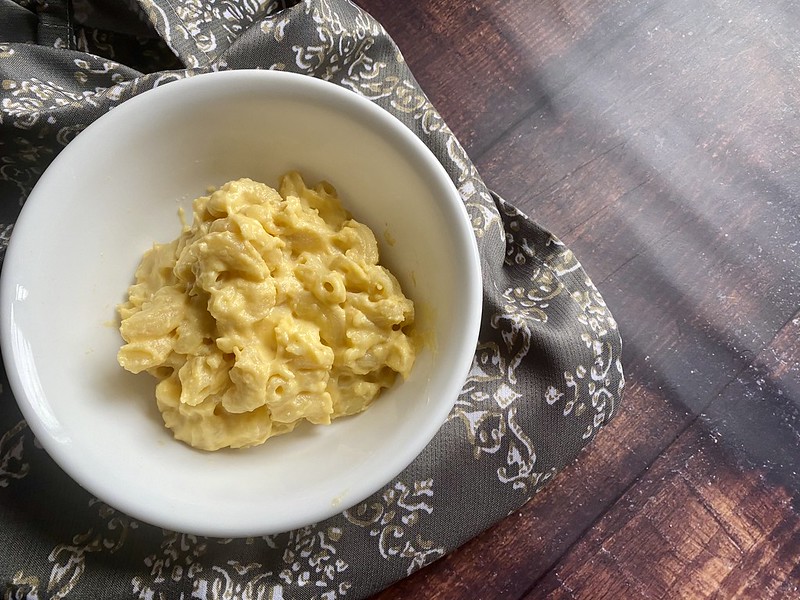