All this extra time spent at home sure gets me in a more adventurous mood in the kitchen.

While Hubby has been flexin’ his culinary muscles and impressin’ the kiddos with outputs such as Beef Stroganoff and my K-pop princess #ExhibitA whipping up some Tteokbokki and Jajangmyeon on the fly, I decided to show ’em a thing or two on how mommy (sometimes!) knows best in the kitchen by preparing Shepherd’s Pie for dinner. 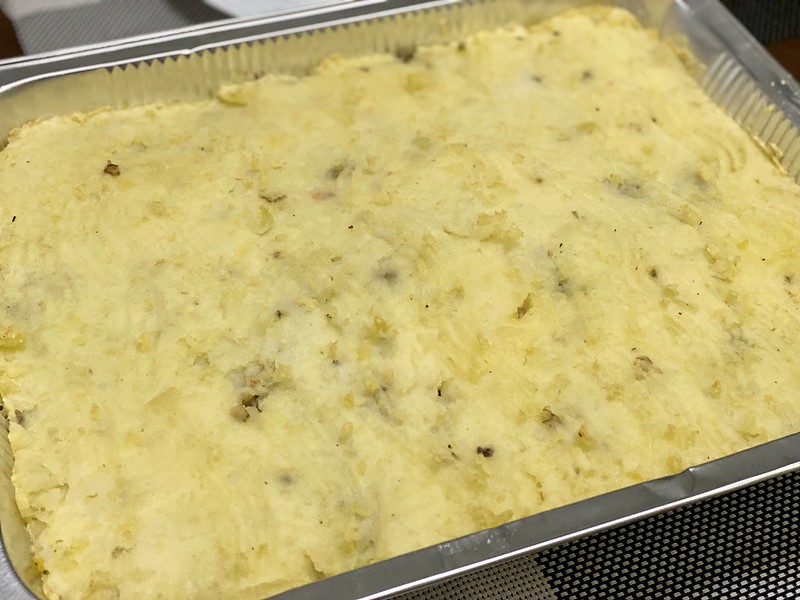 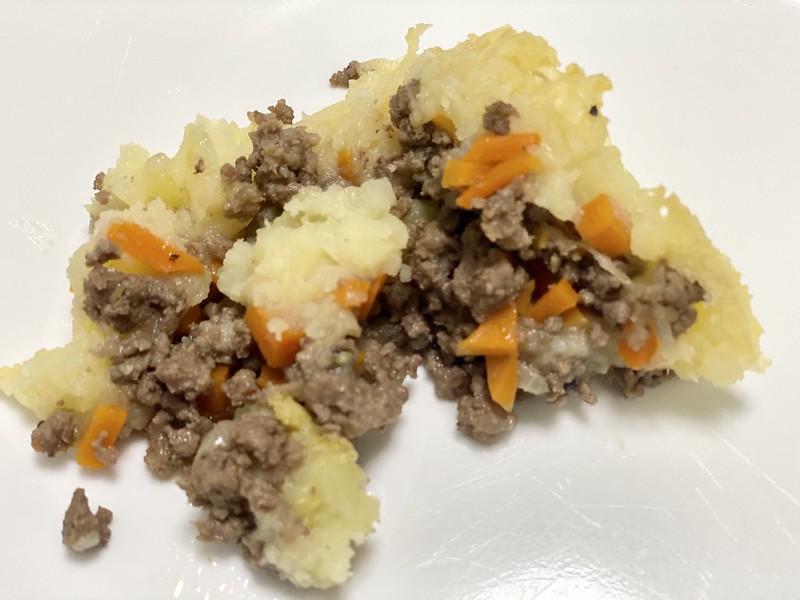 Shepherd’s Pie was first known as cottage pie, which became popular in Europe in the late 1700s around the time when the potato was being introduced as an affordable food crop for the poor, hence the inclusion of “cottage” – which refers to “modest dwelling for rural workers” – in the dish’ name.

It became known as Shepherd’s Pie in the 1800s when mutton or lamb was used as the meat filling.

In the early 1900s, it also adopted the monicker Hachis Parmentier, named after the Frenchman Antoine-Augustine Parmentier who advocated the potato as food source in France and throughout Europe.

Since its down-to-earth beginnings, Shepherd’s Pie has enjoyed worldwide popularity and is included in the menus of many European restaurants.

Well, true to my “no-fuss/no-frills” philosophy when it comes to home cooking, the Shepherd’s Pie I served my fam is quite easy to prepare, with ingredients that are available in many wet markets or grocery stores even during the enhanced community quarantine.

Place the potatoes, along with a teaspoon of salt in a medium-sized pot covered by water by at least half an inch. Bring to a boil then lower the heat to a simmer. Cook for twenty minutes or until tender, then remove from the pan.

Melt half of the butter in a pan on medium heat. Saute the onions and carrots in the butter for six to ten minutes or until tender. 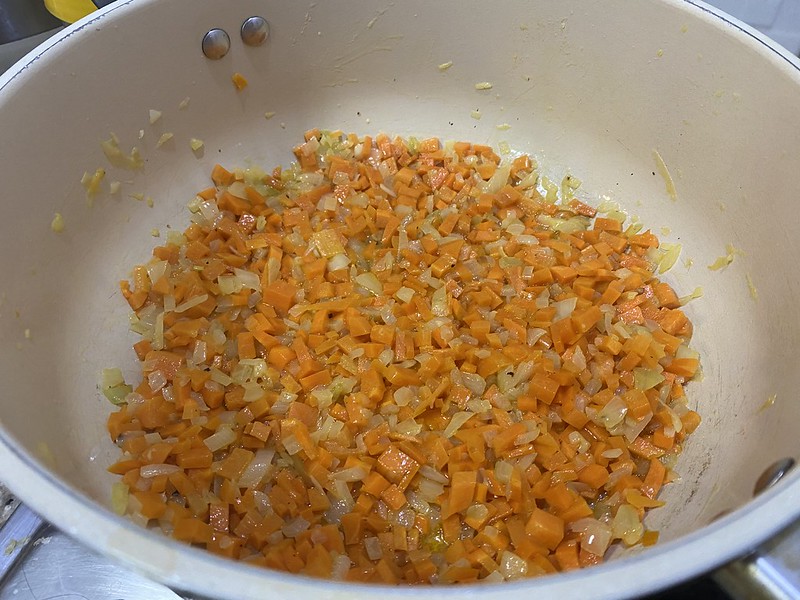 Add the ground beef to the carrots and onions, cooking until the beef loses its reddish color. Season with salt and pepper. 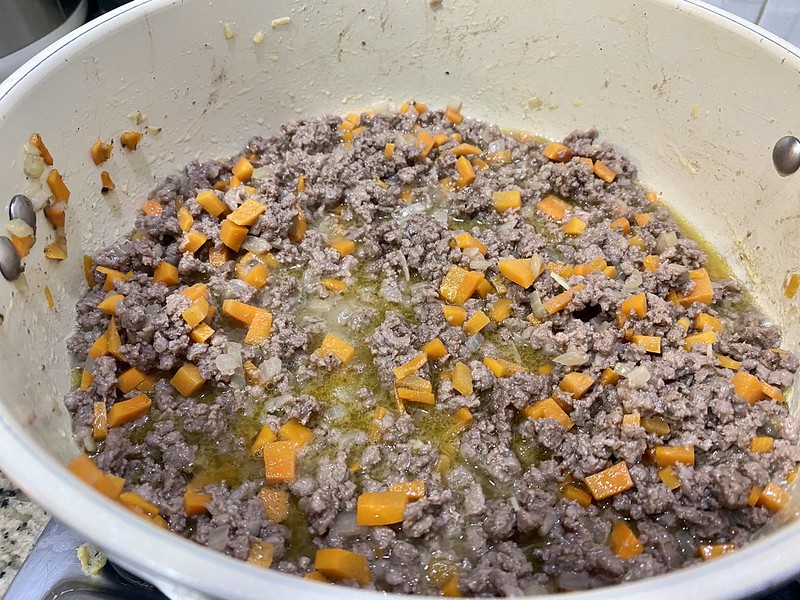 Add the Worcestershire sauce and the beef broth. Once the beef mixture reaches a simmer, lower the heat and cook uncovered for 10 minutes.

Mash the cooked potatoes in a bowl. Add in the remaining half of the butter, then season with salt and pepper. 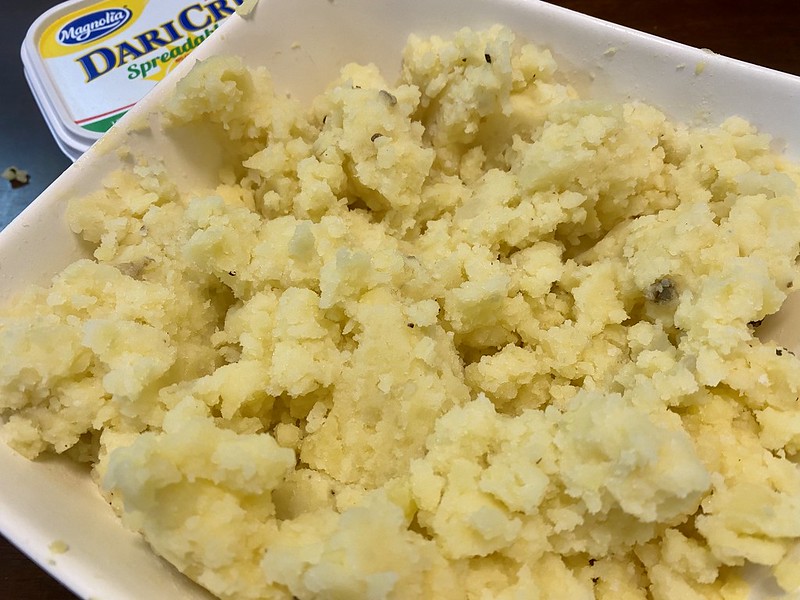 Preheat the oven to 200 deg C. Evenly spread the beef mixture in a large baking dish. 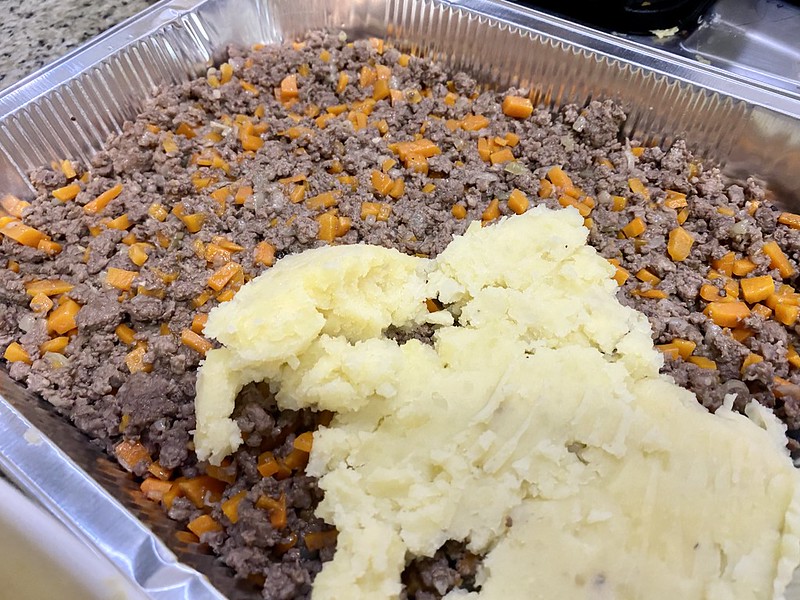 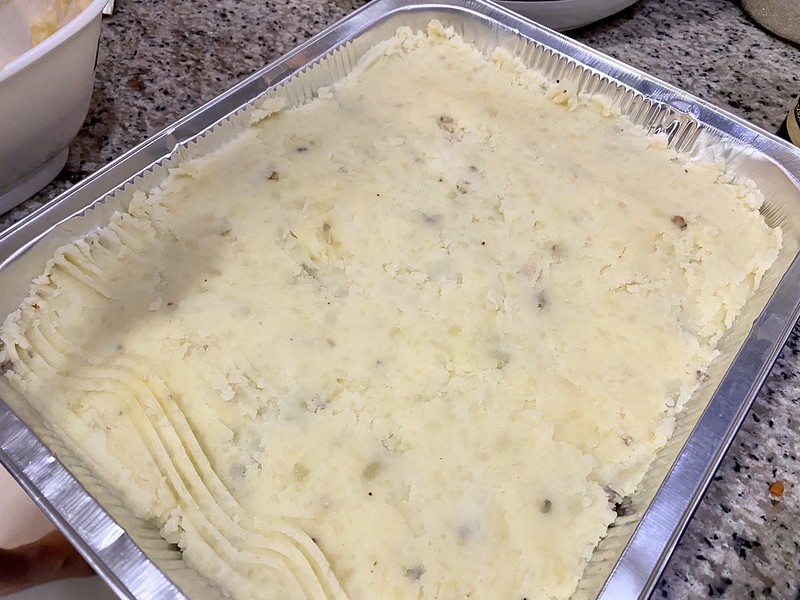 Place the baking dish in the oven and cook for thirty minutes or until brown and bubbling. 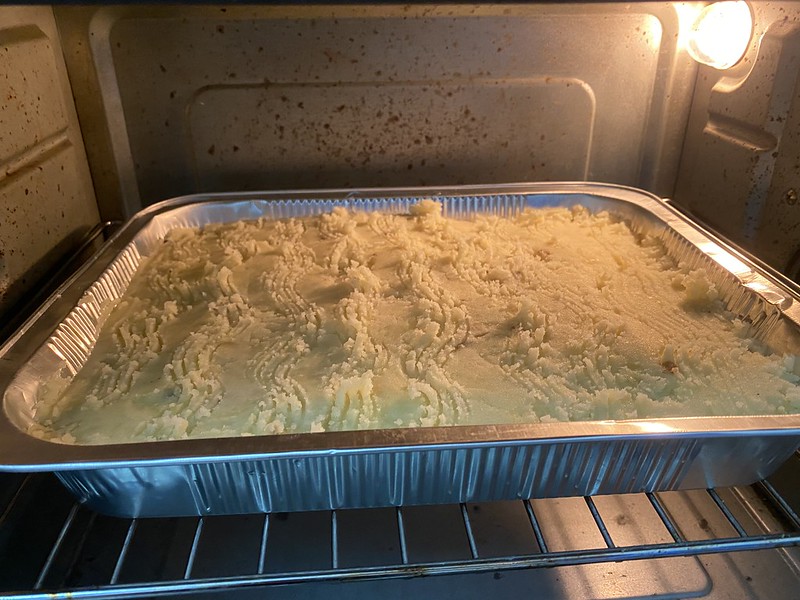 This recipe serves eight at 383 calories per serving. 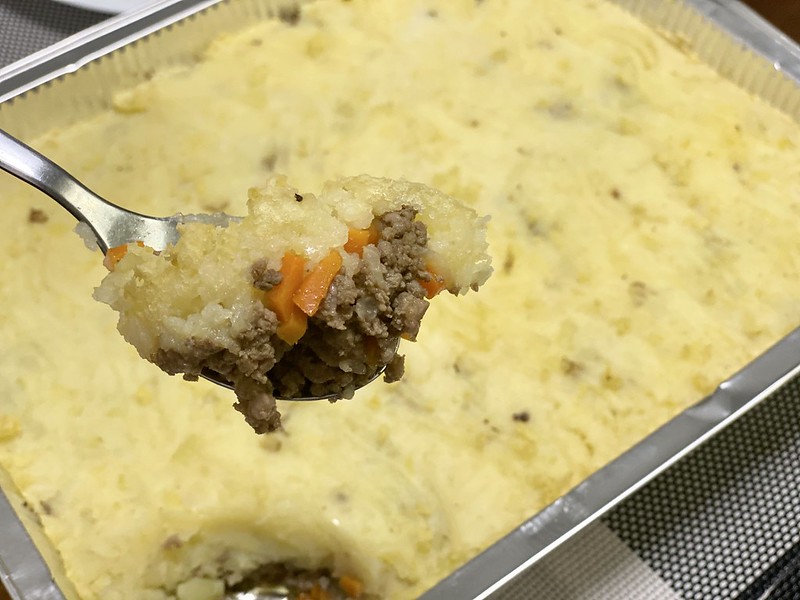 The dish is a hit with the fam and I look forward to preparing it again. For my next attempt, I’m considering adding some sliced mushrooms.

I would recommend this dish for Sunday brunch with the fam or as a contribution to a potluck party. It’s quite heavy on its own and can go a long way when combined with other dishes. 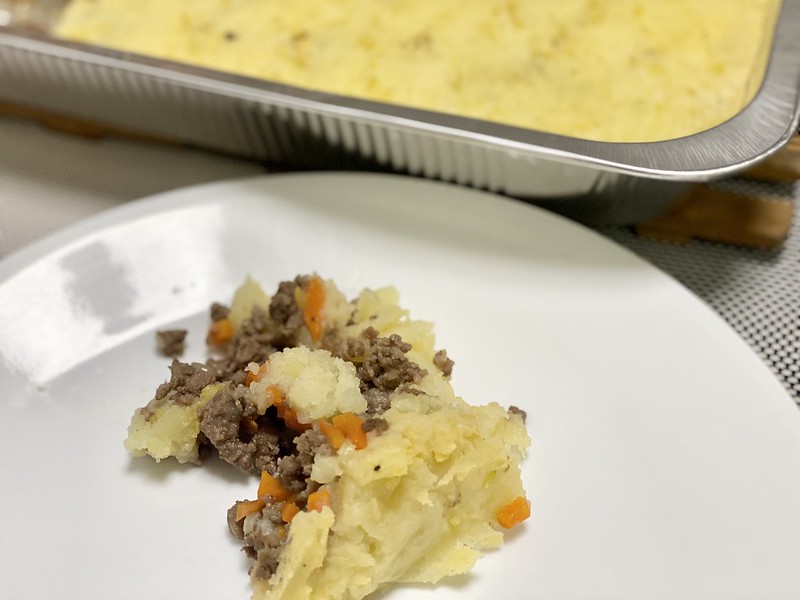 Looking for other easy-to-cook dishes to try out while in quarantine? Check out my other recipes: