The lo-fi rap tune emphasizes the importance of staying humble while grinding and hustling for that big break. Blahza shares, “Rappers nowadays feel like they have to be loud and obnoxious to get on. This song has a similar message, but approaches it in an opposite style. Plus, with the whole COVID-19 thing going on now, I feel hating is at an all-time high. People seem to be so quick to point fingers.”

Known for his intense, high-energy trap/dubstep tracks which have already been featured on Spotify’s Bass Arcade, Beast Mode, Dubstep Don, and Trap Mojito, ‘Break’ is Xinister’s first hip-hop production. “I want to be more versatile and to keep pushing myself out of my comfort zone”, shares Xinister. “With ‘Break’, I was going for a chill COVID-19 stay home vibe. Blahza definitely killed it.”

In the midst of the COVID-19 lockdown, from their homes on opposite sides of the world in Singapore and Los Angeles, both artists went back and forth to write and produce ‘Break’ without ever having met each other in person. Xinister says, “it’s just two guys from different countries, only talking to each other online, yet we connected with each other instantly.”

Xinister has 3 more singles planned for release in 2020, and Blahza will be releasing his LP, Sad Songs For Happy People over the next 12 months.

Listen to ‘Break’ by Xinister and Blahza everywhere at this link.

Los-Angeles based Asian-American hip hop artist and producer Blahza’s makes music with a larger than life sound about his afflictions, aspirations, and accomplishments, inspired by the American counterculture of the late 1960s and music from the early 2000s.

Blahza recorded, mixed and mastered Blueface’s record ‘Next Big Thing’ in 2018. In 2019, Blahza opened for Members Only at the first stop of their album tour, and released his EP ‘Bloom’.

Born and raised in Van Nuys, of Puerto Rican and Chinese parents, Blahza grew up surrounded by music and diversity. He fell in love with rap music and especially how it bridged different cultures.

Blahza is currently working on his full-length debut album ‘Sad Songs For Happy People’ slated for release later this year.

‘Break’ is Xinister’s first hip hop track and will not be his last as he continues to develop his versatility with several more releases planned across genres the rest of this year.

Umami Records is a Singapore-based indie record label founded in 2013. Much like the “5th taste” reputation of its namesake, the label strongly believes in discovering new, interesting sounds that run underground and away from the mainstream. The label’s tight-knit, curated roster thus far has included releases from Linying, The Steve McQueens, brb., Evanturetime, CampFire, Martin Baltser, Phoria, Oriental Cravings, and more.

Don’t Tell is a bar tucked away in a building along with other dining establishments along Scout Rallos Street in foodie-friendly Tomas Morato area. Taking its cue from Prohibition Era speakeasies in the US, this bar serves as a haven for young professionals, a place where they can unwind after their work day or party it up during the weekend to hip-hop and R&B tunes. 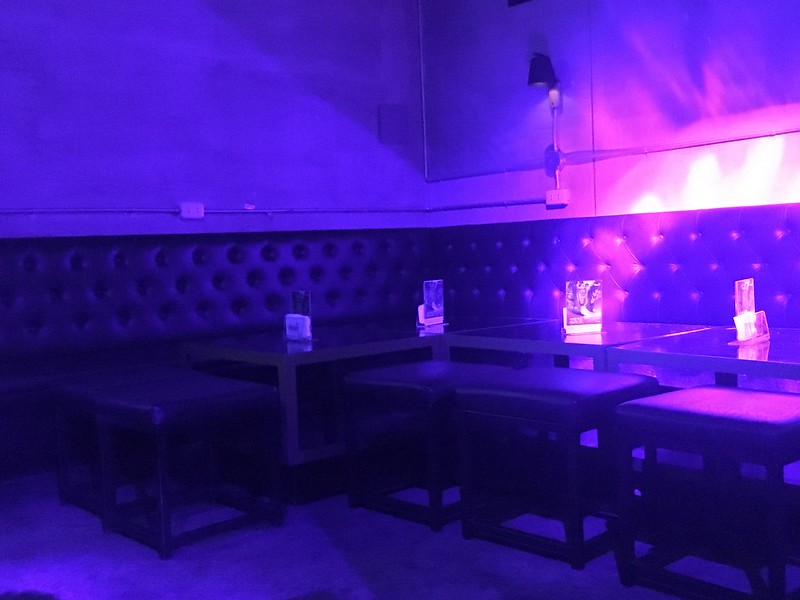 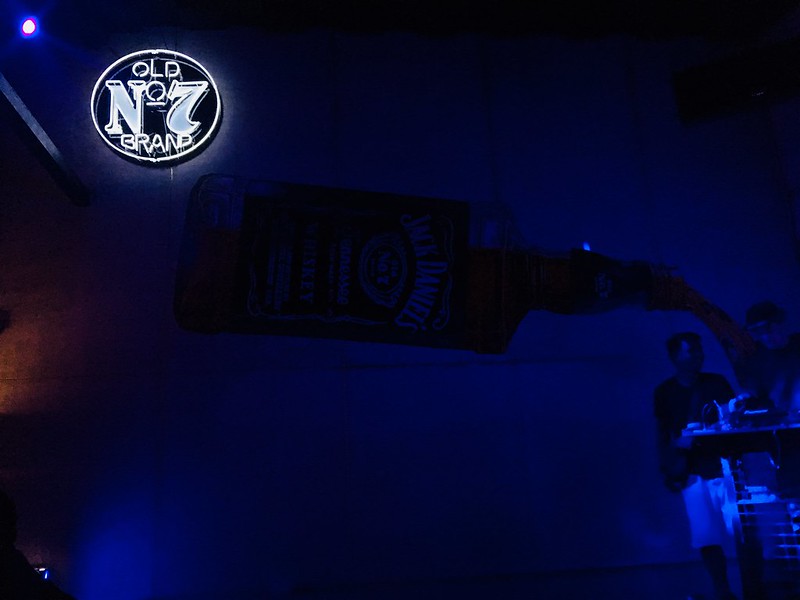 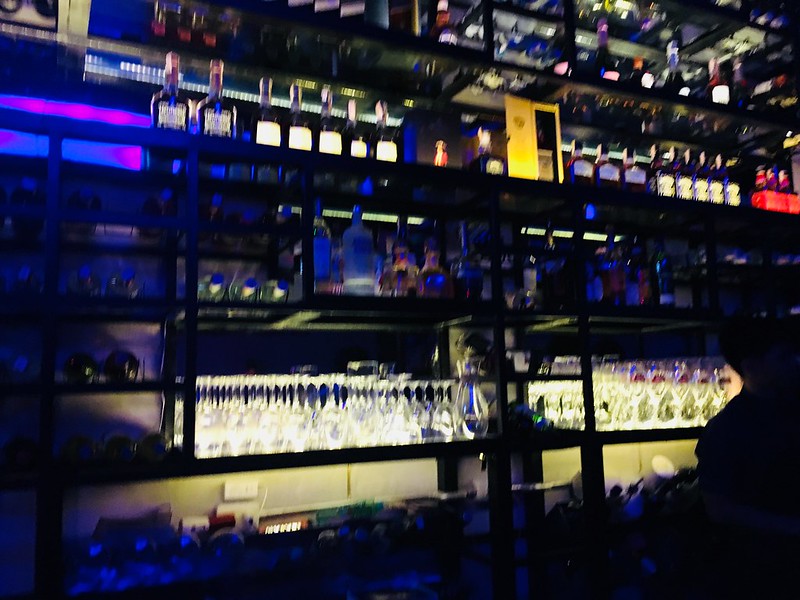 Together with fellow Zomato foodies, I was invited to its exclusive #KeepItHush party where we were treated to free-flowing drinks along with performances from celebrity DJs.

The free-flowing drinks consisted of one’s choice between Jack Daniels whiskey or vodka, with option to add either Coke or Sprite. I then opted to sample a Jack-with-Coke and, the drink I used to have during my college days, Vodka with Sprite. And since I’m in a bar, I thought I might as well order my favorite drink: so I got myself a shot of Bailey’s as well. 🙂 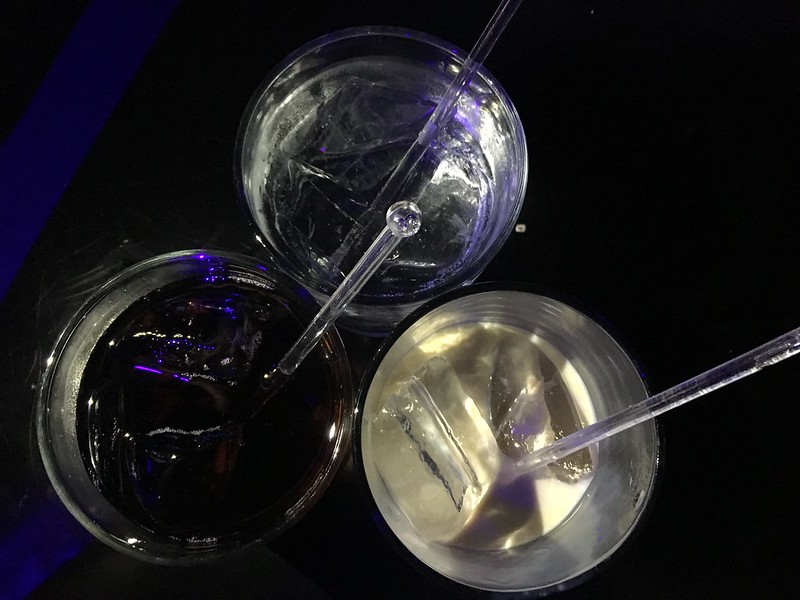 The bar chow that we ordered were pretty standard and were served immediately: 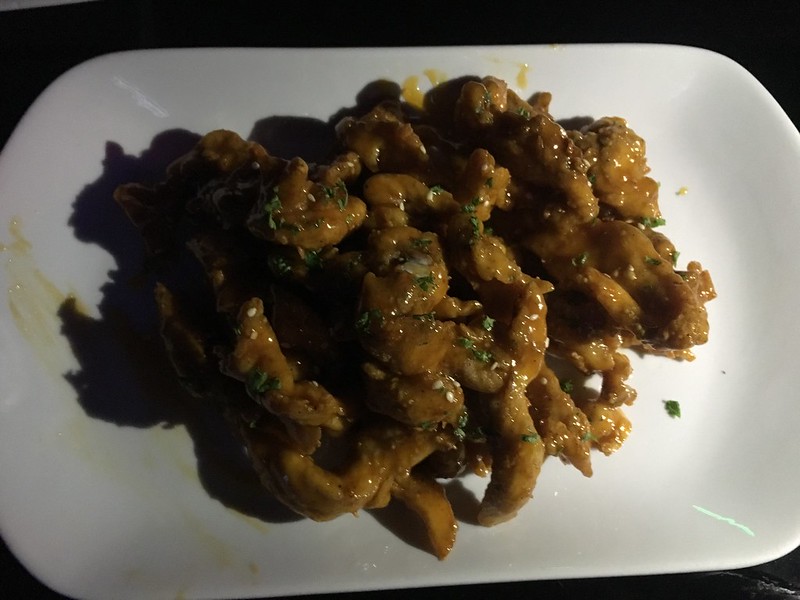 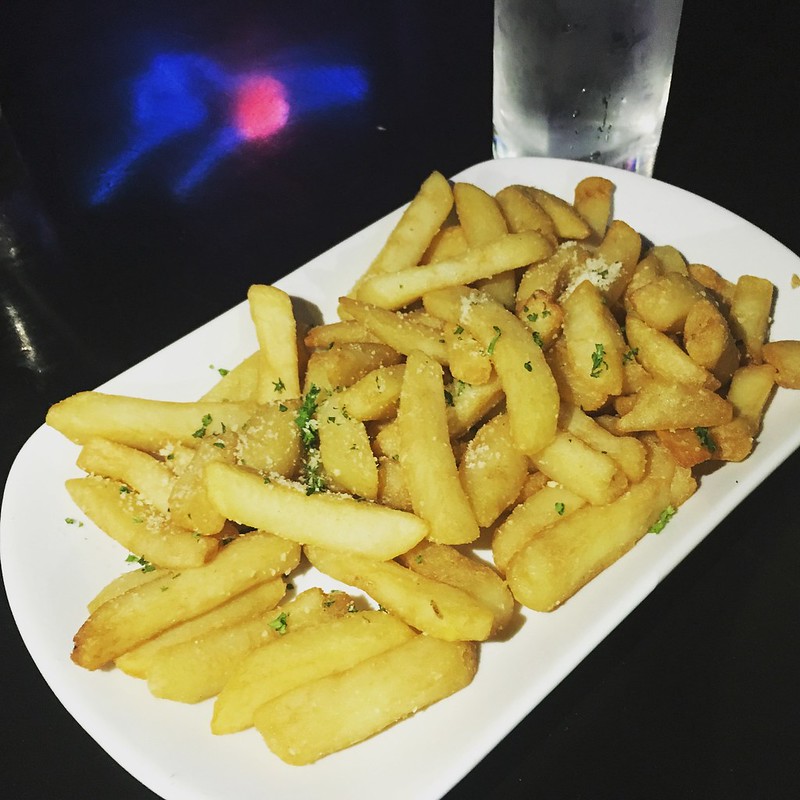 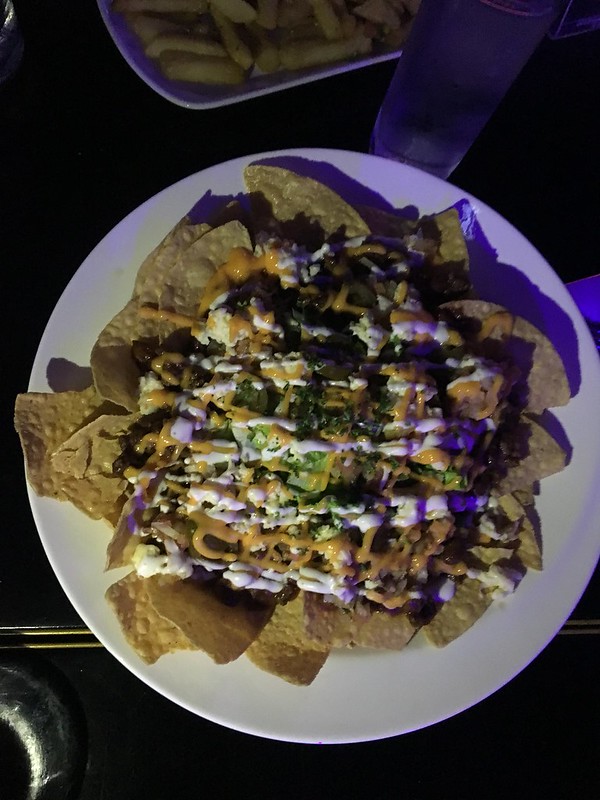 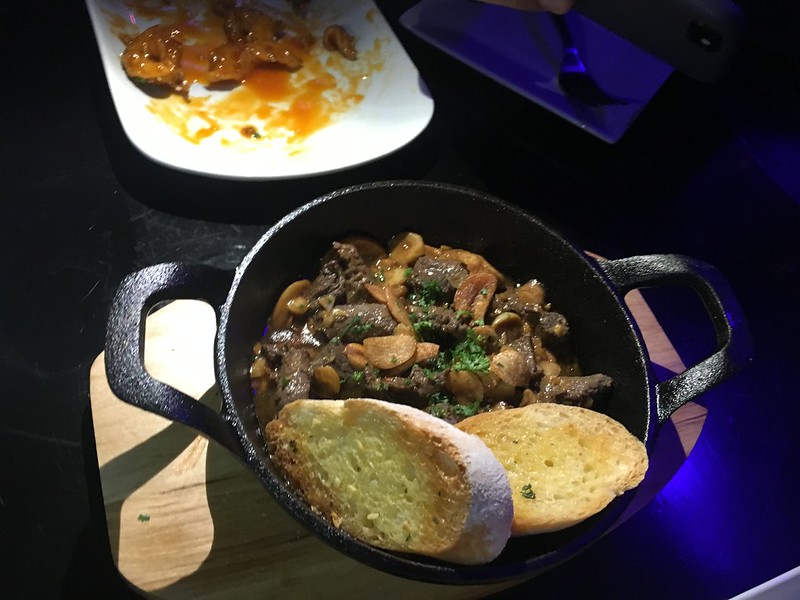 I had to pull a “ninja move” and disappear before the party really got going as this bar scene, with the constant music and dim lighting, isn’t really my thing. However, those who like to party will surely appreciate the youthful energy of the place.

As for me, I got some good chow and a couple of great photo opps, so I’m not really complaining. 🙂

Disclosure: Together with other Zomato foodies, I was invited to attend a party held in this bar.  The food items mentioned here were served to allow us to sample the fare and were not paid for by the attendees, including myself. The exception to these are the Chicken Tenders and Bailey’s shot which I paid for.

Check out my reviews of other bars and watering holes: