Chef Jessie Sincioco, Hotel Intercontinental Manila’s very first Filipina pastry chef and recipient of multiple international awards and recognitions in her field, never dreamed of having her own building.

The renowned restaurateur behind culinary brands such as Top of the Citi by Chef Jessie and Chef Jessie Rockwell Club, now has another feather in her cap (or toque blanche, to be consistent with her profession): a newly constructed building set within one of the Makati suburbs surrounding the Central Business District. 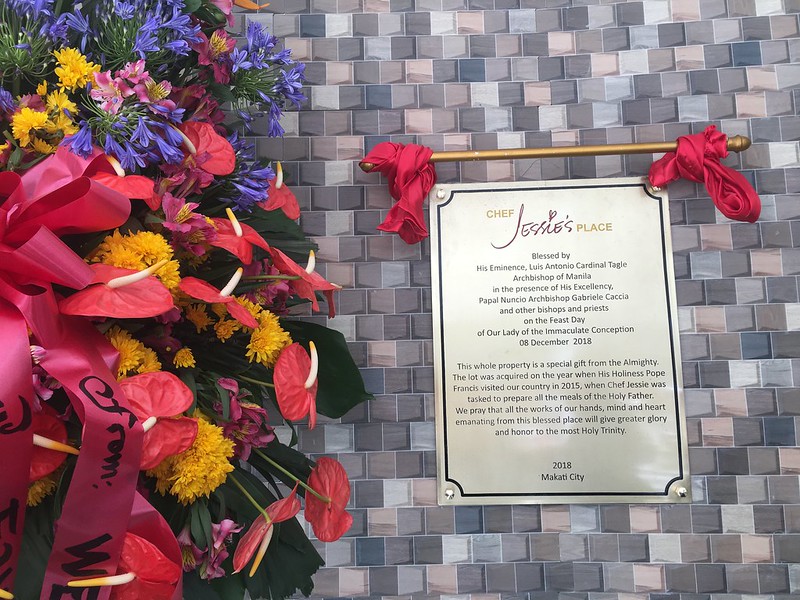 The structure is designed to house, not just Chef Jessie’s corporate offices, but various dining choices that showcase the chef’s culinary creations as well.

At the ground floor, which will house a bakeshop and a coffee shop, diners can relax and unwind with their favorite brew and Chef Jessie’s signature pastries. 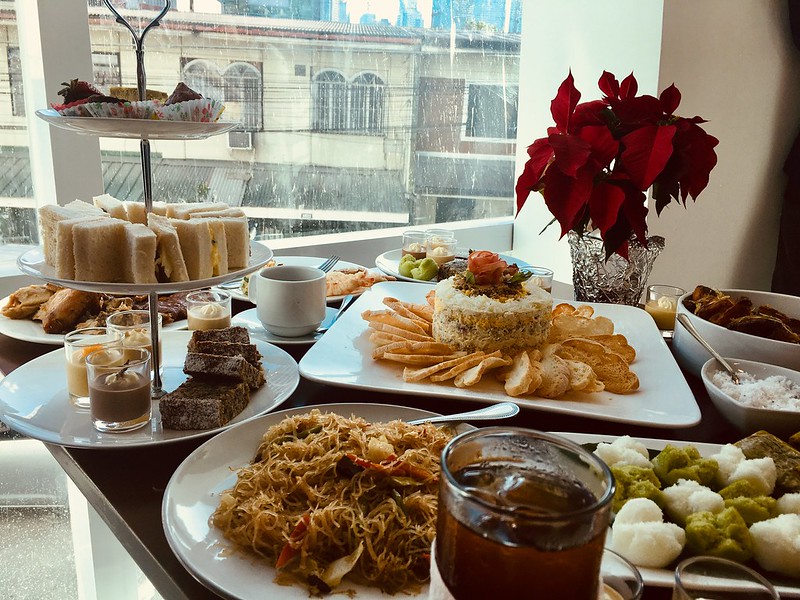 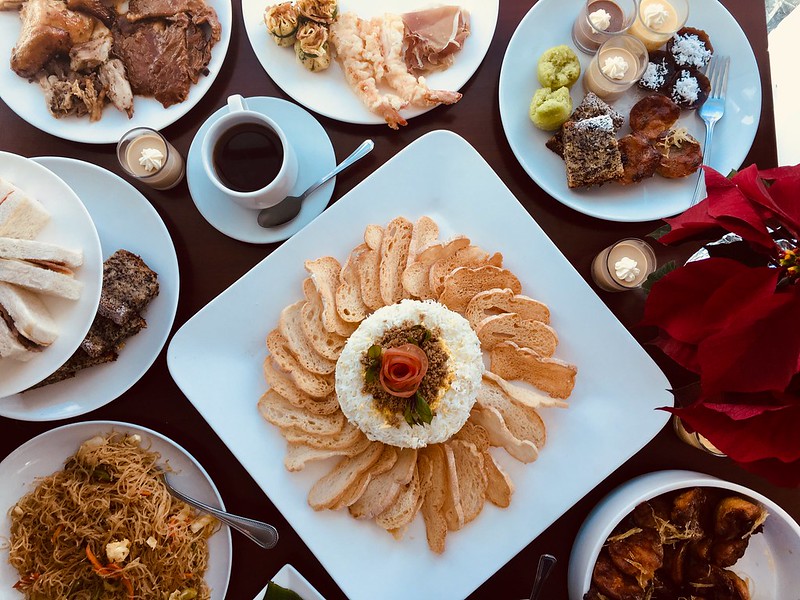 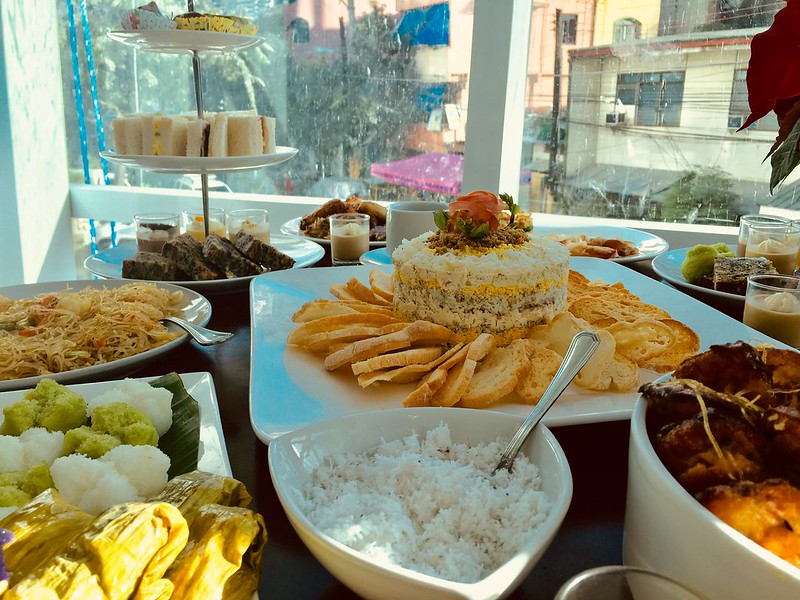 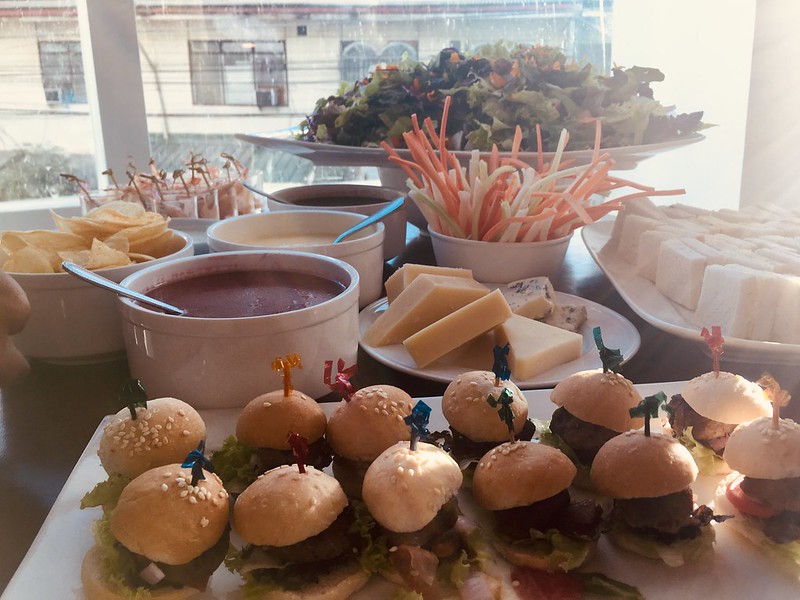 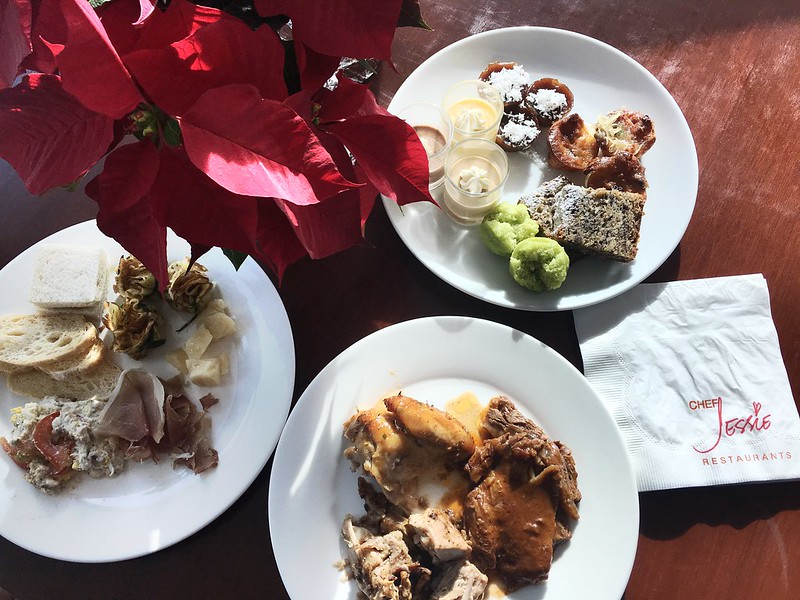 The mezzanine will be the home of a restaurant that features intercontinal fare, while the third floor will be made available for rentals and events as a function hall that can cater to small groups or large gatherings (or the oft-maligned tita conferences :-)). 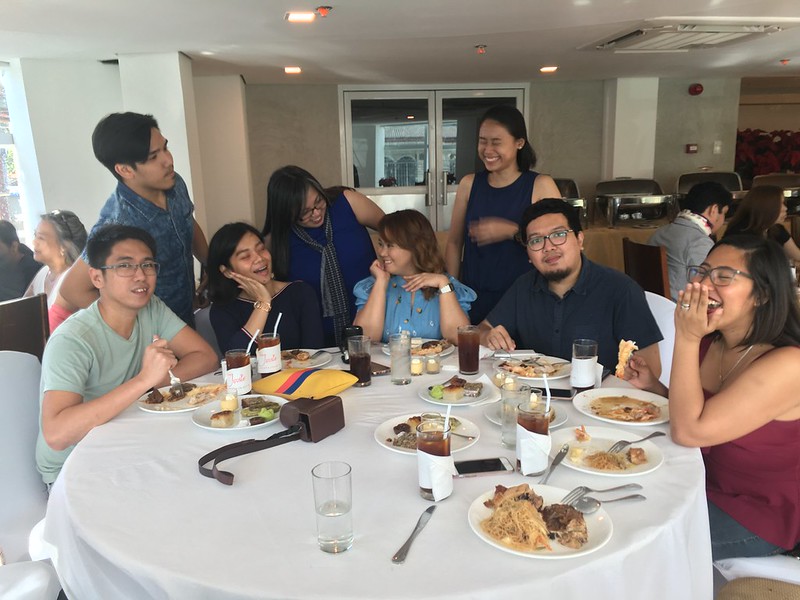 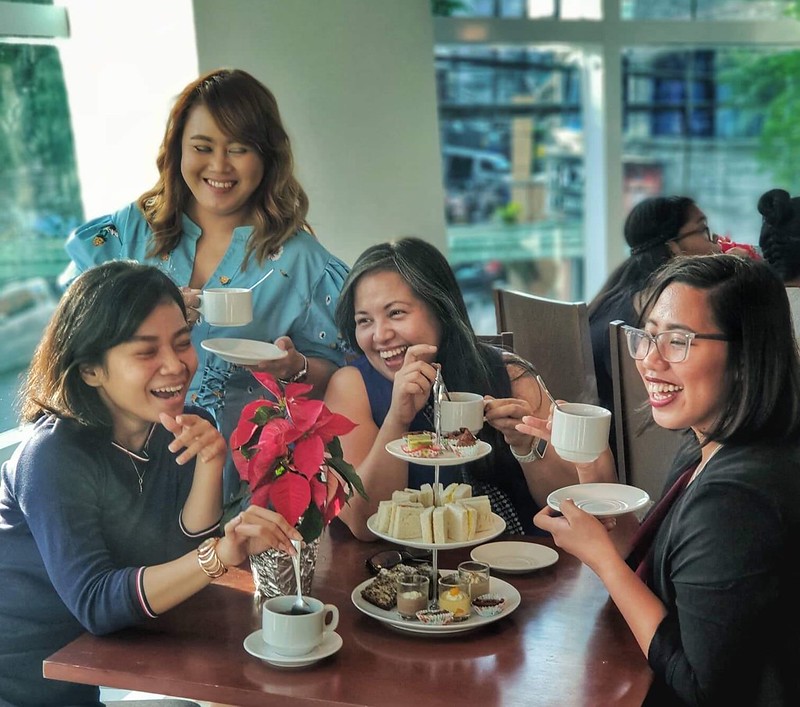 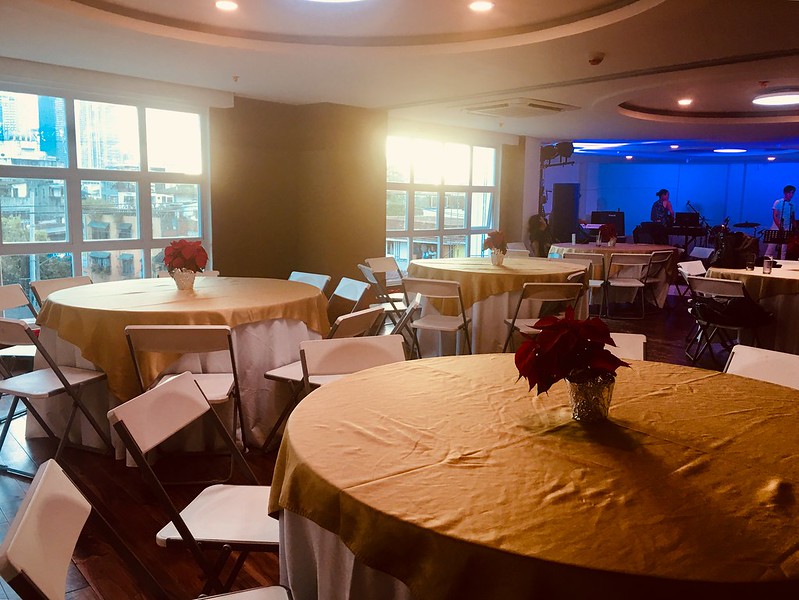 The upper floors will house the corporate offices of JCS Gastronomie, Inc., the company that manages her culinary establishments.

Given Chef Jessie’s religious bent, a small but beautiful chapel which will hold masses every Friday is also given pride of place in the building. 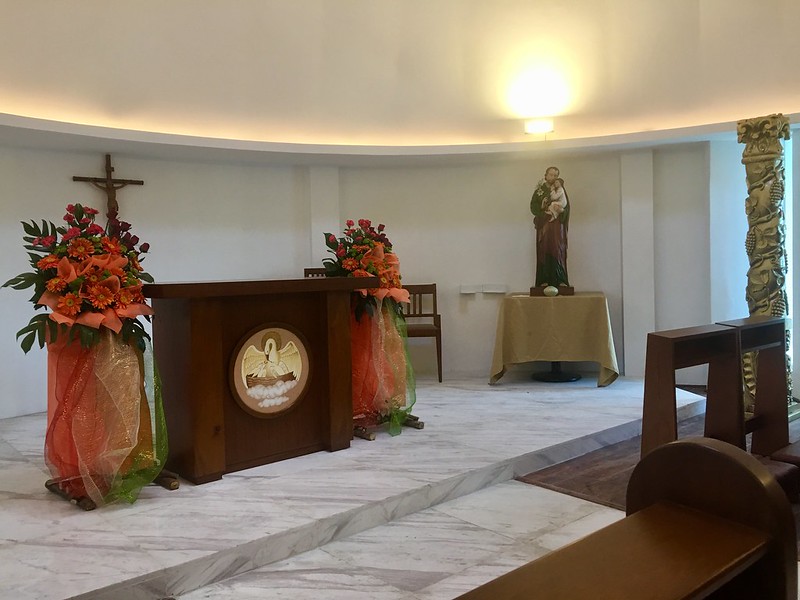 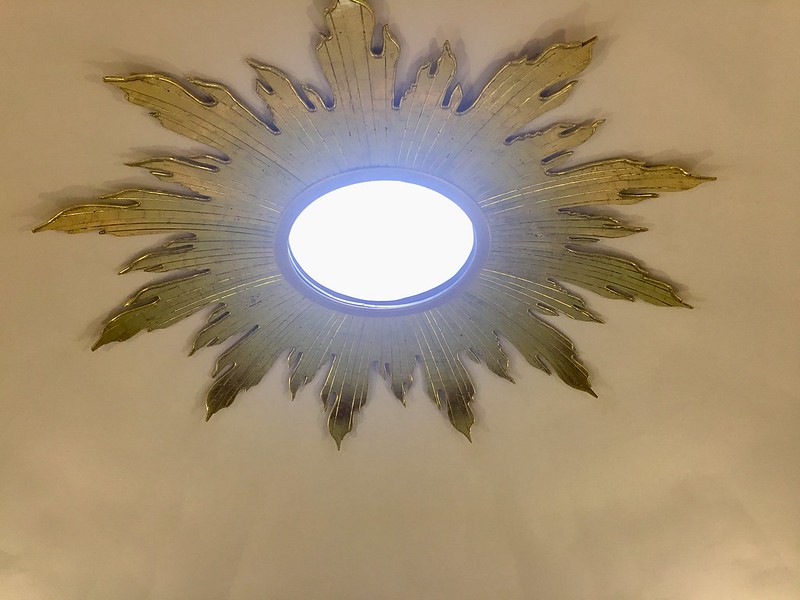 Anticipating that ample parking space will be a major consideration for her diners, she acquired another lot near the building to serve as a parking lot.

The new building, Chef’s Jessie’s Place is something that the chef can consider all her own, a significant portion of her solo ventures. She credits the acquisition and construction of the building to a special blessing, along with the honor of being tasked to prepare all of His Holiness Pope Francis’ meals during his celebrated visit to the country in 2015. This same year was coincidentally the year when the lot on which the building was erected became available.

Chef Jessie has definitely come a long way. From joining and winning the Great Maya Cookfest in 1983 with her now iconic mango cake recipe, to getting hired immediately after the competition by a top honcho of Intercon, to launching Le Souffle with expat partners, to now being the name behind top restaurants, she has proven, time and again, her strength, culinary genius and her mettle.

And with all that’s in store with the highly anticipated grand opening of Chef Jessie’s Place, slated to be in early 2019, we can look forward to more exciting things from Chef Jessie. 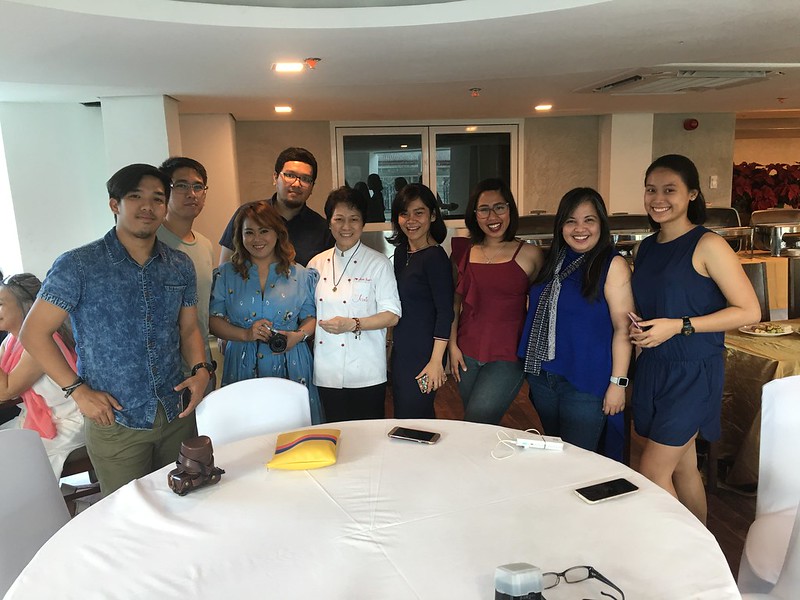 Chef Jessie’s Place is located at the corner of Pililia and Obrero Streets in Tanay, Makati City.

Disclosure: Together with other food bloggers, I was invited to an exclusive sneak peek of Chef Jessie’s Place prior to its official opening.