Discovery Channel kicks off the new year with two great shows that takes viewers away from the ordinary.  From the petroheads’ ultimate dream machines to survivalists’ greatest challenges, you’ll definitely have something new to explore and learn.

Speed is the New Black Season 2 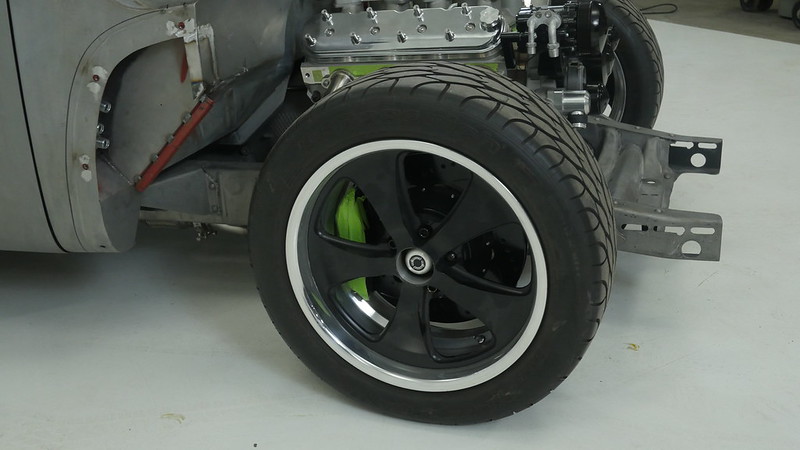 Meet Noah Alexander, auto prodigy and owner of Classic Car Studio in St. Louis, Missouri. At any given time, Noah and his talented team have dozens of projects underway in his 40,000 square foot garage, where he crafts finely tuned pieces of precision engineering.  This is a great show for car enthusiasts.  Catch it Wednesdays at 9.55pm beginning January 3. 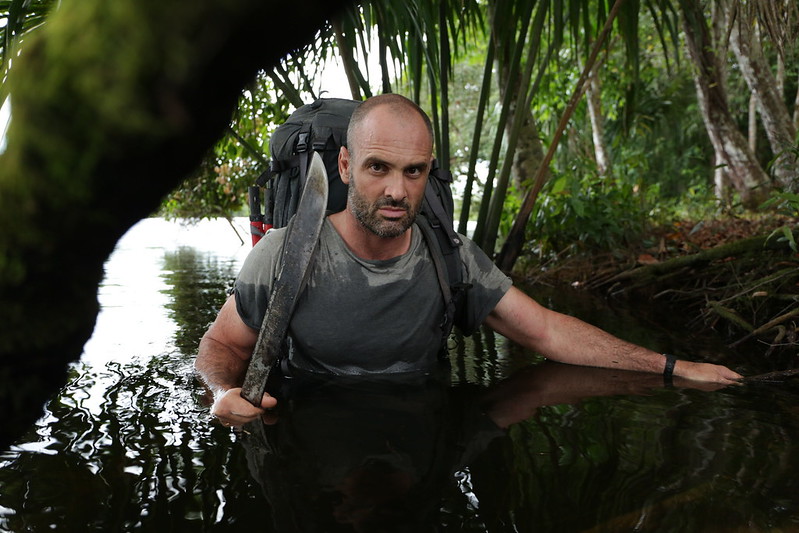 Discovery Channel pits Survivalist and Explorer Ed Stafford against the planet’s top 6 survivalists in raw and real-life race to get out of Asia’s most hostile environments. Who will be the First Man Out?  If you want to learn how to rough it in Asia, watch this show Tuesdays at 9.55pm starting January 29.

Discovery Channel, the flagship network of Discovery Communications, is devoted to creating the highest quality entertainment in the world and remains one of the most dynamic networks on television. It offers viewers an engaging line-up of high-quality non-fiction entertainment from blue-chip nature, science and technology, ancient and contemporary history, adventure, cultural and topical documentaries.

Discovery Channel is available on channel 39SD and 180HD to SKYcable subscribers in Metro Manila. It can also be streamed live or on catch-up via SKY On Demand.

I’m giving away a Discovery Festival Gift Bag through an Instagram contest.  If you want limited edition premium items from Discovery Networks, check out the mechanics in the IG post below and join!

——— CONTEST CLOSED ——- #GIVEAWAYALERT!!! When cable TV became available in the metro in the 1990s, Discovery Channel was among the first channels to bring us non-stop factual entertainment 24/7. A few weeks ago, Discovery Networks Asia Pacific held the Discovery Festival, an immersive event in BGC that highlighted Discovery Channel and its sister channels: TLC, HGTV, AFC, Food Network and Animal Planet. Missed the event? Here’s how you can score a bag of goodies from Discovery Networks: 1. FOLLOW @beingjellybeans and @discovery_seasia on IG and FB 2. LIKE this giveaway post on IG , then TAG a friend in the comments. You can tag multiple friends for more entries. One tagged friend per comment please. 3. Leave a COMMENT on what you like to watch on Discovery Channel at this blog post https://beingjellybeans.com/2018/12/27/exciting-shows-on-discovery-channel-premiering-in-january-2019/ (Please include your IG handle for easy identification.) I will double check if you followed the rules! 🙂 This giveaway contest will run from December 27, 2018 to January 11, 2019, and is open to Metro Manila residents only. The winner will be randomly drawn among the entries and announced on January 12 on IG via @beingjellybeans. Prize includes: – Discovery Channel Blanket-Pillow – Food Network Oven Mitt, Pot-Holder and Kitchen Towel – Animal Planet Keychain – Asian Food Channel Notebook – HGTV Burlap Bag and Cap – Travel Channel Burlap Bag This contest is not administered nor affiliated with Discovery Networks or Instagram. #contestph #contestphilippines #giveawayph #giveawayphilippines #tvshows #tvseries #tvseriesaddict #seriesaddict #tvtime #whattowatch #greattv #factualentertainment #beingjellybeans