Blue Ant Entertainment opens up the brand new year with exciting shows this January.  With the live coverage of a much-awaited Hollywood awards show and new seasons of top TV series, viewers will find a lot of compelling reasons to reach for the TV remote.

25th Screen Actors Guild Awards (live from the US) 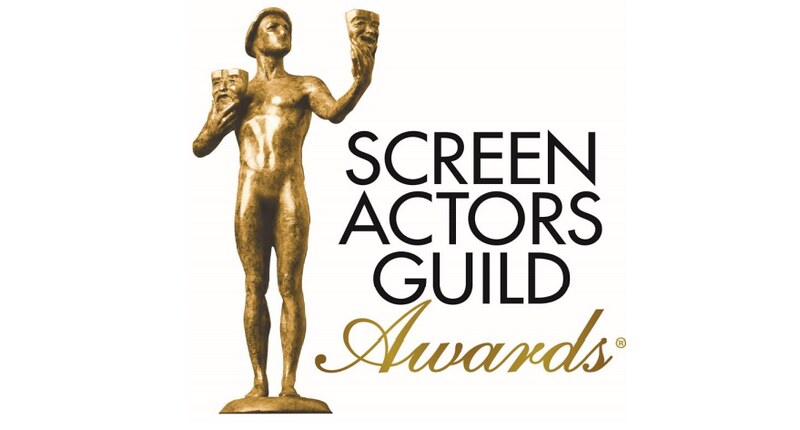 It’s actors toasting their fellow actors at the 2019 SAG Awards!  There’s pressure a-plenty  going into the 25th Annual Screen Actors Guild Awards, because the SAG Awards results historically predict the eventual 2019 Oscar nominees. Keep an eye out, and see if your favorite Hollywood thespians get to bring home an award.

Catch the live coverage on January 28, Monday at 9am.  The encore telecast will air on the same day at 7.45pm. 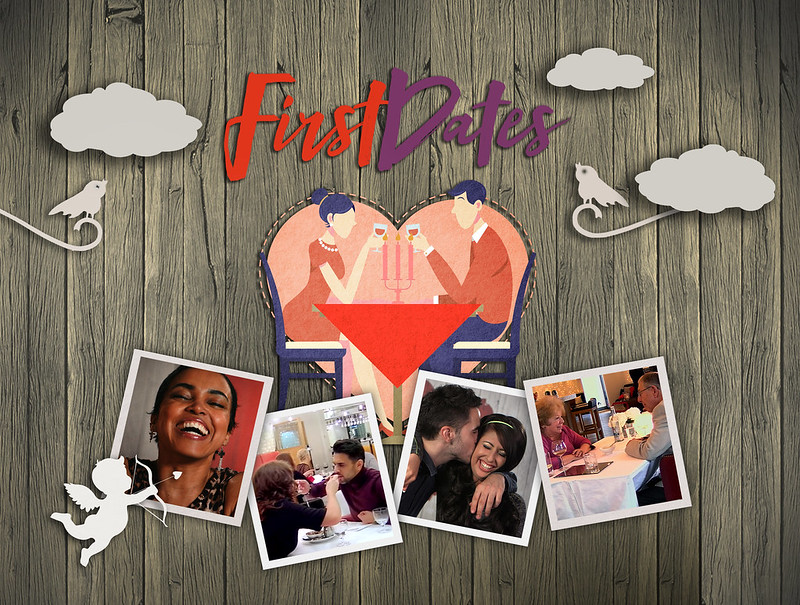 Catch the first-in-Asia airing of the seventh season of this fixed-rig dating documentary series.  First daters bond over mutual quirks, meet their ideal partners, or bumble their way around the dating arena.

Catch it every Monday at 8.50pm beginning January 7. 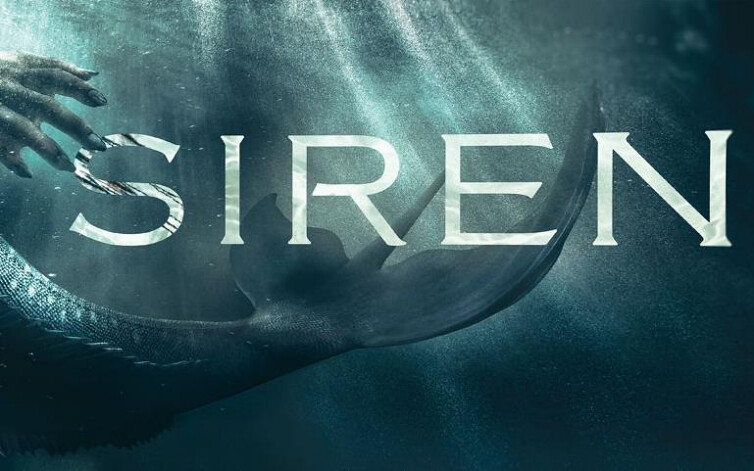 In the first season of this supernatural series, the mermaid-obsessed town of Bristol Cove descends into chaos with the arrival of a mysterious girl.  With this new season, expect more drama and more havoc as more mythical creatures make their way into town.

Blue Ant Entertainment is the destination for the best mix of reality, drama, comedy and daily entertainment, featuring shows same day or express from the U.S. and U.K. including top-rated dramas Bull and Reign; reality programs First Dates and The X Factor UK; and dailies The Late Show with Stephen Colbert and The Late Late Show with James Corden. It is home to some of the biggest award shows in the world aired ‘LIVE,’ including The Golden Globes, American Music Awards, Billboard Music Awards, and Screen Actors Guild Awards.

Blue Ant Entertainment is available to SKYcable subscribers in Metro Manila on channels 53SD and 196HD.  It may also be streamed live or on catch-up on SKY On Demand.

Check out my posts about other Blue Ant Entertainment shows: