Movie fans will have more reasons to stay home and veg out on the couch as CinemaWorld brings critically-acclaimed international films to more Filipino homes, particularly on weekends of January.  Get ready for three days of avant-garde stories and top-notch productions from world-renowned actors and directors, all delivered in crisp high definition. 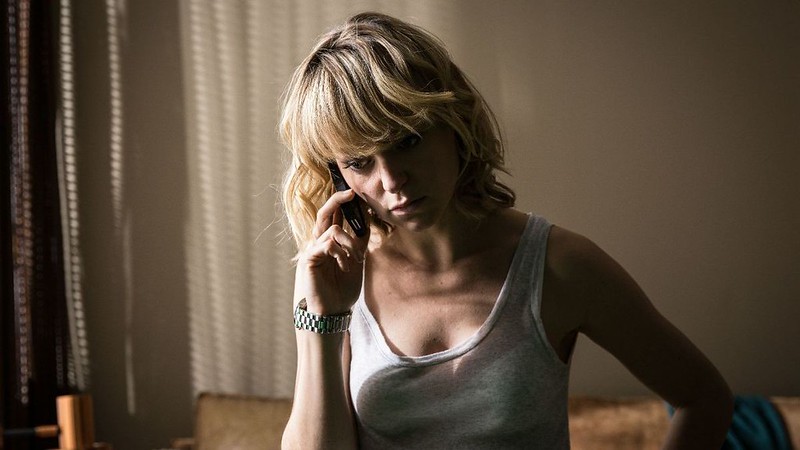 CinemaWorld brings two episodes of the German TV series that centers on the sassy and headstrong Inspector Ms Heller, the youngest inspector in the Wiesbaden Homicide Division.

In Nocturne airing January 4, a young female police office is killed responding to a call-out to an old factory. What appears to be a break-in gone wrong begins to look like murder as Heller’s investigations uncover a web of deceit within the ranks which puts her own life at risk.

In Heatstroke airing January 18, a serial rapist is attacking victims in their home. When a famous chef is stabbed to death in bed and his wife raped, police think the rapist has escalated and might be linked to a six-year-old cold case, but Heller thinks there are two separate cases.

Immerse yourself in visionary films which gained recognition in international film festivals.  These films bring fresh perspectives to universal story lines and conflicts. 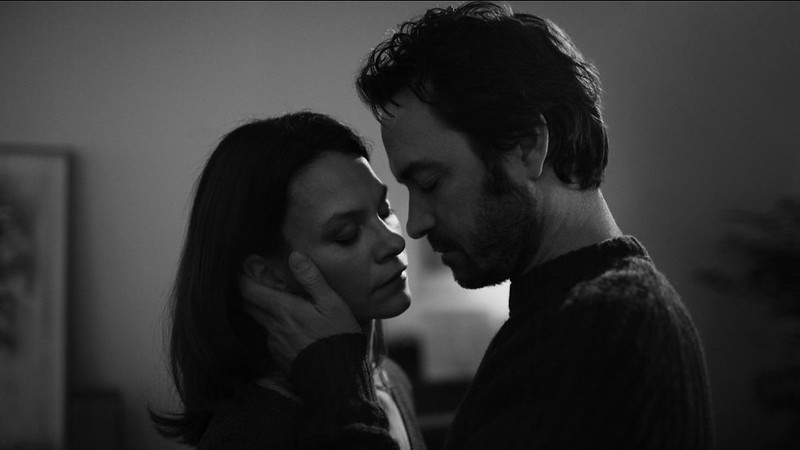 In the French ouvre Chorus, which airs on January 5, a couple separated for ten years reunite when the body of their missing son is found. As they go through a litany of grief and blame, they learn to cope and piece together the broken fragments of their former marriage. 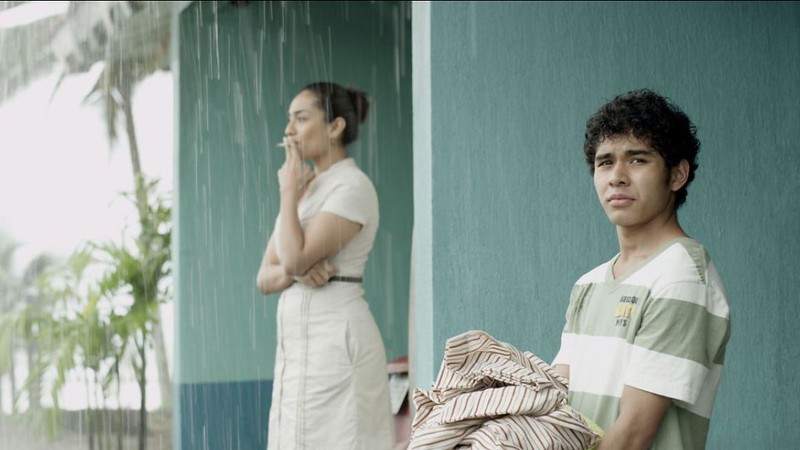 The Spanish film The Silent Hours, which airs January 12, delves on the ambiguous game of flirtation between 17-year-old Sebastian who is in charge of running a motel in Veracruz and Miranda, a regular customer whose married lover always keeps her waiting.

See the World Sundays at 9pm

See beyond your own horizons with films that bring riveting action set in exotic locales. 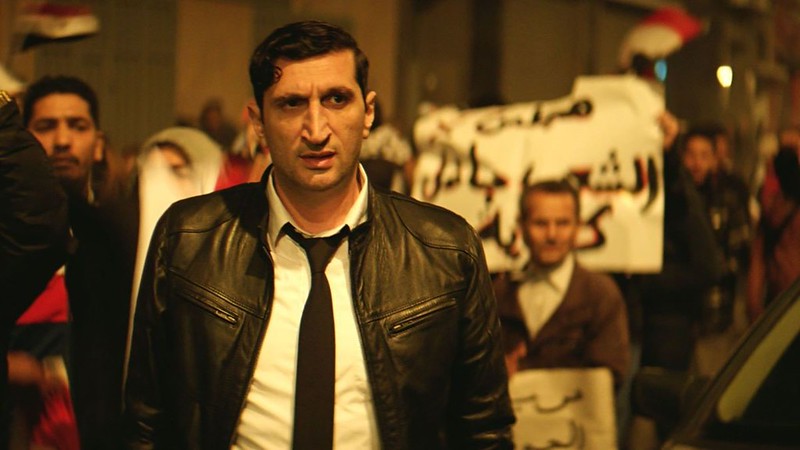 In true-to-life Arabic film The Nile Hilton Incident, airing January 13, detective Noredin investigates the murder of a famous singer against a crumbling Egypt on the cusp of the 2011 Egyptian Revolution. Faced with a corrupt system in a city that is falling apart, Noredin races against time to catch those responsible for the crime. 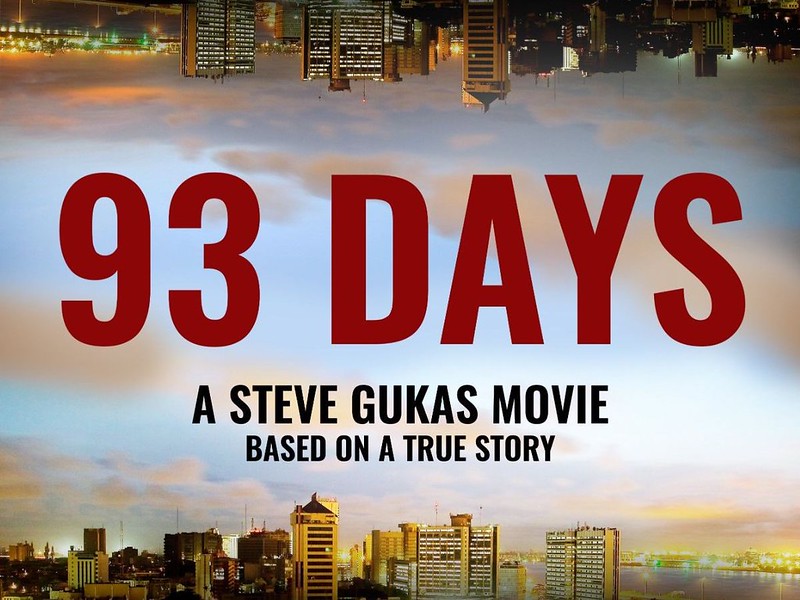 Lethal Weapon’s Danny Glover stars in the Steve Gukas-helmed thriller 93 Days, airing January 20.  The movie brings to light the men and women who struggled to stave off the consequences of dreaded Ebola virus outbreak in Nigeria.

CinemaWorld is available on SKYcable Plans HD1799 and HD1999 channel 184 in Metro Manila. Subscribers can choose to add CinemaWorld on top of their basic plan via SKY Select, for only P150 per month. To activate the channel, visit www.mysky.com.ph/getcinemaworld or call +63 2 418-0000.