The food of the American South is known for down-home comfort and hearty flavors.

One of the best known dishes that Southern cuisine brought about is the fried chicken: a viand with a rich and somewhat dark history.

Fried chicken is believed to have originated from the tradition of Scottish immigrants of deep-frying chicken in fat (as opposed to the English who baked or boiled chicken). 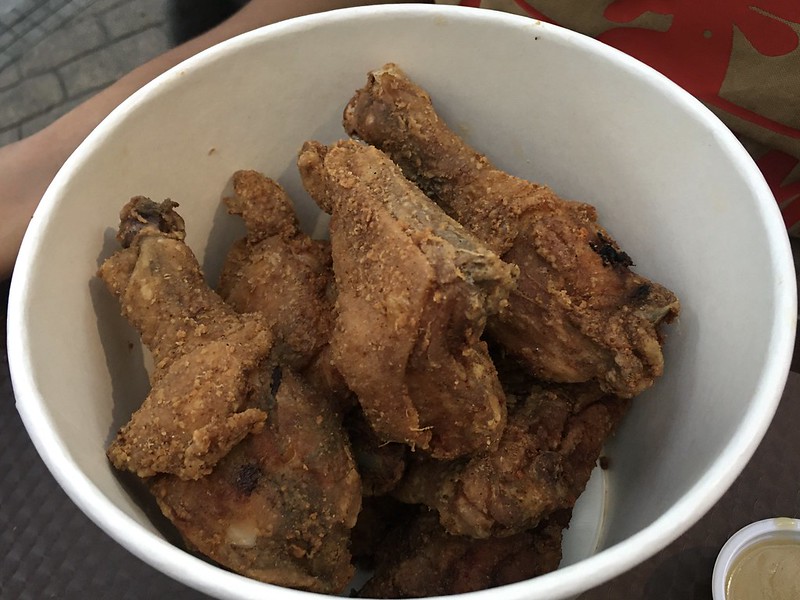 The dish has also become interwoven into the identity and cuisine of the Southern people, especially among the African Americans. In the 1800s, enslaved and segregated African American women were only allowed to own yard chickens. They would prepare the dish during special occasions (because the ingredients and flavorings were quite costly in those days), and eventually, they became noted sellers of poultry in the South.

Today, fried chicken is acknowledged as “soul food” and has branched out beyond the US to countries such as the Philippines where it became almost a staple dish.

The culinary roots of Southern fried chicken are re-explored and re-invented in a new restaurant in Mandaluyong called Alabama Mamma. 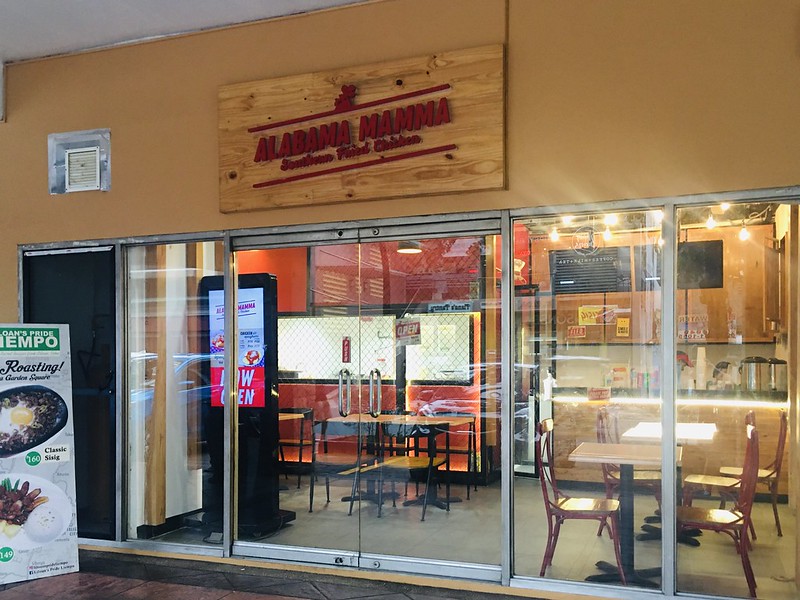 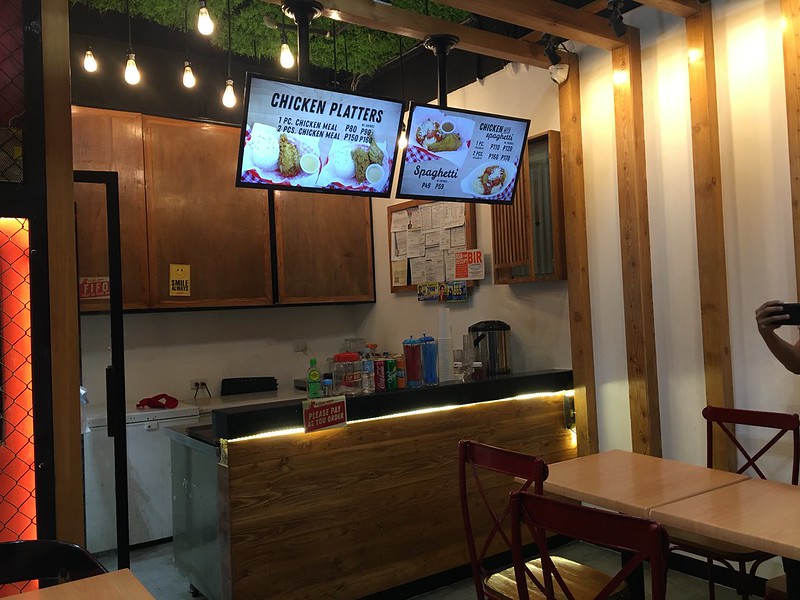 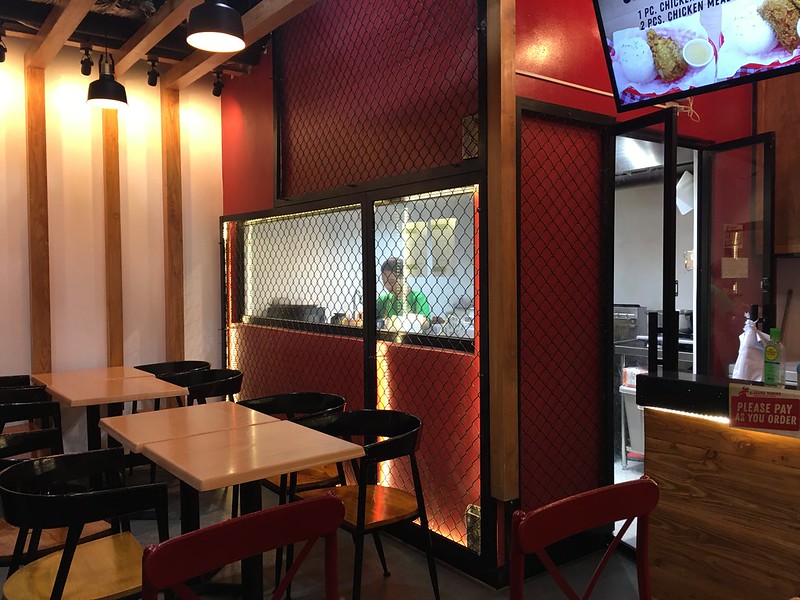 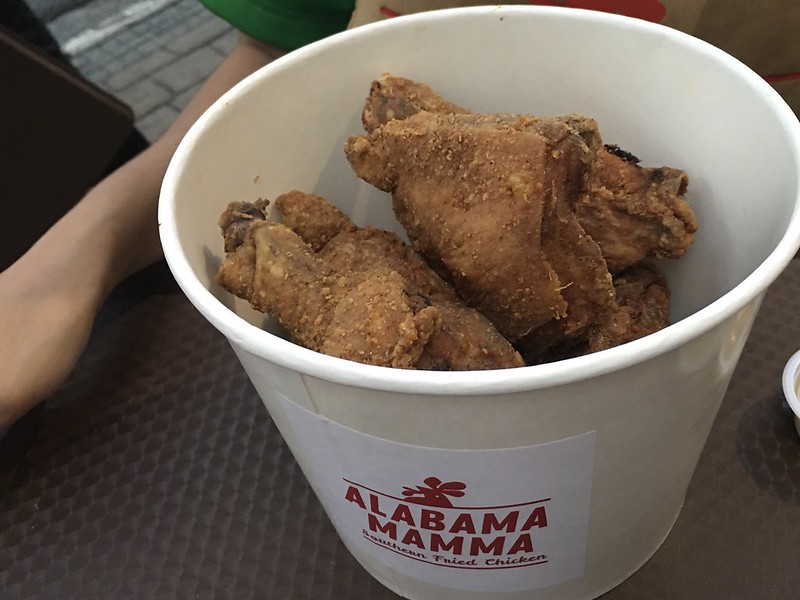 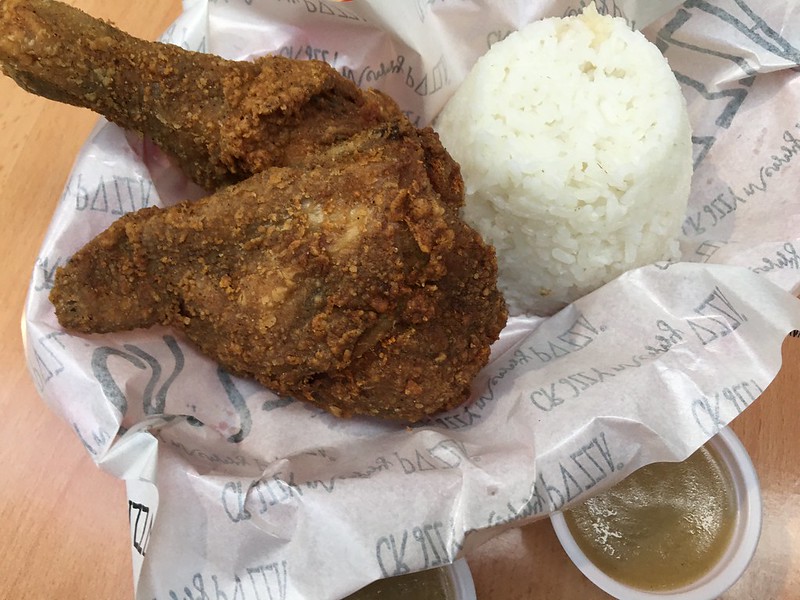 You can also opt for tender and juicy Chicken Wings (Php199 for 6 pieces) doused in your choice of flavored sauce from the Classic Buffalo, the slightly street barbecue-style Manila Wings, the kid friend Butter and Calamansi Butter and the rich Liver Pate. 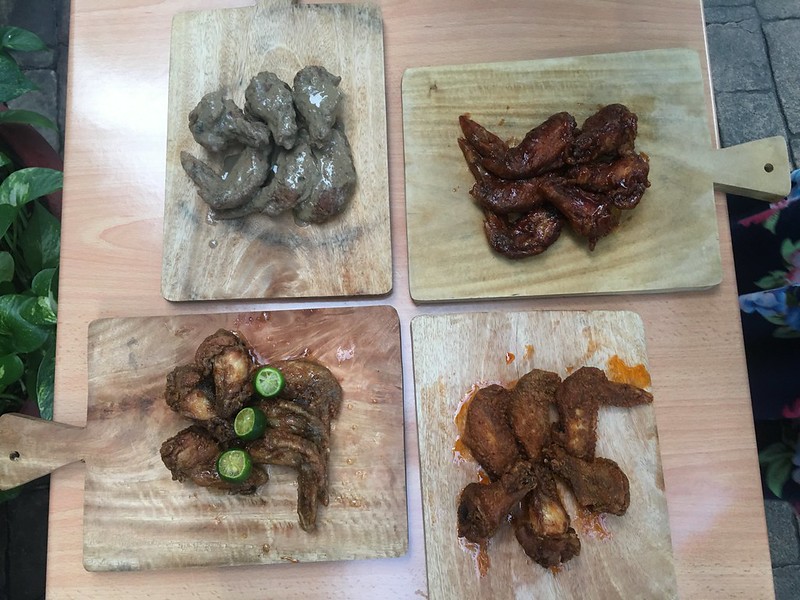 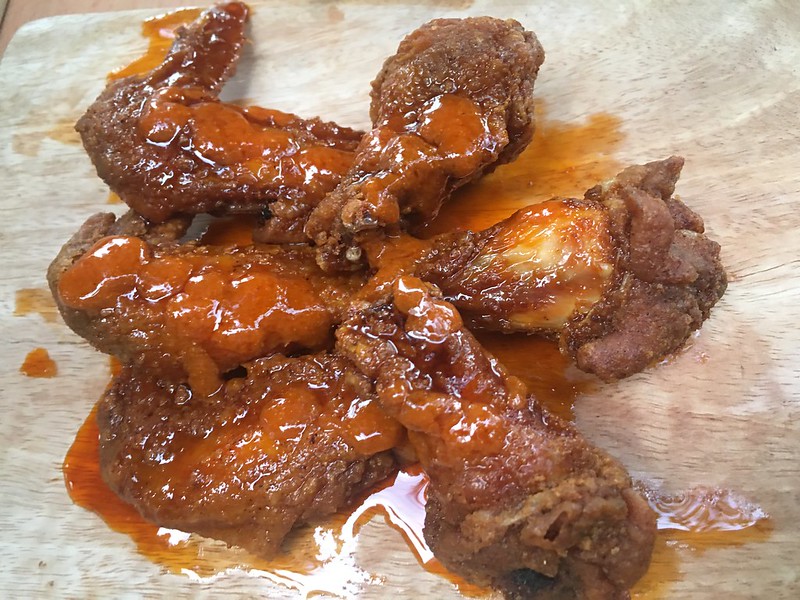 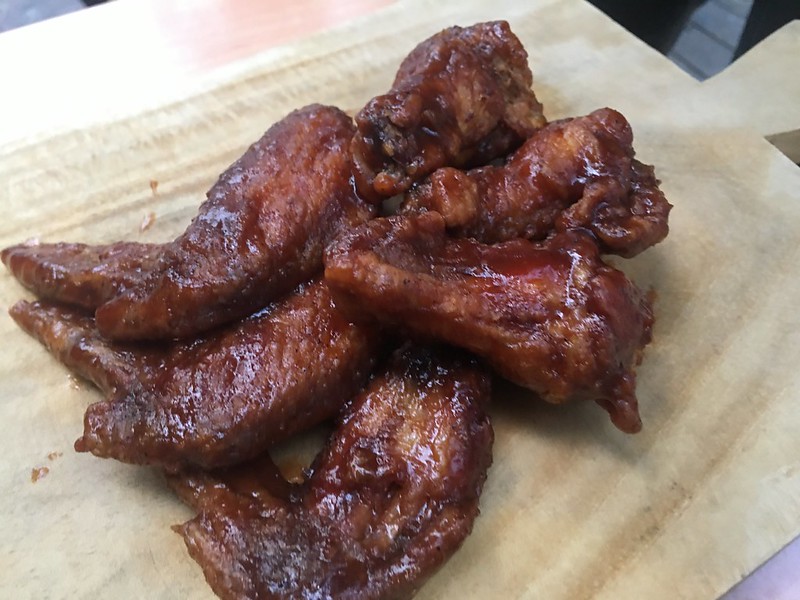 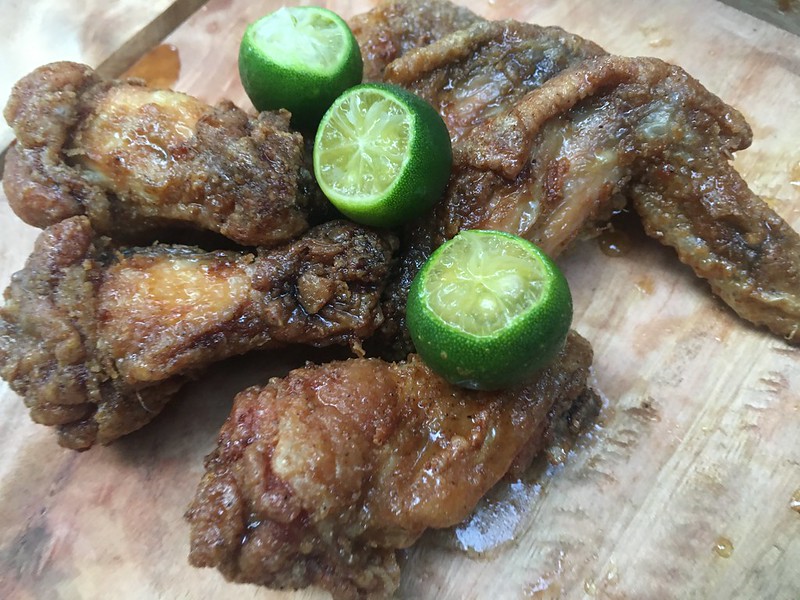 These iterations aptly demonstrate how versatile fried chicken can be.

Biting into a piece of Alabama Mamma’s fried chicken is a piece of Southern comfort. Try it out for yourself!

Many thanks to Ms. Ani Conanan and the crew of Alabama Mamma for the meal and to Harvard of AlwaysHungryPH for extending the invitation! 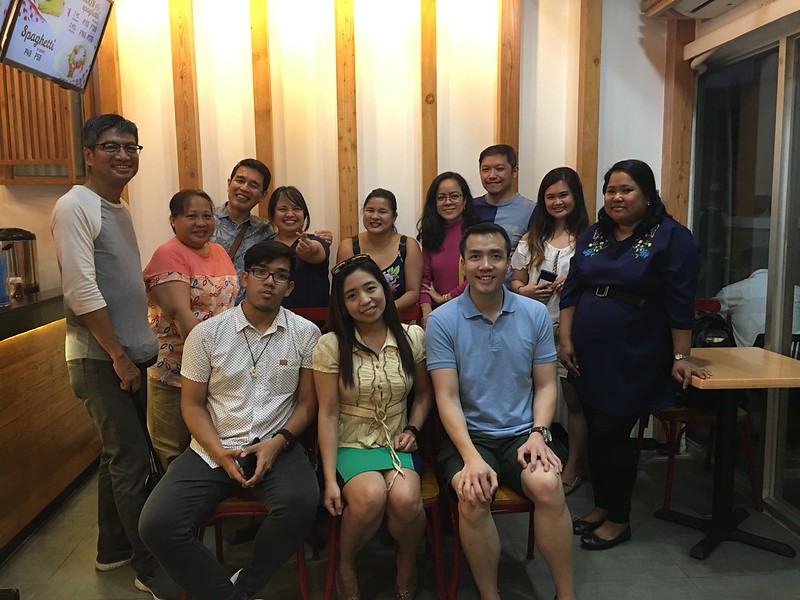 Disclosure: Together with other foodies, I attended a foodie meet-up held in this restaurant.  All the food items mentioned here were served to allow us to sample the fare to facilitate honest reviews and were not paid for by the attendees, including myself

Check out my posts on other chicken places in the metro: