Stuck at home?  You can pass the time with a slew of entertaining content from Blue Ant Media channels on SKYcable. From movies, series to special stunts, everyone in the family will find something to amuse themselves or to grab their interest.

Movie fans can look forward to BAM Blockbusters every Thursday at 9.45pm on Blue Ant Entertainment (SKYcable ch 196 HD | ch 53 SD in Metro Manila). They can watch top-grossers such as the animated film Minions, thrillers Curve and Duplicity and action drama Miami Vice. 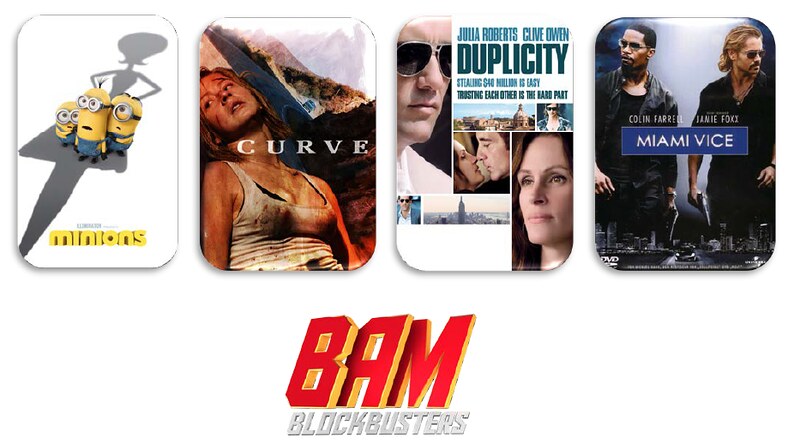 For thrill seekers, Blue Ant Extreme (SKYcable ch 209 HD | ch 104 SD in Metro Manila) brings a twist on the familiar paranormal encounter genre with My Own Worst Nightmare.  The series explores people’s most harrowing recurring nightmares and brings them to life in vivid detail. Combining cinematic nightmare recreations with captivating true accounts and expert analysis, it will have viewers thinking twice about turning out the lights before bed.  The series will premiere on May 7 (Thursday) at 9.55pm. 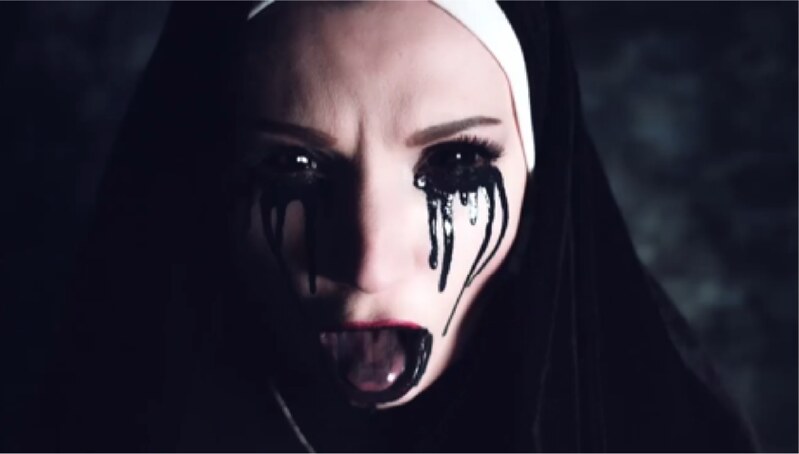 ZooMoo (SKYcable ch 120 SD in Metro Manila) highlights the role of moms in the animal world in its Marvelous Mom Special airing May 8 (Friday) at 12.30pm. The little ones can witness how these loving moms teach their babies how to find food, fend for themselves and survive in the wild. 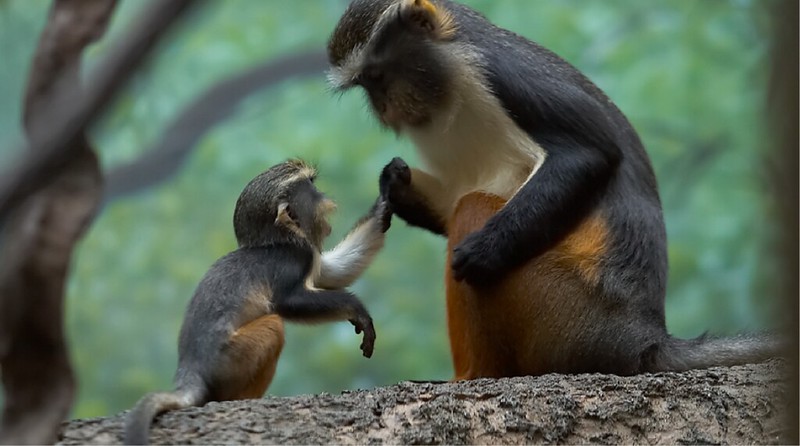 Blue Ant Media is an international content producer, distributor and channel operator. Among its channels are: Blue Ant Entertainment, the destination for the best mix of reality, drama, comedy and daily entertainment; Blue Ant Extreme, the destination for extreme and action-packed content; and ZooMoo, a collaboration between some of the world’s foremost wildlife filmmakers, early childhood educationalists and technology developers, with programming that engages and entertains children with the wonders of animals, to stimulate and develop their innate emotional connection with the natural world.

To subscribe to SKYcable or to add these channels and more to your cable TV plan, fill up this form.

SKYcable subscribers who already have Blue Ant Entertainment and Blue Ant Extreme in their channel line-ups may also view these channels using any mobile device at no additional cost via SKY On Demand.

Check out my previous posts on Blue Ant Media Channels: